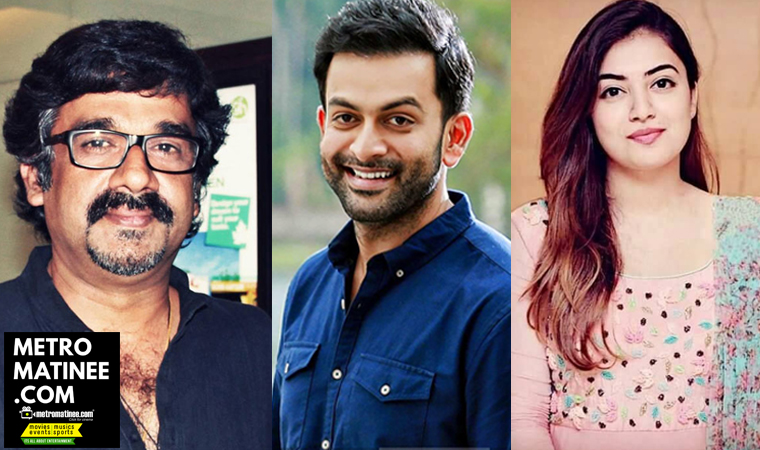 Director Ranjith will play Prithviraj’s and Nazriya’s father in director Anjali Menon’s next movie. It was through Ranjith’s movie Nandanam, Prithviraj entered into Malayalam film Industry even though his first movie was Nakshtrakanulla Rajakumaran Avanunda Oru Rajakumari. Ranjith’s Indian Rupee and Thirakatha are other movies that gave Prithviraj memorable characters in his Film Career. 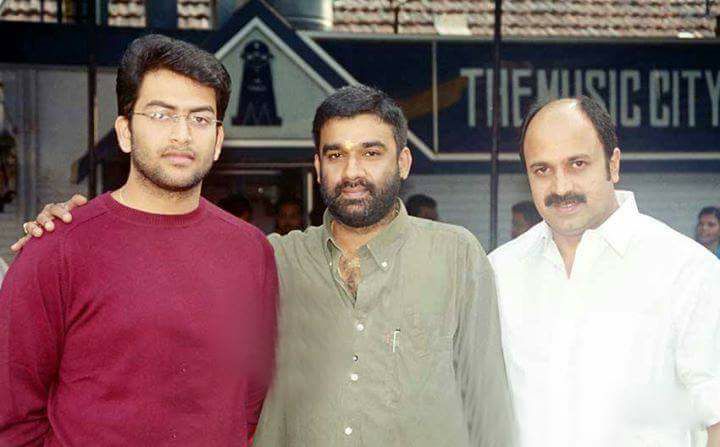 Anjali Menon’s Next Movie, like all her previous movies, is about relationships. This time also actors from her previous movies Prithviraj, Nazriya and Parvathy are teaming up with the director. Nazriya Nazim, returning to Malayalam cinema after her marriage to actor Fahadh Faasil, is playing Prithviraj’s sister in the movie. This interesting cast has already made Anjali Menon’s movie a very exciting project. 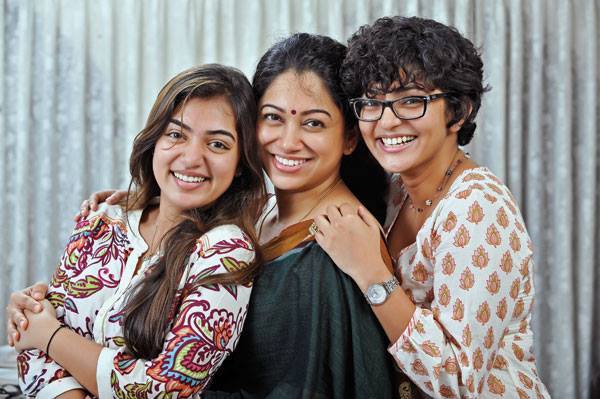 This is not Ranjith first time into acting, as the director had impressed us with his performances in movies like Gulmohar, Jawan of Vellimala, Annayum Rasoolum, and Thirakadha. His role in the yet-untitled movie is said to be a performance-oriented one. 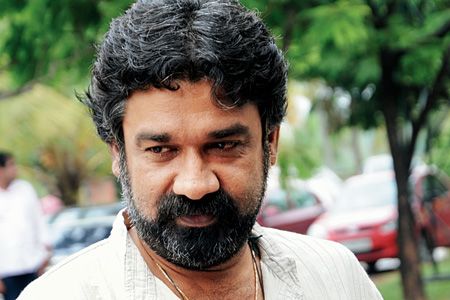 M Renjith who is producing the movie, in an interview to a daily, said that “the film is about relationships. It has a moving story. The different side of Prithviraj’s character as a brother and a boyfriend would be the crux of the movie.” The team who has started shooting from November first has recently wrapped their schedule in Ooty.The movie will also be shot in Kerala, Tamil Nadu, and UAE. The movie is expected to hit theatres in next year. 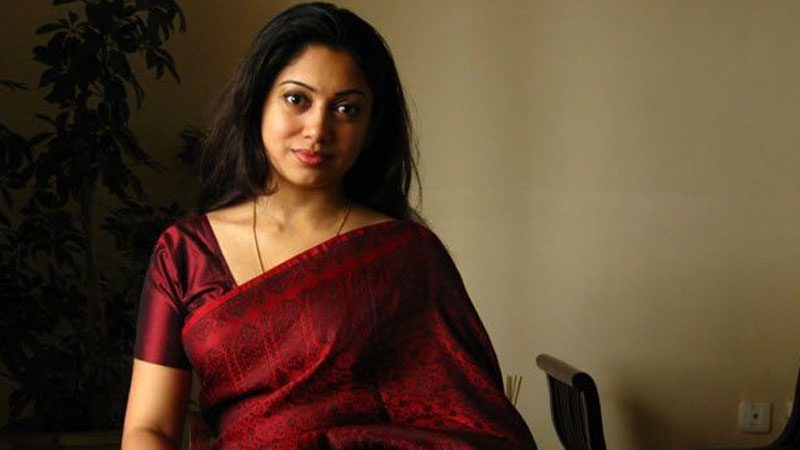 Prithviraj is now busy shooting for Ranam/Detroit Crossing. He also has Vimanam has his upcoming release. Aadujeevitham, My Story, and his directorial debut Lucifer with Mohanlal are the upcoming movies of the actor. Meanwhile, Parvathy had made her Bollywood debut with the movie Qarib Qarib Singalle with Irrfan Khan. She is also sharing screen space with Prithviraj in their upcoming movie My Story. Atul Kulkarni, Mala Parvathy, Sidharth Menon and Roshan Mathew are playing important roles in Anjali Menon’s upcoming movie.