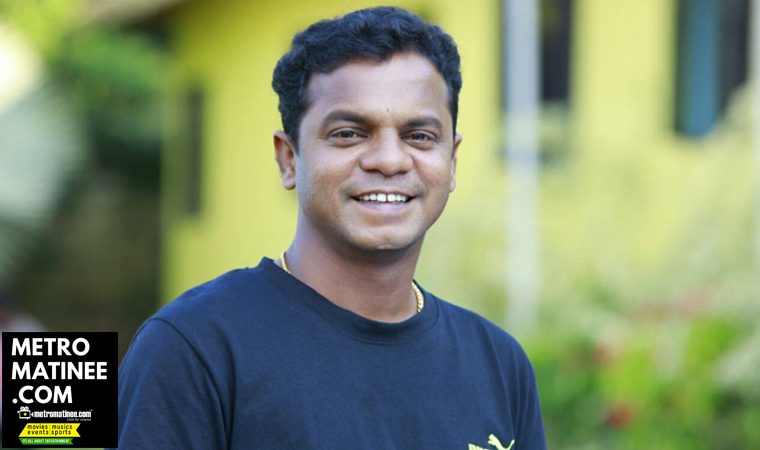 Dharmajan is all set to debut in Tamil

Dharmajan is all set to debut in Tamil

Actor Dharmajan will be seen in the Tamil remake of Malayalam film Kattapanayile Hrithik Roshan directed by Nadirshah. Ajith From Arappukottai is the Tamil title of the movie. Nadirshah himself is directing the Tamil version and it is the debut Tamil direction of Nadirshah. 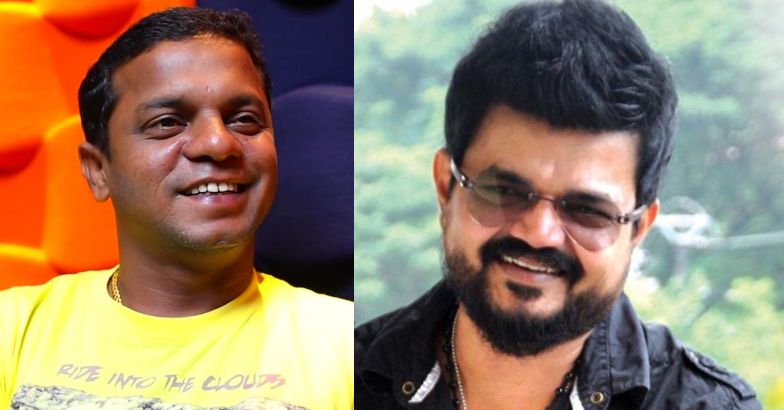 Dharmajan, who played the role of Vishnu Unnikrishnan’s character in Malayalam will be doing the same role in Tamil also. And also Dharmajan is the only person from the Malayalam version to be casted in Tamil also. When it comes to Tamil Hrithik Roshan becomes Ajith. The movie says the story of a youth who thinks he is handsome like filmstar Ajith. A famous Anchor from Tamil will be doing the lead role in the movie. And the heroine will be a new face. Actor Vivek will be playing the role done by Siddique in Malayalam.

The movie will go on floors from January 14th and it will be shot in Chennai and Pollachi. Dharmajan who is now busy with many films had reduced his TV appearances and Stage shows. After the success of Kattapanayile Hrithik Roshan, he said that “I am going through my second innings in films. I am really lucky to be able to make such a comeback. Now I am not ready to say no to films. I have stopped my appearances on TV shows and have reduced stage shows too.” 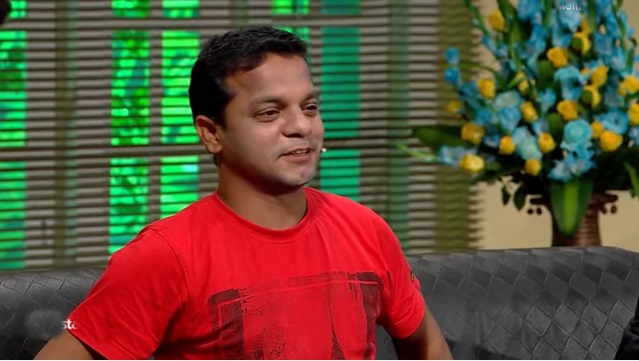 The actor says that the number of films he has rejected is more than what he has acted in. “I had to say ‘no’ to many offers due to commitments to TV shows and stage shows. That list includes Pulimurugan, Life of Josutty, Oppam and Adi Kappyare Koottamani. Each film needs more dates, which I cannot allot owing to the shows. I started my career in 2010 with Dileep’s hit film Pappi Appacha, but could not keep that momentum. Now I won’t miss this golden opportunity. For this, I am thankful to Dileep, Nadhir Shah, writers Vishnu and Bibin,” says the actor.