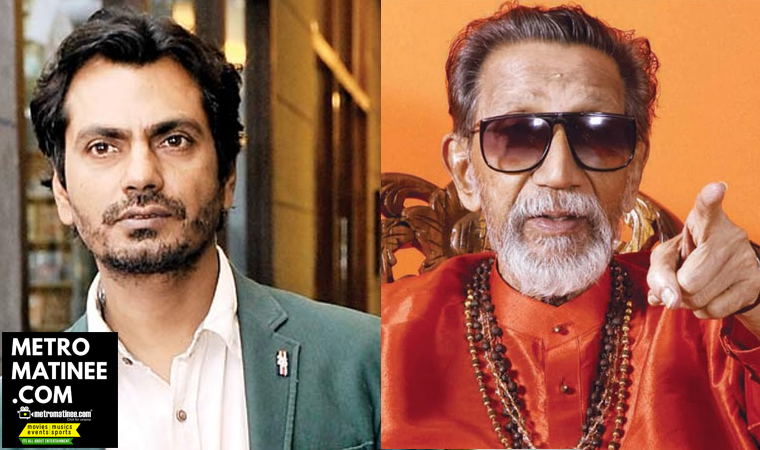 Nawazudheen Siddiqui to play the lead in Bal Thackeray Biopic

Nawazudheen Siddiqui to play the lead in Bal Thackeray Biopic

Reports say that Bollywood actor Nawazudheen Siddiqui will essay the role of Bal Thackeray in the under-production Shiv Sena founder’s biopic. Nawazuddin Siddiqui is already recognized in the industry for his versatility in portraying unconventional roles. 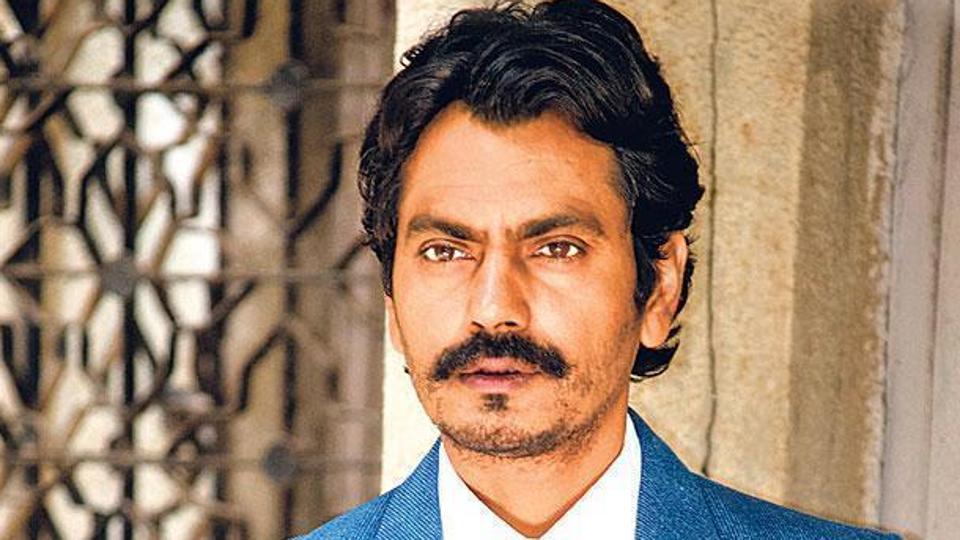 Be it his role of a bold gangster in Gangs of Wasseypur, his comical Pakistani journalist Chand Nawab in Bajrangi Bhaijan or his no-nonsense police officer in Raees, Nawazuddin has proven it time and time again that he can slay all kinds of roles. According to reports, the official announcement will be made on December 21 in a star-studded event in Mumbai where apparently Amitabh Bachchan will also be present. 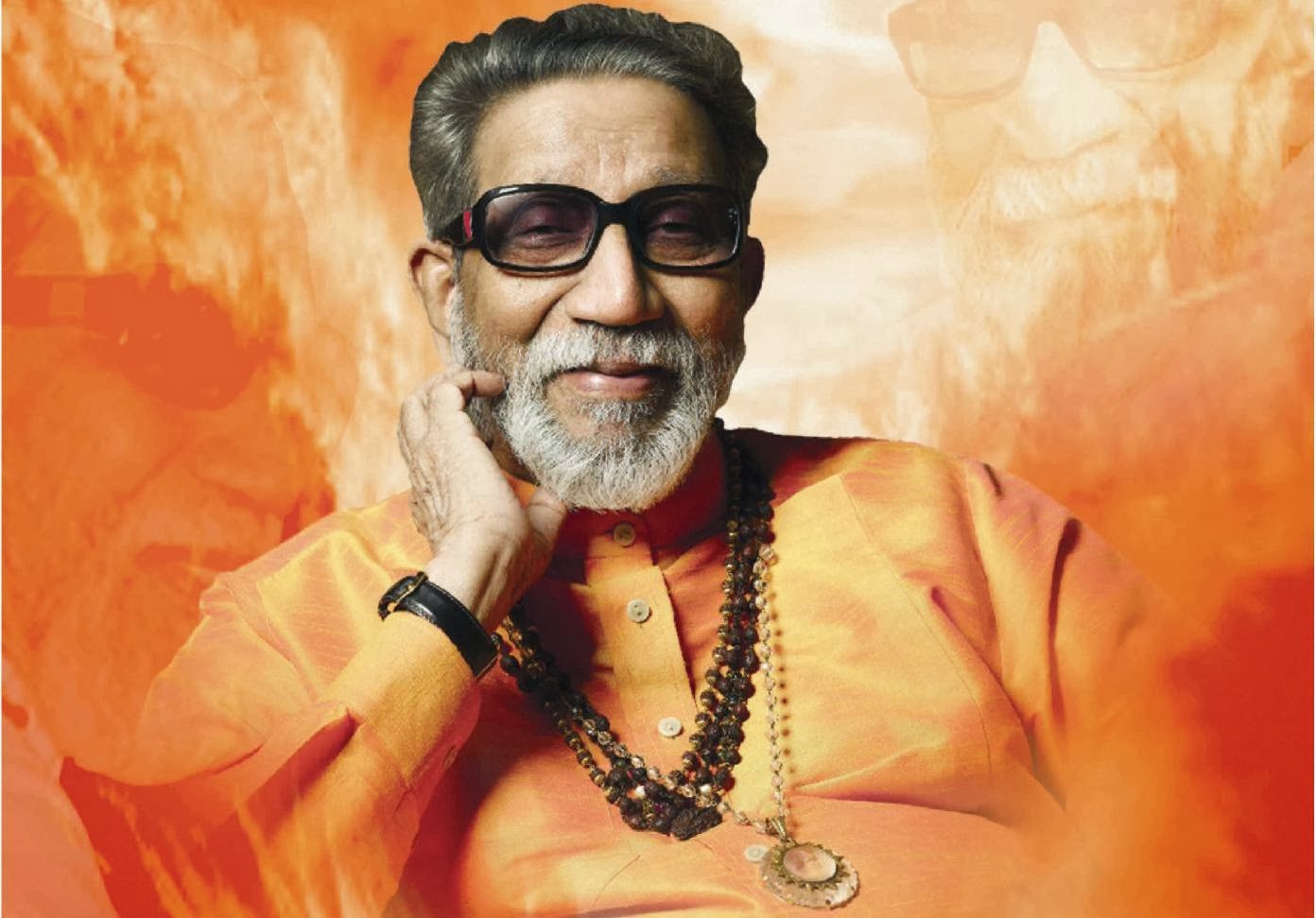 Earlier, there were reports that Smita Thackeray was producing a biography on the life of Thackeray and Big B had received the majority votes to play the lead, among other contenders that included Shah Rukh Khan, Akshay Kumar, Nawazuddin Siddiqui and Manoj Bajpayee. However, we don’t know if it’s the same film. An alumnus of the National School of Drama, Siddiqui’s breakthrough role was with Anurag Kashyap’s Black Friday (2007), which won the Grand Jury Prize at the Indian Film Festival of Los Angeles and was a nominee for the Best Film (Golden Leopard) award at the Locarno International Film Festival. 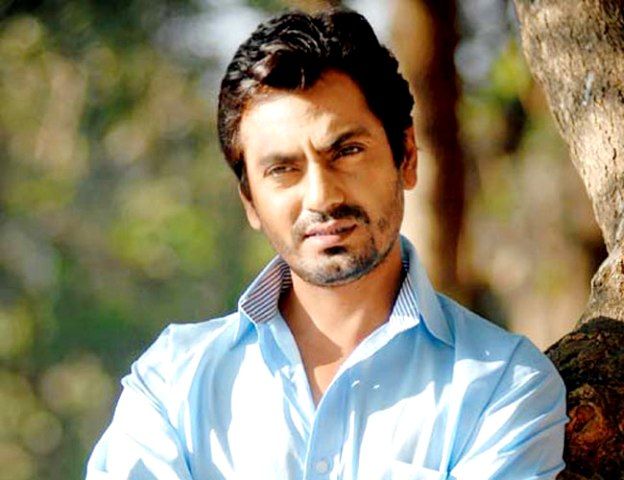 Siddiqui’s first lead role in a feature film was in Prashant Bhargava’s Patang, which premiered at the Berlin Film Festival, for which Nawazuddin’s performance has been praised by noted film critic Roger Ebert (awarding the film 4/4 stars), a role which “transformed his acting style”.He appeared in four major films of 2012 – Kahaani (2012), Gangs of Wasseypur (2012), Gangs of Wasseypur – Part 2 (2012) and Talaash (2012), all of which earned him wide critical reception and awards. Siddiqui was awarded the Special Jury Award at the 60th National Film Awards 2012, for his work in the films Kahaani, Gangs of Wasseypur, Dekh Indian Circus, and Talaash.