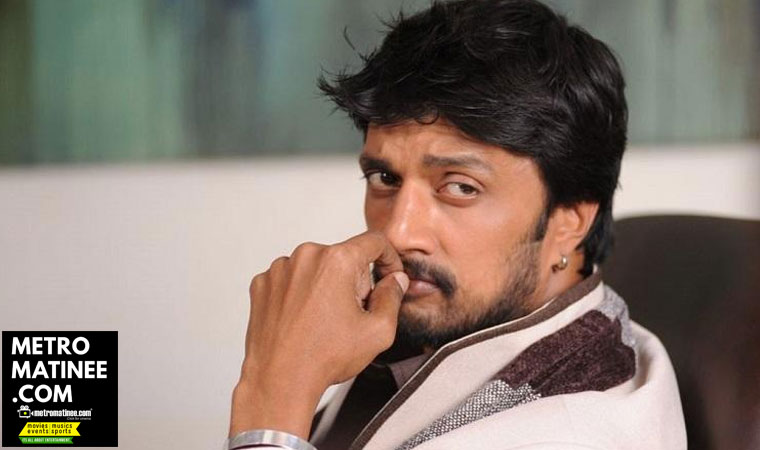 It was already reported that Kannada actor Kichcha Sudeep will be making his Hollywood debut. And the shoot of the movie will start probably from February 2018. Sudeep will soon start shooting for his debut Hollywood film Risen, which is directed by Australian filmmaker Eddie Arya. 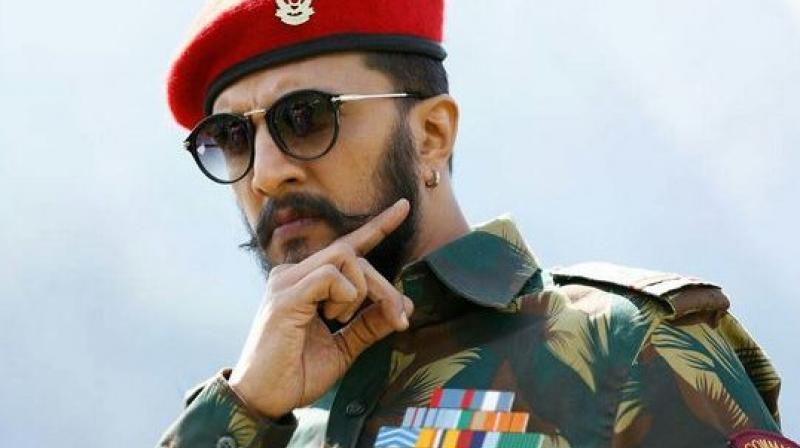 Billed as a sci-fi film, Sudeep will play a role of an army officer in the film.Eddie had flown down to India in October to finalise the contract with Sudeep and he also completed a photoshoot with the actor. This movie is set in New York and is part of the science fiction genre. While Sudeep is a household name in Karnataka, he has also made inroads into other film industries. 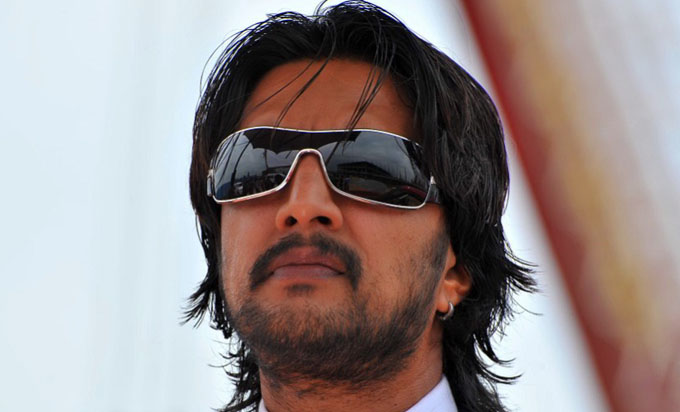 He made a dent with his villainous performance in director SS Rajamouli’s revenge drama Eega and in Tamil with Ilayathalapathy Vijay’s Puli. He has also acted in Hindi films like Rann and Phoonk series.
The actor has been signed for Megastar Chiranjeevi’s upcoming big-budget period drama Sye Raa Narasimha Reddy. He is currently busy shooting for multiple film projects in Kannada. He is busy shooting for The Villian, in which he shares screen space with another superstar Shivarajkumar for the first time. 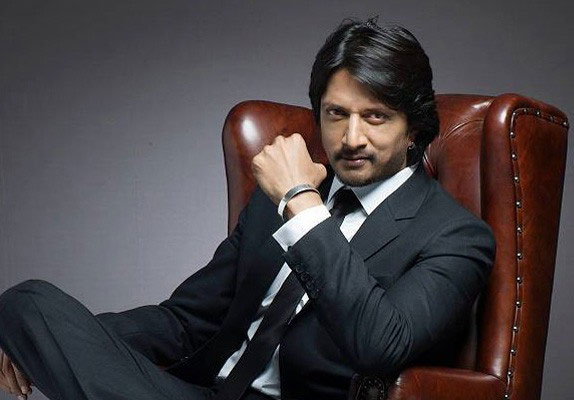 The film, which is directed by Prem, also has actor Amy Jackson as the female lead and is being made on a lavish budget.And he is also anchoring the fifth season of Bigg Boss Kannada, which is in progress. Sudeep has been part of the show since the first season, which was aired in 2013.Meanwhile, the star has been approached by Bollywood director Rohit Shetty to play an important role in a film based on Mahabharata. 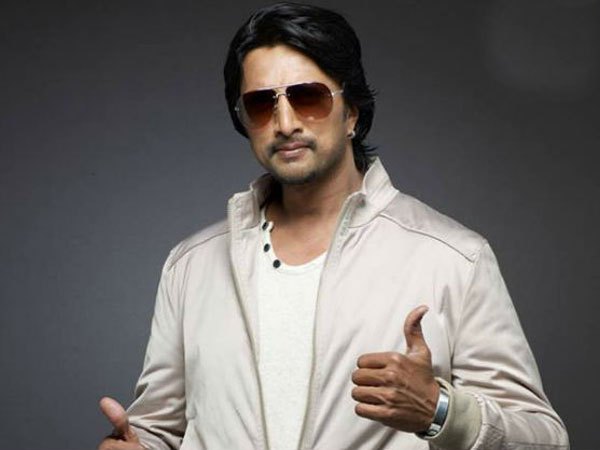 Sudeep is yet to give his nod as he wants to wrap it all up before signing new films.An actor par excellence with several awards to his credit, Sudeep has acted in Kannada, Telugu, Tamil and Hindi movies so far and expectations are high for his first ever Hollywood flick Risen in which he will be seen playing an army officer.

Continue Reading
You may also like...
Related Topics:Kichcha Sudeep, Risen