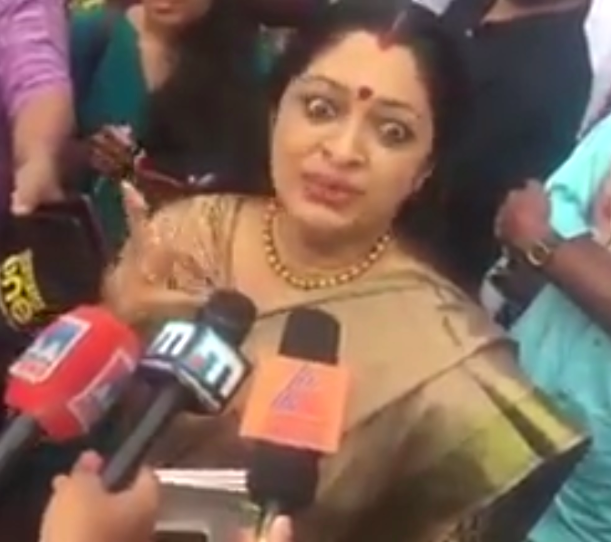 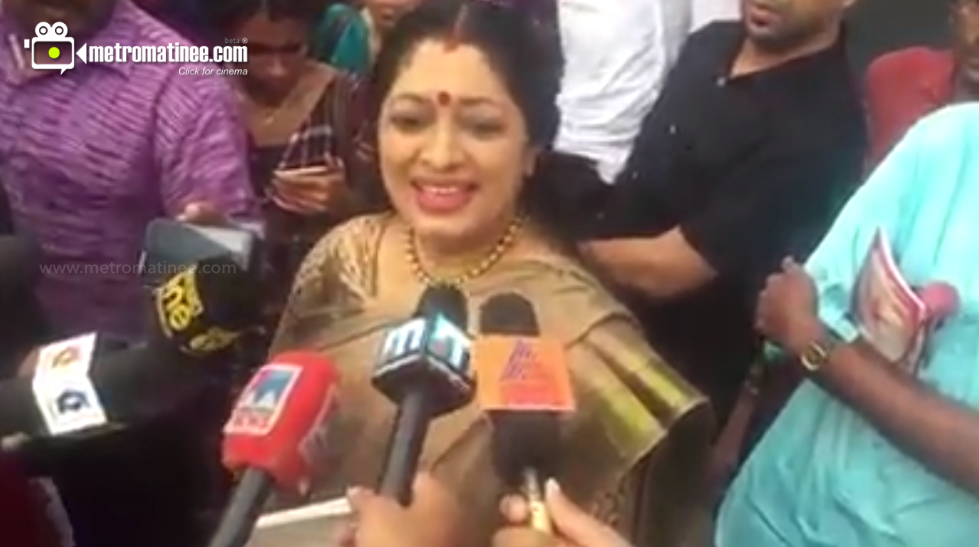 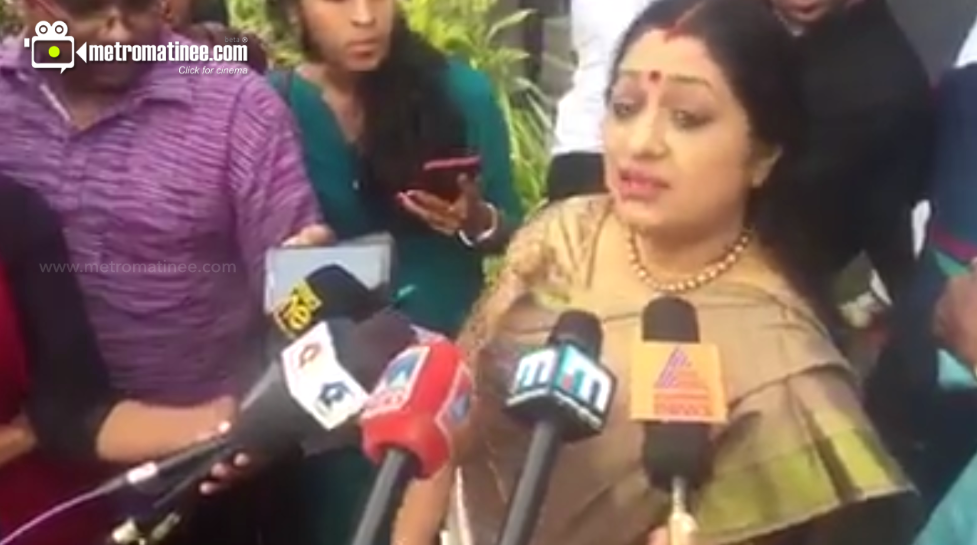 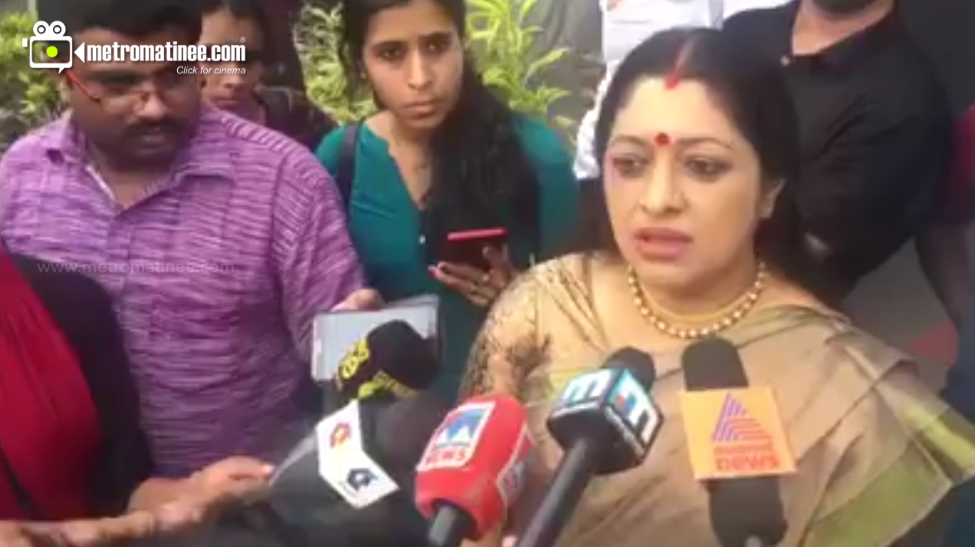 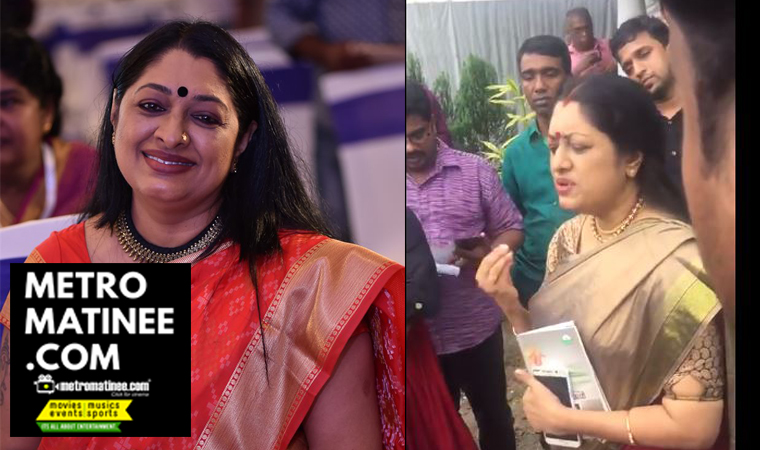 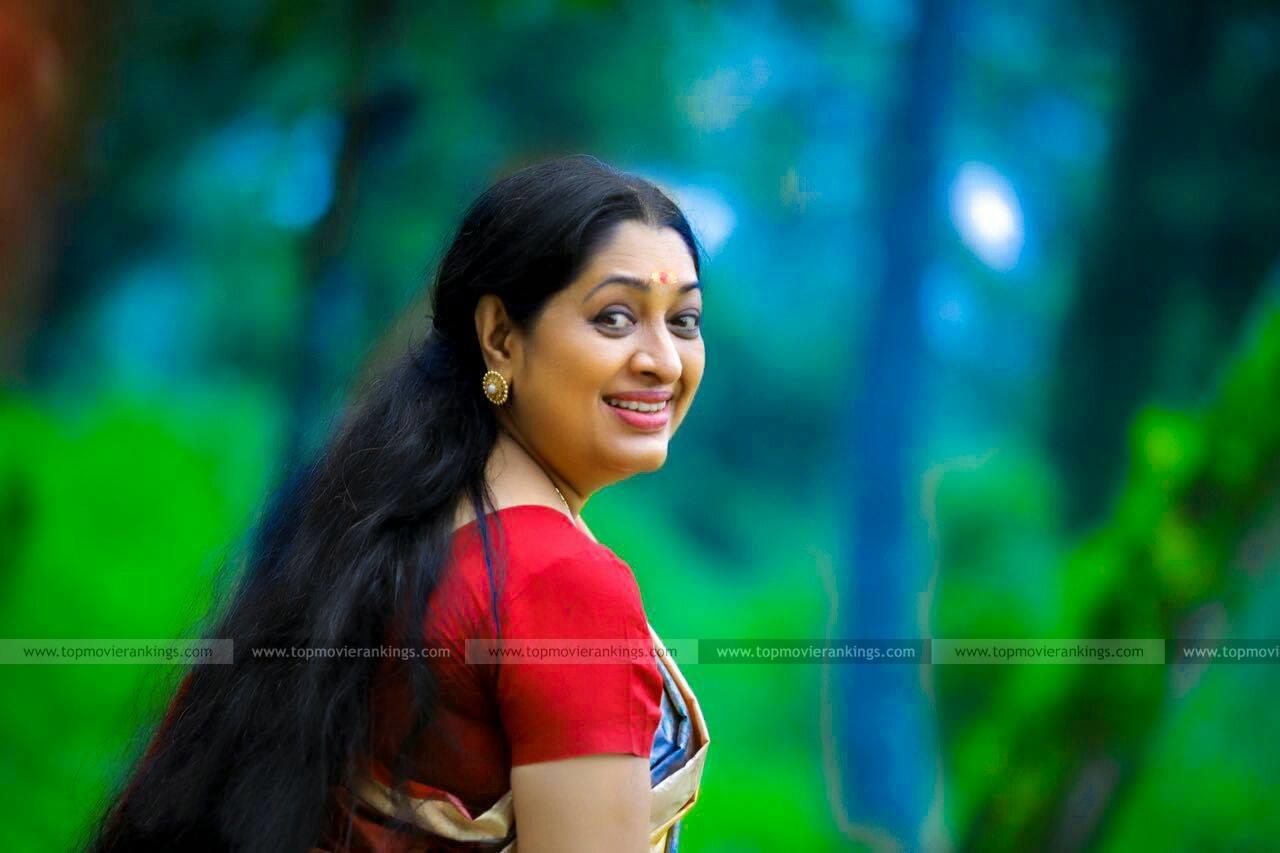 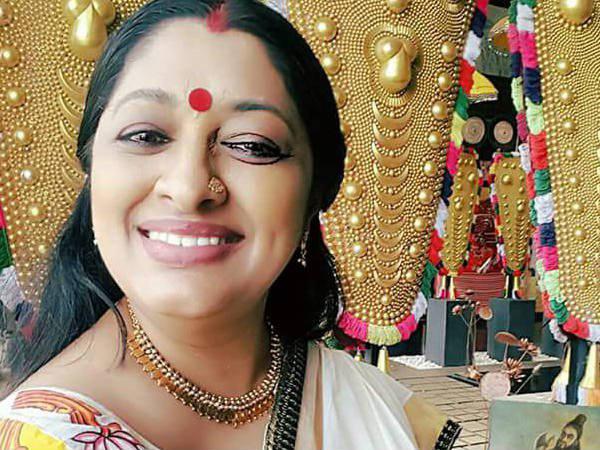 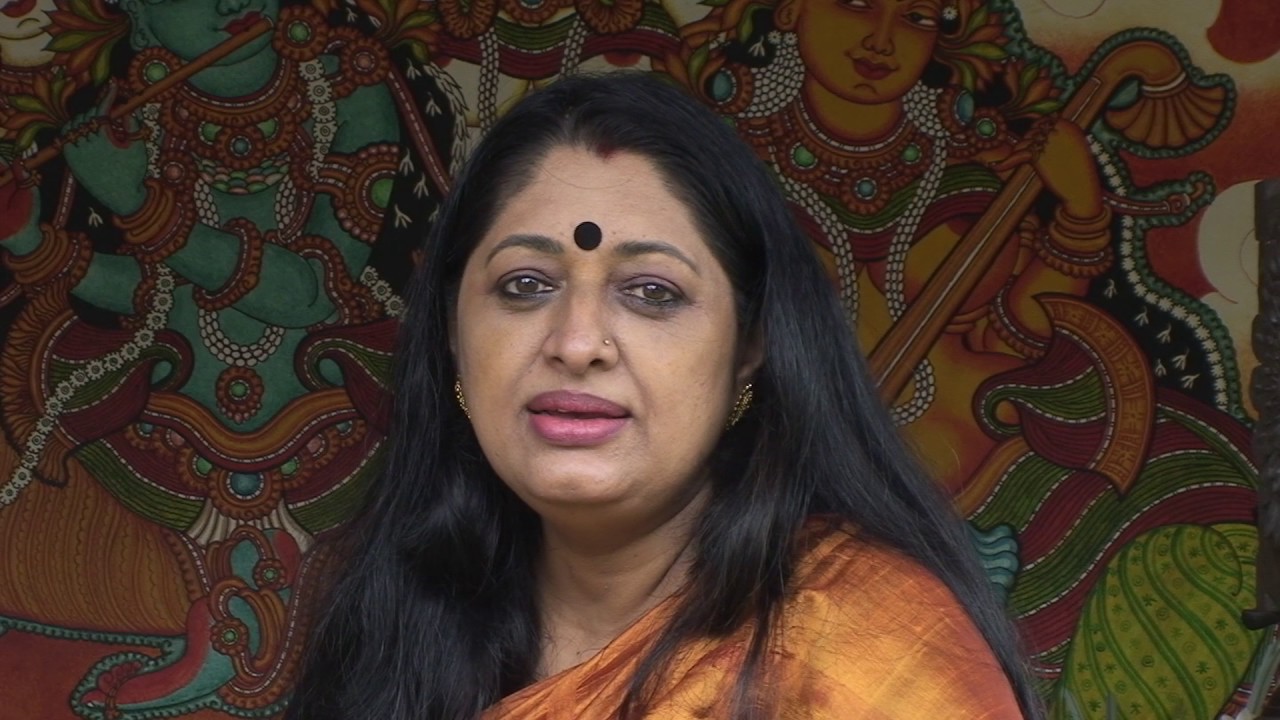 Urmila Unni is a classical dancer and Indian actress, appearing in Malayalam films.Her daughter Utthara Unni is also an actress. She has acted in many Malayalam, Tamil and Hindi movies.

Personal life
She is born in a royal family as K. C. Anujanraja Kottakal Kovilakam and Nedupuram Kottarathil Manorama’s daughter at Nedumpuram Palace, Tiruvalla. She had her primary education from Infant Jesus Convent Thrissur and a former student of Sree Kerala Varma College, Thrissur. She learned Mohiniyattam, Bharathanatyam, Kathakali and Veena. She is also a painter.

She is married to Palakad Ankarath Ramanunni. The couple have a daughter Utthara Unni who is an upcoming actress [5] Currently they are residing at Kadavanthra, Ernakulam. They have started a dance school Angopanga at Bahrain.[6] Actress Samyuktha Varma is her niece.

She is an accomplished dancer. She is also interested in collecting antique and rare materials especially ornaments. She designs ornaments,idols,garments etc. well. She has acted in some advertisements. She draws pictures and make it colourful and beautiful. She sings well. She is interested in writing poems.She is currently presenting a television programme known as Deepanjali on Kairali TV