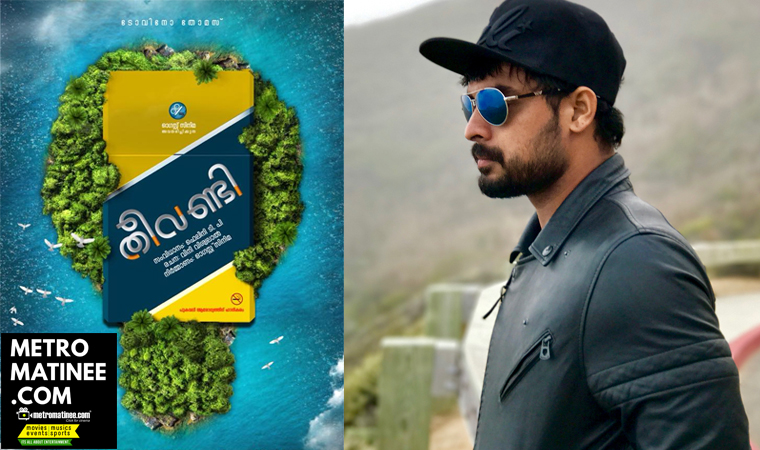 Tovino Thomas to play a Jobless Youth in Theevandi Movie

Tovino Thomas to play a Jobless Youth in Theevandi Movie

Actor Tovino Thomas’s next project, Theevandi Movie tells the story of a Jobless youngster. Theevandi Movie is directed by debutant director Fellini TP and is scripted by Vini Viswa Lal who has already scripted the movies like Dulquer Salmaan’s Second Show and Mohanlal’s Koothara. 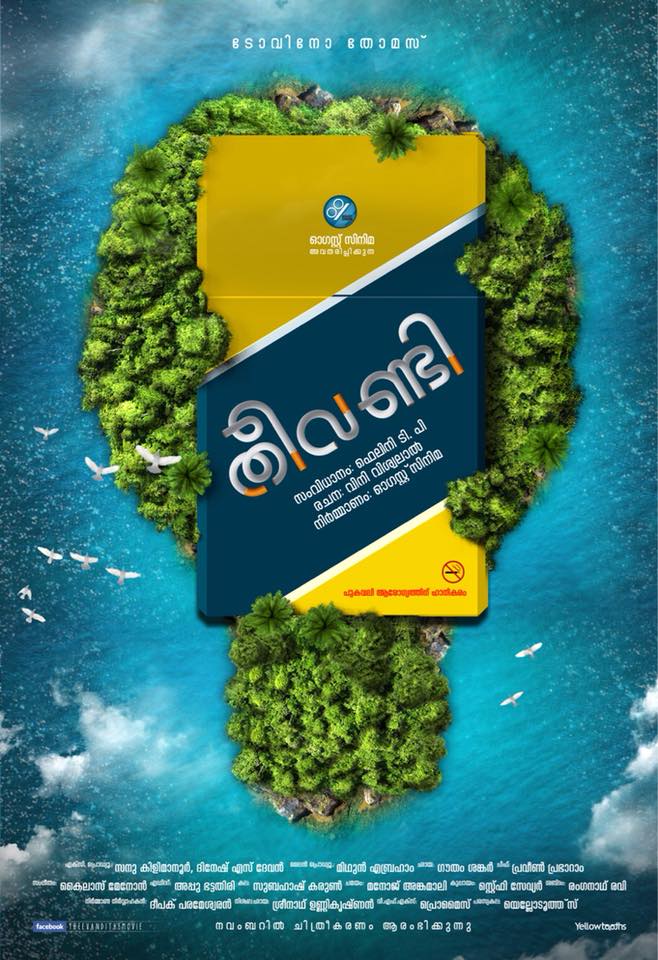 In an interview to a famous daily, the writer of the movie said that, “The movie is a political satire, and its protagonist Bineesh hardly knows a thing even about himself. The story will be told through light humour and is devoid of anything fancy, like fight sequences.” 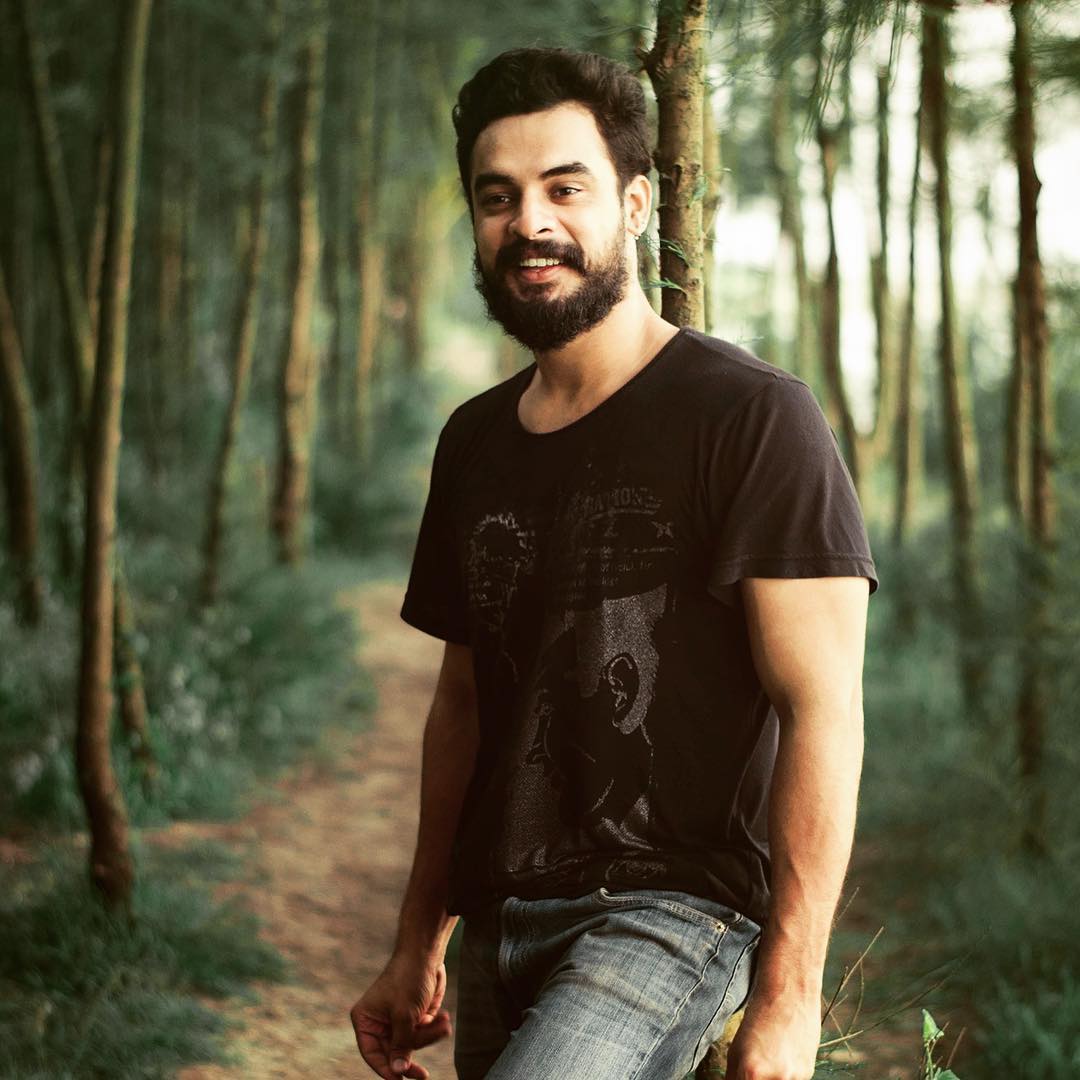 Tovino plays the character named Bineesh who will be seen as an extremely rustic character in the movie. And also director Fellini says that, “He is very lazy to even comb his hair and just lives by, sans any plans.” Chandini Seedaran is playing the female lead of the movie. KL 10 Patthu, Darvinte Parinamam and Comrade in America are the previous Malayalam films of the actress. 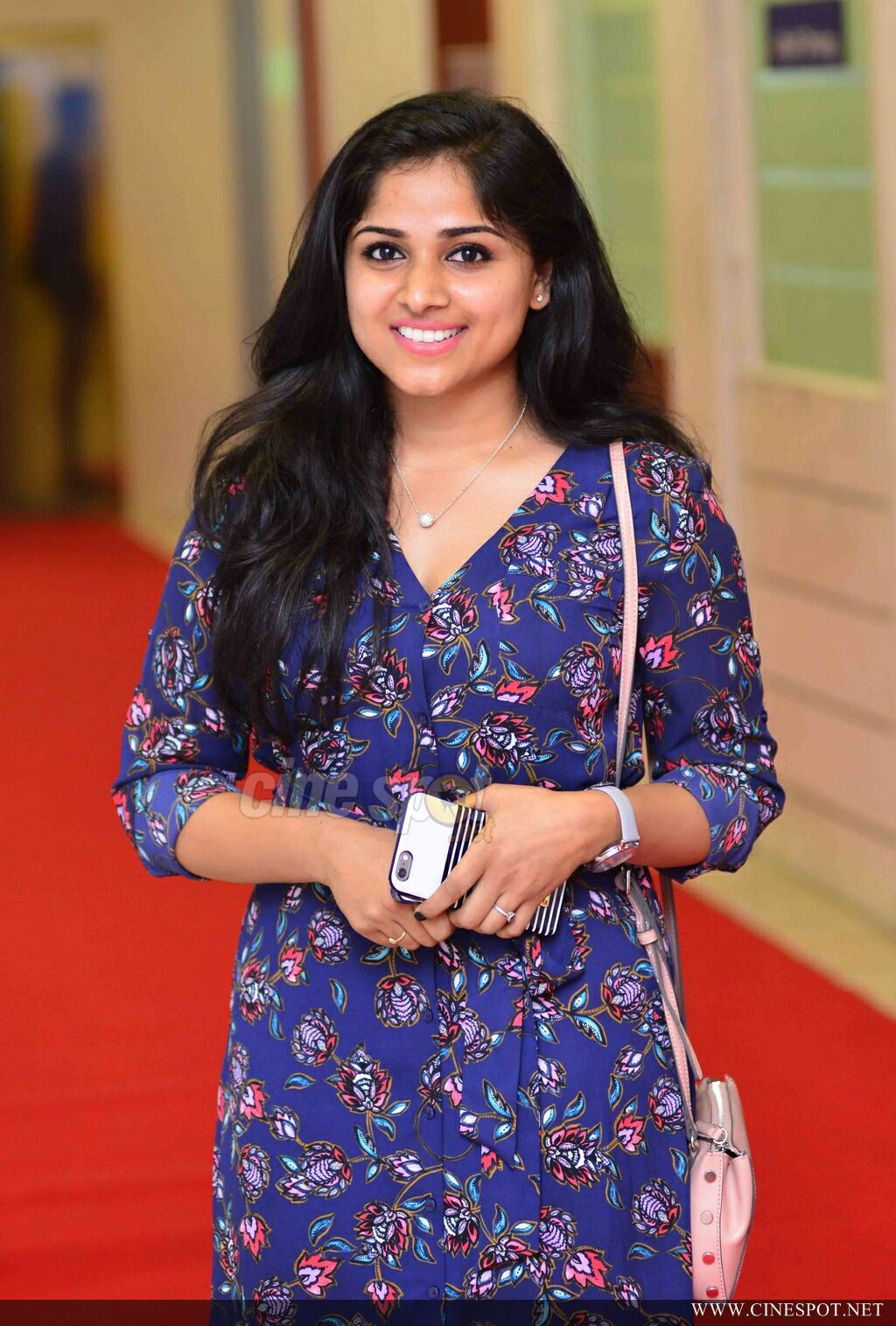 Theevandi Movie is set in Payyoli in Kozhikode which is the homeland of PT Usha. The movie will go on floors in mid-November in Payyoli. But the film is not giving any specific name for the village were the story is set. The plot of the movie has two time periods shown. Chandini will be seen as a character who has Passed the PSC test and got a job in a Village office. 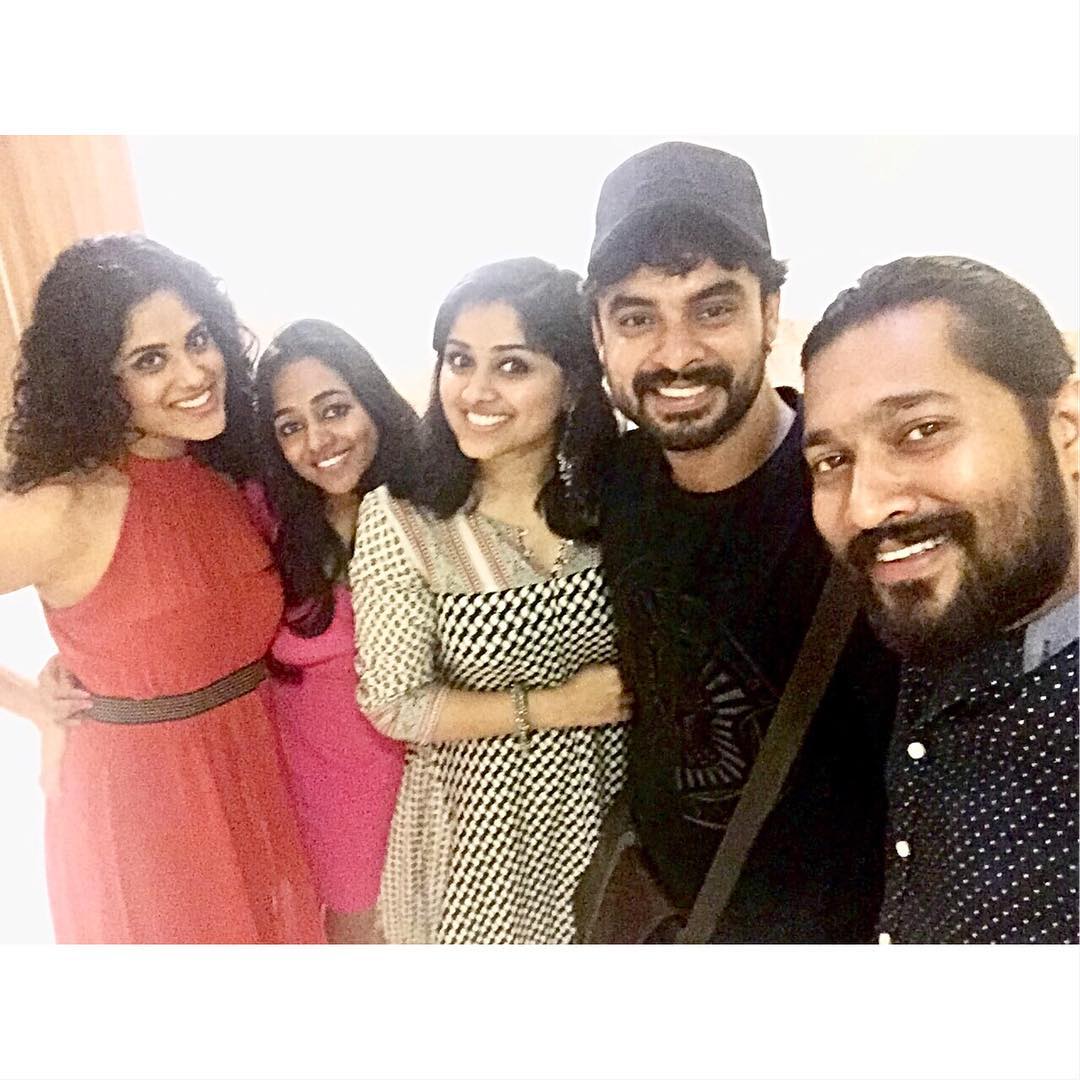