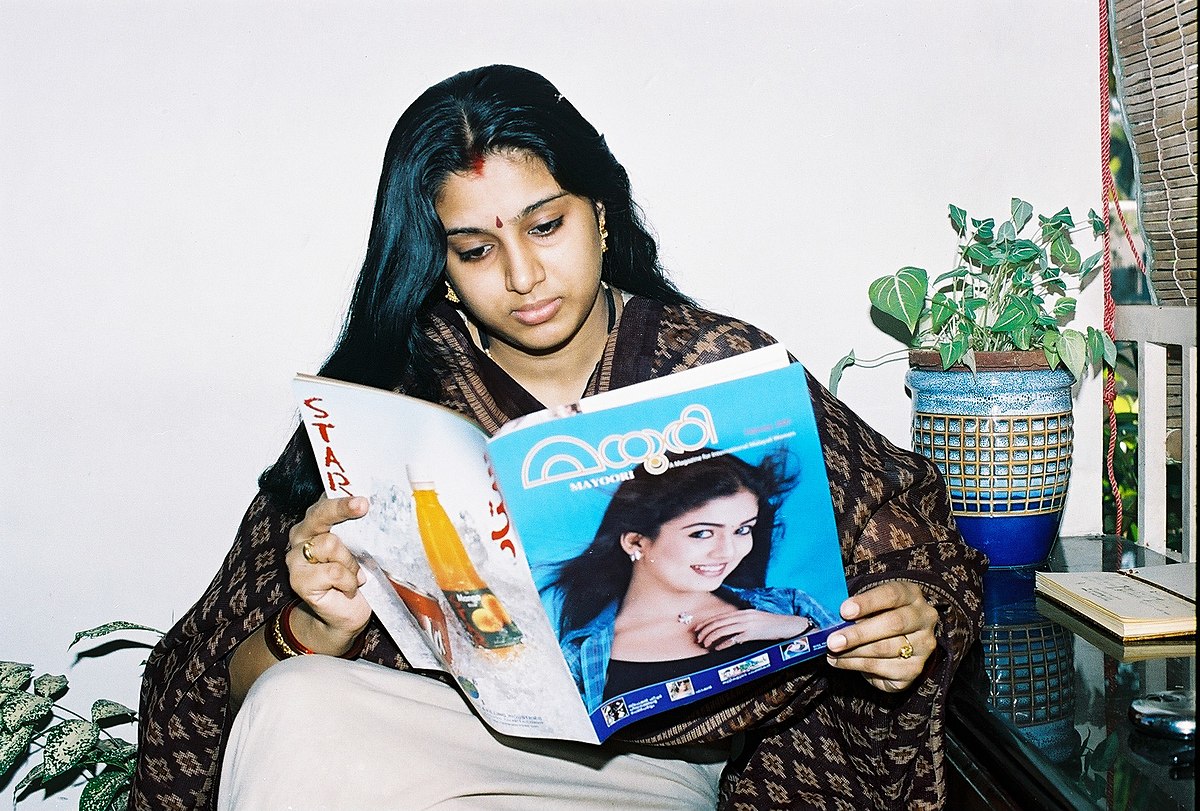 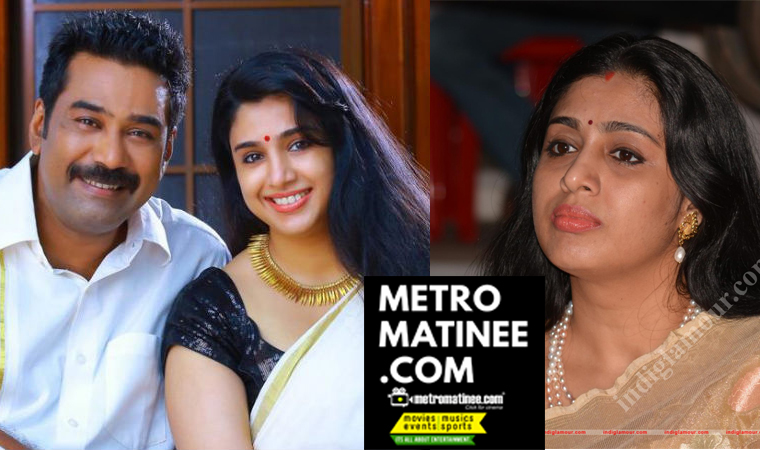 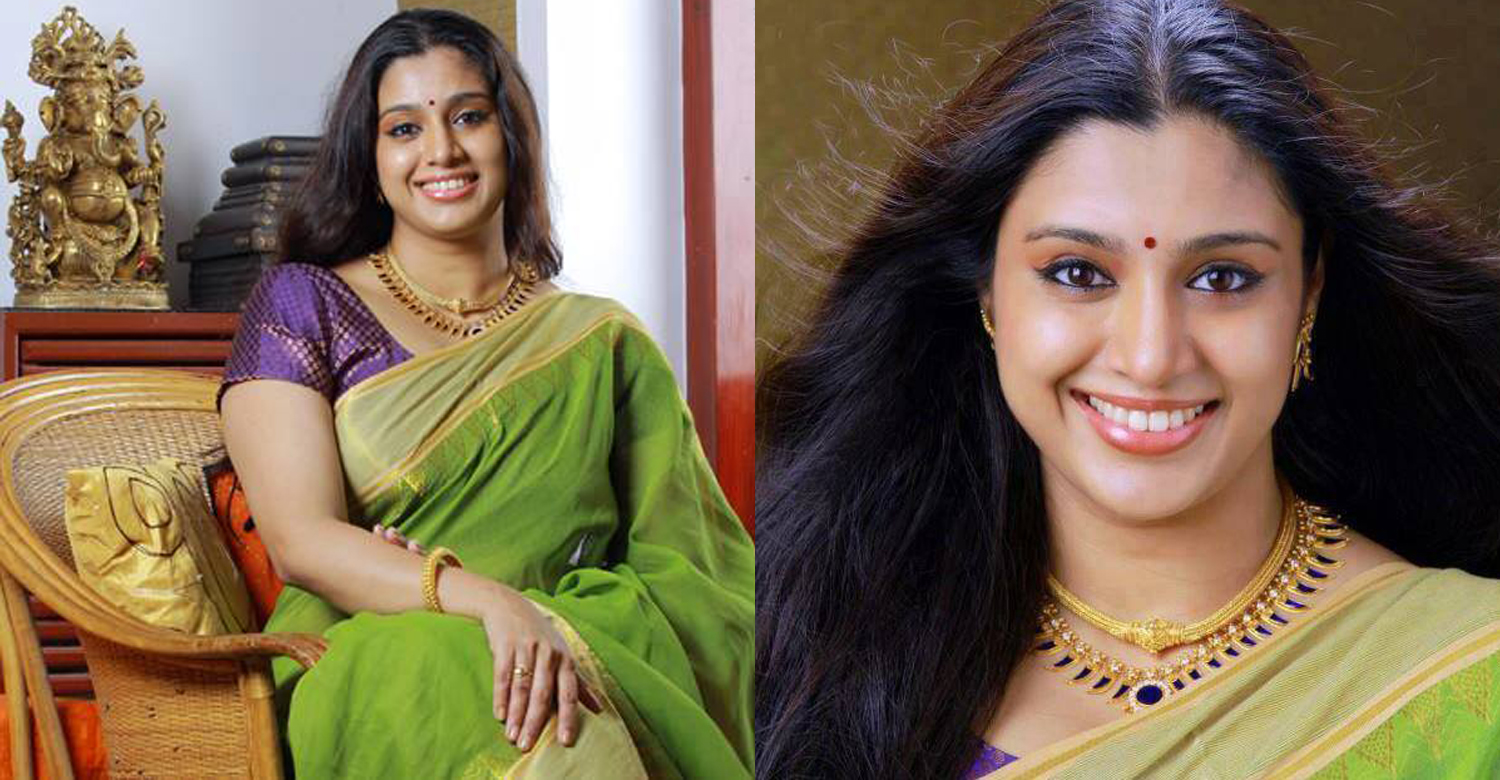 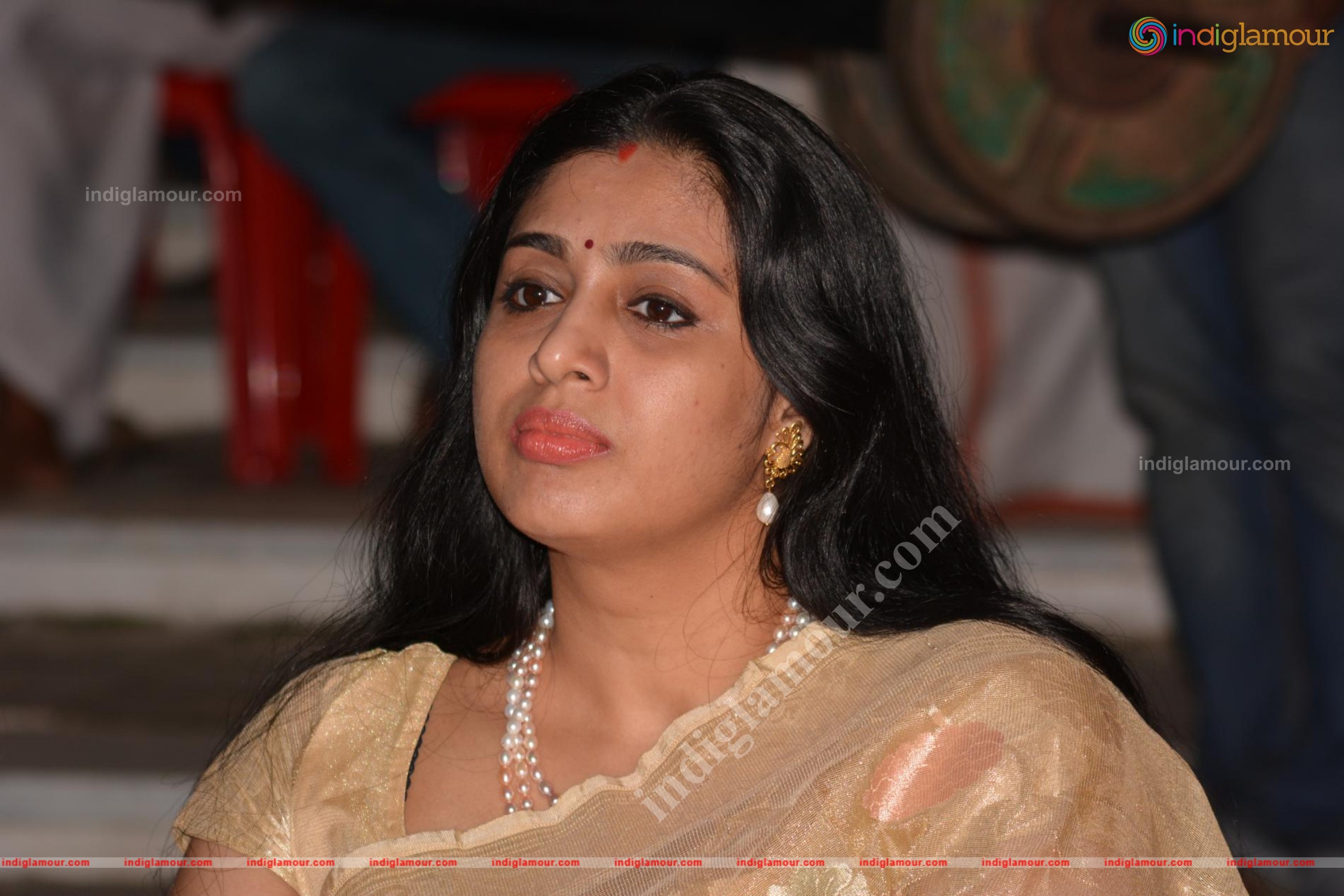 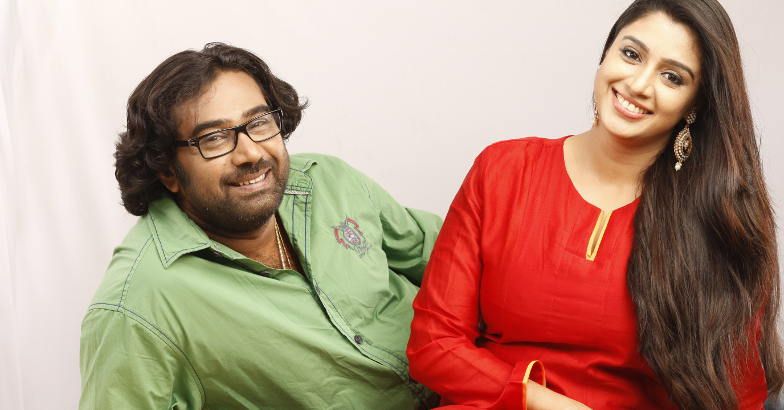 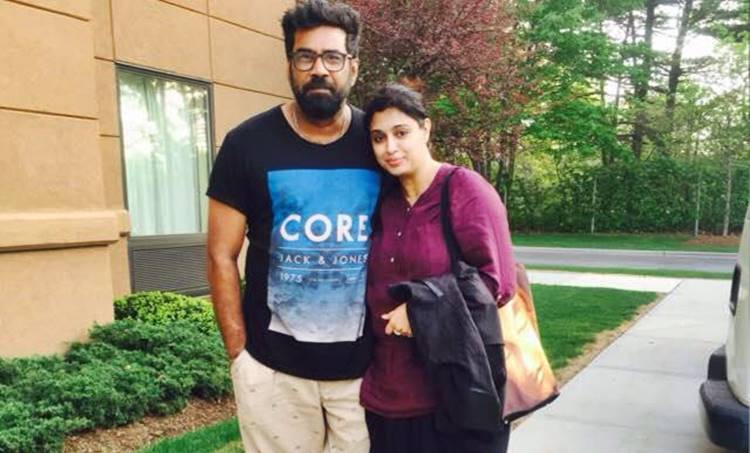 Samyuktha Varma is a former Indian film actress, who has appeared in Malayalam films.[1] She made her debut in 1999 as the heroine in Veendum Chila Veettukaryangal, since then she has acted in leading roles in Malayalam films. Varma has acted in a total of 18 films. She has received two Kerala State Film Award for Best Actress. After a 3-year long career, she retired after her marriage to actor Biju Menon.

She was born on November 26, 1979 to Ravi Varma and Uma Varma and belongs to the Nedumpuram Palace clan in Tiruvalla, Kerala. She hails from Thrissur, and had never thought of becoming an actress although her aunt Urmila Unni had already been recognised as an accomplished actress, active in both Cinema and Teleserials in Malayalam. Her parents are settled in Thrissur and she has a younger sister named Sanghamitra Varma. She had also learnt dancing, but had no plans to become a professional dancer either. When she was studying at Sree Kerala Varma college, Thrissur, she got an offer to do the female lead role in Veendum Chila Veettukaaryangal.

Samyukta Varma’s three-year movie career saw her playing a string of strong characters.[4] Her debut was in Veendum Chila Veetukaryangal in 1999, followed in the same year by Vazhunnor and Chandranudikkunna Dikkil by Lal Jose, in which she was one of the two heroines, the other being debutante Kavya Madhavan.

In Mazha, directed by Lenin Rajendran and based on a short story by Madhavikutty. Samyuktha played the young girl Bhadra. In Kamal’s Madhuranombarakaattu, she played Priyamvada, a woman struggling with her fate, and in Swayamvarapanthal, she played Priya, an insane girl.

At the end of 2000, she was cast in Rafi-Mecartin’s Thenkasi Pattanam, in which she is one of the three heroines. She also had a role in the horror movie Meghasandesham.