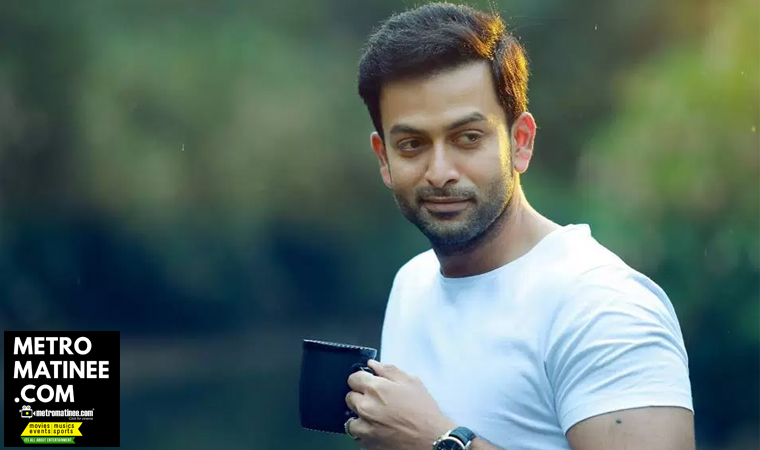 Actor Prithviraj’ next film is titled as Meter Gauge 1904, which is said to be a historic film. Meter Gauge 1904 is directed by the director of the actor’s upcoming movie Vimanam, Pradeep M Nair. The movie says a forgotten history of the state, it is about the first-meter gauge railway service of the Travancore state. 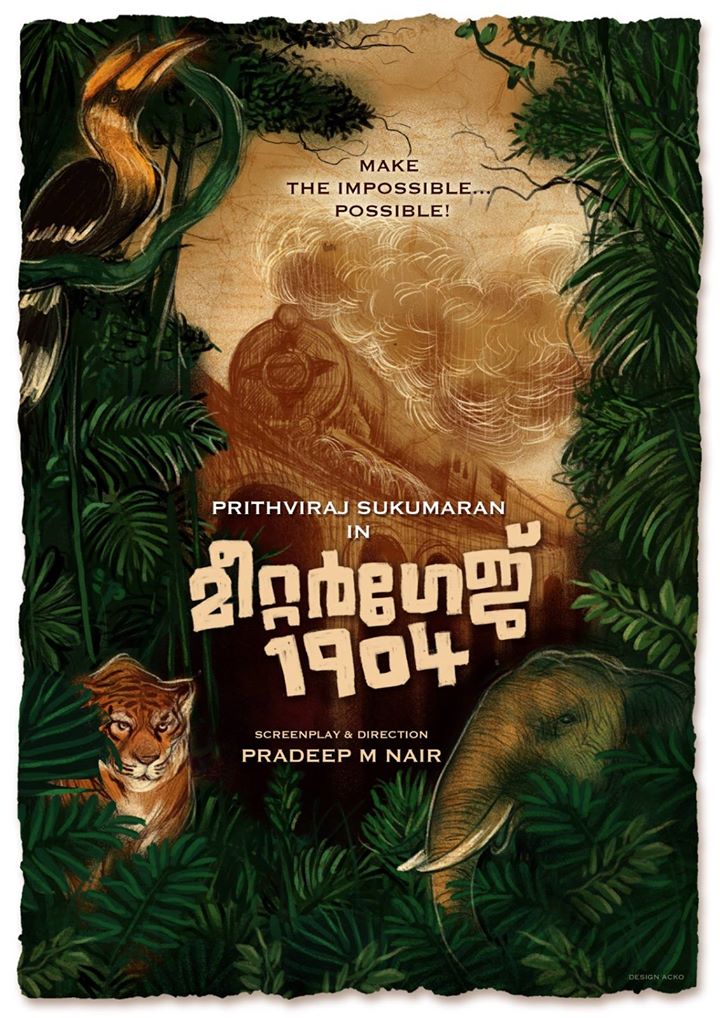 And the director in an interview to a famous daily said that “The movie is a historical fiction and deals with the conception and construction of Kollam-Shenkottai meter gauge.” The director also said that Prithviraj will be playing the role of an Engineer named Kuruvila who was part of the Project. ” 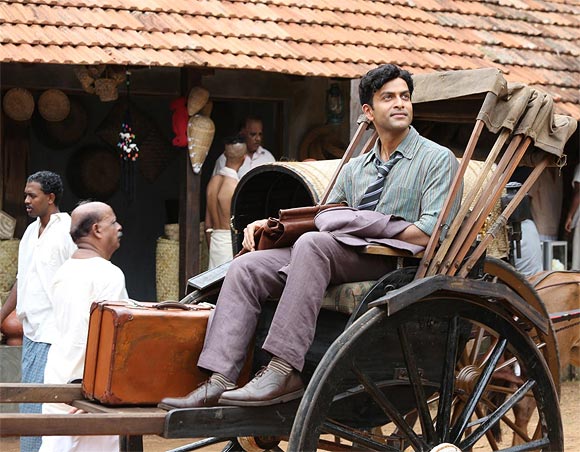 The story is an amalgamation of true and fictional events and so the movie will have fictional characters as well as those who existed in real life, It’s got a man vs wild element and is also a story of the realization of gargantuan effort by men. It will be a movie made on a big canvas,” adds the director. 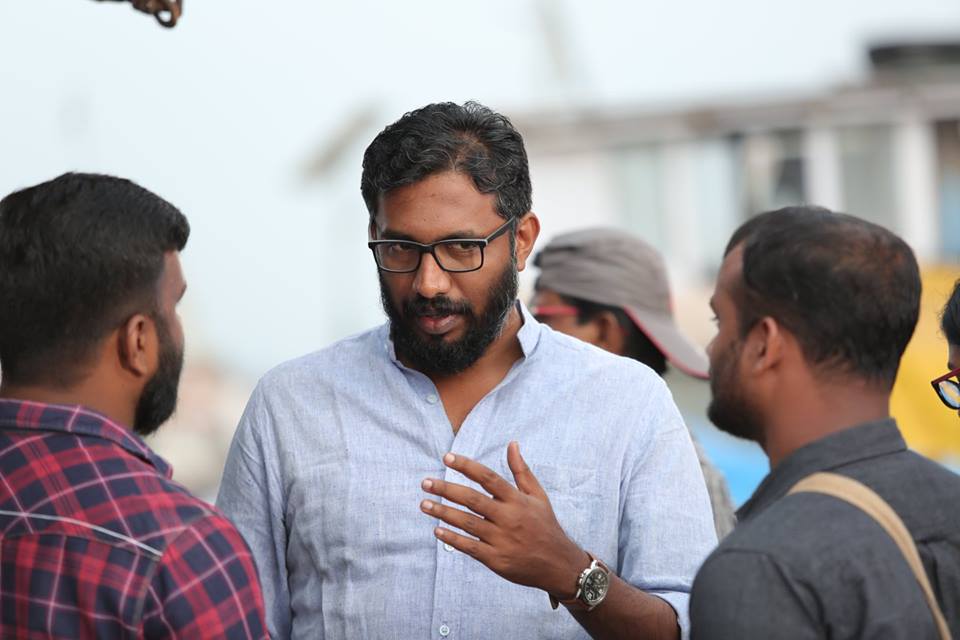 When it comes to history, the work for the railway line started in 1900 and was completed in 1902. The meter gauge services began in 1904 with the first passenger train flagged off by Moolam Thirunal. And the director said that the movie will go on floors when he completes some remaining research about the topic and when Prithviraj completes his Committed projects. Extensive Preparations are needed for the project since its part of history. Meanwhile, Prithviraj is busy shooting for Ranam/Detroit Crossing. Meter Gauge 1904 will be the second collaboration between the director and actor, as their first film Vimanam will hit theatres during this Christmas. Vimaanam movie is based on the life of hearing and speech impaired Saji M Thomas, who built an ultra-light aircraft on his own. 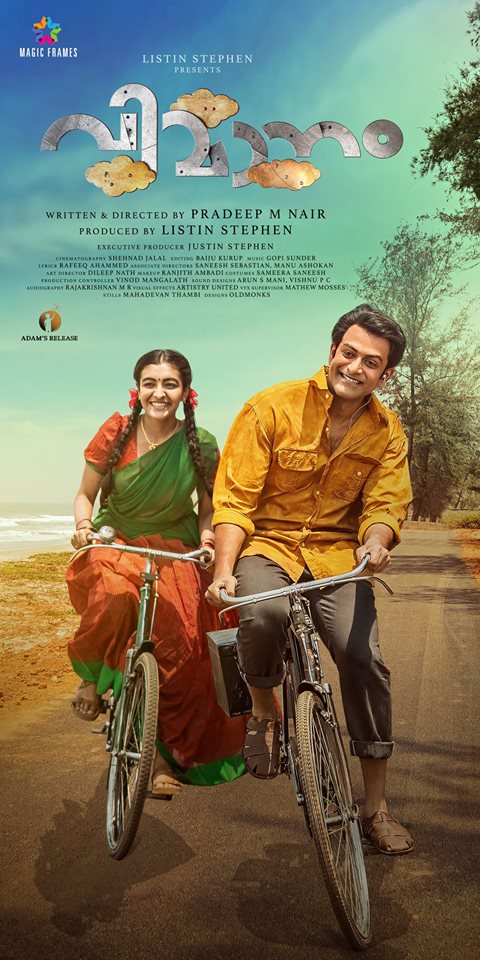 My Story, Karnan, Ranam, Aadujeevitham, etc… are the upcoming movies of Prithviraj and the actor will also make his directorial debut next year with the movie Lucifer scripted by Murali Gopy and starring Superstar Mohanlal.

After Adwaytham Actress Revathy to play a collector in MA Nishad’s Kinar Movie
Rajinikanth’s 2.0 movie release date is out