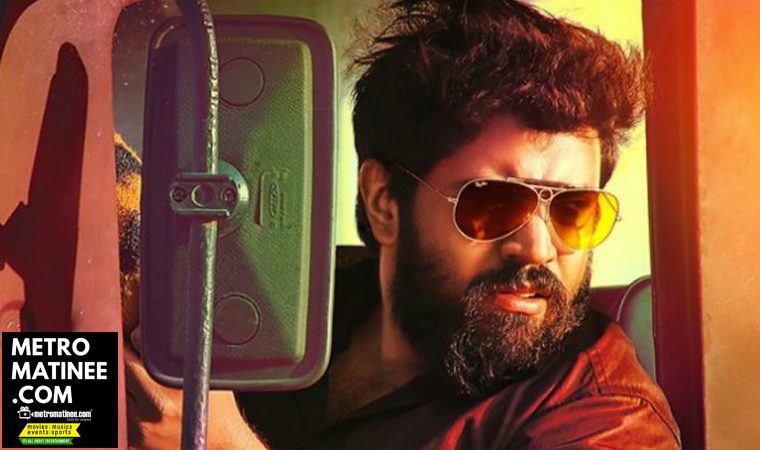 Nivin Pauly’s recent release Tamil movie Richie gets a Malayalam version. Nivin Pauly had for the longest time maintained that Richie would only be released in Tamil, considering that it’s his first straight film in Kollywood.

However, the movie has been released in Malayalam too and the makers have ensured they have done “proper dubbing” as well as got a censor certificate for the film.The movie, directed by Gautham Ramachandran, also has Shraddha Srinath, Natty, and Lakshmi Priyaa Chandramouli as part of the cast. The film’s co-producer Vinod Shornur said that “We wanted to respect the director’s vision and that’s why the Malayalam version was held back initially. 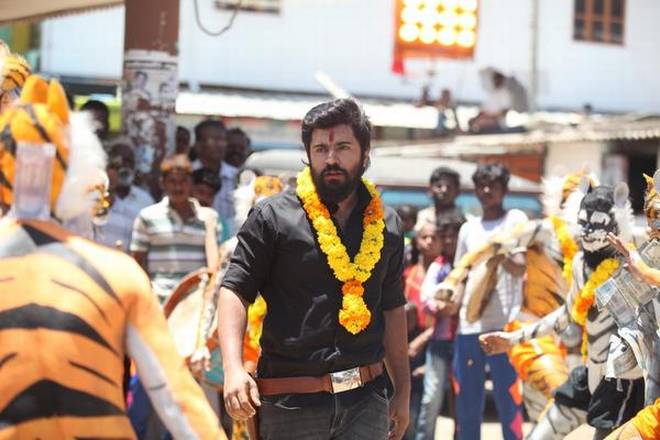 Since the release of the Malayalam version, we have been getting good reports and there were people who have watched Malayalam and Tamil.” Recently director Rupesh Peethambaran irked the fans of Malayalam star Nivin Pauly after he criticised Richie, which is the Tamil remake of Kannada hit Ulidavaru Kandante. He suggested Richie doesn’t match the “superior work” done by the original Kannada film, which had Rakshit Shetty in the lead role. 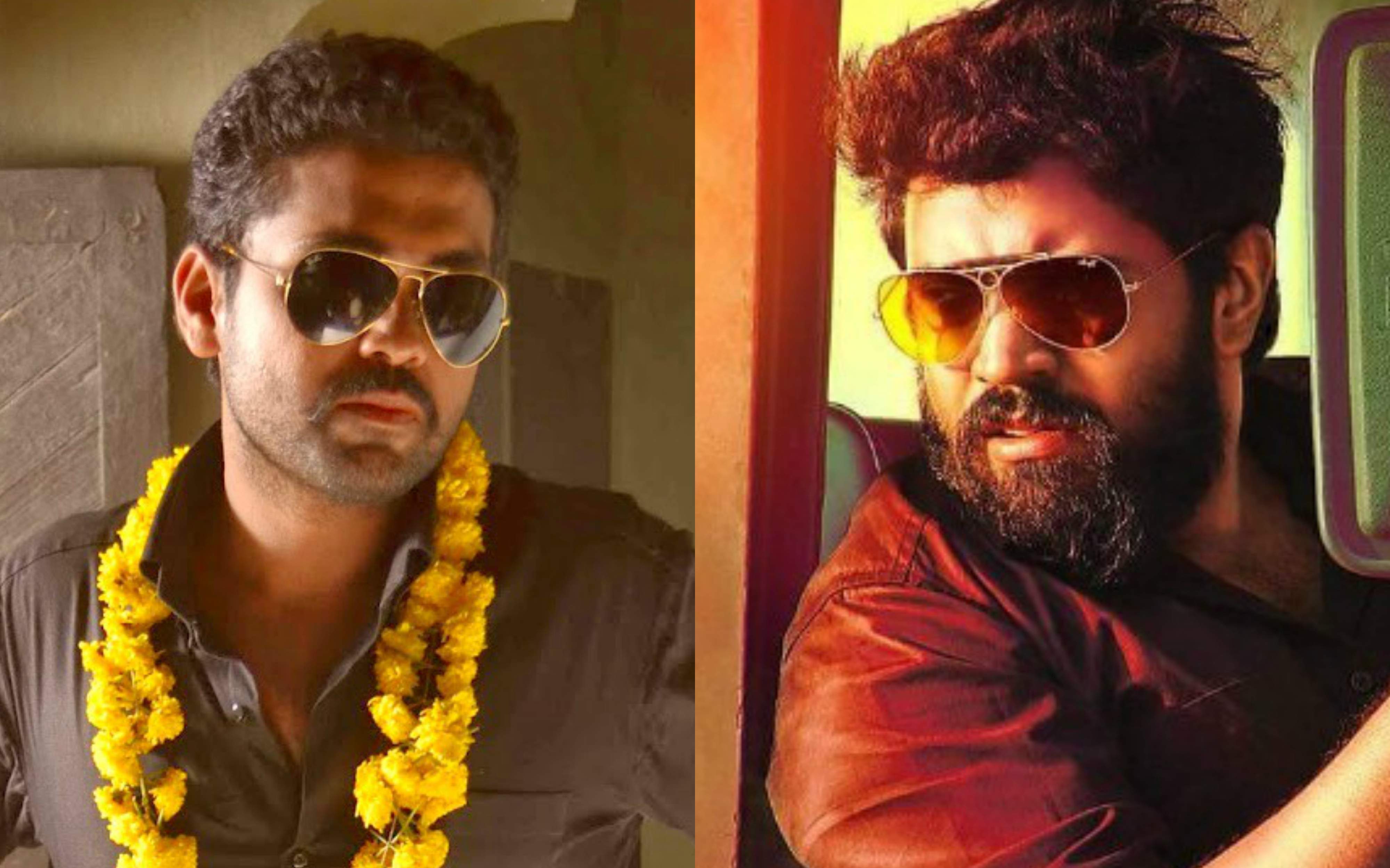 Roopesh’s review of Nivin’s film, however, did not go down well with the fans, who lashed out at him. In order to pacify the fans, he issued an apology saying he made a passionate observation about the film and that it was a mistake. Besides writing and directing, Rakshit Shetty had played the lead role in the coming of age crime drama. Nivin remade the film as Richie, which released on Friday to mixed reviews from the critics.Rakshit has written the screenplay for Richie, which was directed by Gautham Ramachandran. Meanwhile, Nivin Pauly has many upcoming projects in his kitty. He is currently acting in Rosshan Andrrews directorial movie Kayamkulam Kochunni which is a biopic on Kerala’s renowned thief Kayamkulam Kochunni. 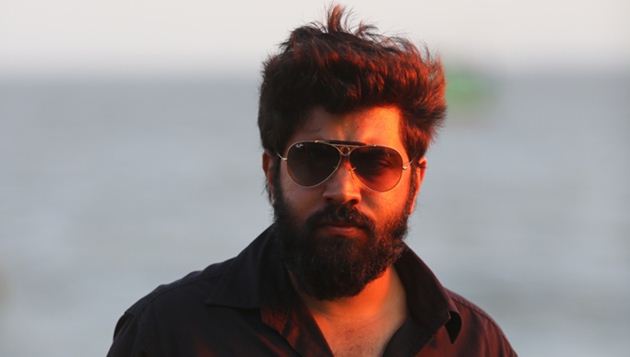 He has undergone training in Kalaripayattu and horse riding for the movie, and also he will be seen in a different makeover in the movie. Shyamaprasad’s Hey Jude and Geethu Mohandas’s Moothon are other upcoming movies of Nivin Pauly. In Hey Jude Nivin will be pairing up with south Indian actress Trisha for the first time. And also Hey Jude is the debut Malayalam movie of Trisha. In Moothon also Nivin will be seen in a different makeover. Moothon movie is mainly set in Lakshadweep Islands.

Continue Reading
You may also like...
Related Topics:Nivin Pauly, Richie