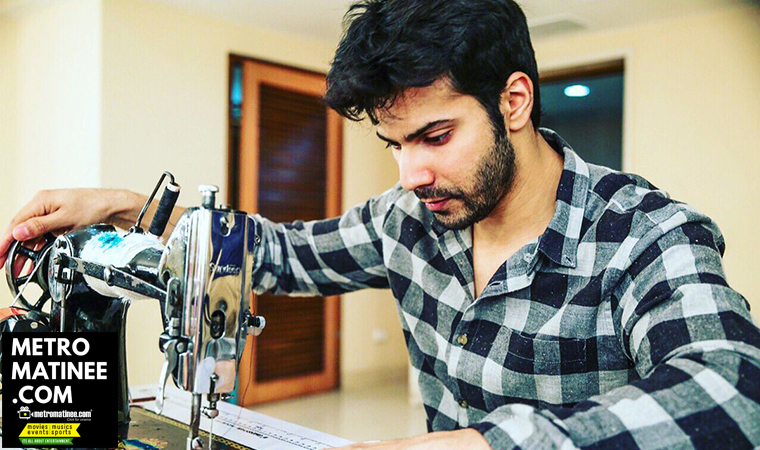 Bollywood star Varun Dhawan will be seen playing the role of a tailor in his upcoming movie Sui Dhaga. Varun Dhawan and Anushka Sharma starrer ‘Sui Dhaaga’ will go on the floors in February 2018 and is set to release in October of the same year. 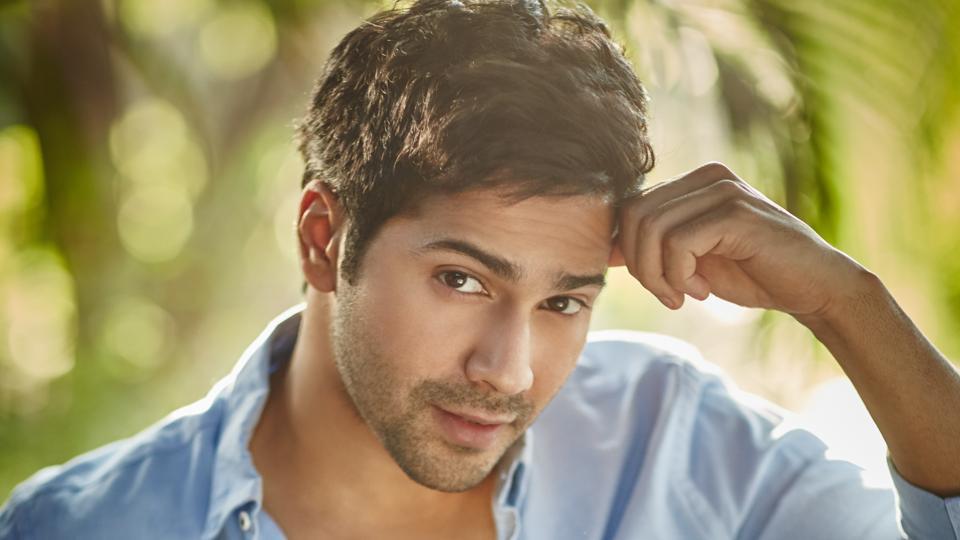 Dum Laga Ke Haisha, written and directed by Sharat Katariya and produced by Maneesh Sharma, the film made a great impact with the National Film Award for Best Feature Film in Hindi and mainstream film awards. Now the duo are set to bring a second film, Sui Dhaaga, with Varun Dhawan and Anushka Sharma. The film will feature these superstars for the first time. 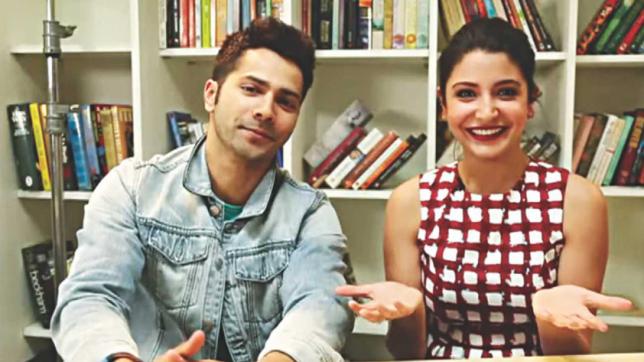 With a title that induces curiosity, the film also holds promise with this mint-fresh pairing of Varun Dhawan and Anushka Sharma. With such a stellar team on board, Sui Dhaaga – Made in India holds promise and excitement for audiences.Varun Dhawan recently shared a picture of himself working on a sewing machine in preparation for the film. 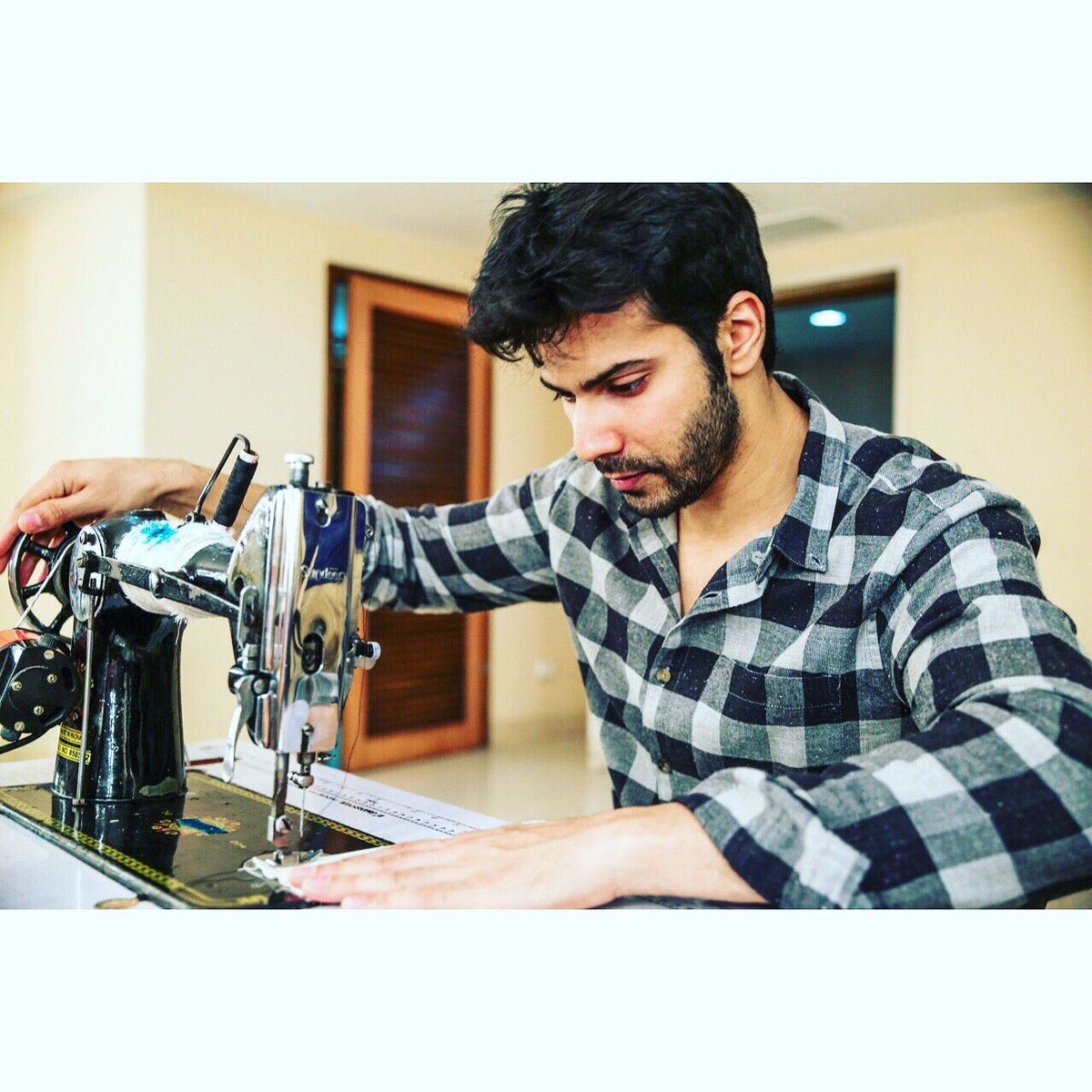 Even though this is the first time that Varun and Anushka are going to come together on-screen, it seems like their chemistry is already rocking and they are just as excited to work together.Speaking about the project, Varun said, “From Gandhiji to Modiji, our leaders have always endorsed the mantra of Made in India. With SUI DHAAGA, I am proud to take their message to millions of movie lovers in a way that is entertaining and relevant. I really liked the script that Sharat had written and I am happy that I am teaming up with YRF on this one. Anushka and I are pairing up for the first time so I am sure there will be fireworks.” 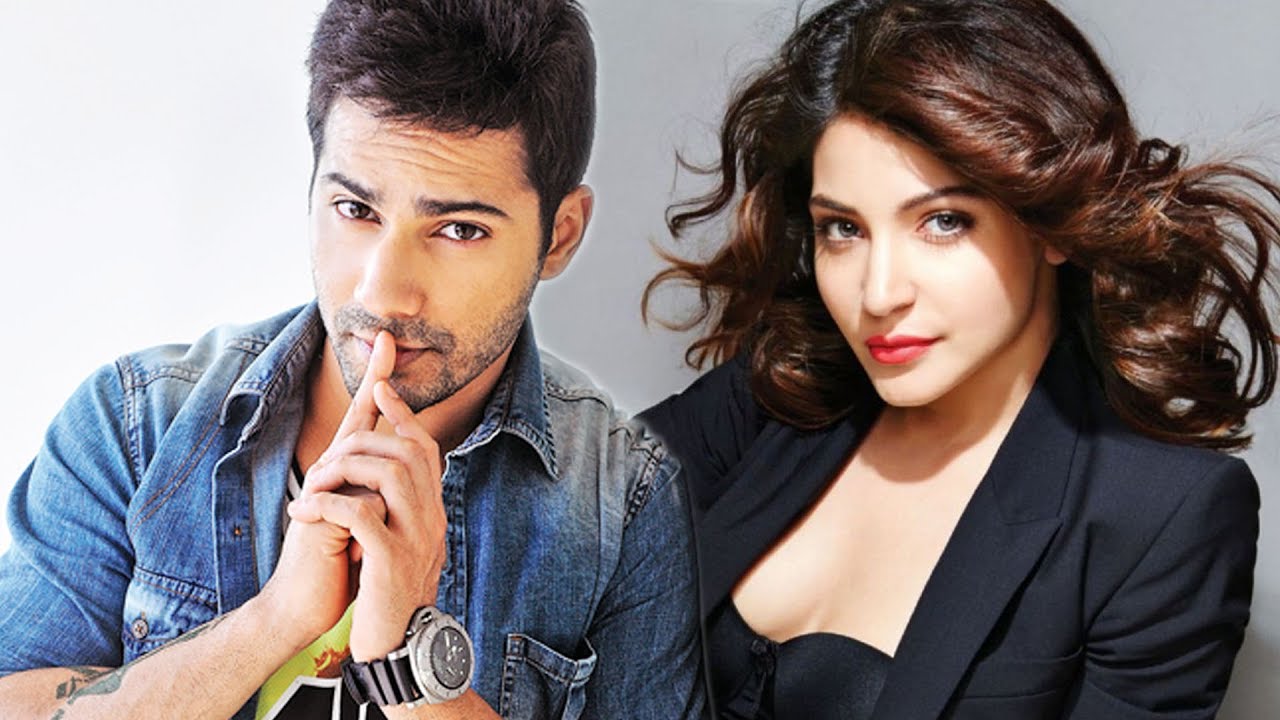 Anushka Sharma also added, “I always get excited with unique ideas that have human interest stories. SUI DHAAGA is a story of self-reliance that I believe will connect to the grassrotts level with every Indian. And I am really looking forward to working with Varun Dhawan and the team of Sharat Katariya and Maneesh Sharma.”The movie is based on a social issue, and going by the name it has something to do with stitching and Make in India, it seems.