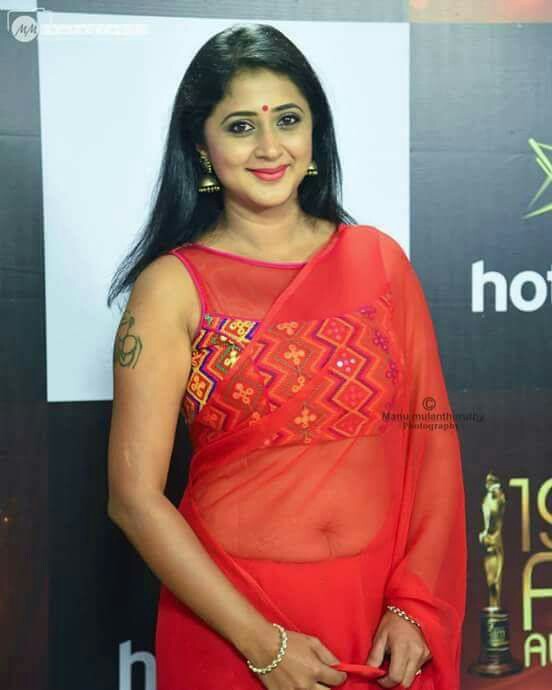 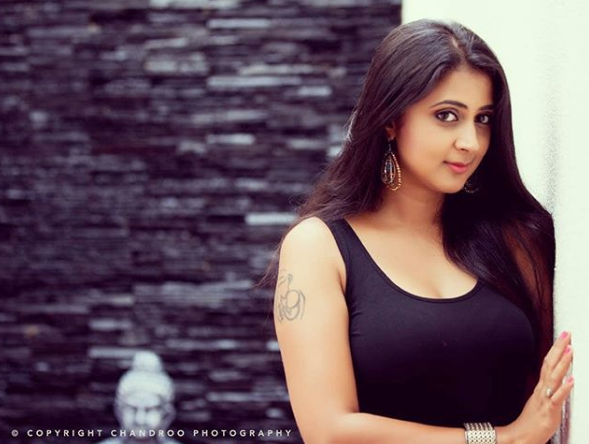 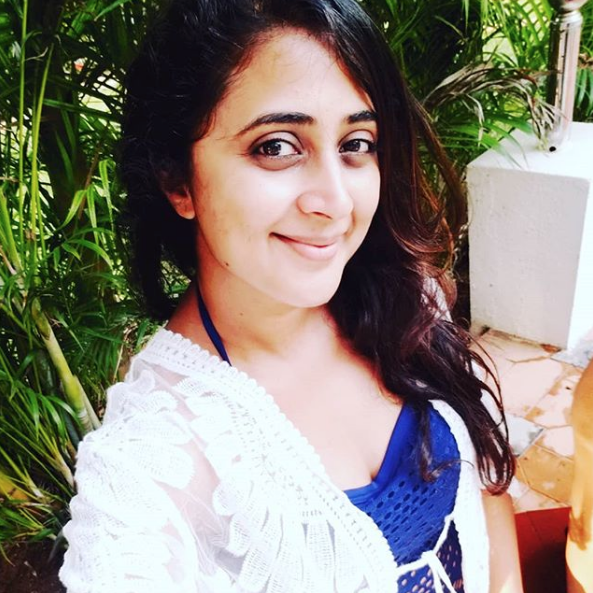 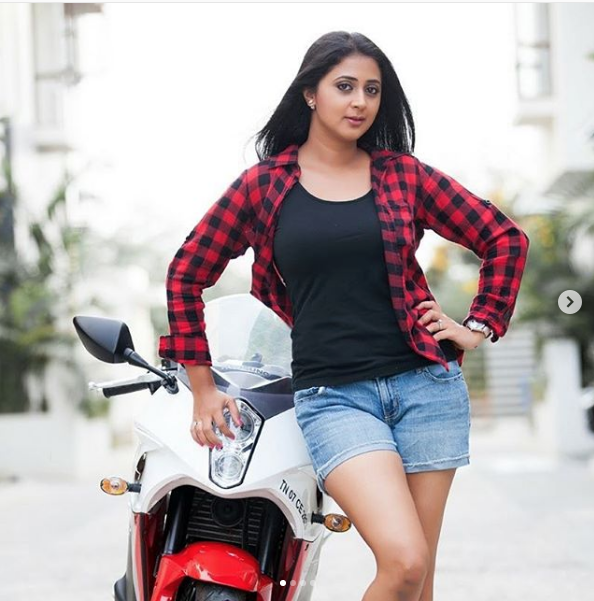 Divya Venkatasubramaniam, also known by her stage name Kanika or Kaniha, is an Indian film actress who predominantly works in Malayalam Cinema.

Kanika made her debut in the 2002 Tamil film Five Star, she went on to work in other South Indian film industries, including Telugu, Malayalam, and Kannada, as well. She is perhaps best known for her performances as Eashwari in her debut film Five Star, Gayathri in Varalaru – History of Godfather and Thenmozhi in Autograph. She has had a successful run in the Malayalam film industry with back to back hits Bhagyadevatha and Pazhassi Raja.

Kaniha was Born: July 3, 1982 (age 35), Madurai, India in Madurai, Tamil Nadu, India as the second daughter to Mr. and Mrs. Venkat Subramanian, both engineers. She studied at TVS Matriculation Higher Secondary School, Madurai and also won accolades including the Tamil Nadu State Award for Educational Excellence in 1999. She then got admitted on merit to BITS (“Birla Institute of Technology and Science”), in Pilani, Rajasthan, from where she graduated with a Mechanical Engineering degree with a first rank gold medal.

Having developed her singing talents from her childhood, by participating in pop music and light music shows, Divya was interested in singing and related performing arts. While she was still studying, she gave stage performances as a pop singer from time to time. When she was supposed to perform at the Miss Chennai event, a beauty pageant contest, in 2001, she got to participate at the contest, after a model had backed out at the last moment. Despite lack of experience, she emerged victorious at that contest, which would later pave her the way for a film career.