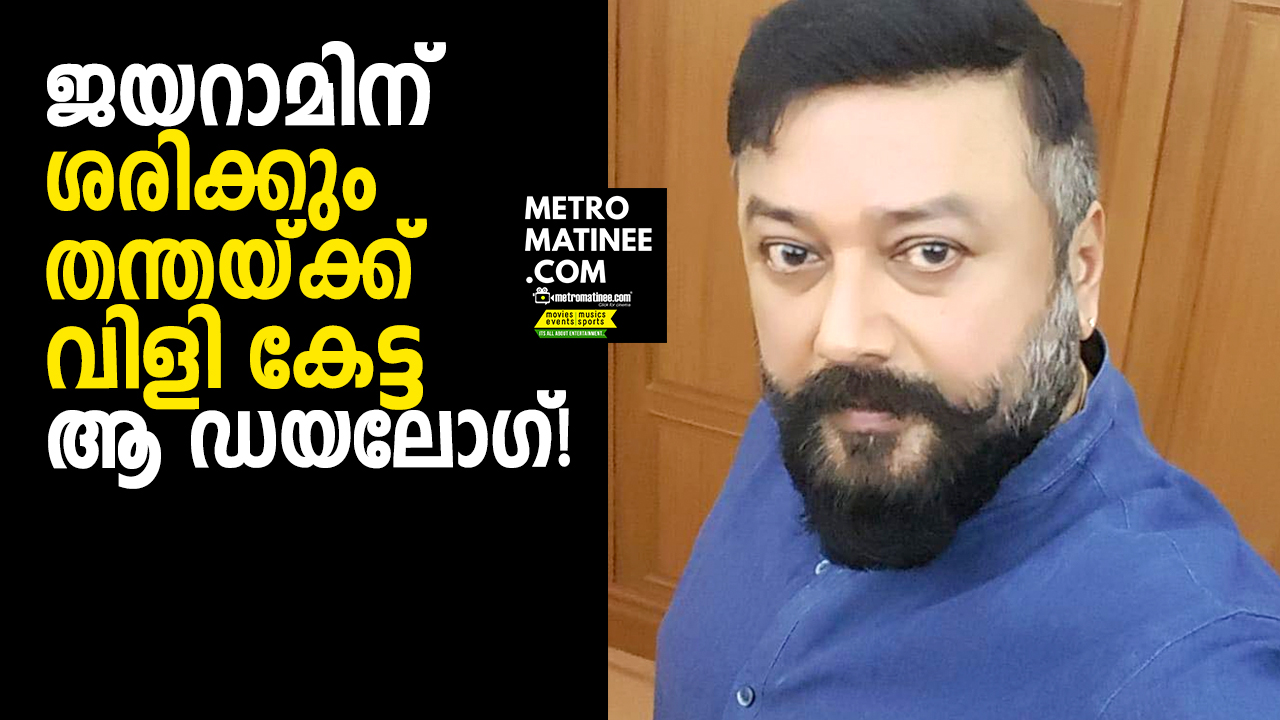 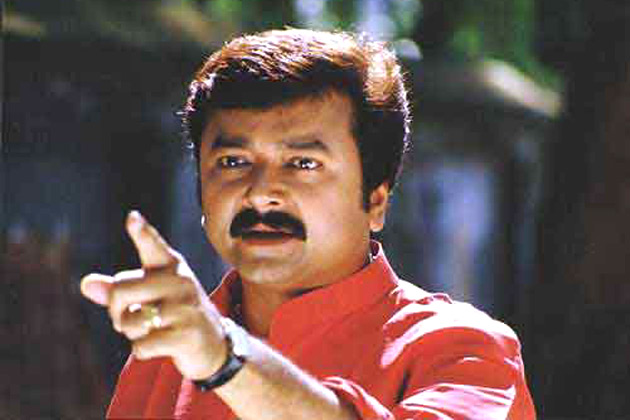 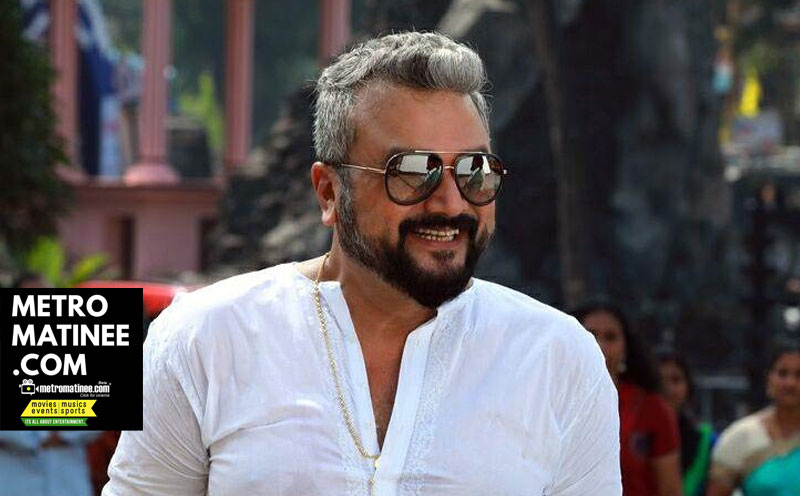 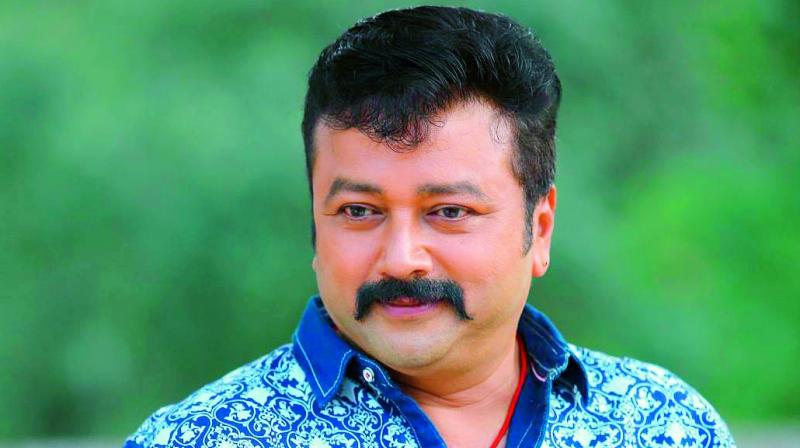 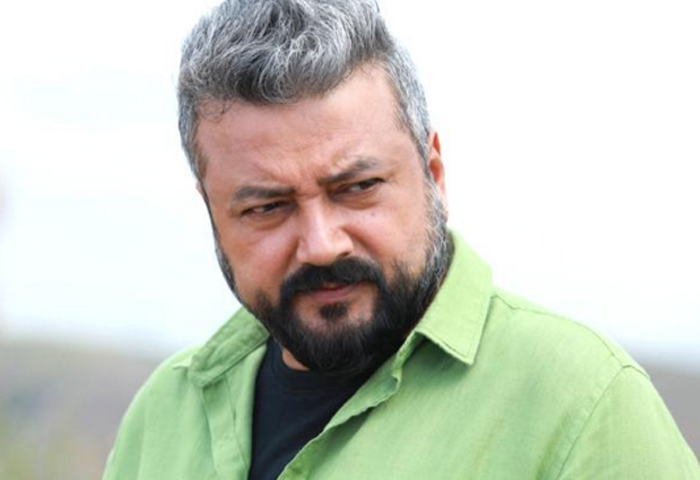 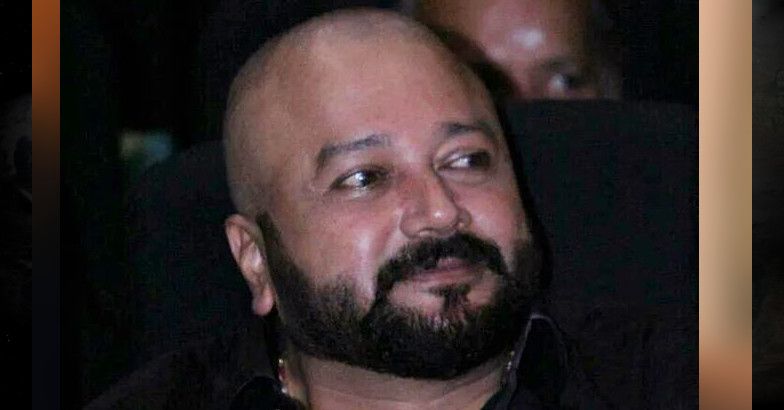 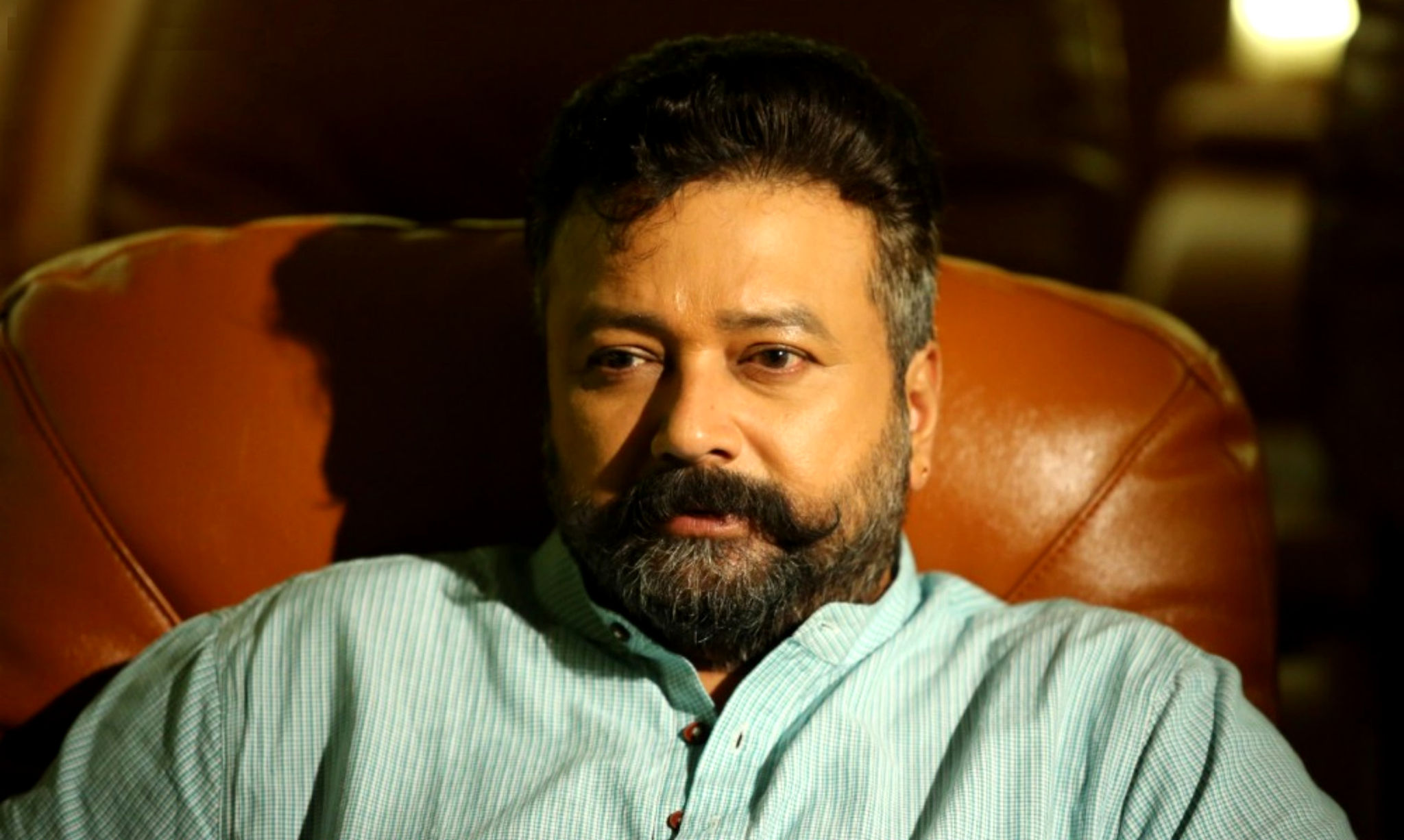 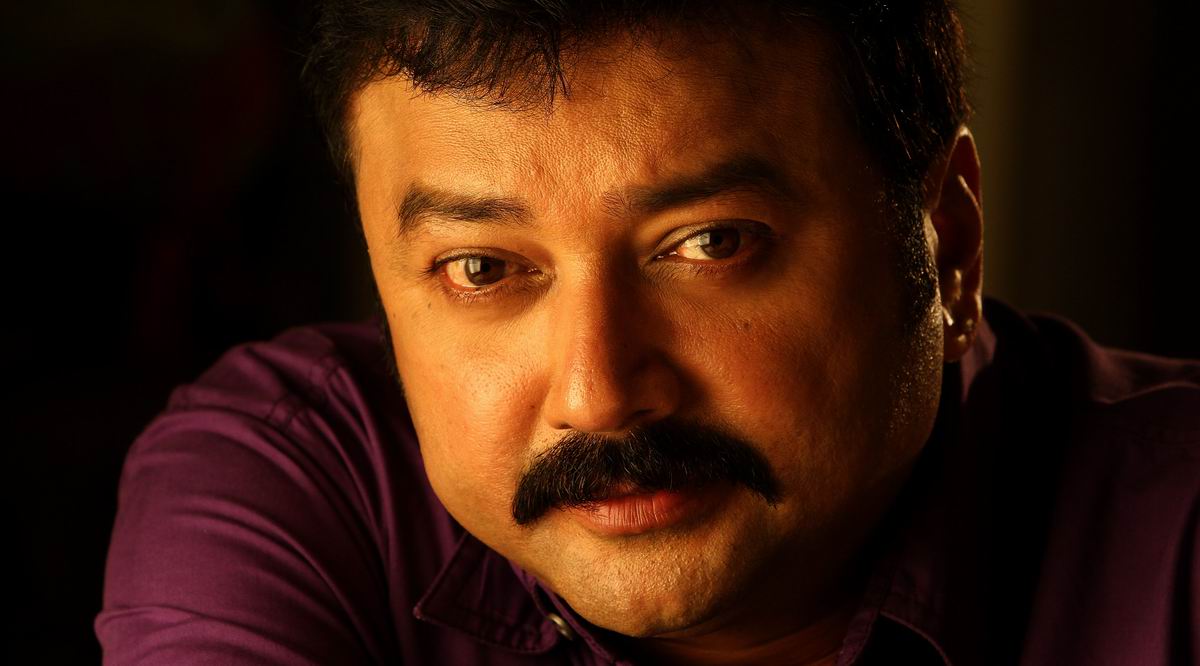 Jayaram Subramaniam (born 10 December 1965), known mononymously as Jayaram, is an Indian film actor who predominantly appears in Malayalam and Tamil films. He is also a chenda percussionist and mimicry artist. He has acted in over 200 films.

Jayaram was a popular mimicry artist at Kalabhavan during the 1980s. He made his acting debut in Padmarajan’s 1988 film Aparan. He became a popular lead star in the 1990s for his roles in family dramas and comedies.[4] Notable films include Peruvannapurathe Visheshangal (1989), Shubhayathra (1990), Sandhesam (1991), Malootty (1992), Meleparambil Aanveedu (1993), CID Unnikrishnan B.A., B.Ed. (1994), Puthukkottayile Puthumanavalan (1995), Thooval Kottaram (1996), Krishnagudiyil Oru Pranayakalathu (1997), Summer in Bethlehem (1998), Veendum Chila Veettukaryangal (1999), Thenali (2000), Manassinakkare (2003) and Panchavarnathatha (2018). He has won two Kerala State Film Awards, three Filmfare Awards for Best Actor, and a Tamil Nadu State Film Award. In 2011, he was awarded the Padma Shri by the Government of India for his contribution towards the arts

Jayaram was born in a Tamil Iyer family as the second among three children of Subramaniyam and Thankam at Kumbakonam, Tamilnadu on 10 December 1965. His mother tongue is Tamil.[5][6][7] His father is from a Kerala-settled Tamil Iyyer family and his mother is from Thanjavur, Tamil Nadu.[8] He had an elder brother, Venkit Ram (died at a young age) and a younger sister, Manjula. He had his primary education from Government Boys High School, Perumbavoor. He graduated with a bachelor’s degree in Economics from Sree Sankara College, Kalady.[9] He became a medical representative soon after college and later joined the Kalabhavan institute and learned and performed mimicry on a number of stages, which paved his way to the Malayalam film industry.[10] Malayalam writer Malayattoor Ramakrishnan is Jayaram’s maternal uncle