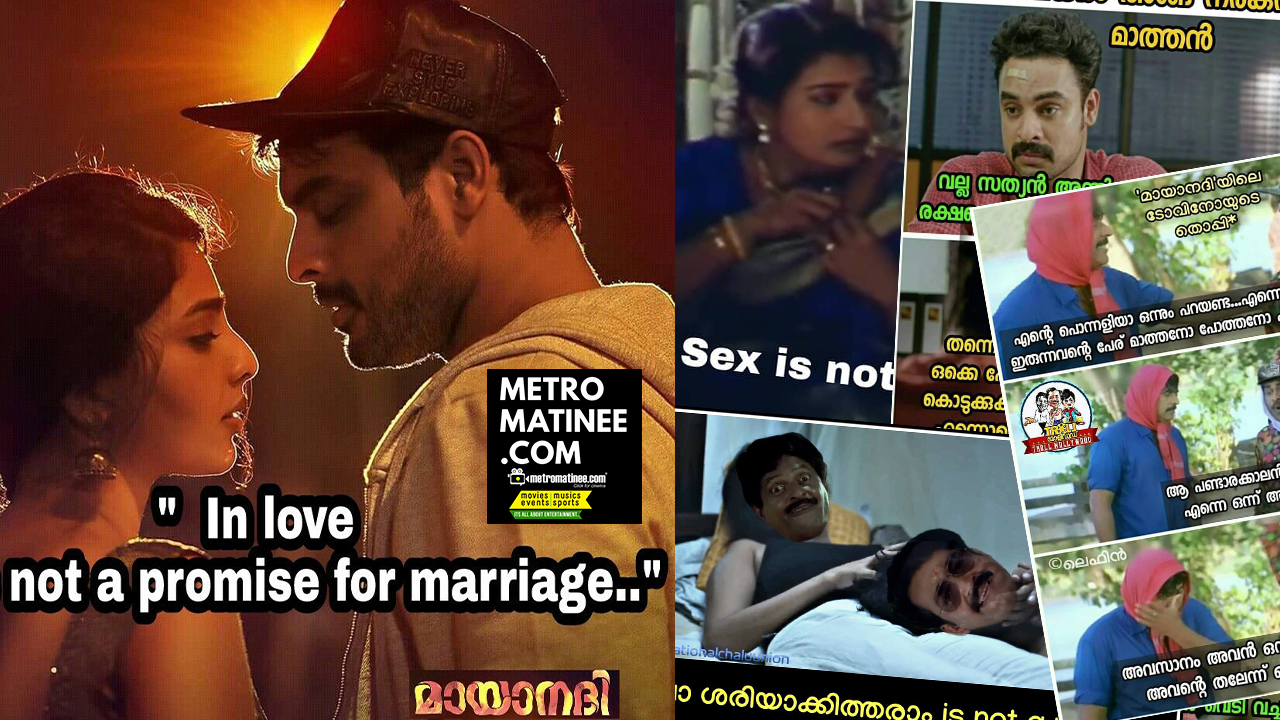 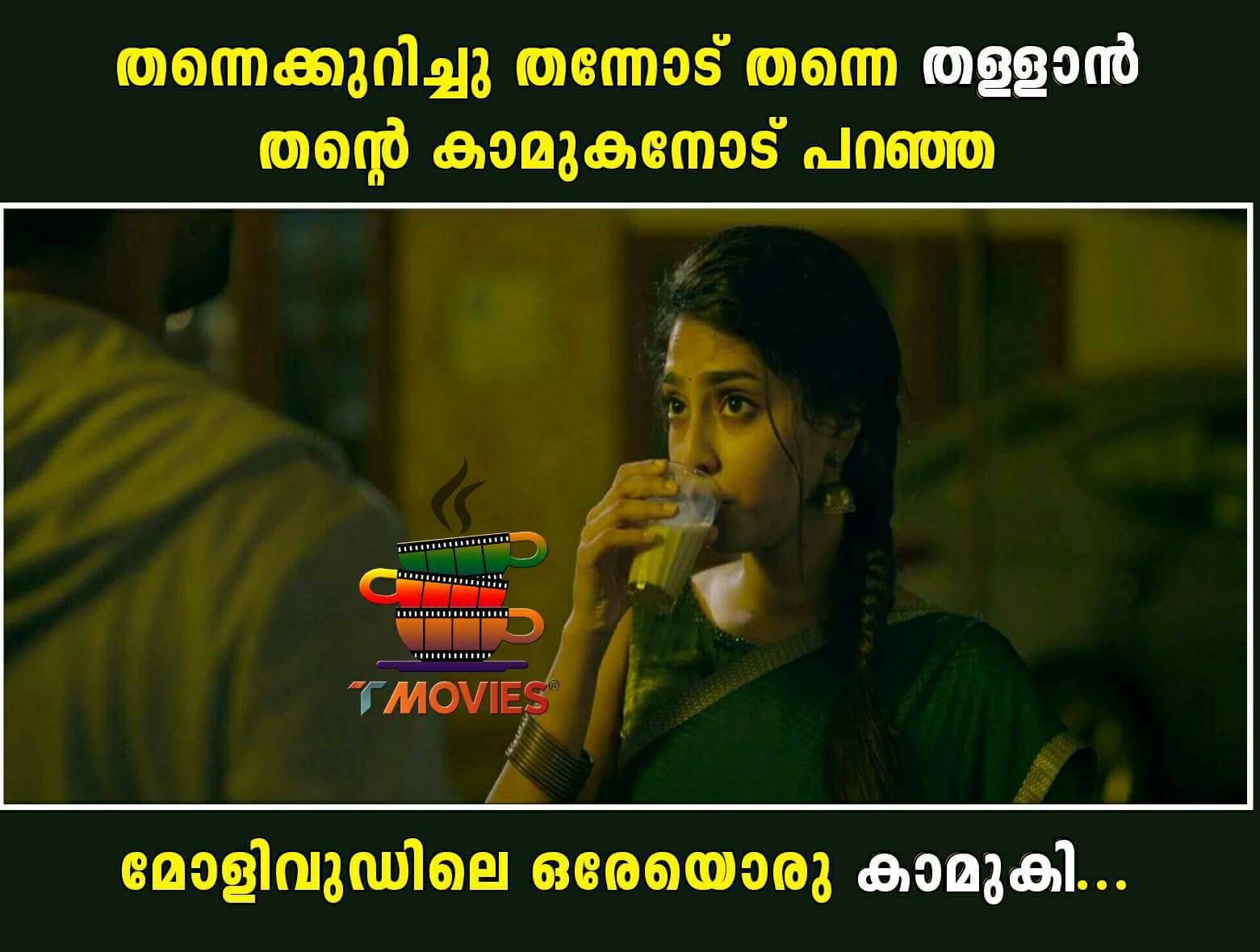 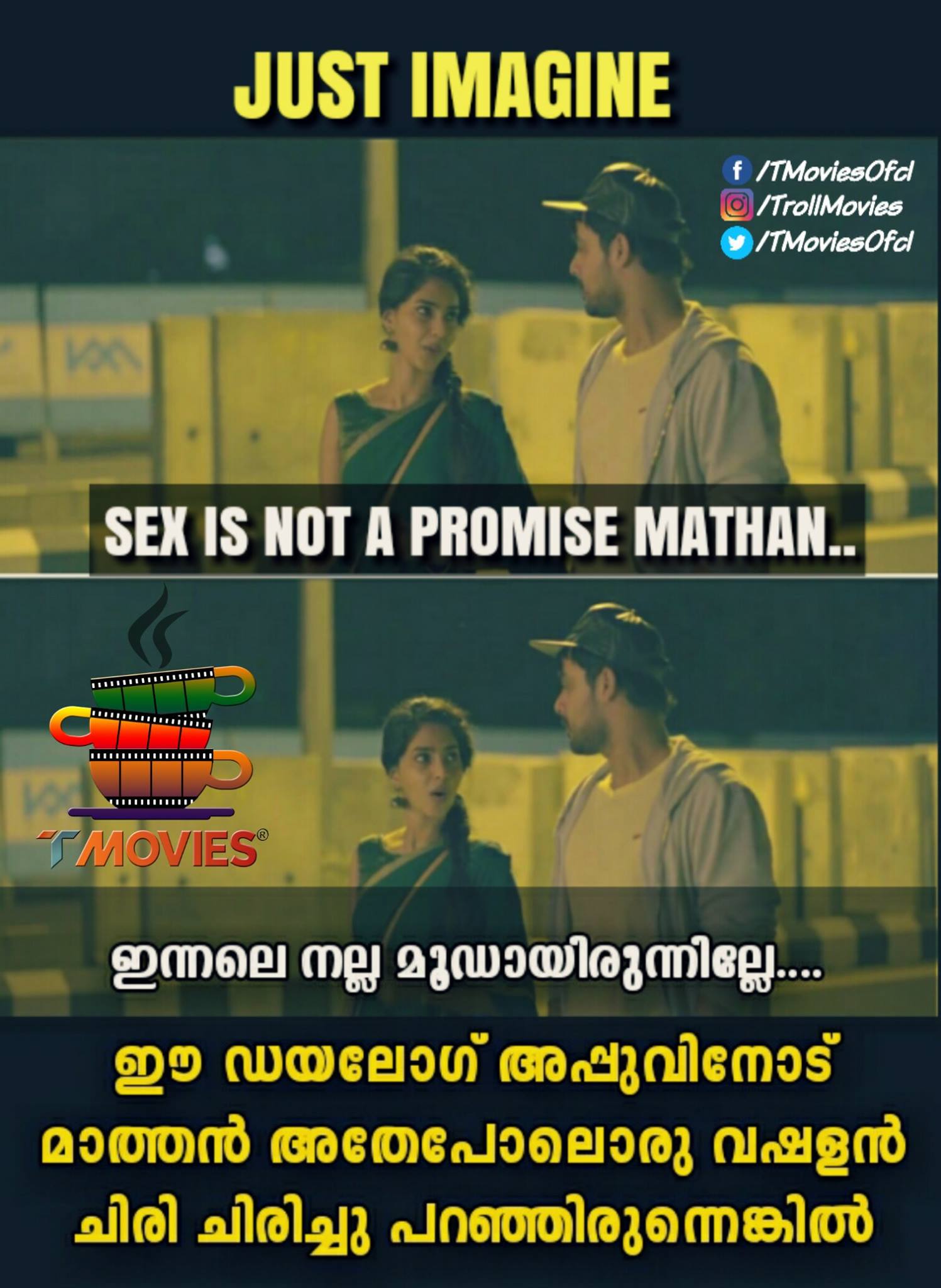 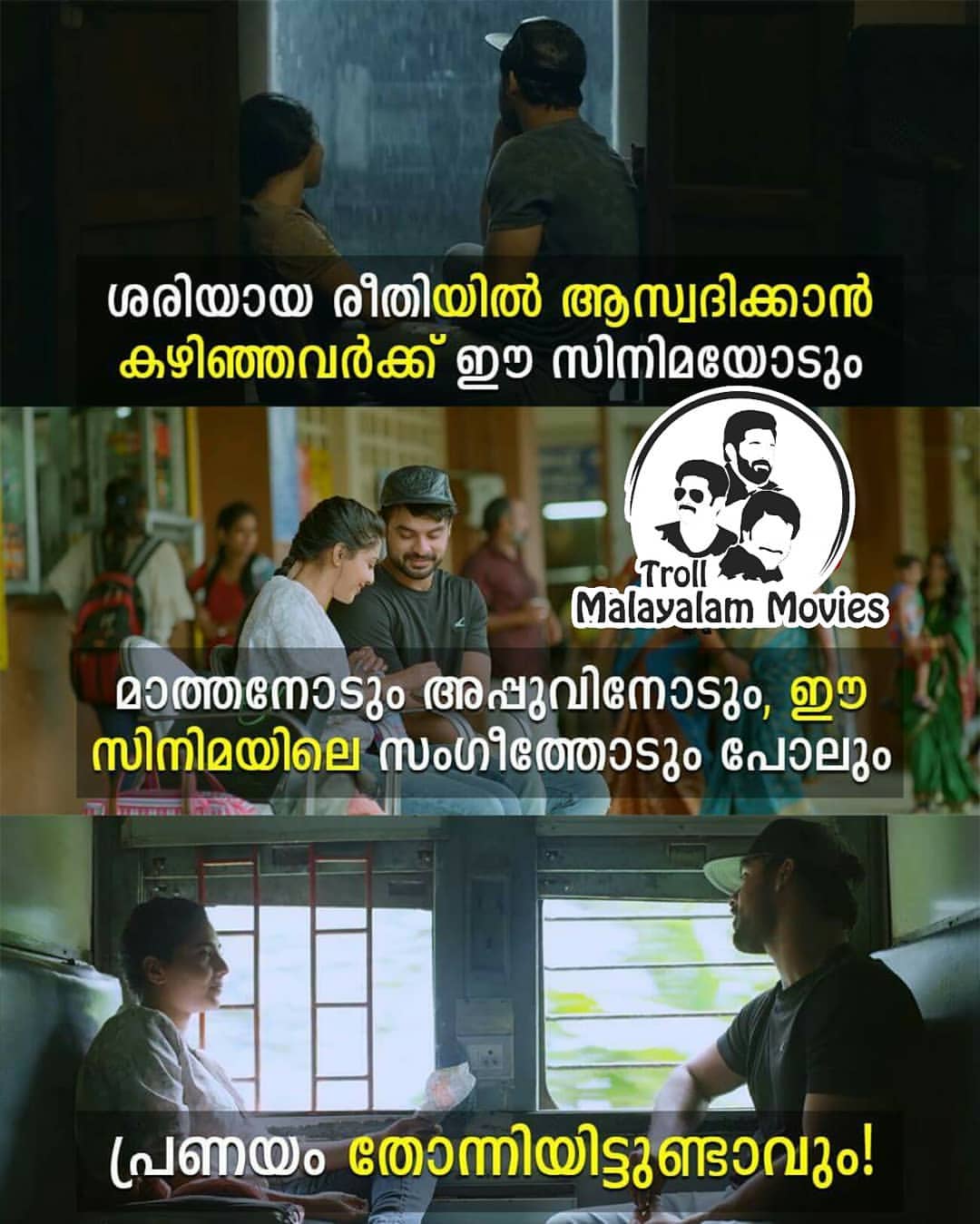 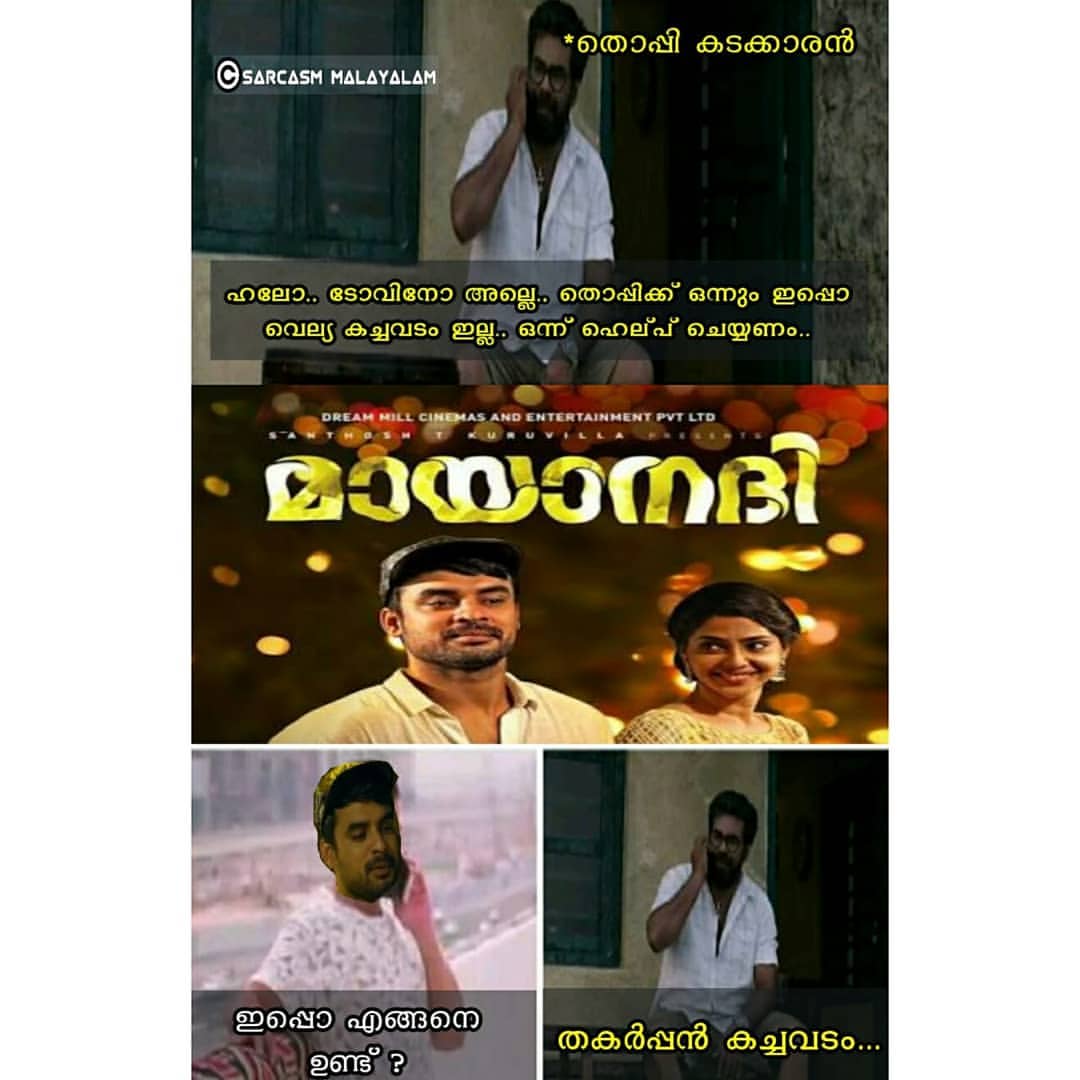 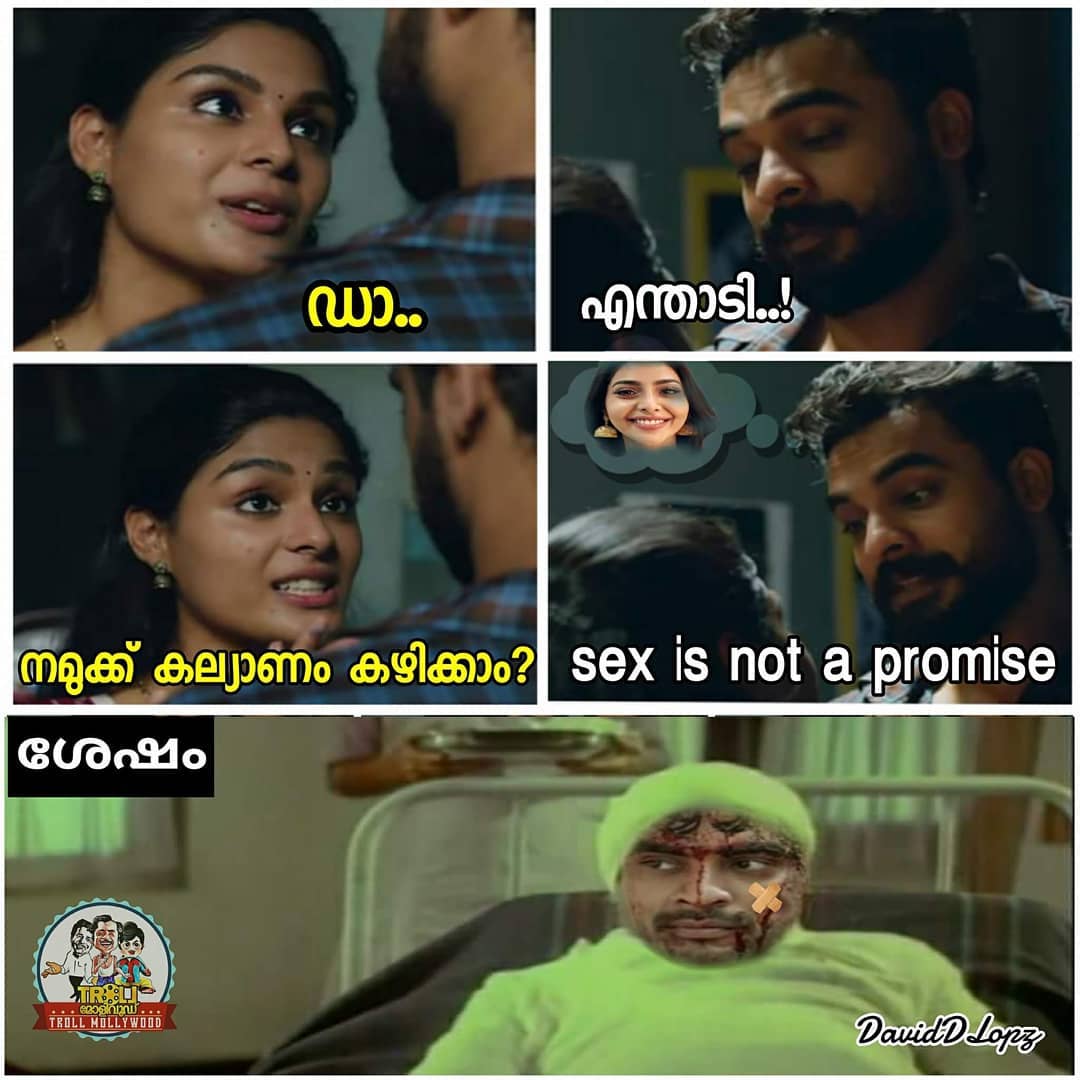 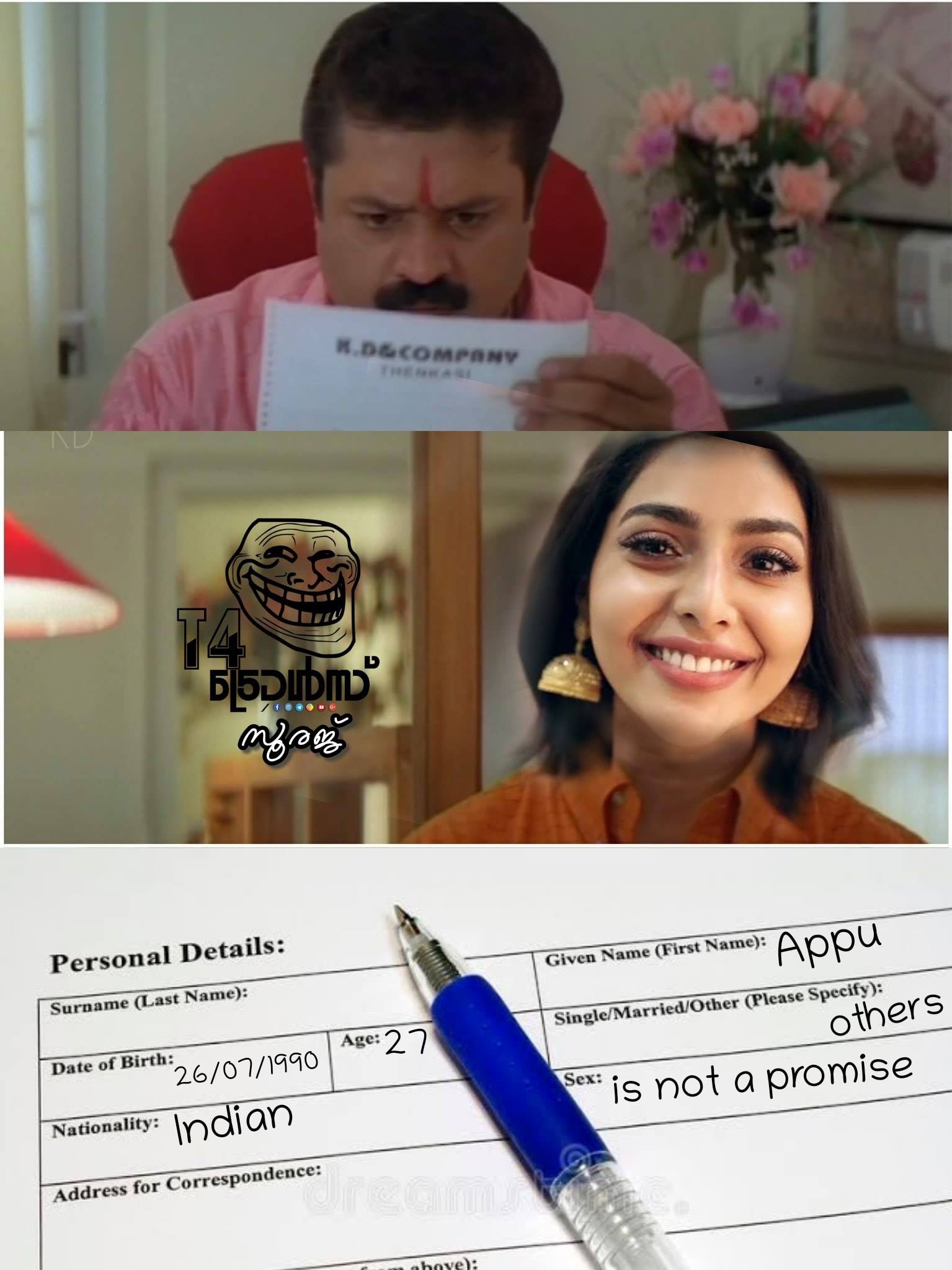 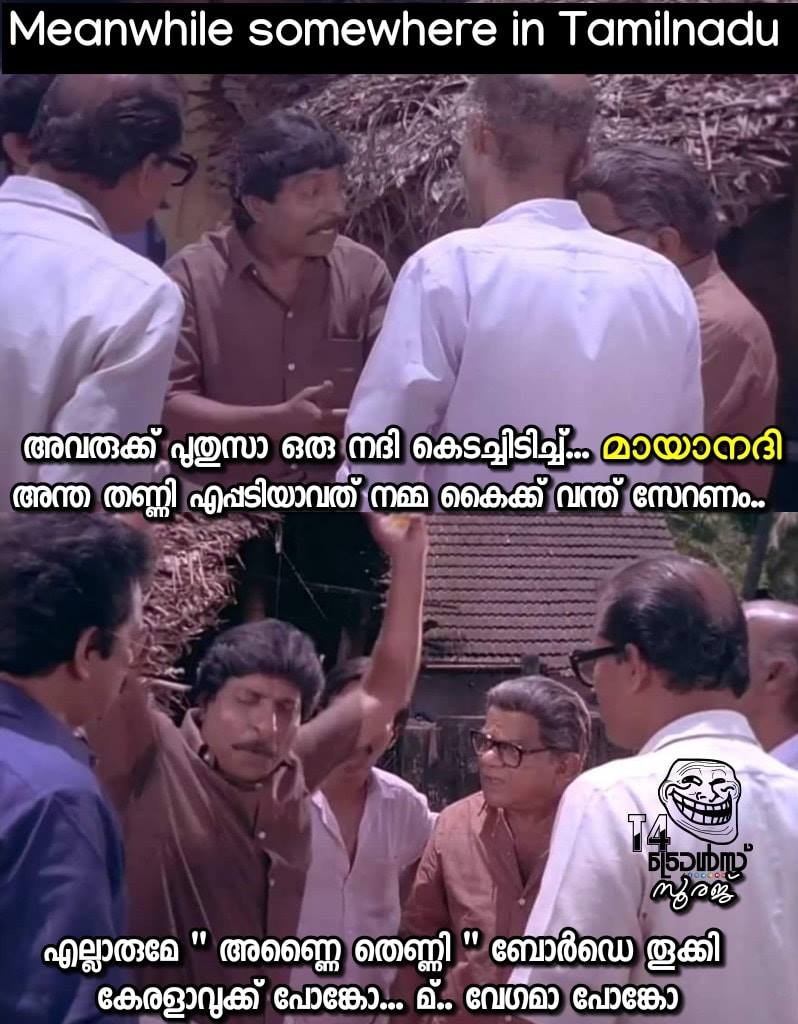 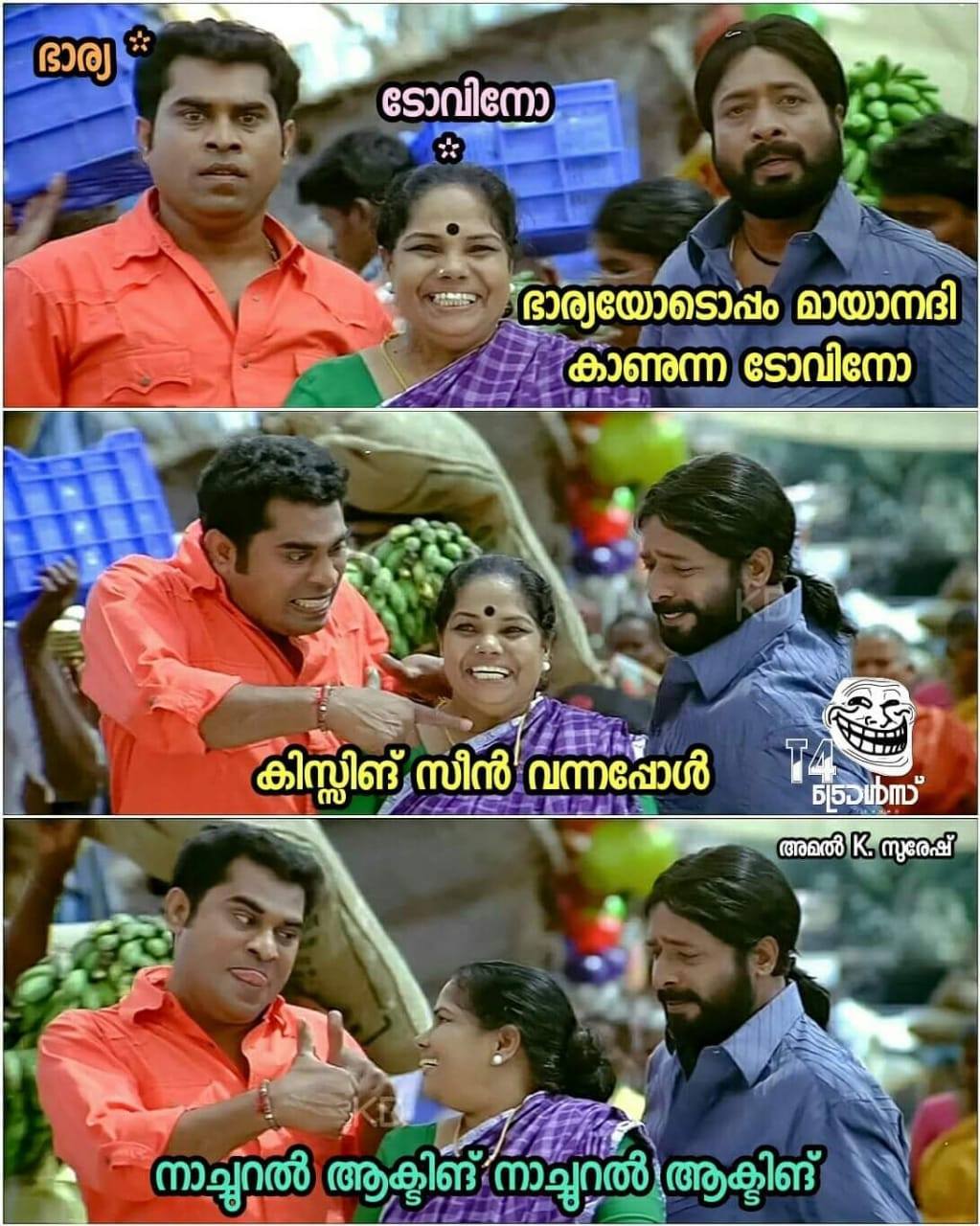 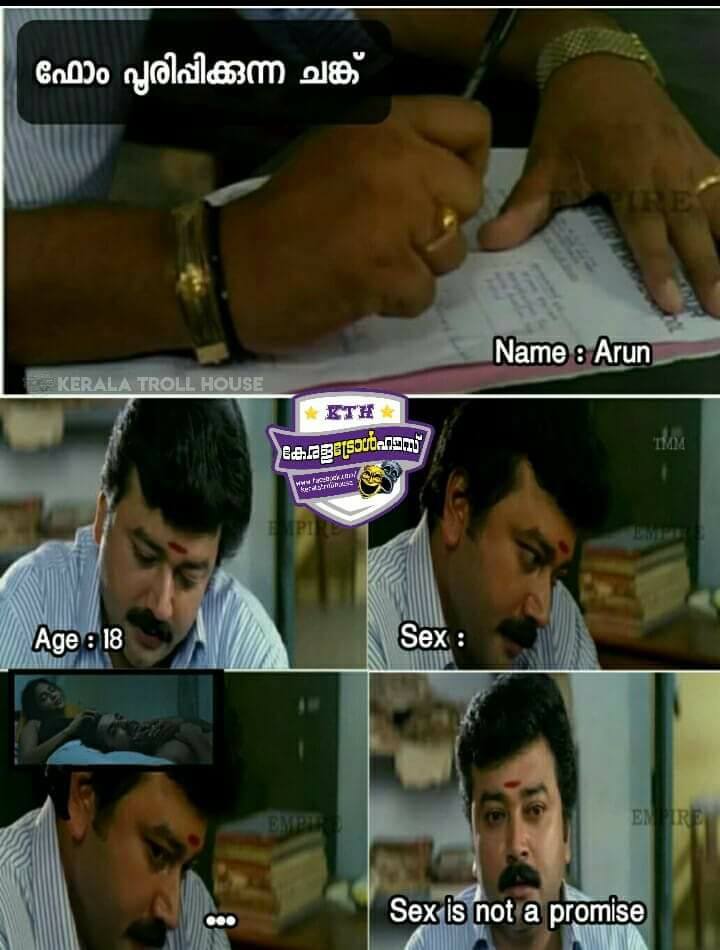 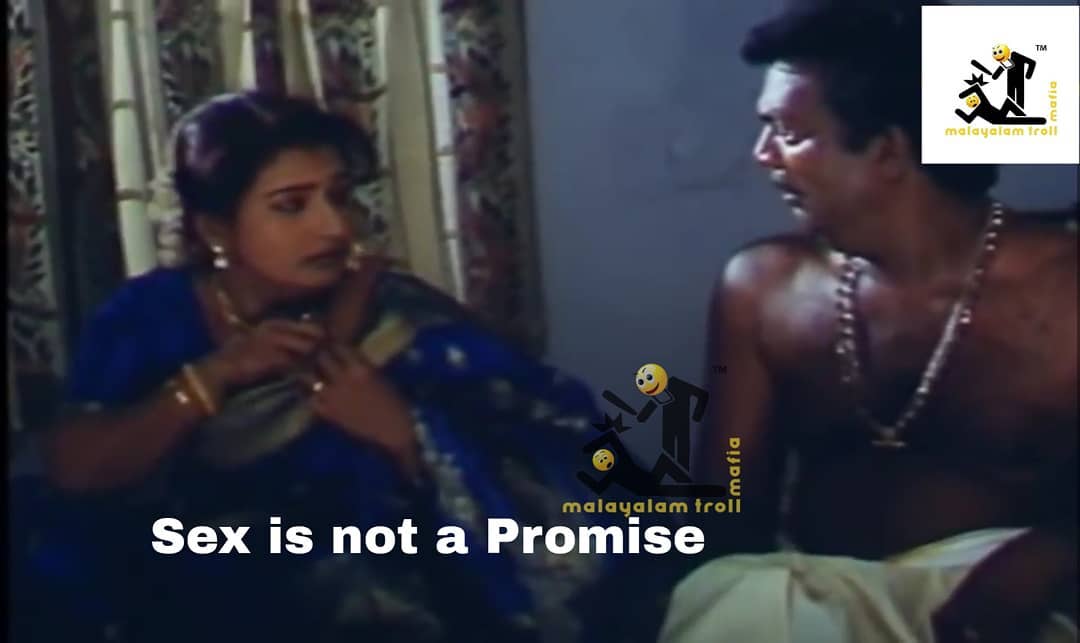 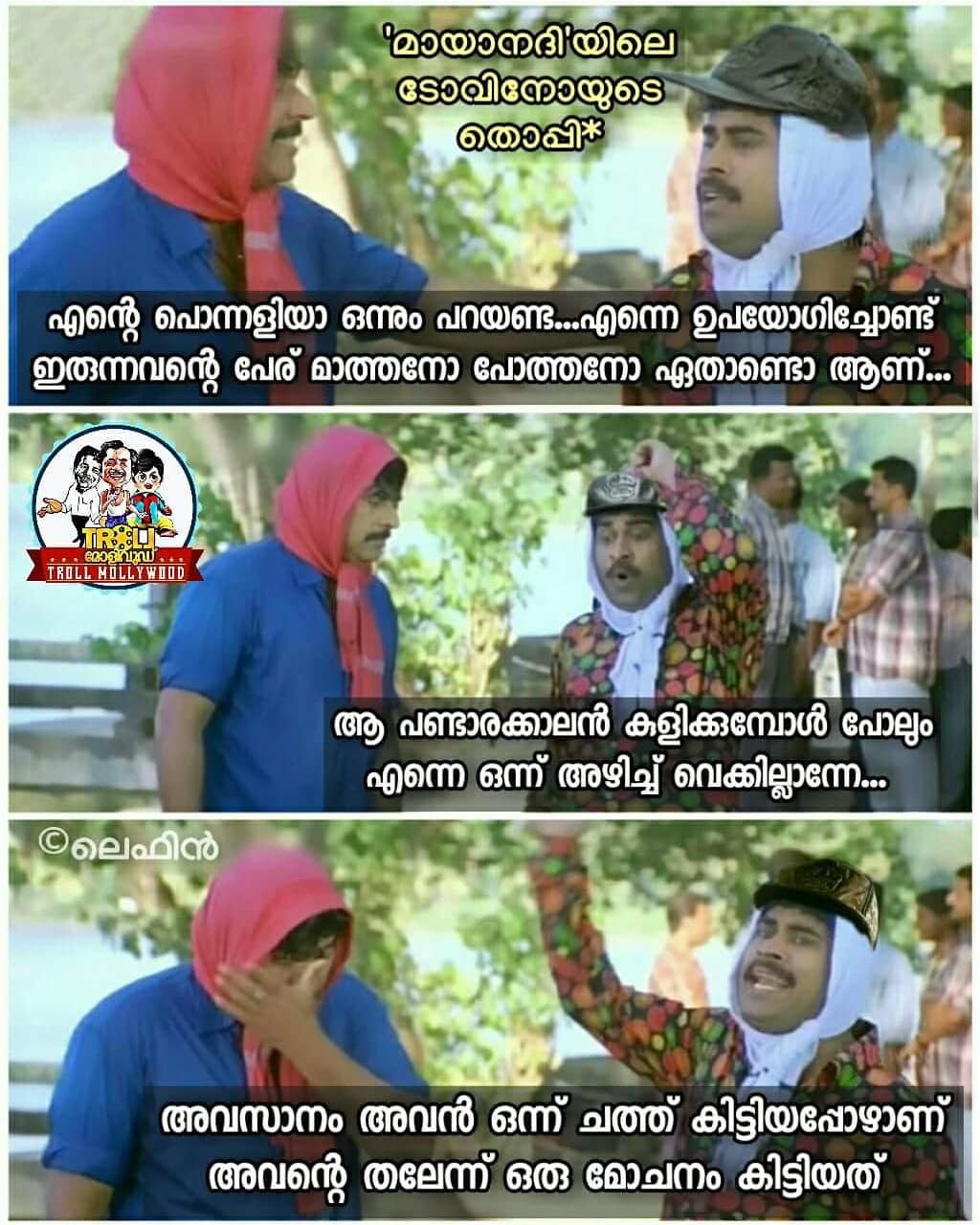 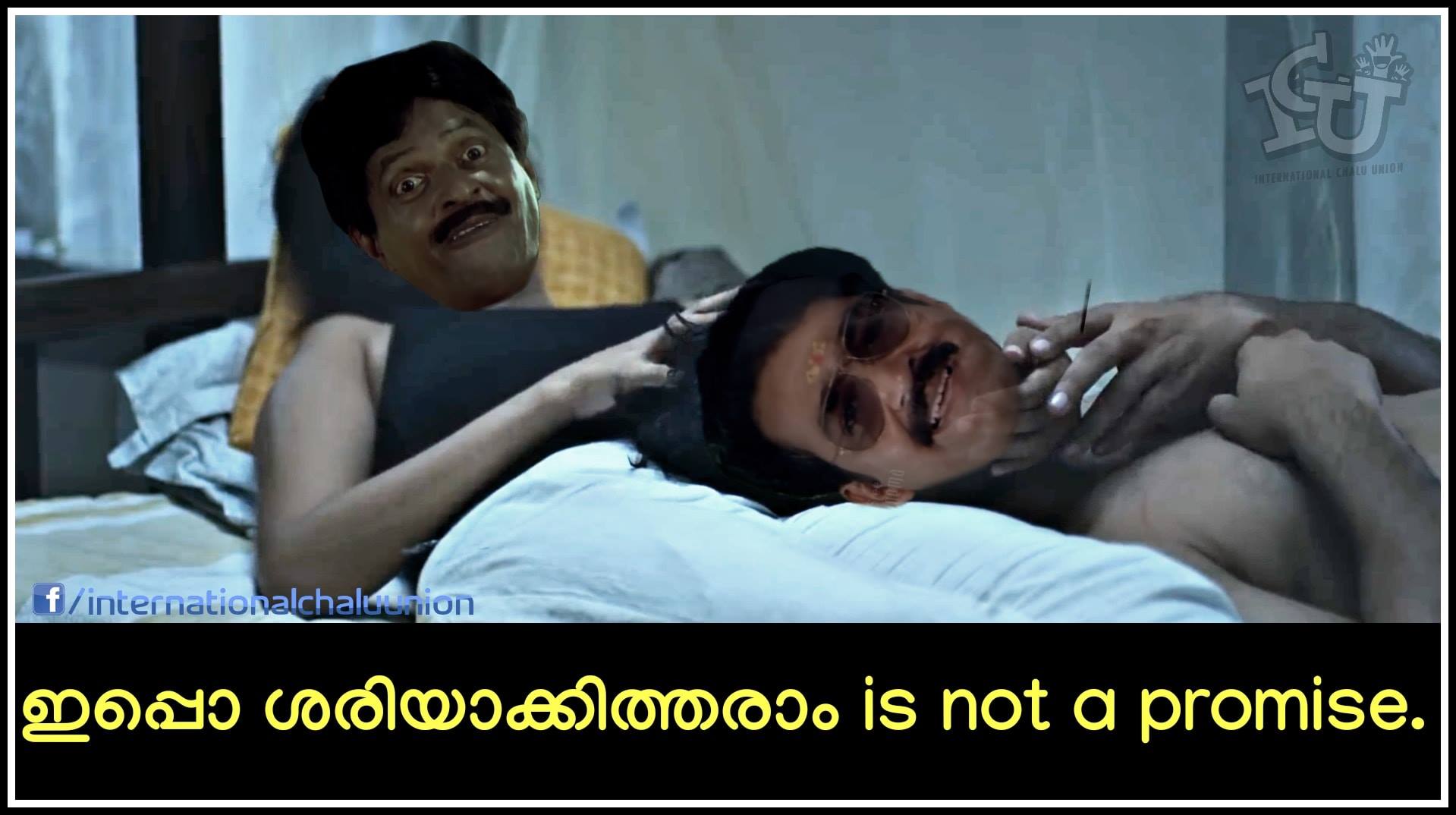 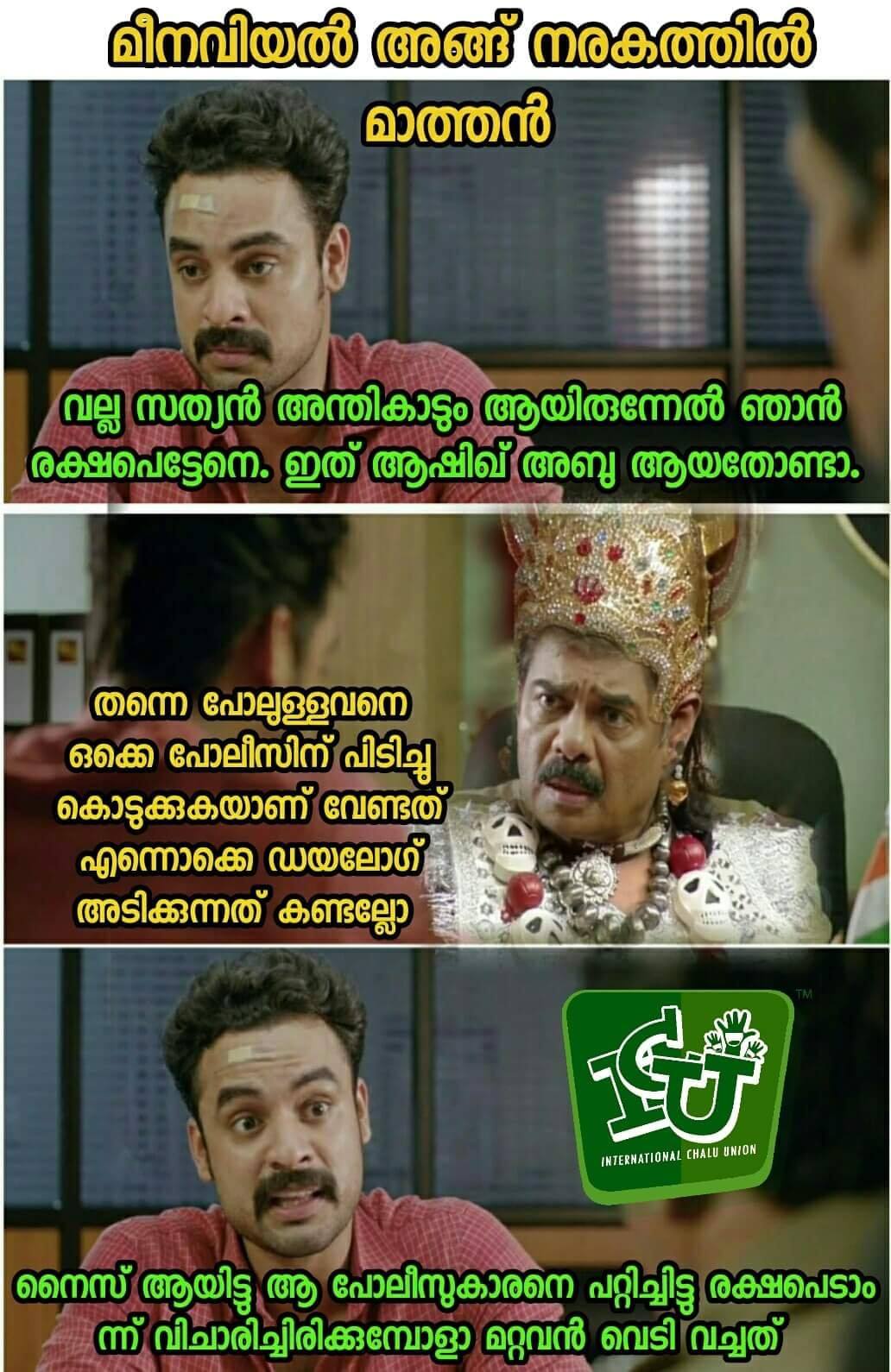 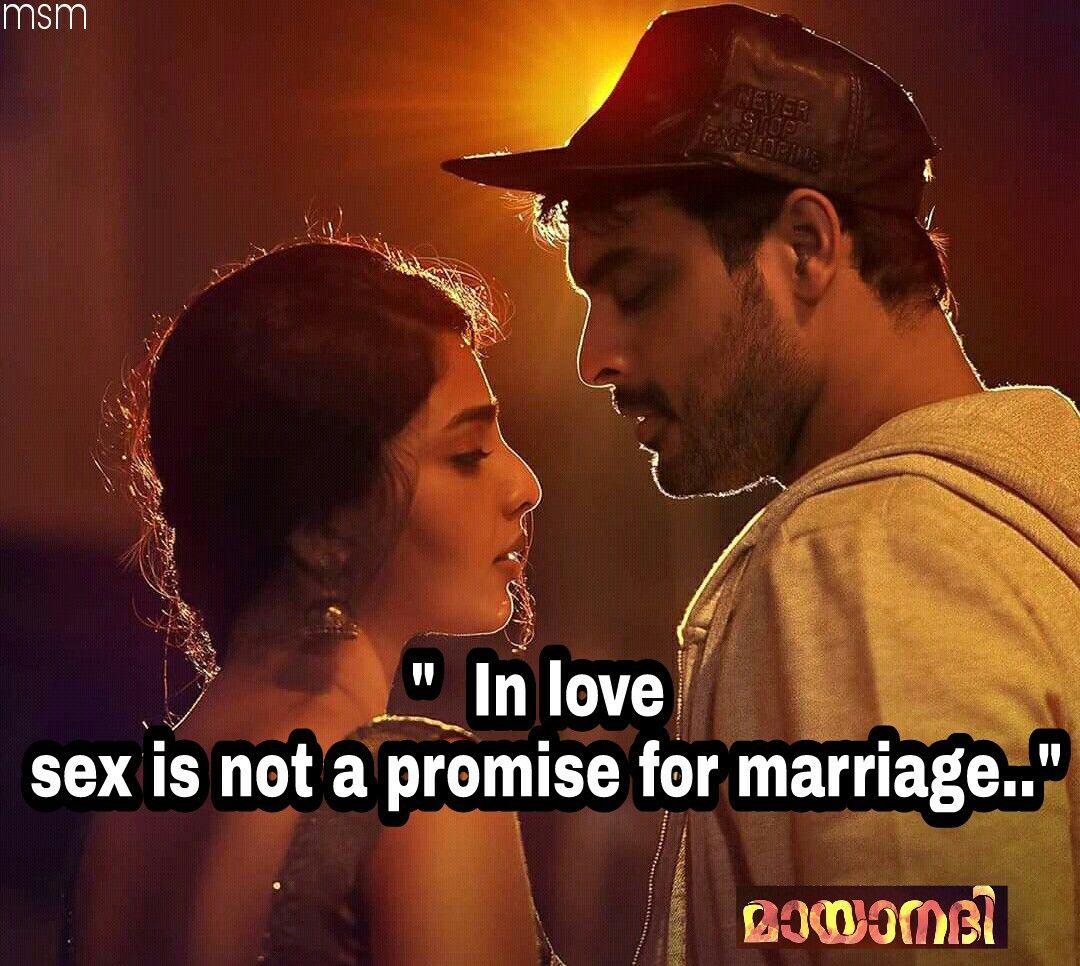 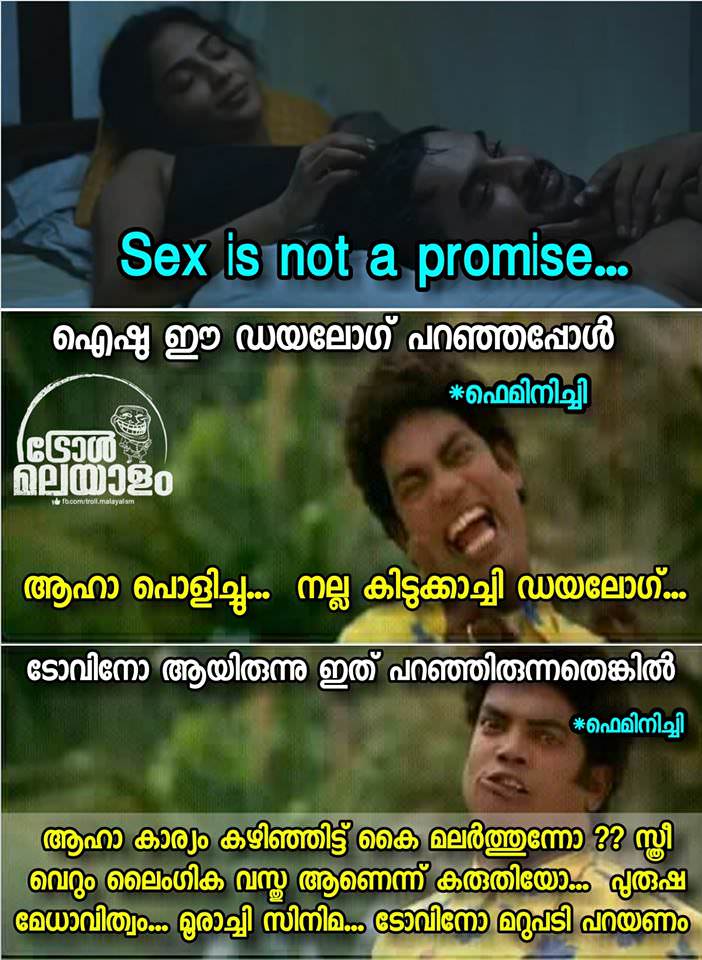 Mayaanadhi is a 2017 Indian Malayalam-language romantic thriller film directed and co-produced by Aashiq Abu. Written by Syam Pushkaran and Dileesh Nair, the film stars Tovino Thomas as a criminal on the run and Aishwarya Lekshmi as an aspiring actress. Their troubled love and struggle for survival form the basic plot of the film. It released on 22 December 2017 to widespread positive reviews from critics. The film was in several “Top films of the year lists” compiled by various medias and film journals.

Plot
Mathew is an orphan, living as a thug. He participates in an undercover deal on behalf of his boss, who is busy with his daughter’s schooling. Mathew convinces his group that their boss is intentionally pulling out of the deal due to the risk involved. However, they reach the hotel without any issue. While Mathew is taking a bath, three police officers disguised as civilians enter the rooms and kill the accompanying three gang members. Mathew hides in the tub, and during his escape, accidentally kills an officer. He reaches Kochi and moves in with his boss and longtime friend Shaji.

Mathew intends to settle abroad with his girlfriend Aparna (‘Appu’), who is an aspiring actress and is auditioning for a role. In this, she is helped by her ex-roommate Sameera, who is now a successful actress. Aparna is also making a livelihood as an anchor for parties and other events. Mathew suggests his plans to settle abroad using the money he got from the deal. But she refuses to move out with him, as she believes that Mathew stole it. She gets an offer for an ad-shoot and travels to Kasaragod. Mathew accidentally meets her and accompanies her.

Mathew’s boss is taken into custody and he provides details on Mathew. He asks the officers to kill him and keep the looted money for themselves. The police hunt Mathew and locate him as being in contact with a lady (Aparna). They find her at a mall in Kochi, and an officer introduces himself as Mathew’s classmate, enquiring about his whereabouts. Aparna denies being in contact with him, and Mathew eavesdrops on the conversation. Later, Shaji asks him to leave his home. Planning to have a final word with Aparna, he meets her at Sameera’s apartment. Aparna never relents to his plans, and Mathew decides not to move on.

Aparna is interrogated by the police while at a diner, and she reveals being in contact with Mathew. Mathew is called for, and is caught, only to be told that the policemen intend to kill him rather than take him to court. Mathew tries convincing one officer, but to no avail. He is taken to a forest and the officer lies to him that Aparna plotted the call intending him to be caught. Mathew is shot (actually by a policeman) and succumbs to his wounds. The last scene, set some time in the future, shows Aparna getting her shot as an actress and waiting for her first film and Mathew’s return