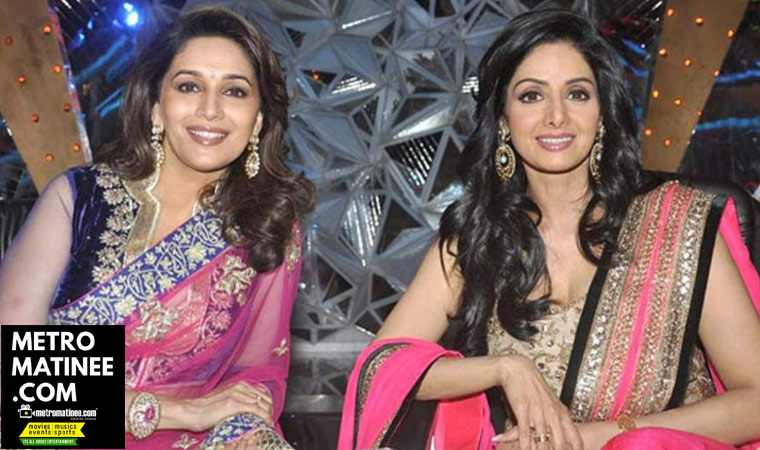 Madhuri Dixit roped in for the role which was earlier signed up for Sridevi!

Madhuri Dixit roped in for the role which was earlier signed up for Sridevi!

Actress Madhuri Dixit will now fill in for Sridevi in Abhishek Varman’s next movie produced by Karan Johar’s Dharma Productions. Sridevi died of accidental drowning on February 24 while in Dubai to attend a wedding. 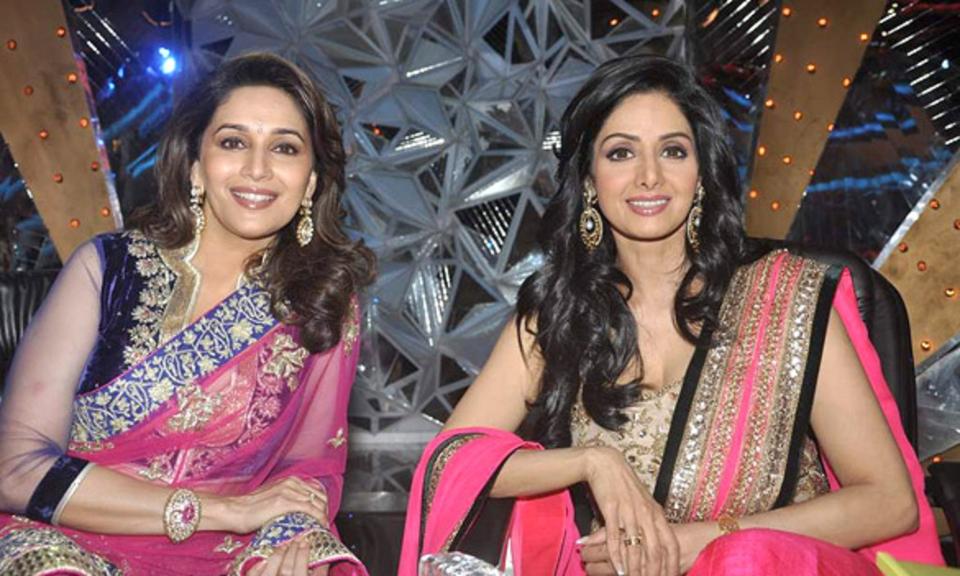 In an Instagram post, Sridevi’s daughter Jhanvi Kapoor thanked Dixit for stepping in for the late actress in Varman’s film. The Dharma Productions venture reportedly features an ensemble cast that includes Alia Bhatt, Varun Drawn, Sanjay Dutt, Sonakshi Sinha and Aditya Roy Kapur. The official cast and other details of the film are yet to be announced. 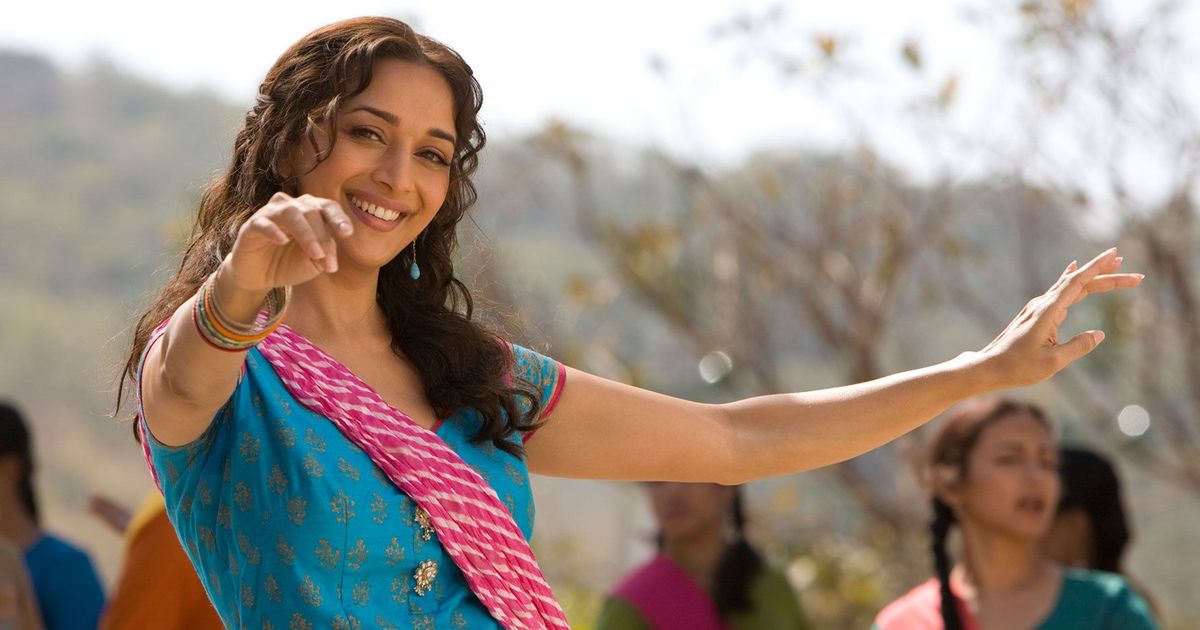 After Janhvi Kapoor announced that Madhuri Dixit is all set step into her mother Sridevi’s shoes for Abhishek Varman’s next, producer Karan Johar issued a clarification that the film is not titled Shiddat. “Some clarifications!!! Yes…we are honoured and humbled to have @MadhuriDixit on board for @abhivarman ‘s next! NO the film is NOT titled SHIDHAT! Yes the film will Commence shoot in mid April! The films final cast and credits will be announced soon!”Karan Johar tweeted. Janhvi will make her debut in Dhadak that is also being made by the same production house. 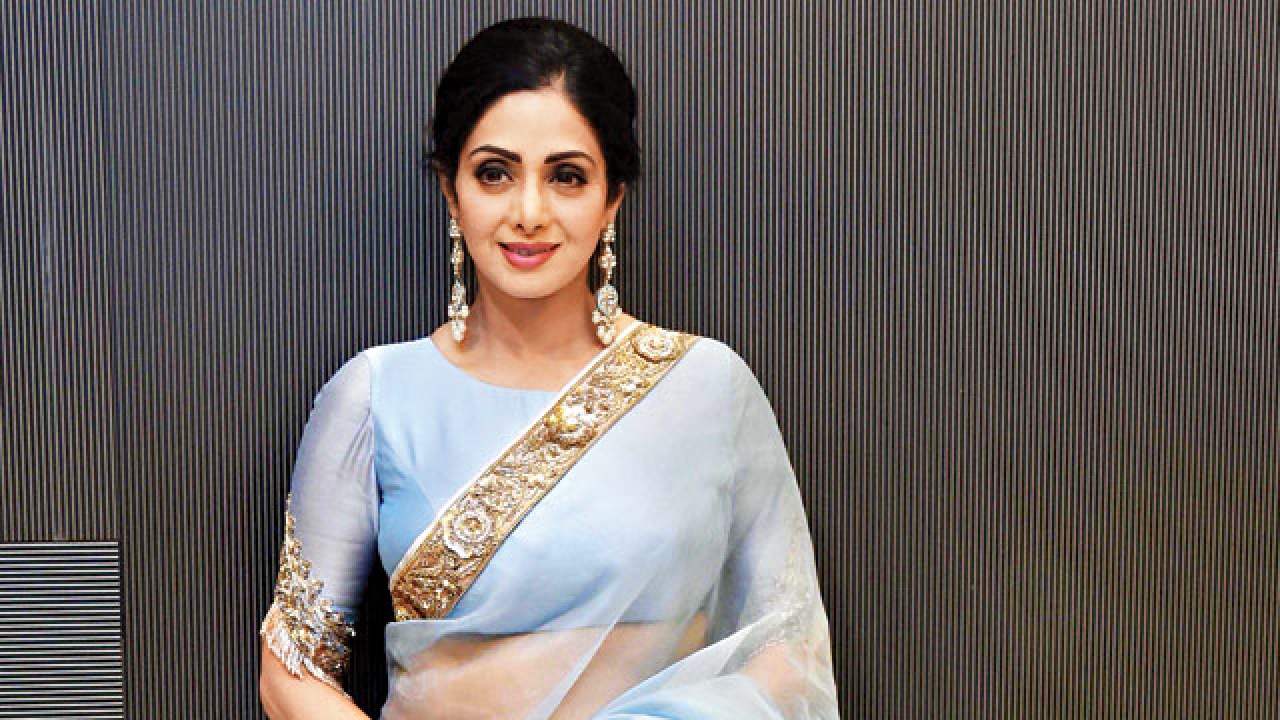 Sridevi’s untimely demise took the country by storm. Not only were the near and dear ones affected but her fans too couldn’t bear the loss. Sridevi was supposed to work with Sanjay Dutt. It would have brought her back with her Gumraah co-star after almost 25 years. The movie is a period drama set in the 1940s and Manish Malhotra is designing the look for the entire cast. 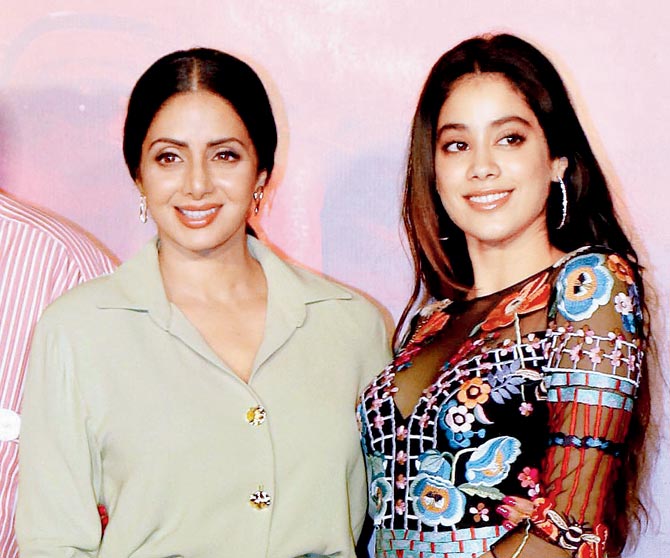 Set with India-Pakistan Partition as the backdrop, the movie is co-written by Gulab Gullati and director Abhishek Varman.Varman made his directorial debut in 2014 the Alia Bhatt-Arjun Kapoor-starrer 2 States, which was also co-produced by Dharma Productions. Dixit’s last Hindi film was Gulaab Gang (2014).

Sanal Kumar Sasidharan’s S Durga to get a release on March 23 in Kerala with the support of Cinema Lovers!
Pooja Hegde to play the heroine of Prabhas in his next Movie!