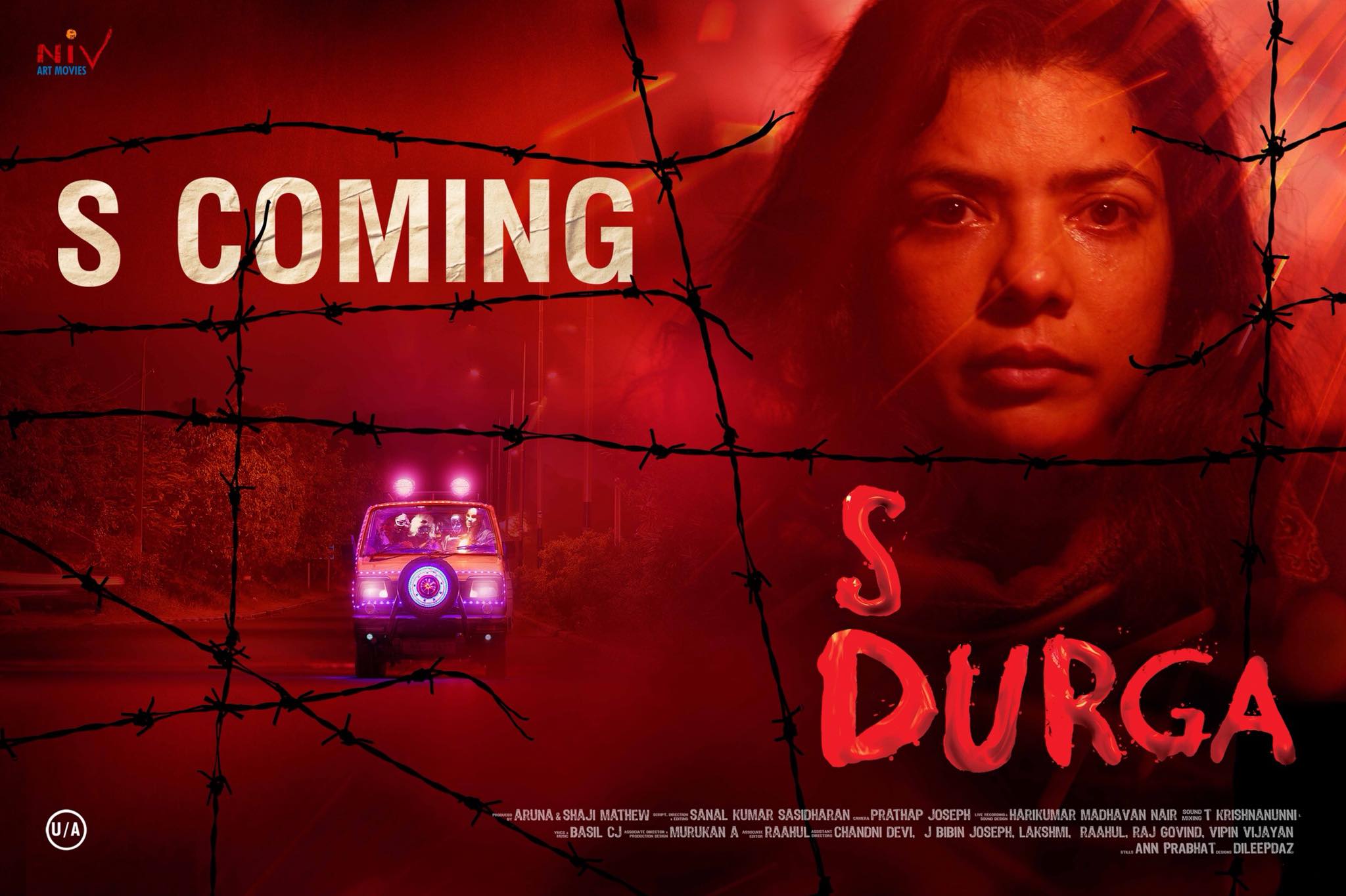 Sanal Kumar Sasidharan’s S Durga to get a release on March 23 in Kerala with the support of Cinema Lovers!

Sanal Kumar Sasidharan’s S Durga to get a release on March 23 in Kerala with the support of Cinema Lovers!

Director Sanal Kumar Sasidharan’s film S Durga, originally titled Sexy Durga, will be released in Kerala on March 23 with the help of cinema lovers. In a unique distribution mechanism, about 25 groups comprising cinephiles and members of film societies have been formed to promote the Malayalam film across the state and appeal to theatre owners to screen it. 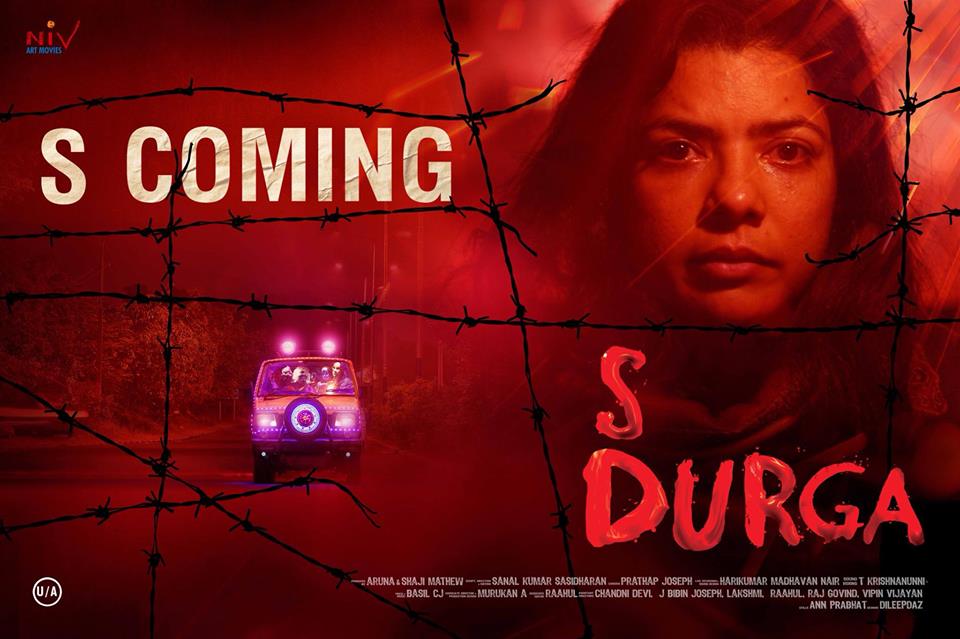 Some reports say that about 20 theatres have come on board and more are likely to join soon. In an interview Sanal Kumar said that, “I approached the theatres in Kerala; they said the screens are packed and could not give a release date until May. We cannot wait until then, which leaves us with no other option but to release it in some other way.” The promotional campaign of the movie was started by Malayalam director Adoor Gopalakrishnan in Thiruvananthapuram on March 19. Supported by the Kazcha Film Forum, groups are travelling across the state to promote S Durga through street plays.

The director said a “Cinema Vandi” (Cinema Vehicle) will promote S Durga under the banner of Kazhcha Chalachitra Vedhi.“The campaign will be one spread across Kerala, starting from Kasargod to Thiruvananthapuram, the state capital,” said the director.S Durga is a nightmarish take on the hostile world a woman encounters when she steps out of her comfort zone.This will be the first theatrical release for Sasidharan’s acclaimed film, which has run into several hurdles in India even as it has enjoyed a successful run in international film festivals. 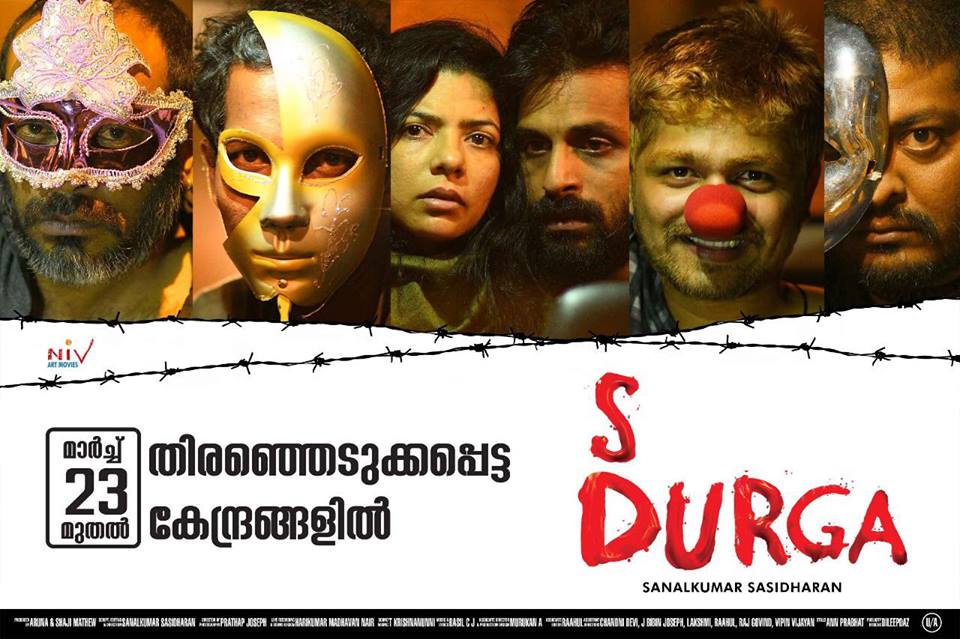 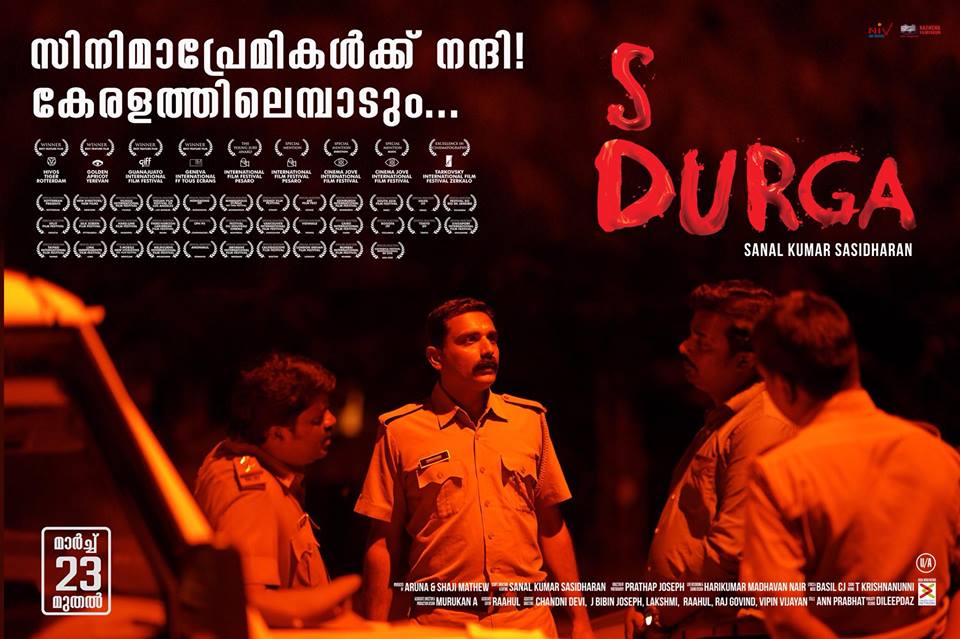 In November 2017, it was dropped from the International Film Festival of India held in Goa after the event organisers complained to the censor board that the film’s title card bore the name S### Durga (instead of just S Durga). The organisers alleged that this violated the Cinematograph (Certification) Rules and had “totally different implications”. The movie was finally cleared without cuts by the Revising Committee of the censor board in February.

Dulquer Salmaan – Keerthy Suresh movie Mahanati release date is out!
Madhuri Dixit roped in for the role which was earlier signed up for Sridevi!