Mammootty Dropped This Movie Because of Trolls 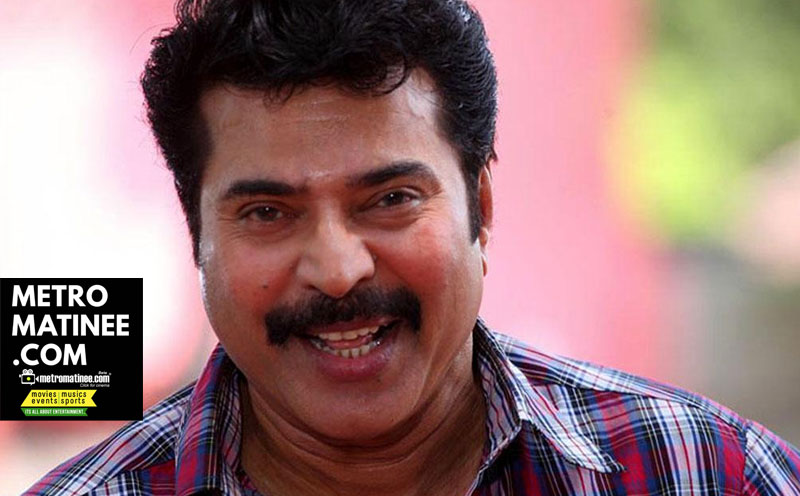 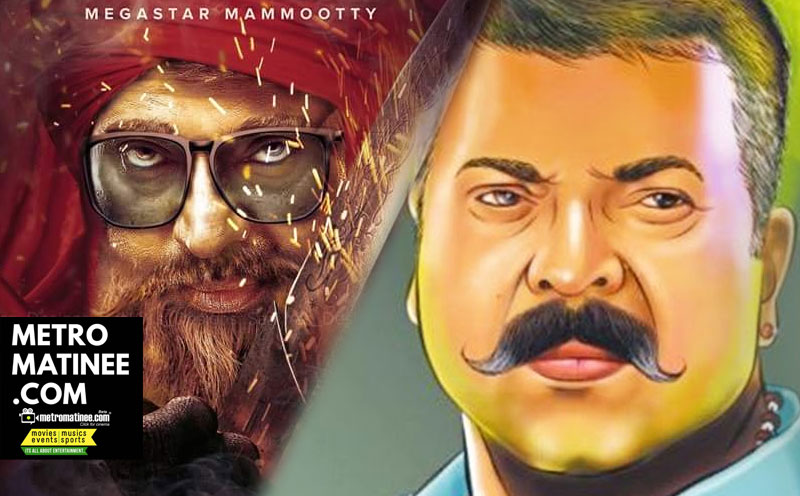 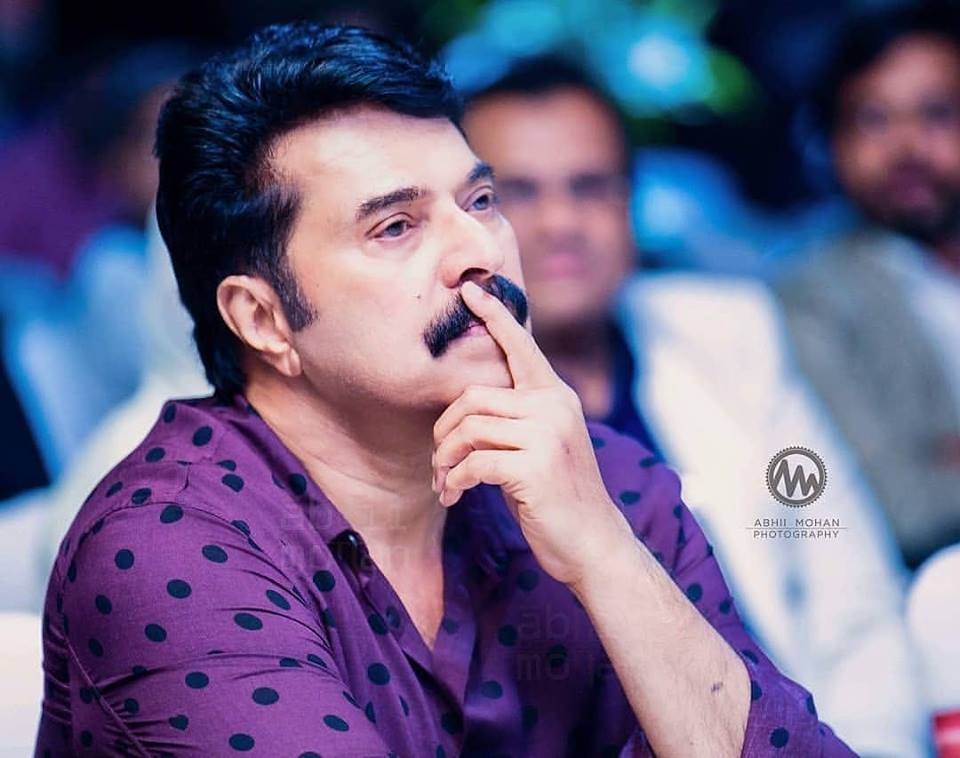 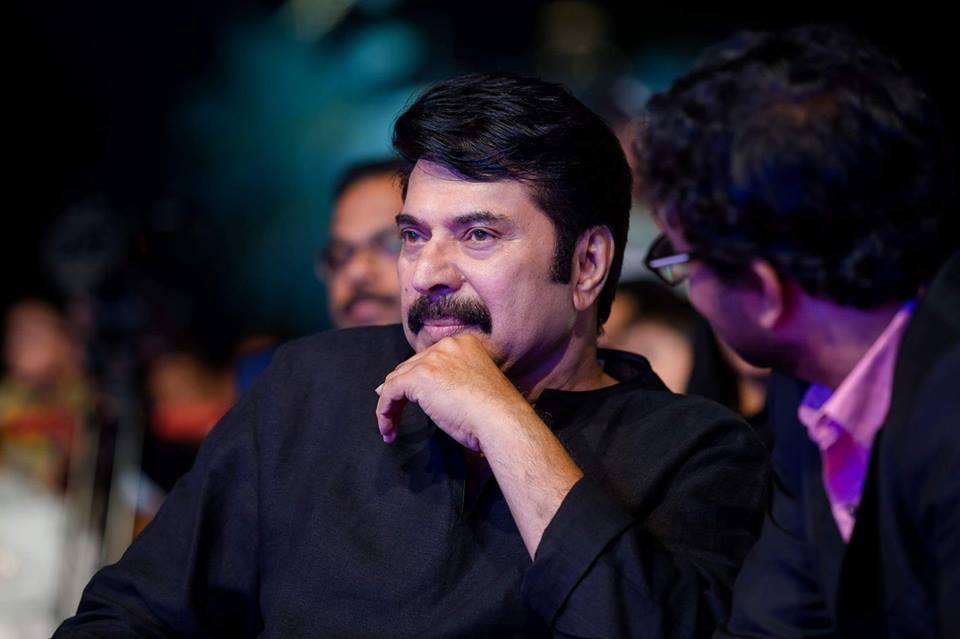 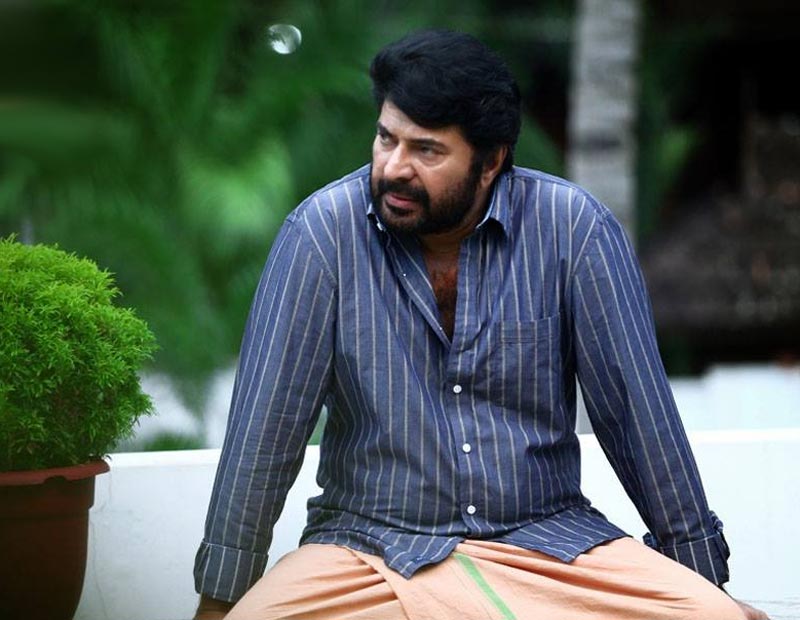 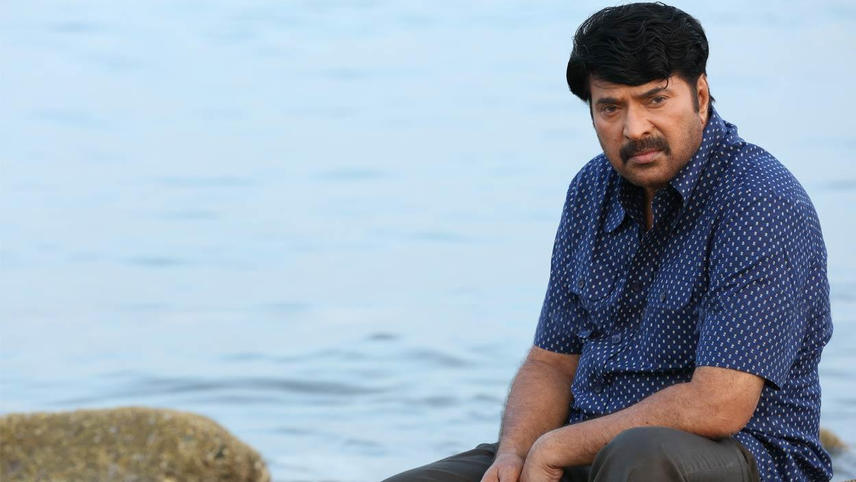 Continue Reading
You may also like...
Related Topics:Mammootty, Trolls