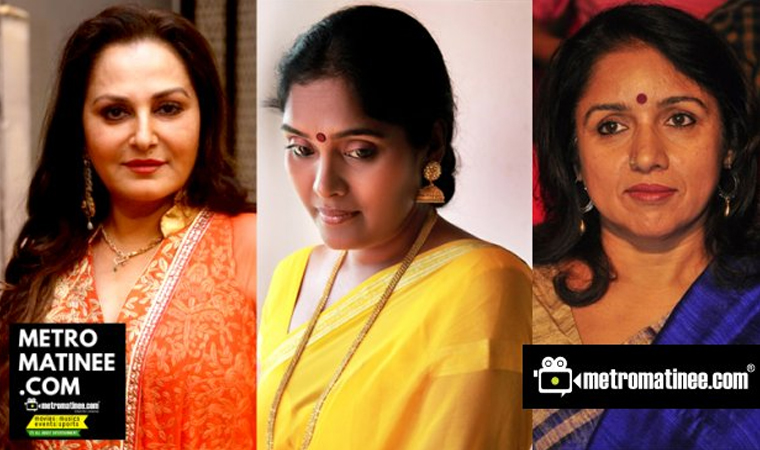 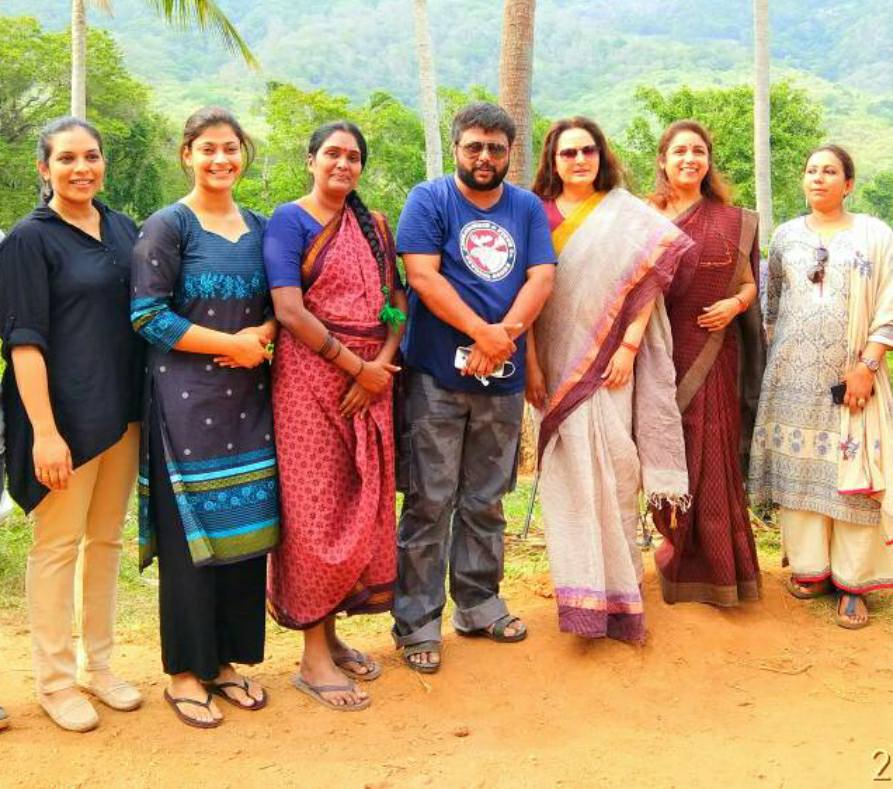 Kinar movie deals with the issue of water scarcity. Jaya Prada will be seen as a housewife.After the movie Adwaytham(1992), Revathy will be seen as a Collector in the movie. Two times National Award winner Archana is also playing a pivotal role in the movie. Kinar Movie mainly addresses the issue of water scarcity that we face today. There is a saying that if a third World War happens, that will be for water. Director MA Nishad is trying to give an important social message through this movie. MA Nishad has earlier said that the movie is a symbolic representation of the water shortage we face today. As per reports, Kinar is also a female-oriented movie. The movie is shot in Kerala Tamil Nadu border. Keni is the Tamil title of the movie. 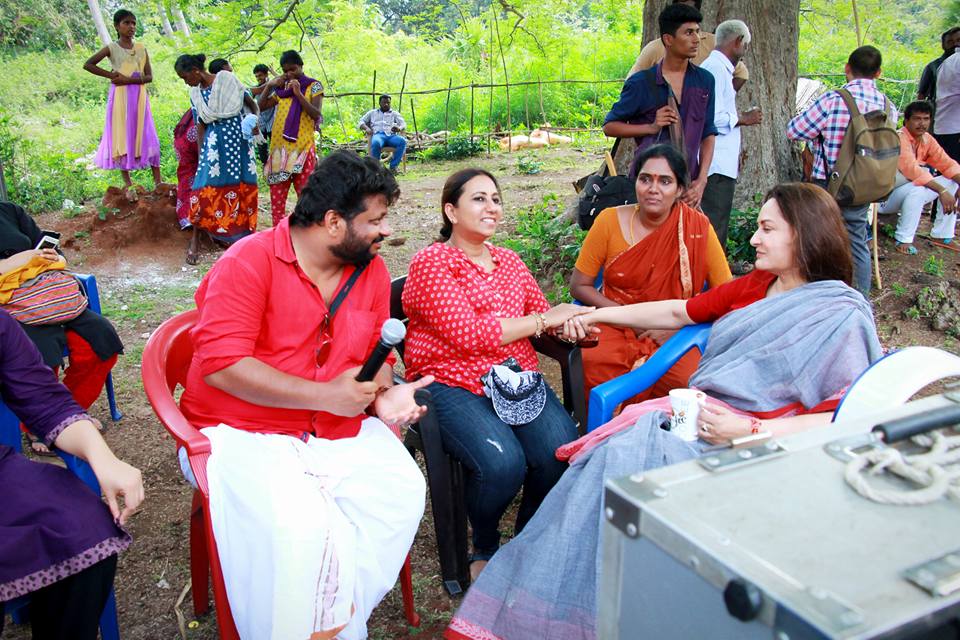 Actors like Pasupati, Parthipan, Renji Panicker, Joy Mathew, Indrans, Parvathy Nambiar, Anu Hasan etc are playing important roles in the movie. Actor Pasupathy is a Panchayath President named Shaktivel in the movie. The movie is produced by Sajeev P K and Annie Sajeev under the banner of Fragrant Nature Film Creations. Kinar is the next production venture of Fragrant Nature Films after Mohanlal’s Pranayam. 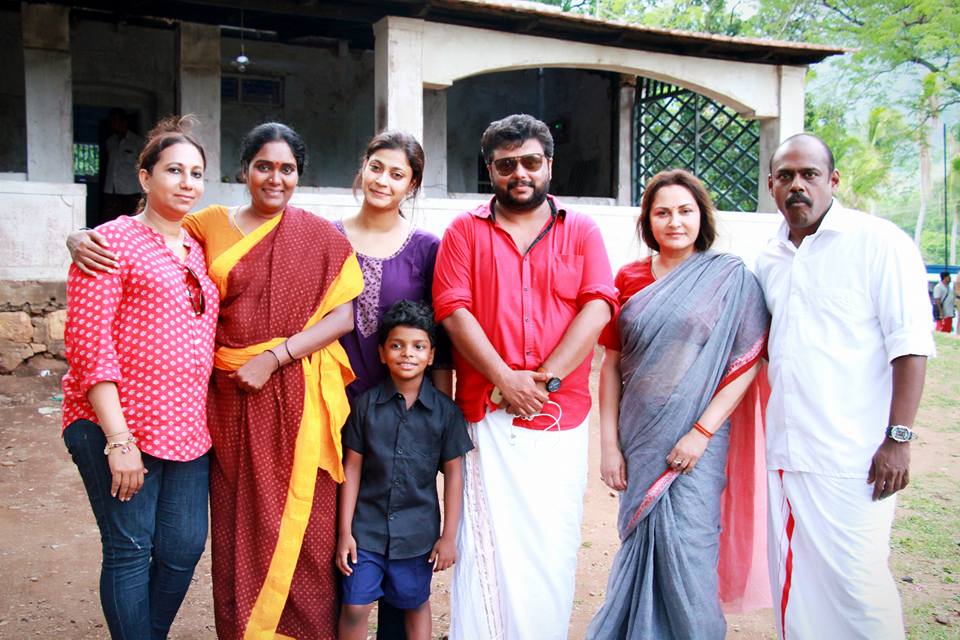 Vairam(2009), Best of Luck(2010) and Ayudham(2008) are the previous movies of director MA Nishad.The script of the movie Kinar is by Dr. Anver Abdulla and Dr. Aju Narayanan. Another feature of the movie is that there is a song jointly sung by KJ Yesudas and SP Balasubrahmanyam which is a mix of Tamil and Malayalam. They united after many years and they last sang together for the movie Thalapathy directed by Mani Ratnam. ‘Kattukuyile’ song from Thalapathy was the last song they have sung together. The music of Kinar is by M Jayachandran.