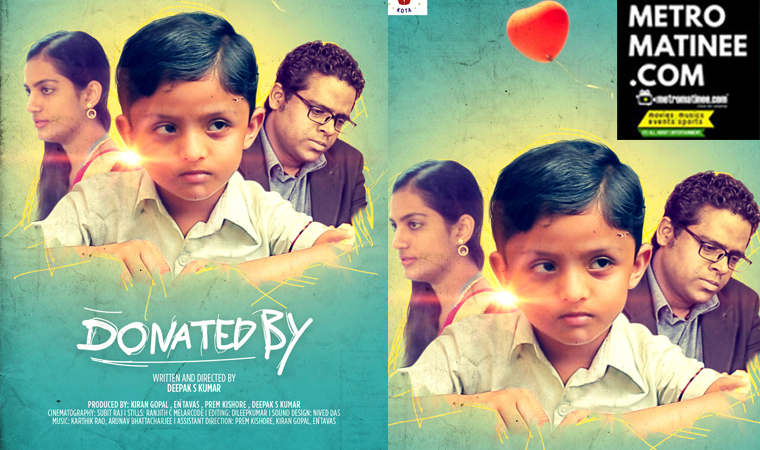 VIHAAN a 2nd standard boy silently watches the daily conflicts & arguments between his parents (ABHAY and RITA ) in the name of his grandfather.

ABHAY, a leading corporate professional is married to RITA, who is also a working IT professional.

ABHAY`s Father who is staying along with them is suffering from a serious liver issue. The doctor already advised to perform a liver transplant at the earliest.

VIHAAN a second standard student does not understand the issue in whole and reality. However, he just knows that his grandfather needs a Liver to survive.

One busy day at work, ABHAY and RITA receives a strange call from VIHAAN` s school `s principal and ask them to rush to school immediately

After understanding the whole adventurous and risky act which VIHAAN has done. RITA changes her mindset to get ready for Liver Transplantation.

ABHAY`s father undergoes Liver transplant and survives, though actually liver has been donated by ABHAY`s wife RITA. The actual cause of donation happens due to VIHAAN and his love towards his grandfather.

Continue Reading
You may also like...
Related Topics:donated by, Short Film