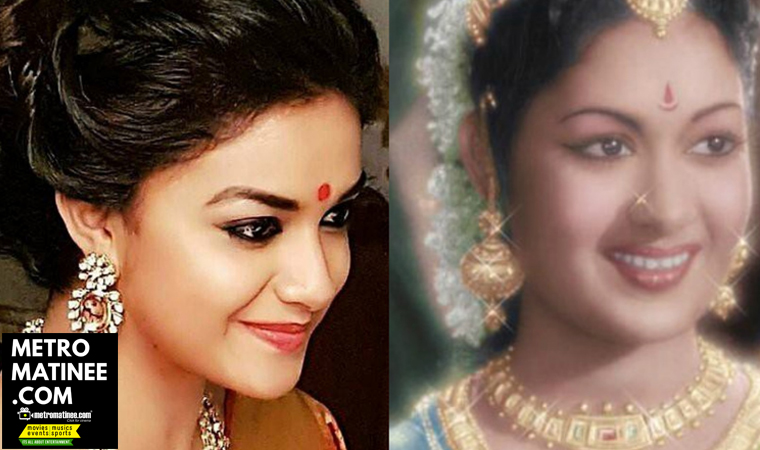 Samantha was the original choice for Mahanati; not Keerthy Suresh

Samantha was the original choice for Mahanati; not Keerthy Suresh

Actress Keerthy Suresh was not the original choice to play Savitri in Mahanati Movie. Mahanati is a Telugu biopic on the legendary actor Savitri. Keerthy Suresh, who plays the lead role, has been in limelight since. 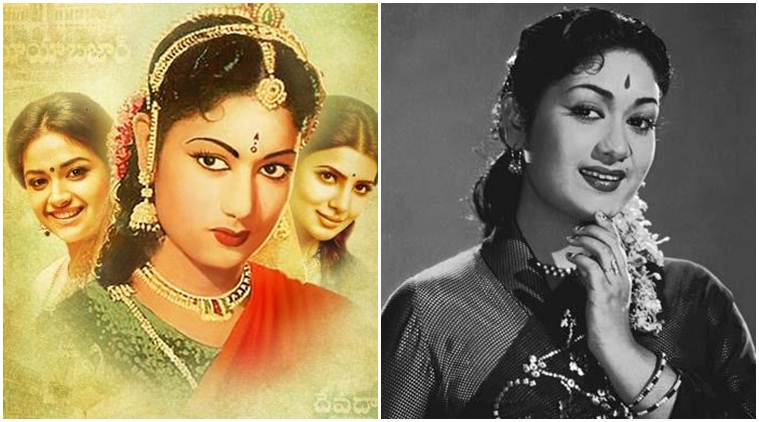 Now, it has come to light that she was not the first choice for the role. Reports say that another popular face Samantha Akkineni, who recently got married to Naga Chaitanya, was the original choice. However, director Nag Ashwin later felt that a fresh face would suit the role better. 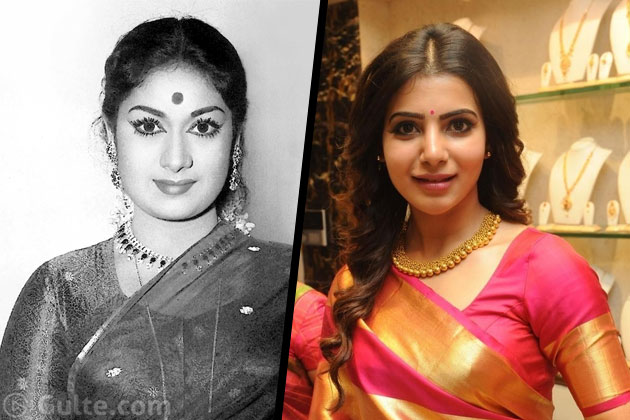 Hence, he picked Keerthy over Samantha. Reportedly, Samantha took the decision very sportingly and agreed to play the role of a journalist named Jamuna instead. Apparently, the story unfolds from her perspective. A leading actor, who worked in all the four south Indian languages, Savitri married Gemini Ganesan. She had two children with him, but died of substance abuse at the age of 47. Savitri is a legendary South actress, who made her acting debut in 1950 Telugu-Tamil drama Samarasam. 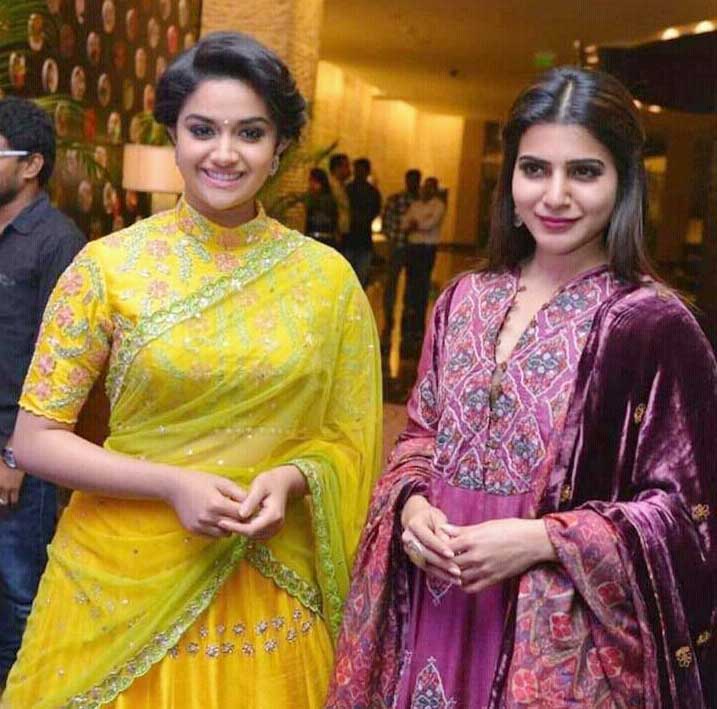 Mahanati stars many big names — Dulquer Salmaan plays Gemini Ganesan, who married Savitri. The film also features Mohan Babu as SV Ranga Rao, Vijay Devarakonda and Shalini Pandey (both starred in hit Telugu film Arjun Reddy) and Prakash Raj as writer, producer and director Aluri Chakrapani. The film is called Nadgayar Thilagam in Tamil. Directed by Nag Ashwin and produced under the banner Vyjayanthi Movies, the film is gearing up for release on March 29th next year. Mickey J Meyer is composing music for this film with cinematographer Dani Sanchez-Lopez cranking the camera. 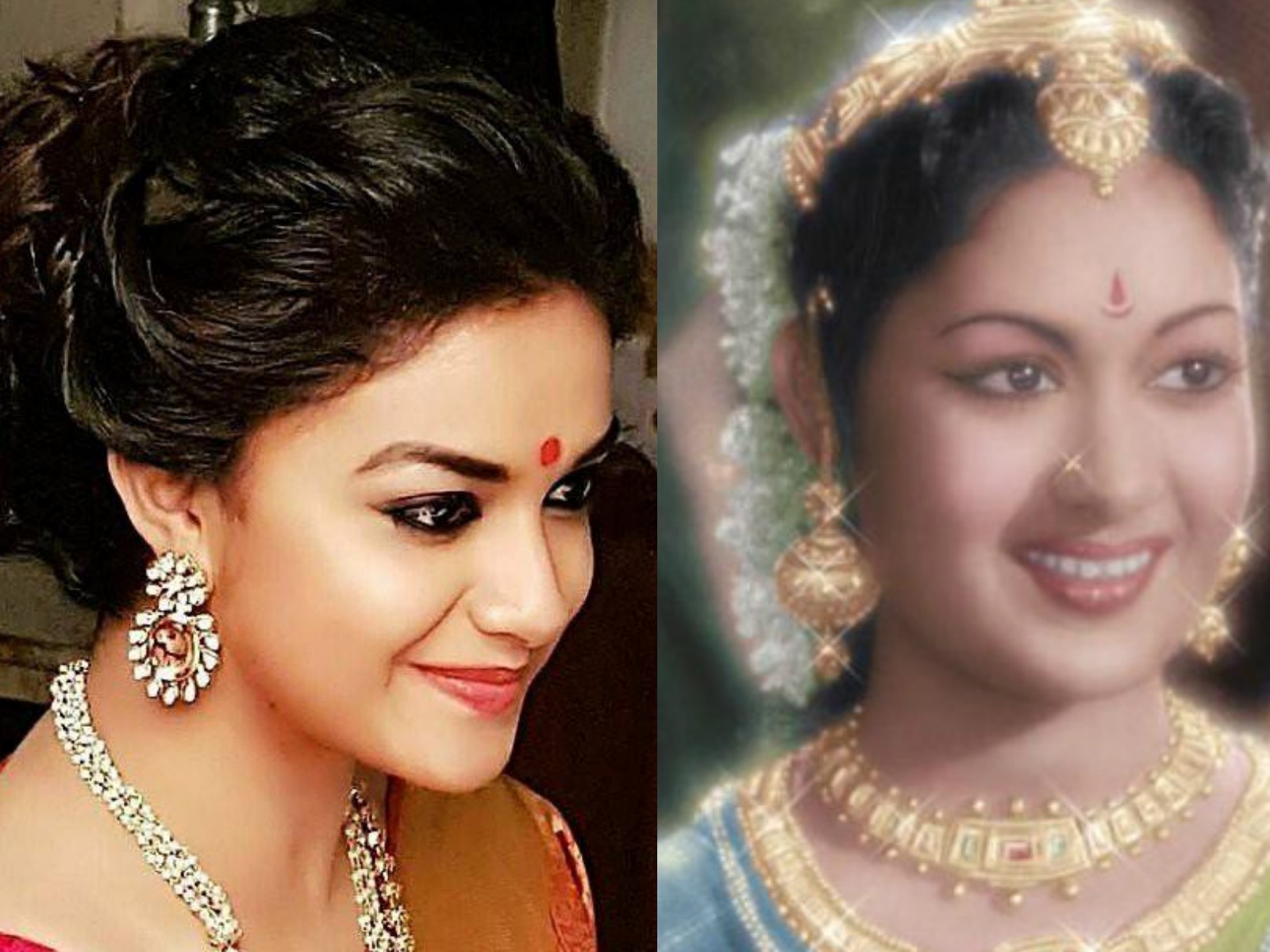 Born on 6 December 1936, Savitri was one of the finest actors in tinsel town. She has acted in scores of Telugu, Tamil, Malayalam, Kannada and Hindi movies. Savitri, received several awards and honors including the Rashtrapati Award, Nandi Award, and Kalaimamani. She went on to star in several classics such as Devadasu, Missamma, Penin Perumai, Pasa Malar, Bhale Ramudu, Thodi Kodallua, Mayabazaar and Gundamma Katha. Even now, on special occasions, her films are played at several open theatres and even on television, paying tribute to a star whose body of work has been an inspiration for actors across the nation.