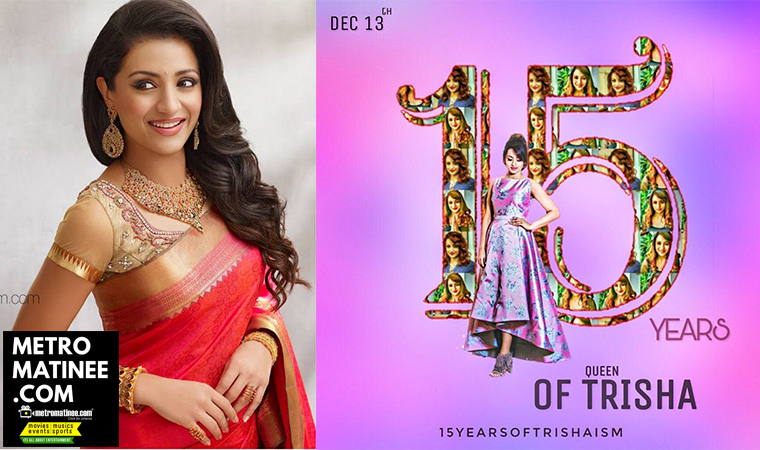 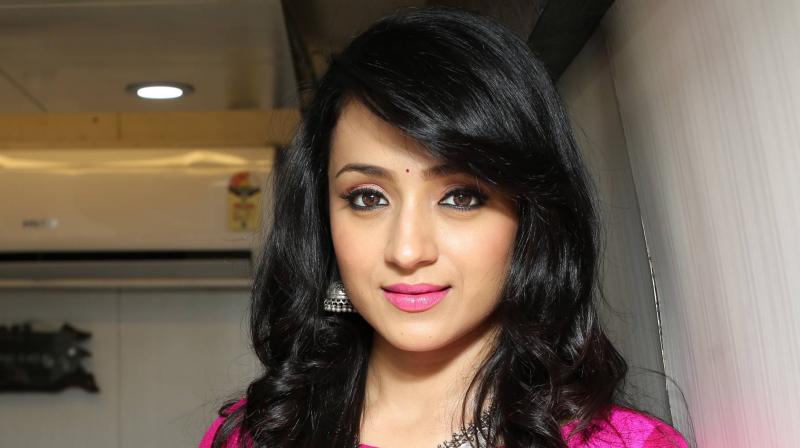 And the actress has clocked 15 years in the industry, is one of the best examples of a long and fruitful career. Earlier this week, Trisha took to Twitter to mark the special occasion in her career with these words: “If there’s one thing I did right, it was choosing to stand for against all odds, go with purely my gut, give it my 100% while it gave me back double, this is it. And I wouldn’t trade a day for anything else. Thank you all for being part of my most beautiful journey.” 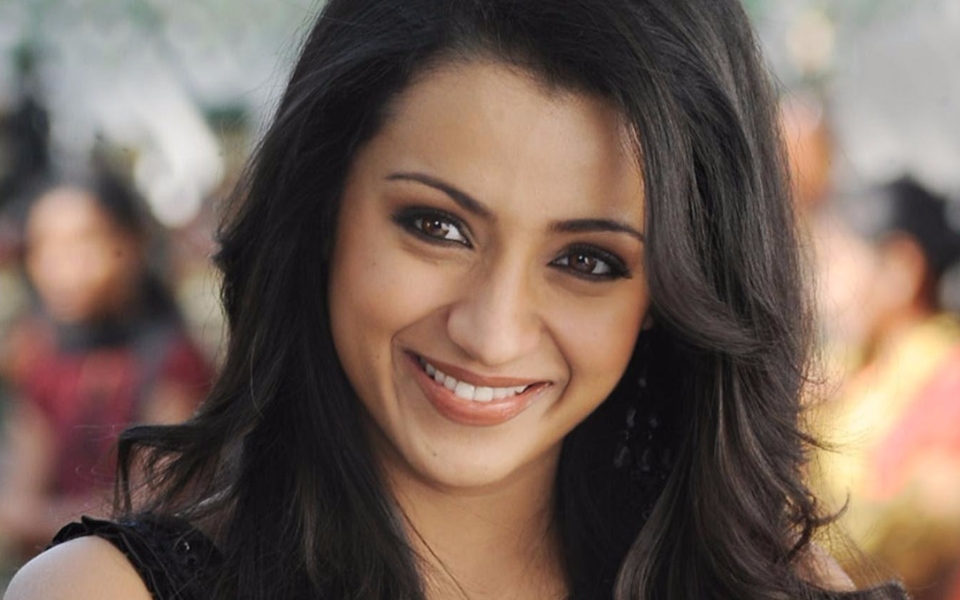 In a chat with a famous daily, she said that she has to thank all her fans who stood by her. “I am so grateful and overwhelmed with the love pouring in. And a big thanks to my fans, who have stood by me through it all. I would also like to thank my directors, who have written scripts for me and given me such wonderful films.” 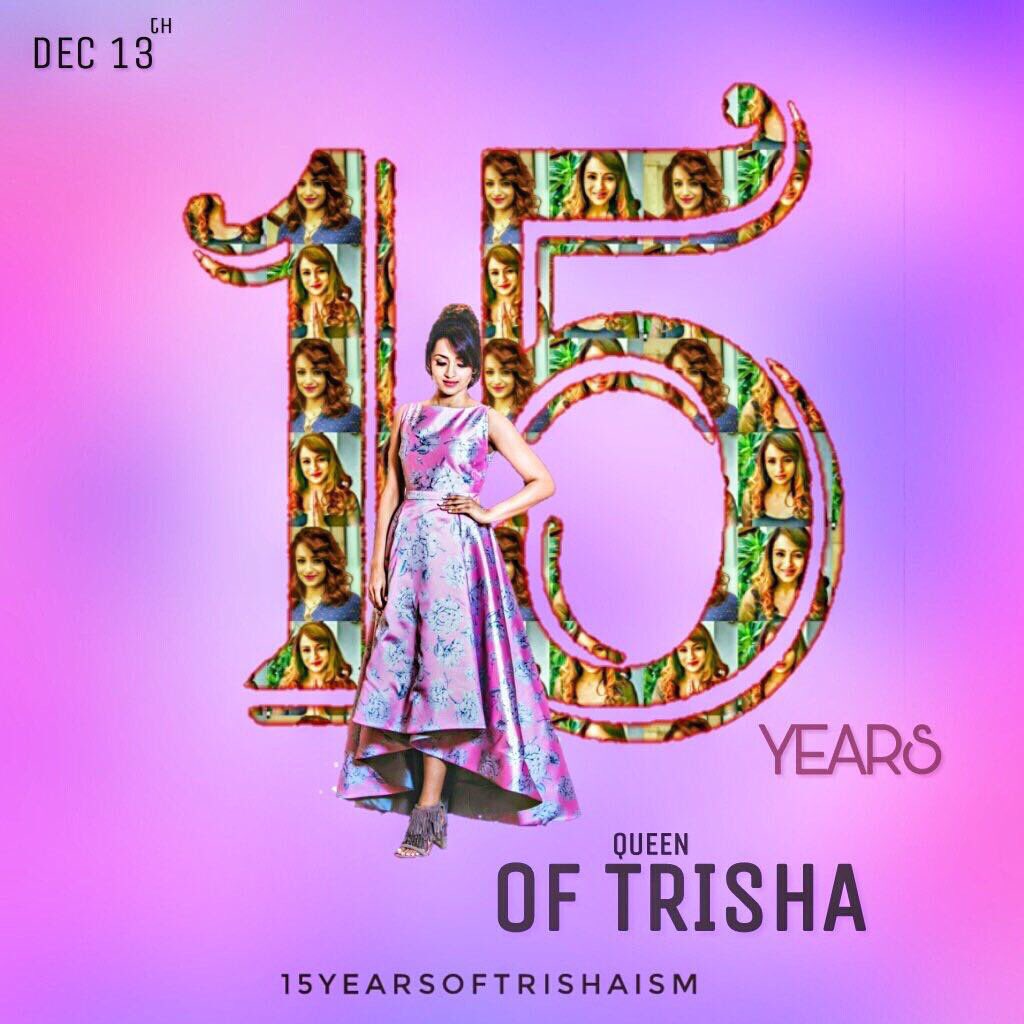 Having starred alongside all the top stars such as Kamal Haasan, Vijay, Ajith, Vikram, and Suriya, in his illustrious career Trisha has been part both memorable and hit films. She has also had her share of bad films and flops; however, she continued to hold her ground despite facing setbacks. 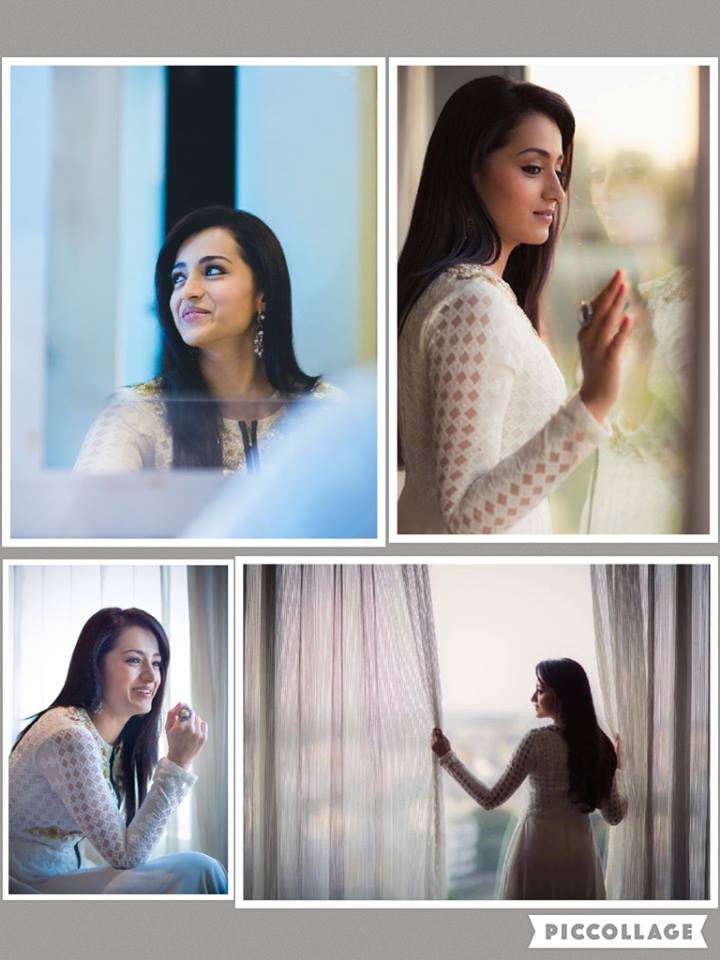 Having been recently appointed as the Goodwill Ambassador of United Nations for their Children’s health initiatives, Trisha is trying to strike a balance between her career and giving back to the society. She also has an interesting line-up of films and these include 1818, Mohini, Hey Jude and Garjanai among others. With Shyamaprasad’s Hey Jude Trisha is making her debut Malayalam film. In Hey Jude, she will be sharing screen space with Nivin Pauly.

Continue Reading
You may also like...
Related Topics:Trisha Krishnan

Samantha was the original choice for Mahanati; not Keerthy Suresh
Ilayathalapathy Vijay’s next movie is titled as Kalappai