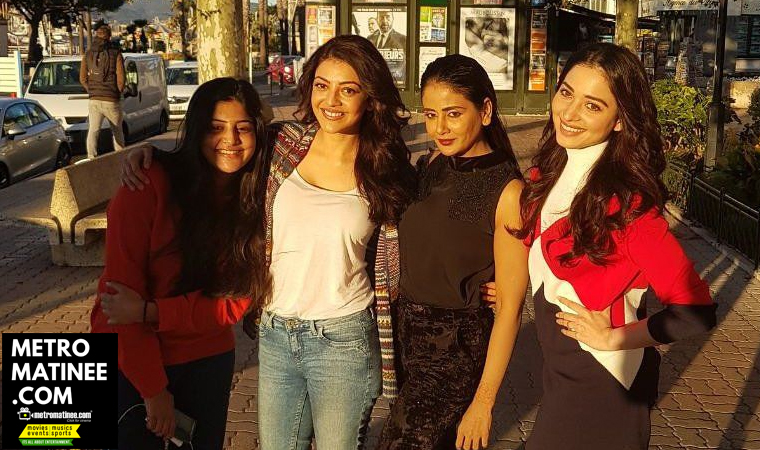 The four South Indian remakes of Bollywood entertainer Queen have wrapped up the France schedule of the films.The 2014 Hindi movie is being remade as Butterfly (Kannada), Queen Once Again (Telugu), Paris Paris (Tamil) and Zam Zam (Malayalam). 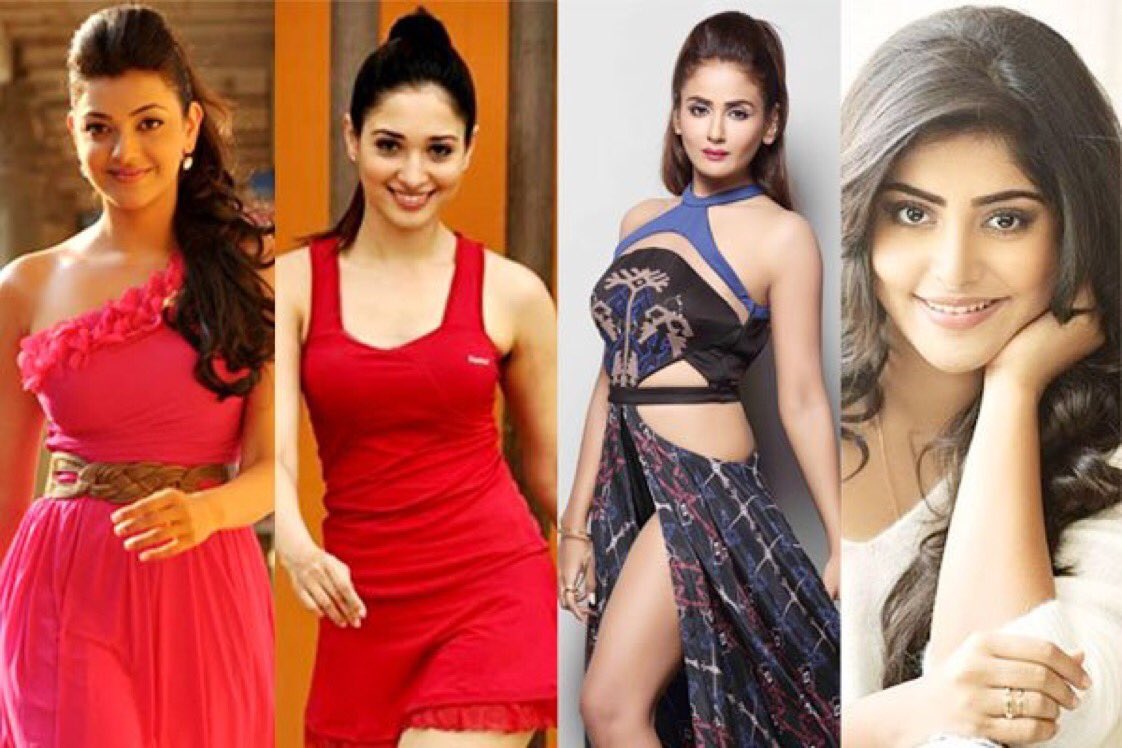 It is about a girl who sets out on a honeymoon alone, and from thereon begins a process of self-discovery for her. Kangana ranaut played the lead role of the movie and also she received the Best Actress National Award for the movie. Shot in the beautiful beachside town of Frejuz, located in the south of France, the cast and crew experienced cold climatic conditions. 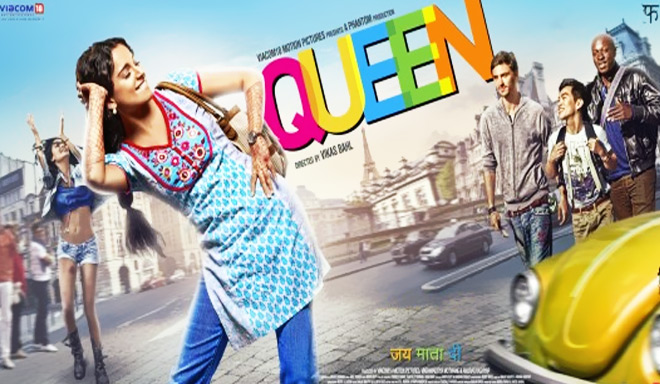 Produced by Mediente, the makers of the film have chosen four different actors for the lead role.Co-producer Parul Yadav said in a statement: “I loved that the protagonist elevates herself with each step she takes, even while staying real and funny. The idea of a south remake cropped up as I walked out of the theatre the day I watched Queen. It has taken us a while to plan the four remakes and I’m excited to be co-producing this important film.” 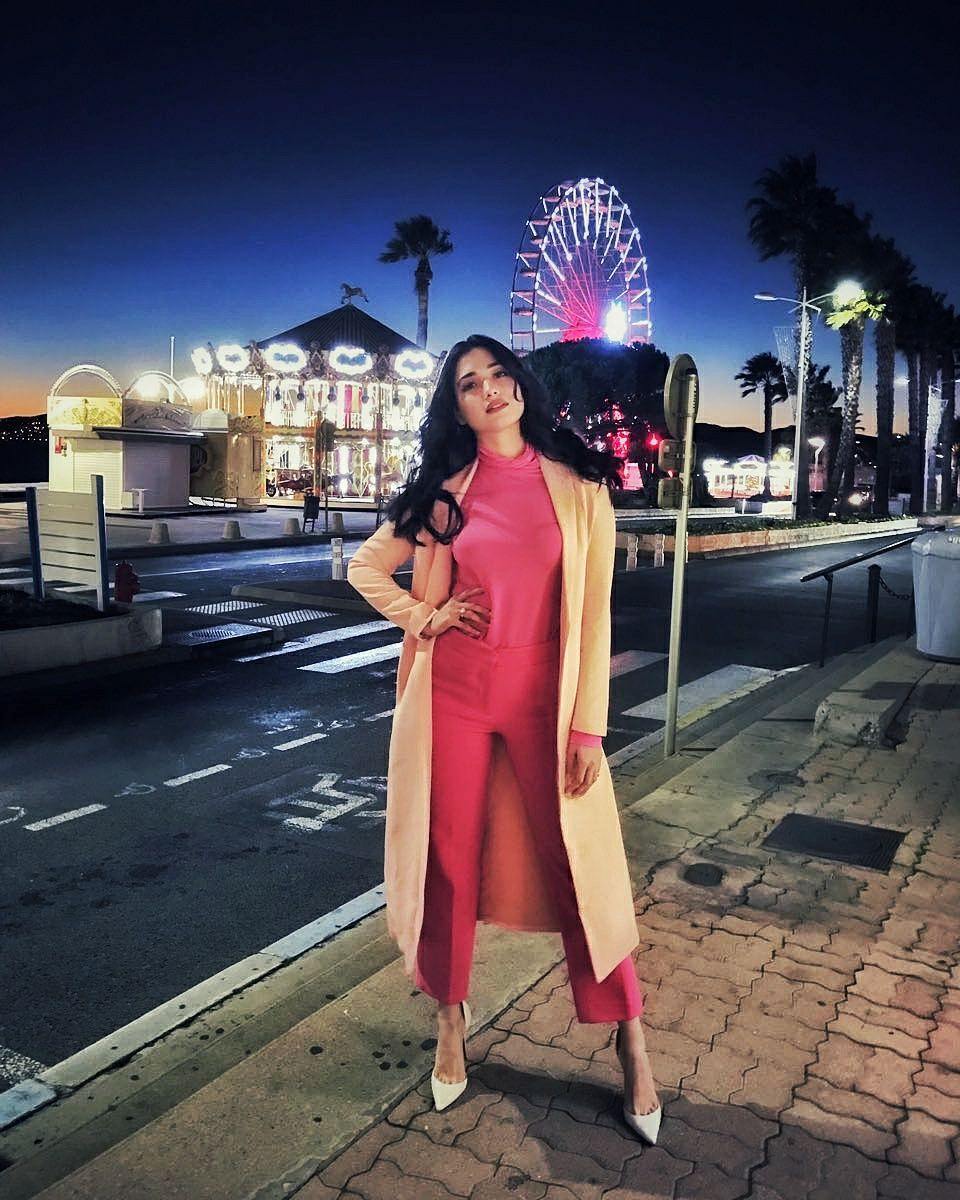 Actor Tamannaah Bhatia, who plays Kangana Ranaut’s part from the original in the Telugu remake, said: “Queen was a different film from the word go; the essence of which was a sense of humour in every situation in life. I wished this film would be made in the south, because it has that kind of potential.“I am glad to be part of one version. I am in love with France. It is a dream place to shoot at and a dream film to shoot.” 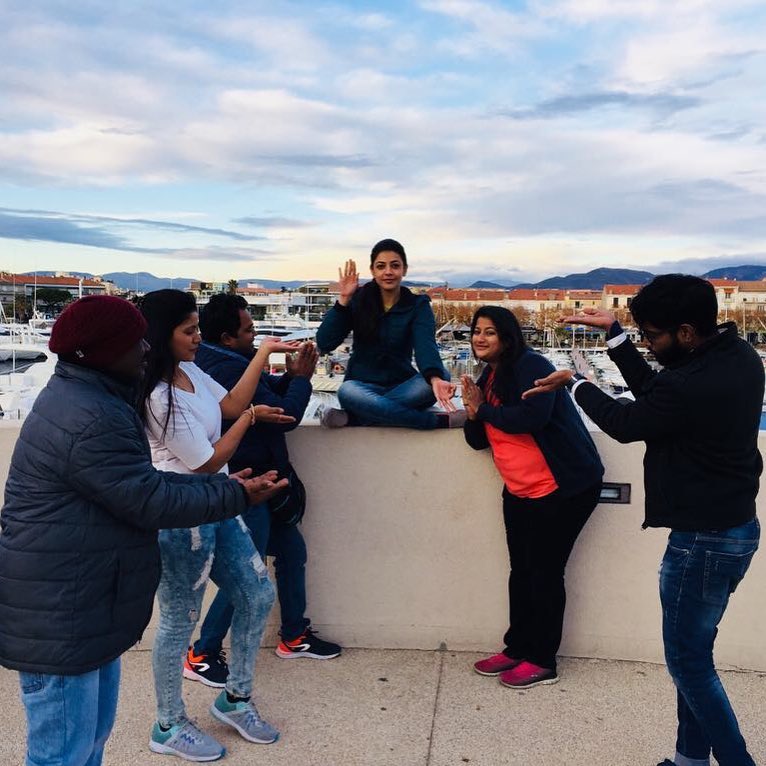 Kajal Aggarwal, who essays the lead in Paris Paris, says there’s a need to bring out relevant characters like the protagonist in the movie. 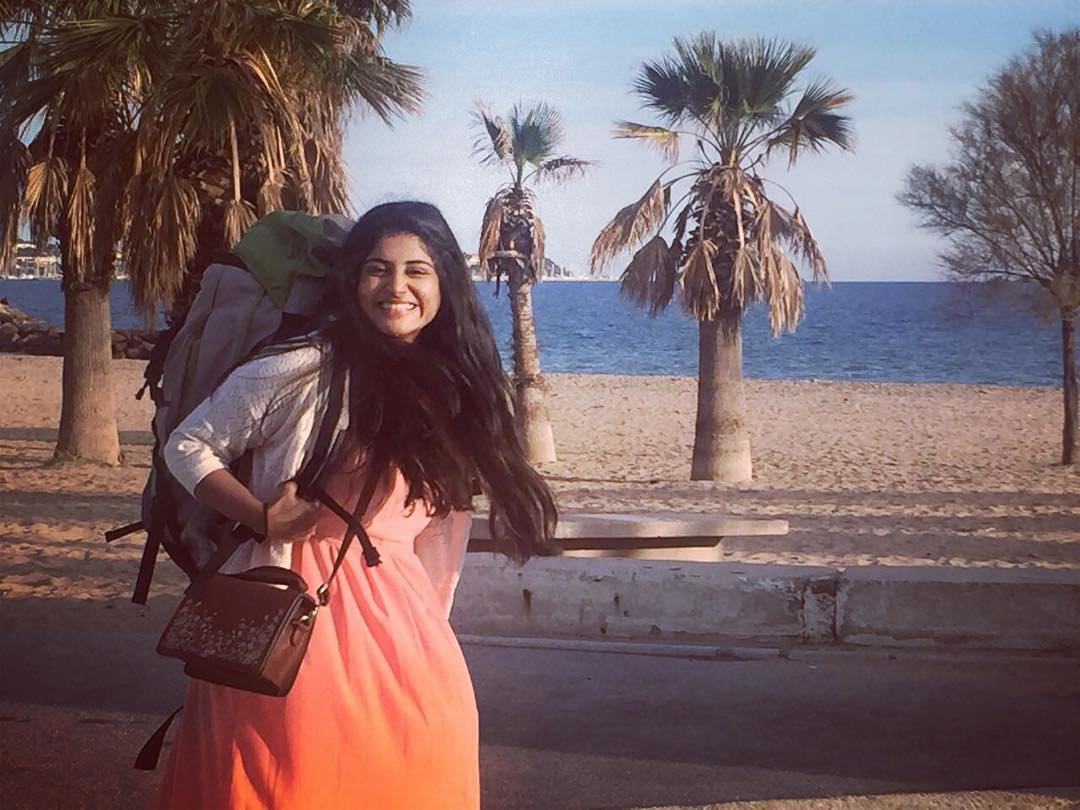 Manjima Mohan, who will be seen in the Malayalam version of the remake titled Zam Zam, said: “In addition to the expectations that people have from all the four remakes of Queen, there are expectations about what we four actresses bring to the table.“We have added interesting nuances to each of our characters that will relate to people in our states. The story will continue to inspire too,” said the actress.

NY VFXWAALA to do the VFX works of Mohanlal’s Odiyan Movie
Samantha was the original choice for Mahanati; not Keerthy Suresh