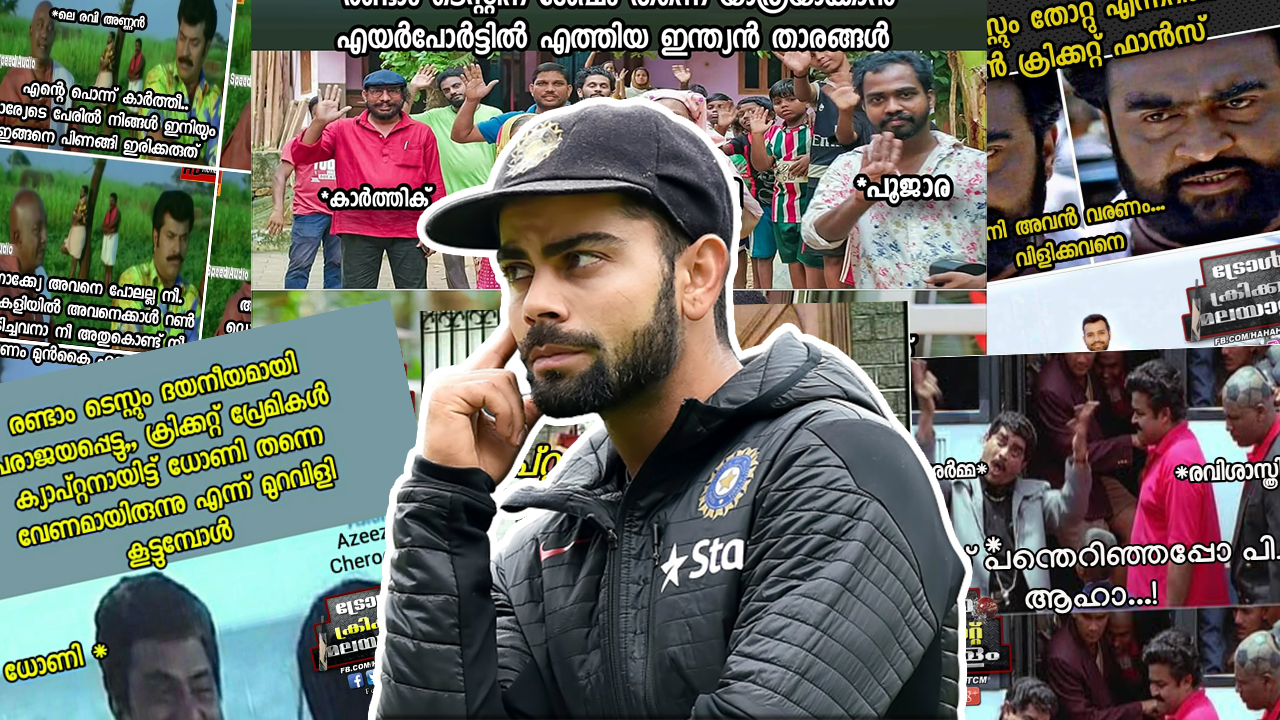 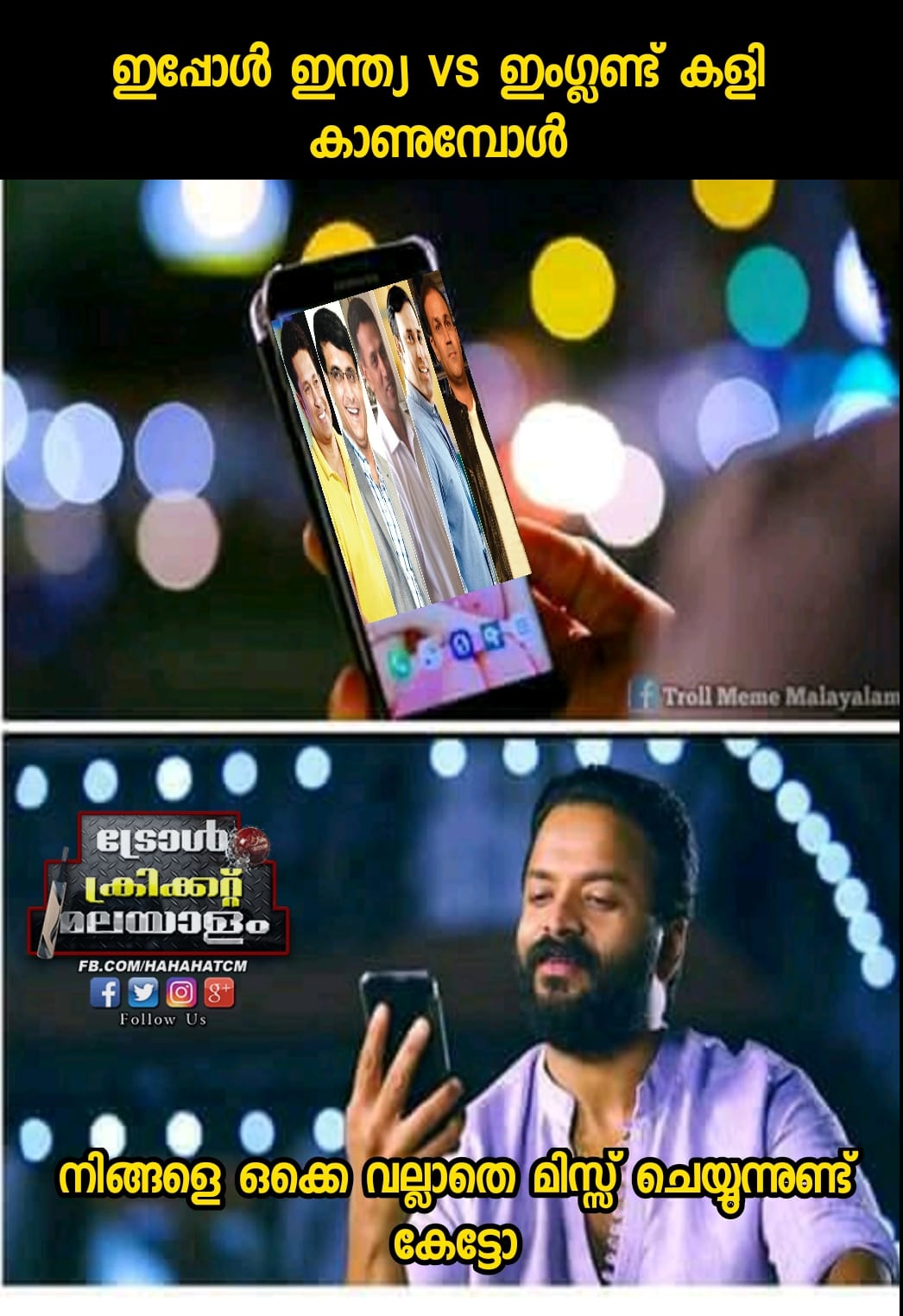 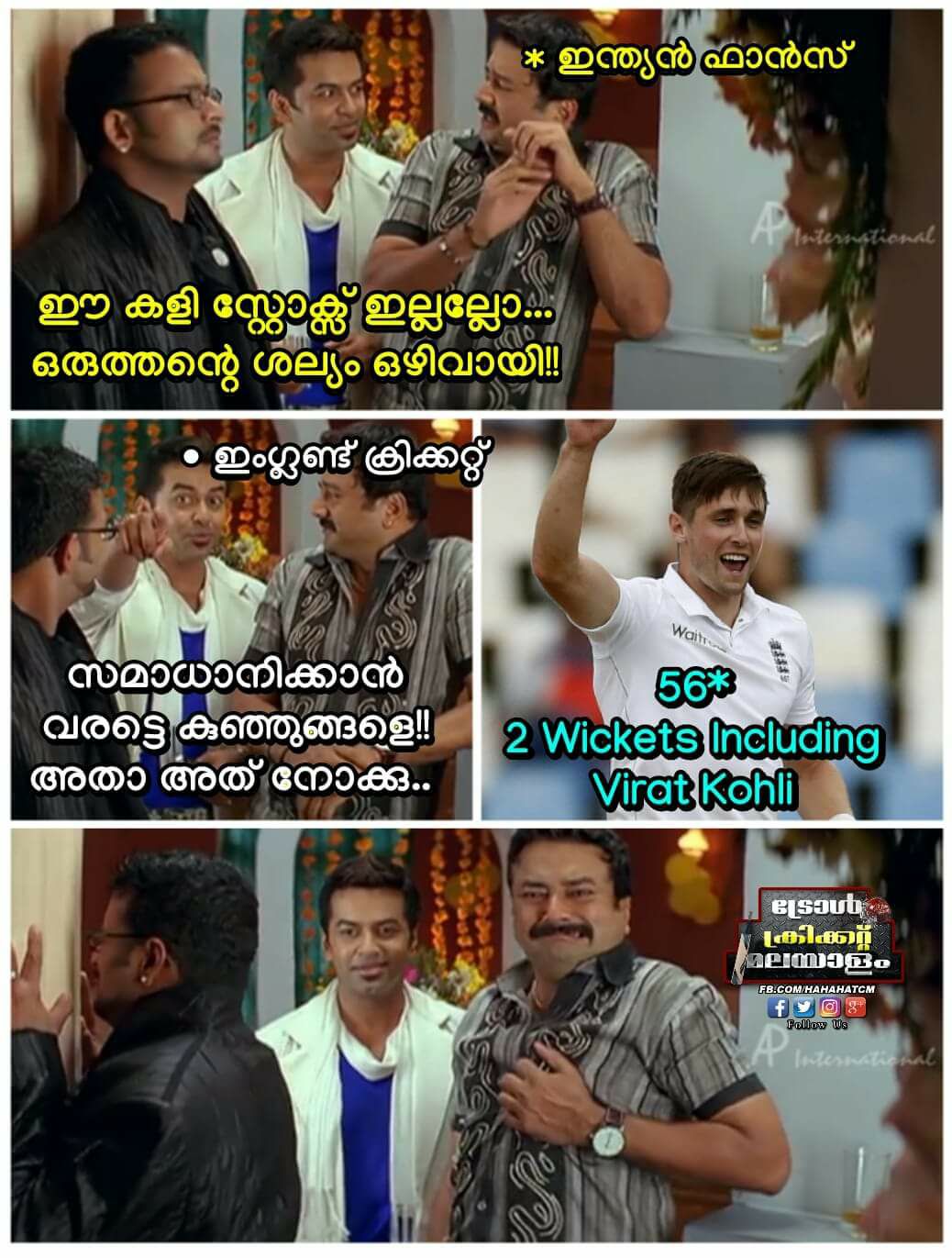 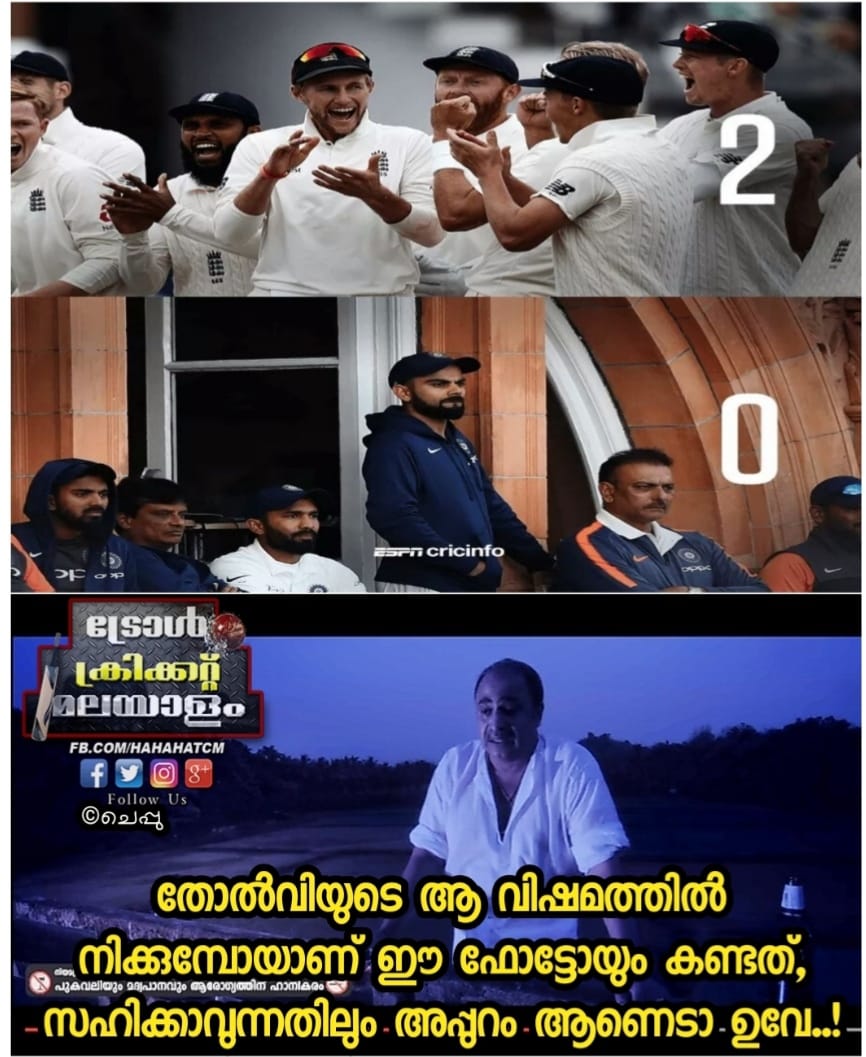 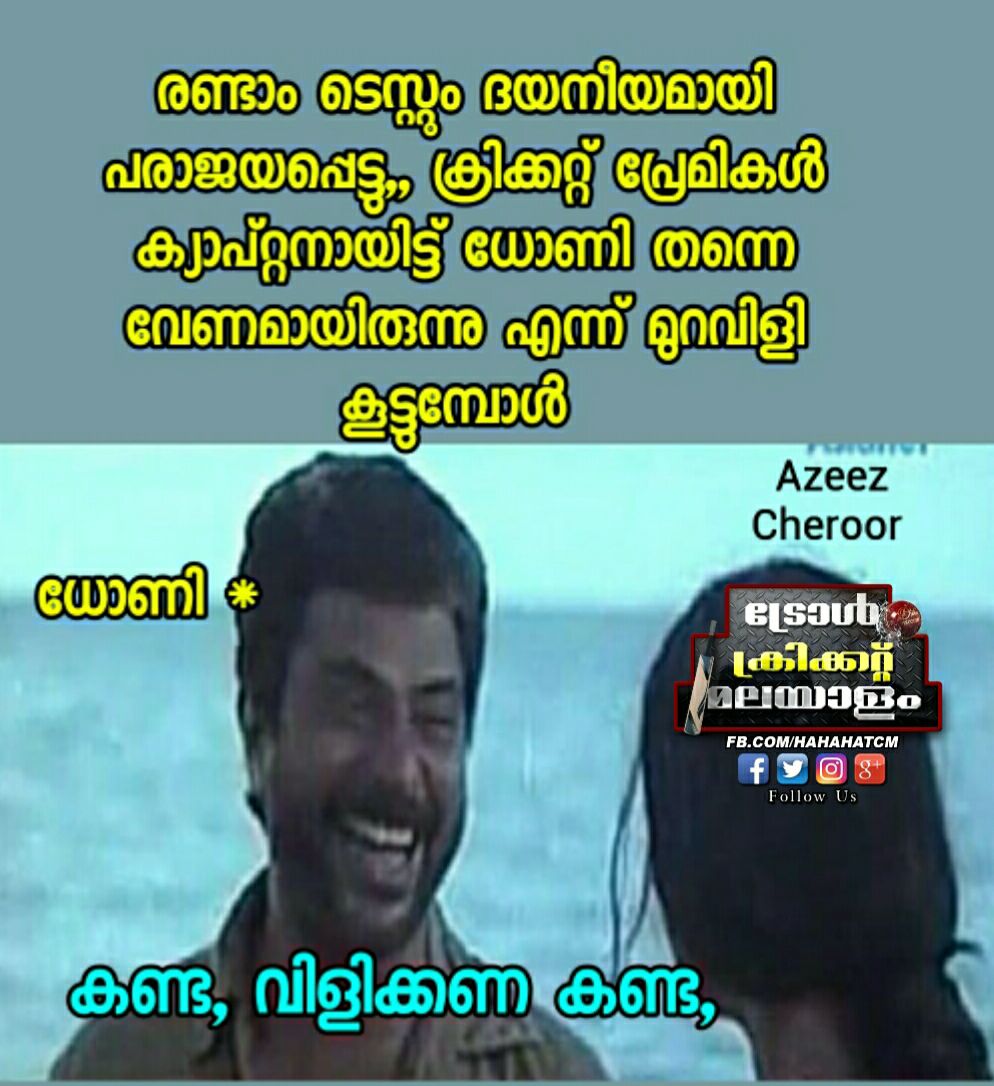 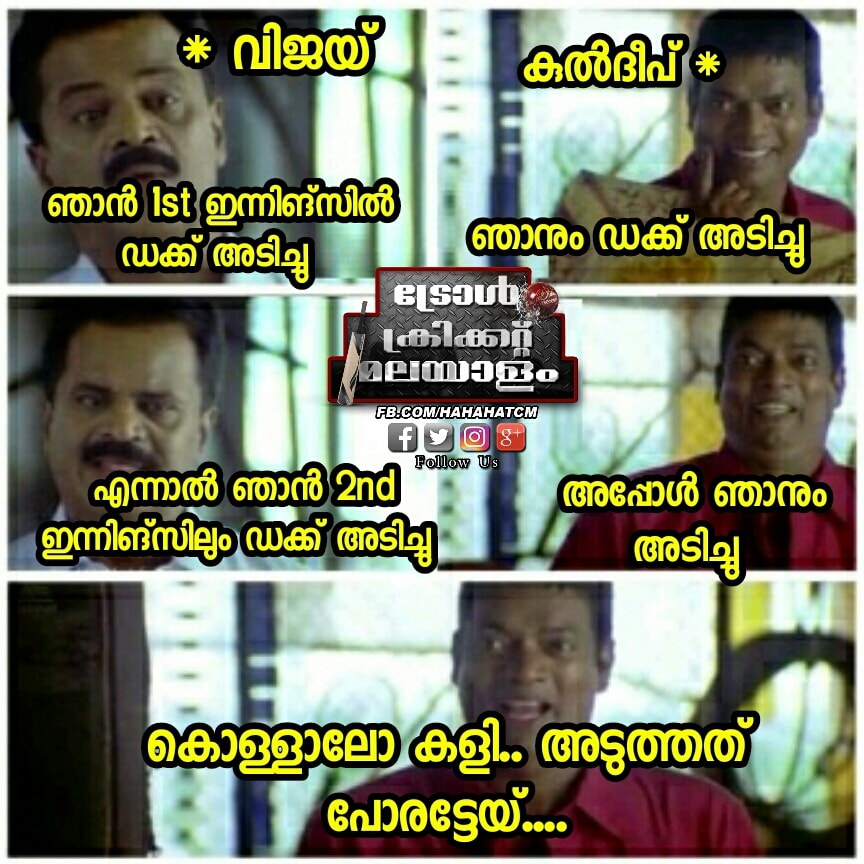 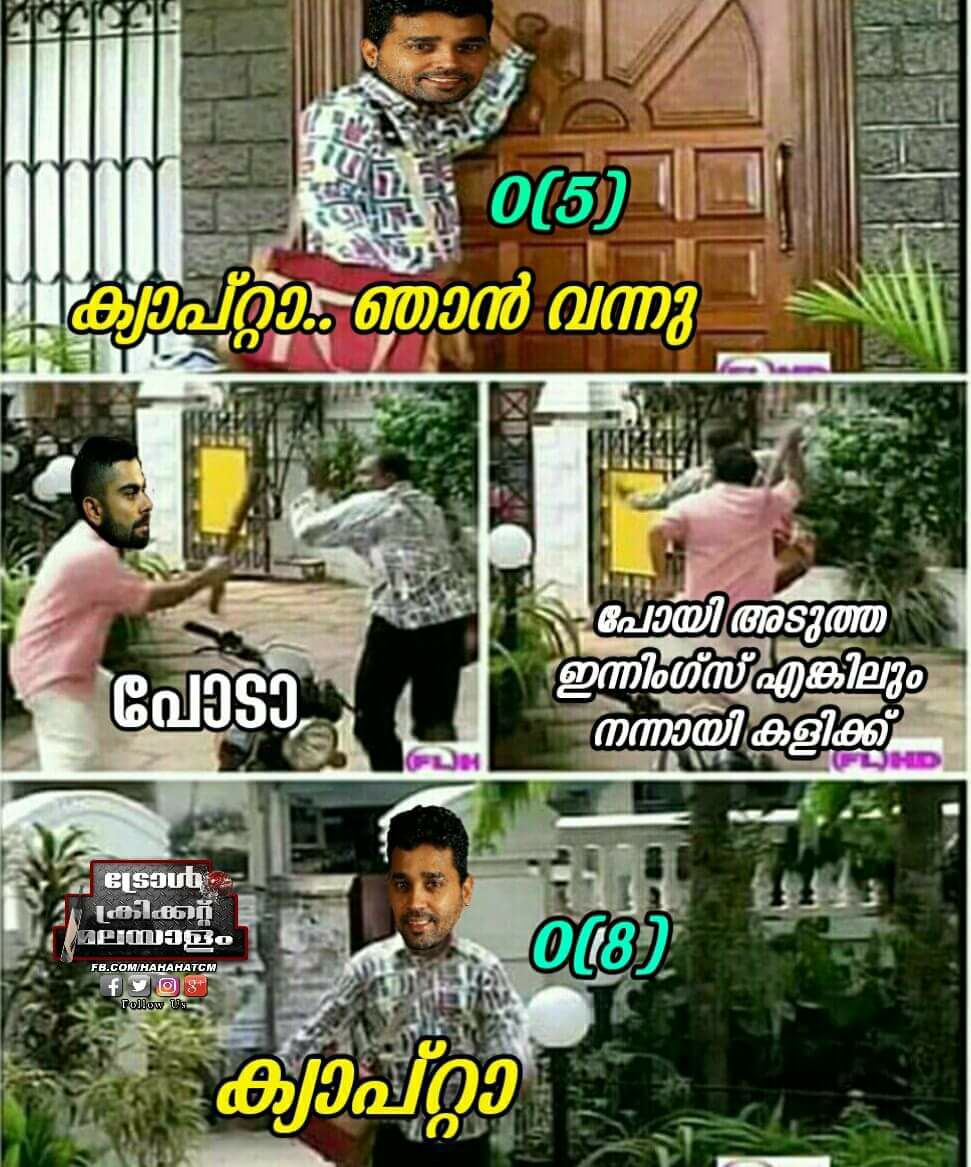 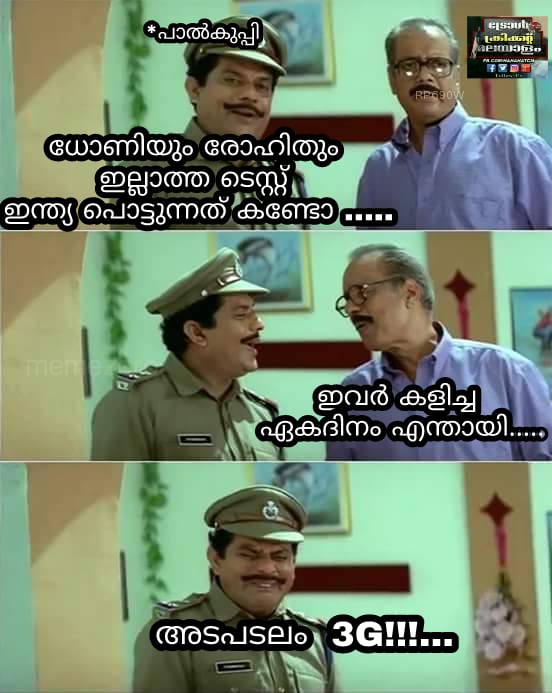 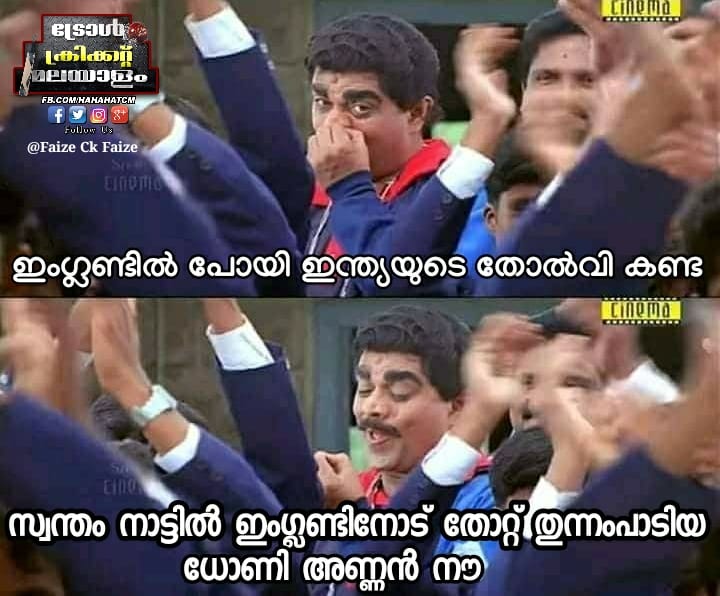 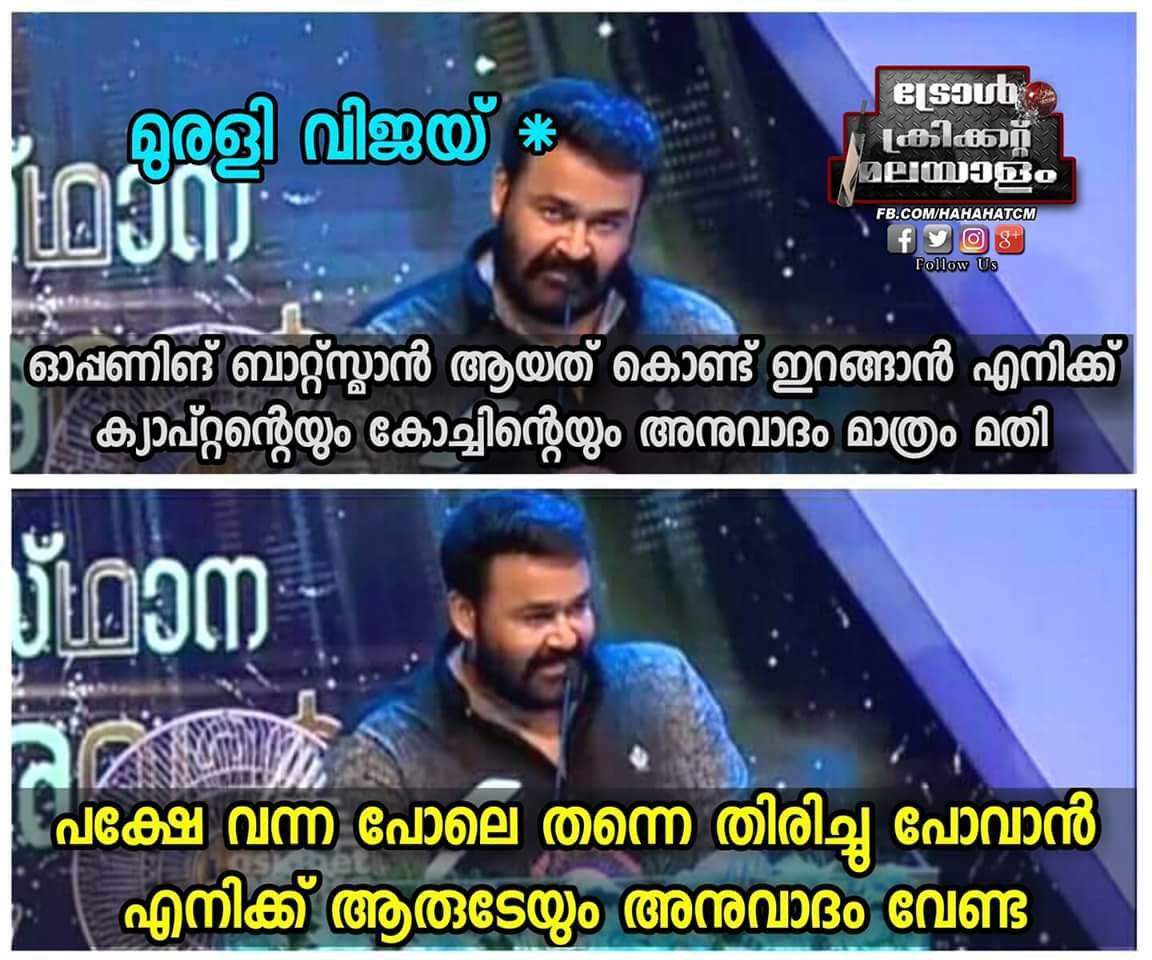 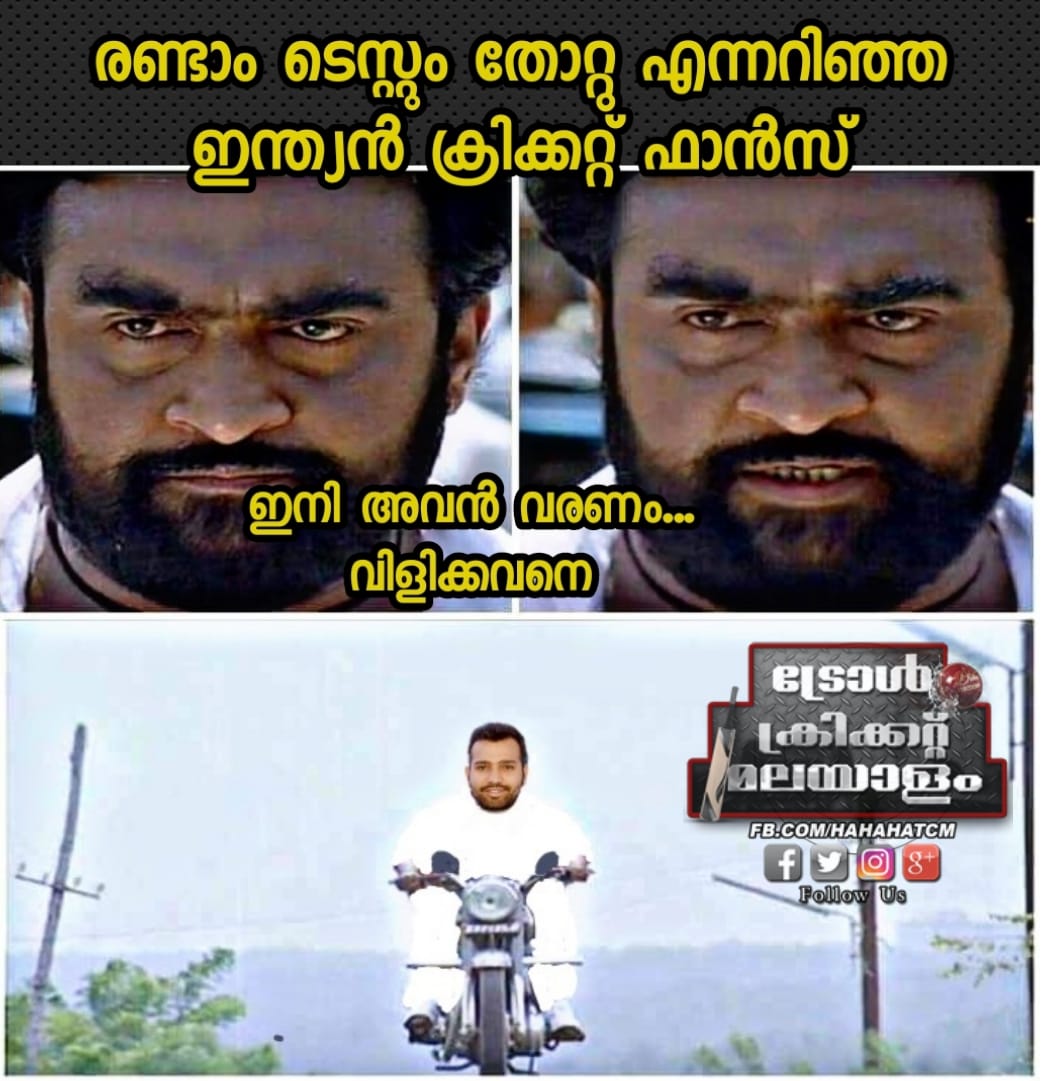 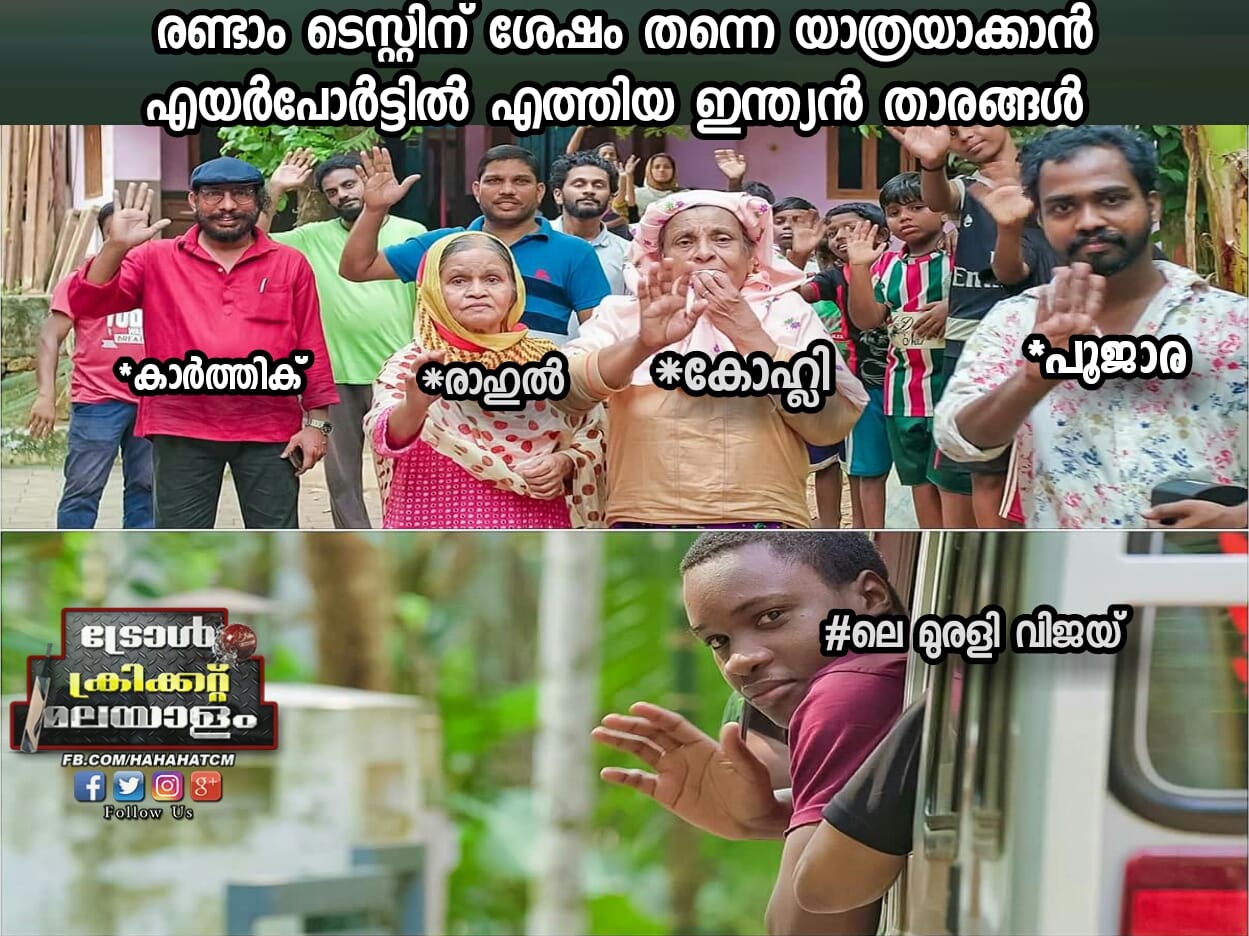 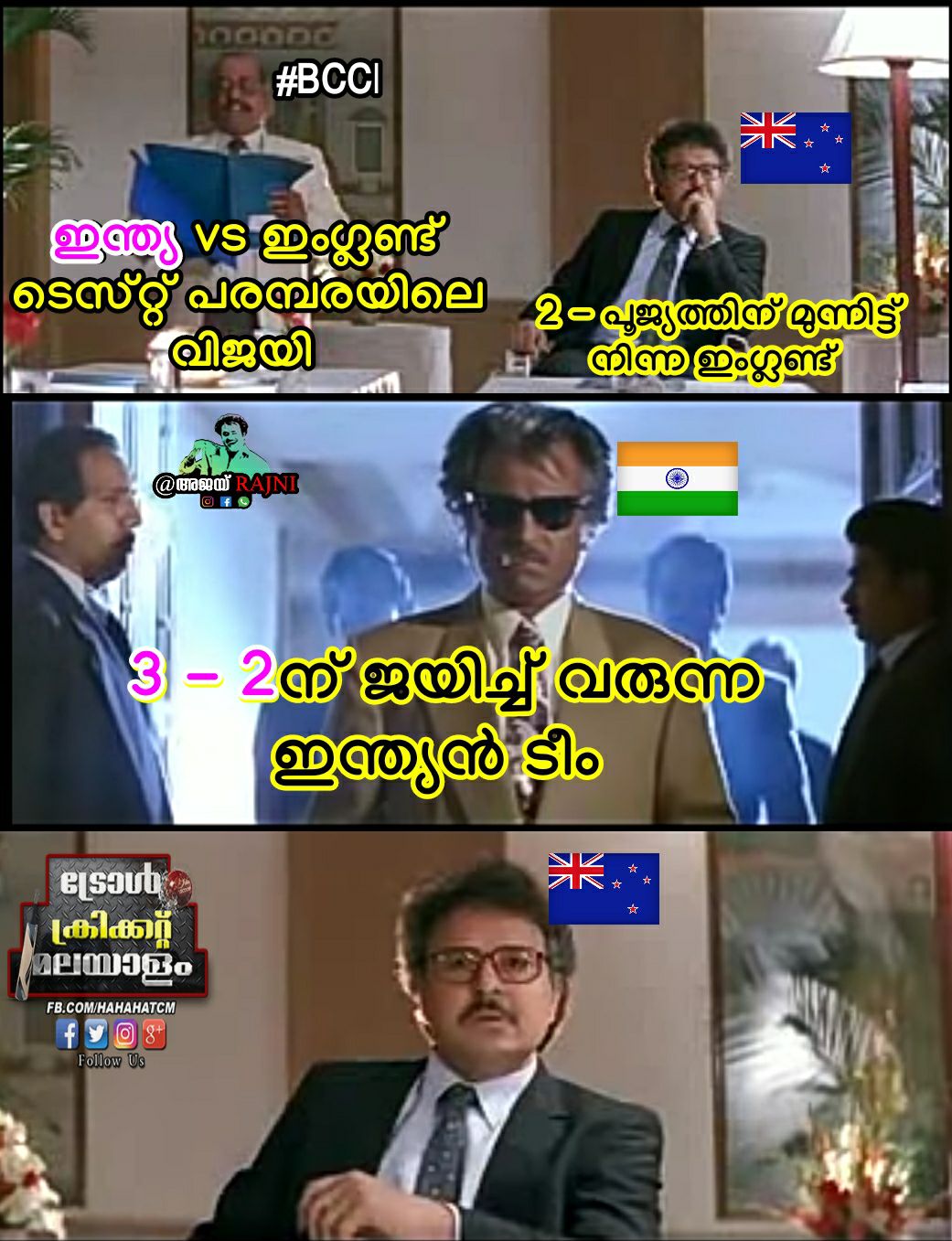 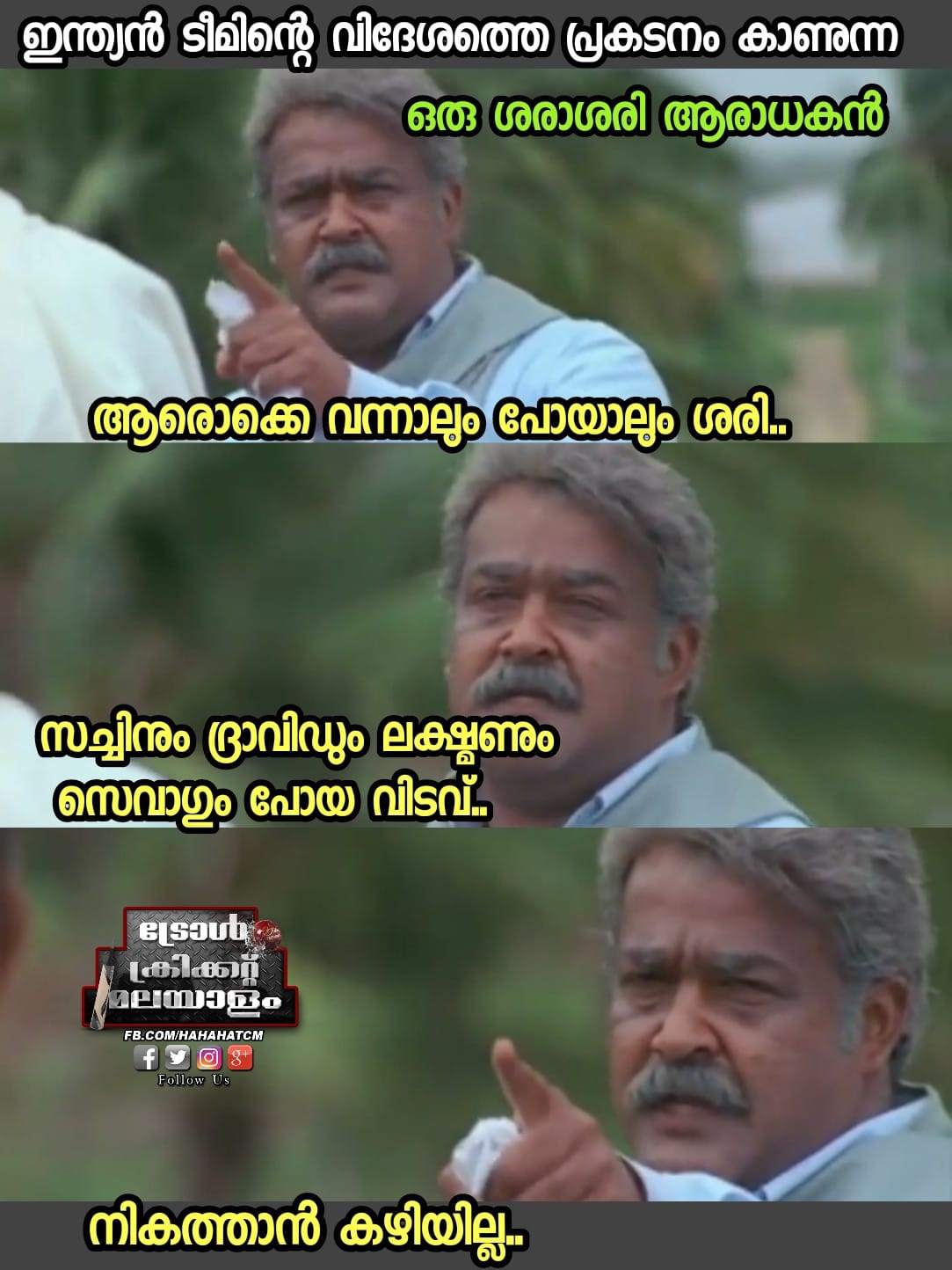 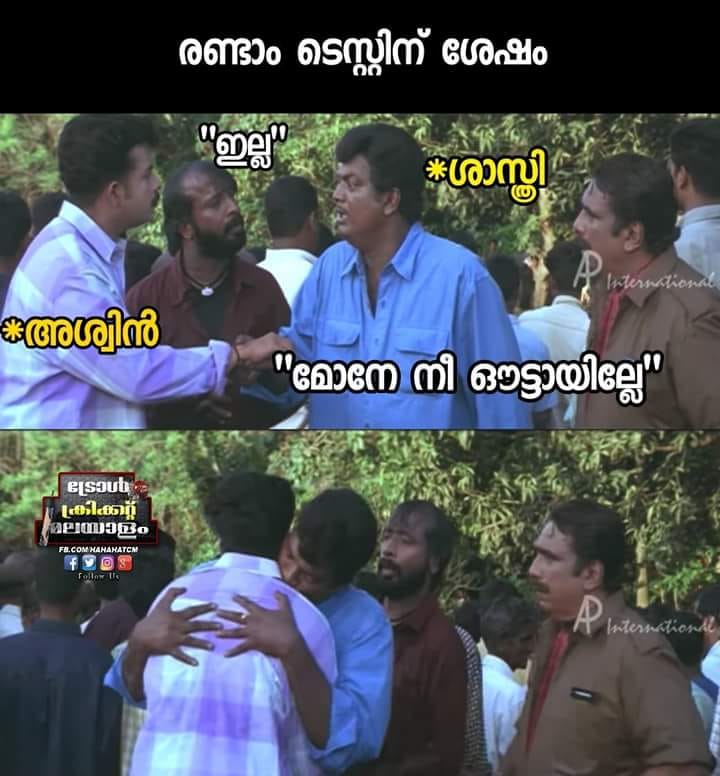 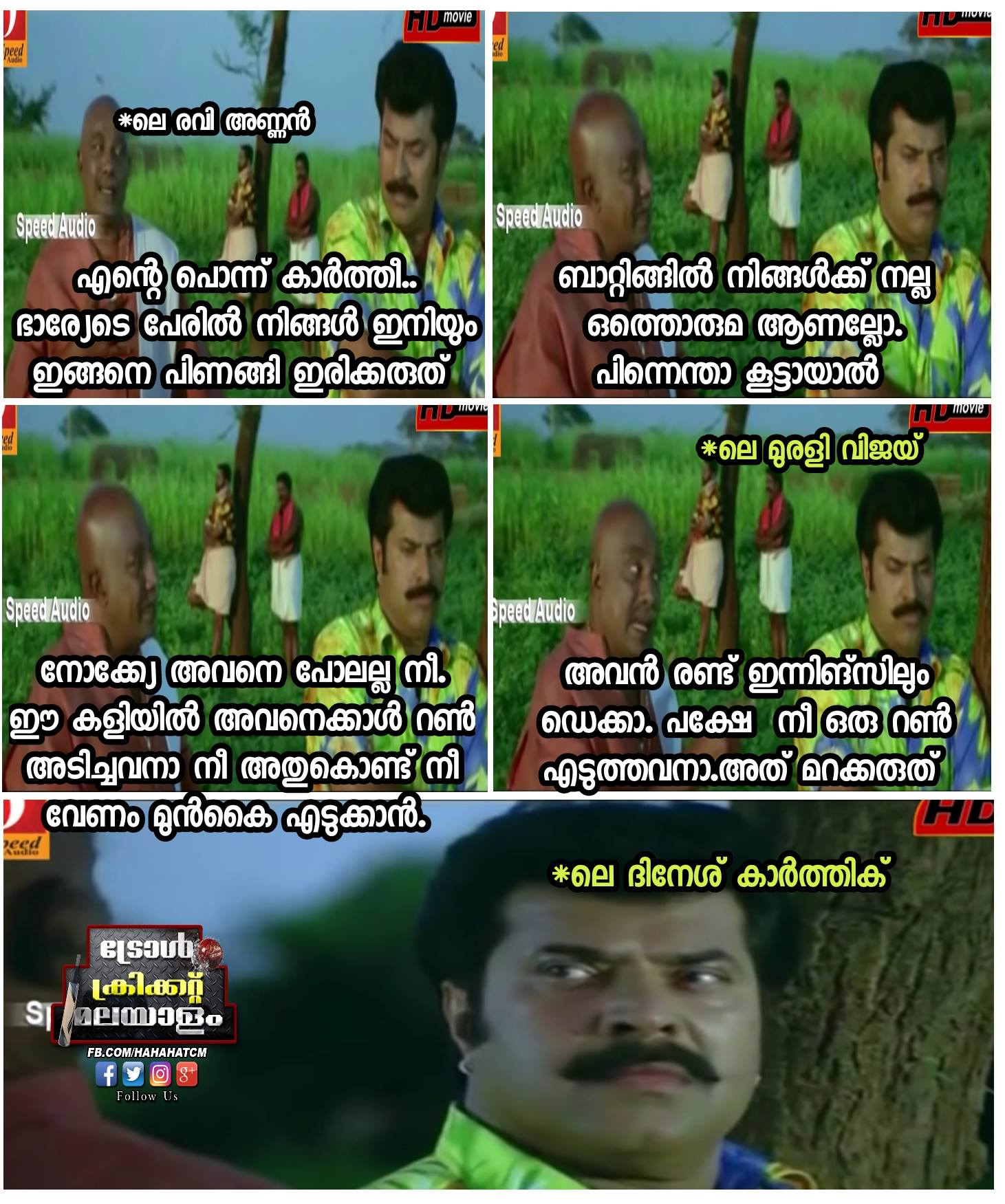 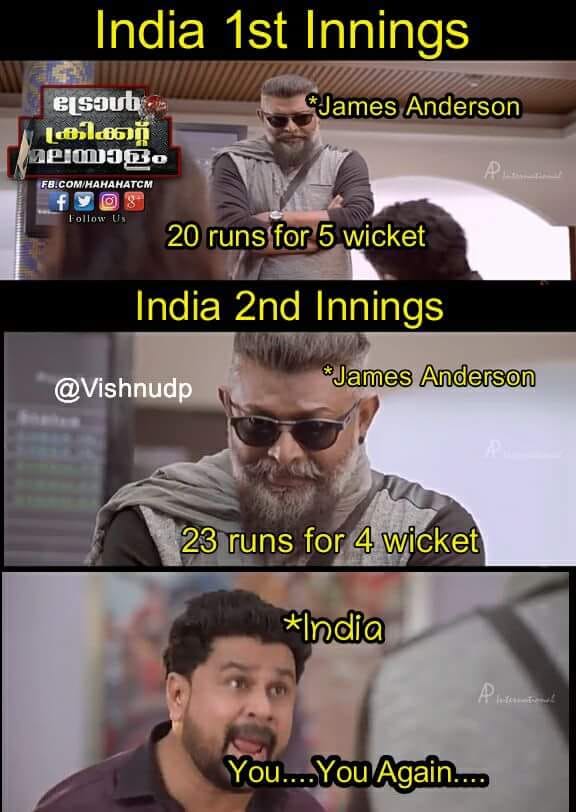 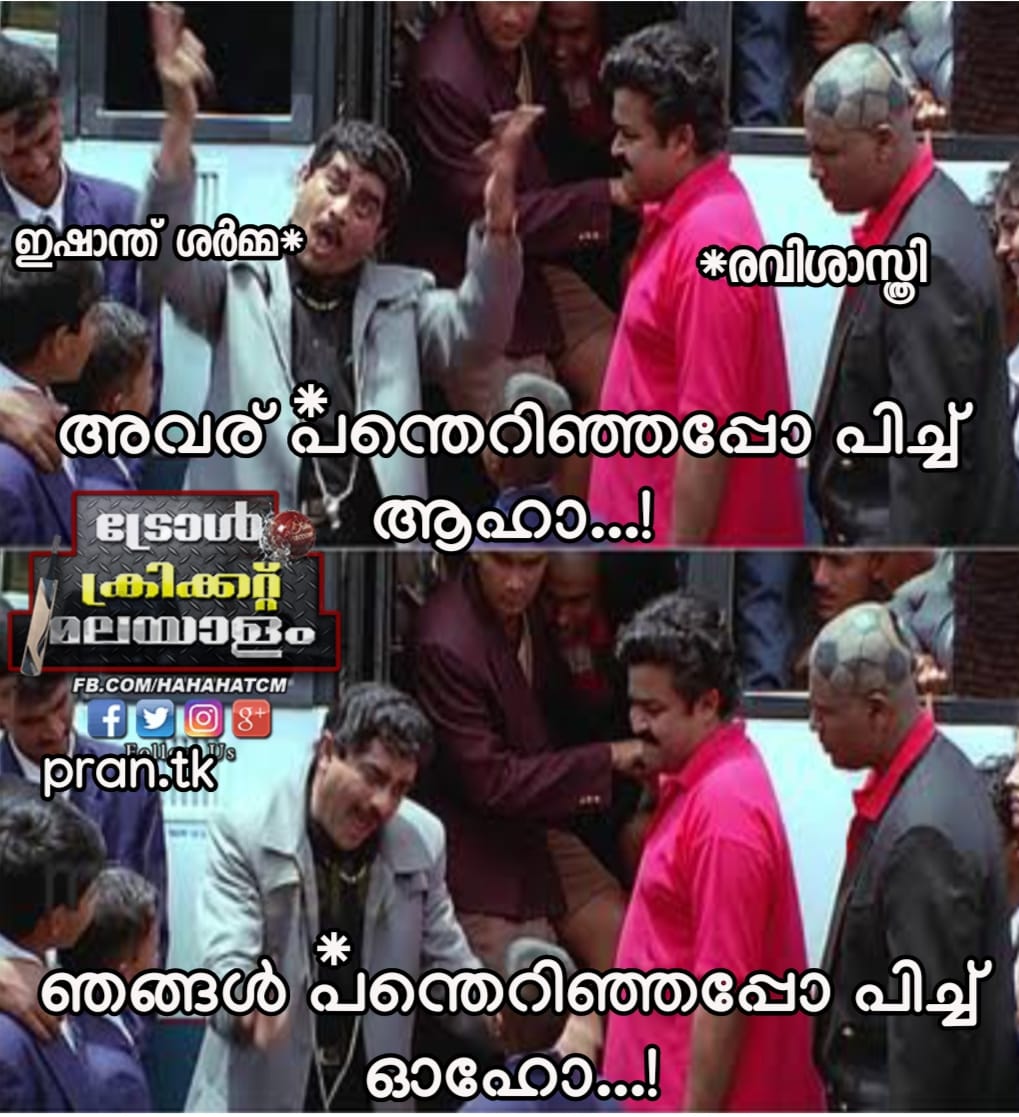 England’s pace bowlers were on the mark as they propelled their team to a crushing innings and 159 runs victory on the fourth day of the second test at Lord’s.

After conceding a lead of 289 runs in the first innings, India were all out for 130 runs in their second.

While James Anderson struck at the top and bottom of Indian batting order, his partner Stuart Broad swept aside the Indian middle order in an inspired spell on Sunday. Both Anderson and Broad finished with four wickets. Chris Woakes, after scoring his maiden hundred, also pitched in with two important wickets.

England took a 2-0 lead in the five-match series against the world’s top-ranked side within three days.

India were bowled out for 107 on Friday after rain washed out Thursday’s opening day. They needed 289 runs to make England bat again after the home side declared their first innings closed at 396 for seven in the morning session.

Anderson became the first man to take 100 tests wickets at Lord’s when he dismissed opener Murali Vijay without scoring for the second time when India batted again. He then trapped Lokesh Rahul lbw for 10.

Sri Lankan off-spinner Muttiah Muralitharan, the world’s leading test wicket-taker, is the only other bowler to capture 100 wickets at a single venue. Muralitharan’s 800 test victims included 100 in Galle, Kandy and at the Sinhalese Sports Club in Colombo.

Broad took over from Anderson to dismiss Ajinkya Rahane, smartly caught at third slip by Keaton Jennings for 13, and then bowled Cheteshwar Pujara off his pads for 17.

Broad then dismissed captain Virat Kohli (17) and wicketkeeper Dinesh Karthik (0) off consecutive balls to reduce the Indians to 66 for six in their second innings at tea.

Kohli, who did not participate when India took the field at the start of play because of a stiff back, was in obvious discomfort. He was given out caught behind when the ball brushed his glove and Karthik was lbw to the next ball.

Both appeals were turned down by on-field umpire Aleem Dar but upheld by the third umpire after England asked for a television review.

Ravichandran Ashwin (33 not out) and Hardik Pandya (26) added 55 runs for the seventh wicket, the highest for India in two innings of this Test.

More importantly, they batted out nearly 12 overs showing that with a little more application, this Indian line-up could have done better. Both batsmen took hits on their right hands, yet continued to soldier on.

Chris Woakes (2-24) broke the resistance, trapping Pandya lbw in the 43rd over. Then Anderson and Woakes combined to sweep aside the tail, with Anderson adding four wickets to his first innings haul of five for 20.

“I thought we played very well,” England captain Joe Root said. “To come in and put pressure on the opposition in a tough batting period was good. But we haven’t played the complete game yet.”