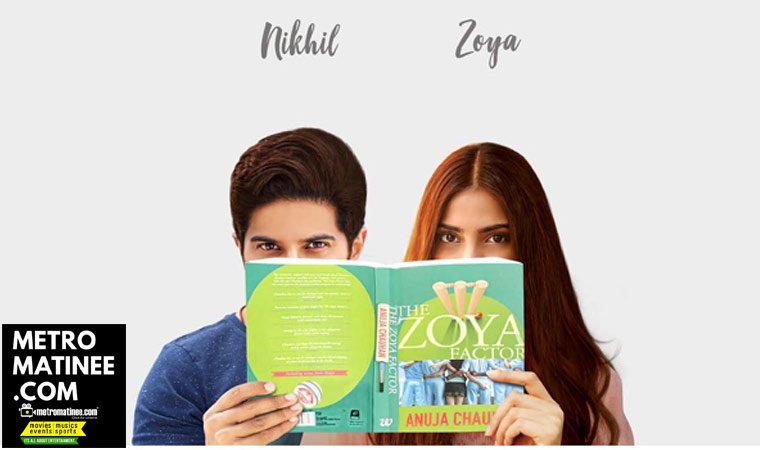 Bollywood actress Sonam Kapoor is all set to star opposite Dulquer Salmaan in the film adaptation of Anuja Chauhan’s 2008 novel ‘The Zoya Factor’. The film that will be helmed by Abhishek Sharma is written by Neha Rakesh Sharma and Pradhuman Singh. 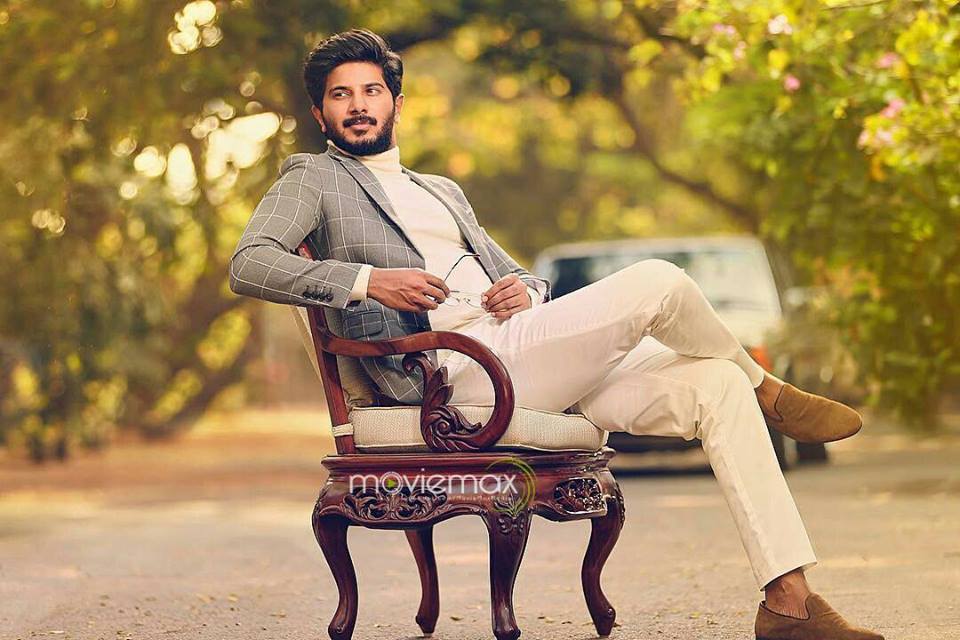 Slated to release on 5th April 2019, the film will go on floors this August. The film will reportedly revolve around cricket woven into a rom-com that touches upon superstition and luck. Dulquer will play Nikhil Khoda, the captain of the Indian Cricket Team and Sonam playing Zoya Singh Solanki, an advertising agent. 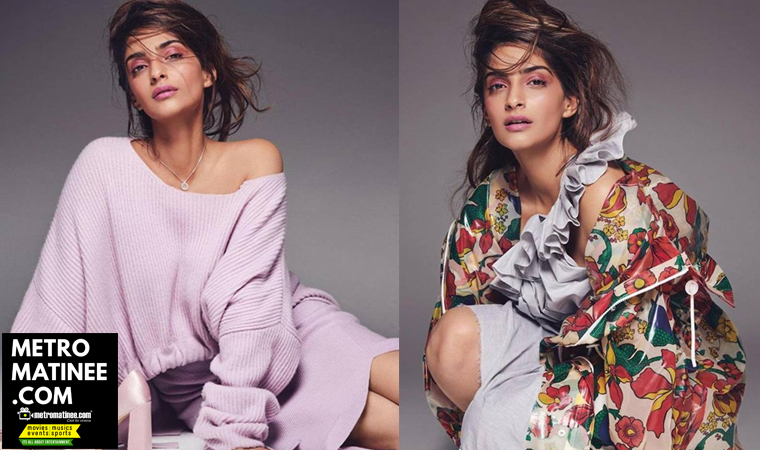 It will see Zoya become a lucky charm of sorts, not just for the boys in blue, but also the president of the cricket board and the country at large. More details about the movie will be out soon.
Sonam Kapoor, who seems to be excited to be a part of this project took to her Twitter handle to post about the film and confirmed that the film will hit the screens on April 5th, 2019. And it will be bankrolled by Fox Star studios banner.

The first poster and release date of the film were shared online this morning. Sharing his excitement over bagging his second Bollywood project, Dulquer tweeted along with the poster, “Now this one is really special for me! Introducing #ZoyaFactor a movie based on Anuja Chauhan’s bestseller. Releasing on April 5, 2019! Co-starring @sonamakapoor, directed by #AbhishekSharma. #AdlabsFilms @foxstarhindi.” Karwan, featuring Irrfan Khan and Mithila Palkar, marks his Bollywood debut and is likely to release later this year.

Meanwhile, Sonam is currently working on her upcoming flick ‘Veere Di Wedding’ which stars Kareena Kapoor Khan and Swara Bhasker. The film is backed by Rhea Kapoor and Ekta Kapoor’s production house. The film will hit theatres on 18 May 2018.

Director Saiju S.S shares some interesting things about Ira Movie and its teaser!
Fahadh Faasil to team up with director Jijo Punnoose?!