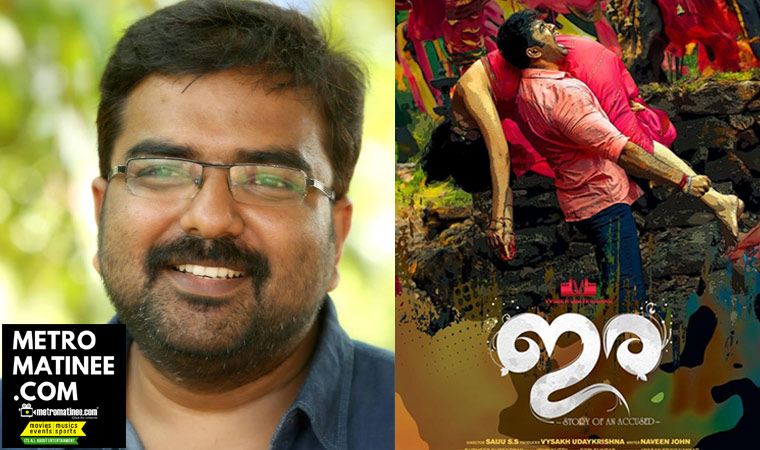 Director Saiju S.S shares some interesting things about Ira Movie and its teaser!

Director Saiju S.S shares some interesting things about Ira Movie and its teaser!

Ira Movie starring Unni Mukundan and Gokul Suresh in the lead roles directed by Saiju S.S has created a buzz with its recently released teaser. And the director of the film, Saiju S.S has some interesting things to say about the teaser. 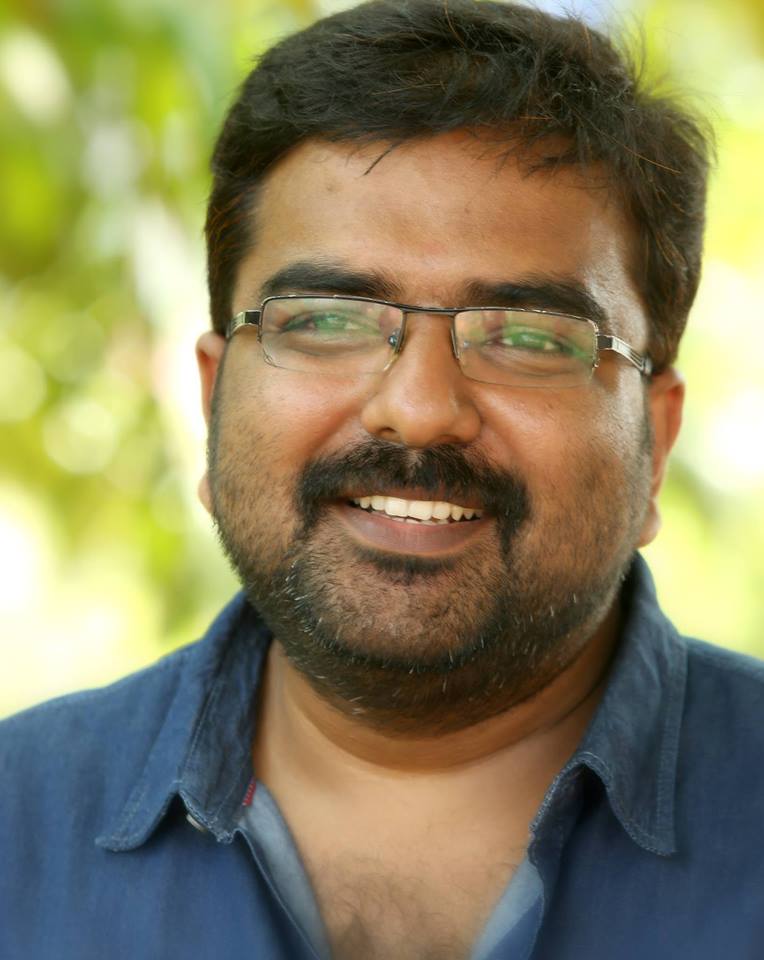 He said that the teaser was just a troll and the movie has not based on the real life incidents. He said one of the lead characters in Ira, Dr Aryan gets trapped in a case and he thought that it would be entertaining to use it as a reference to the recent incidents in Mollywood. 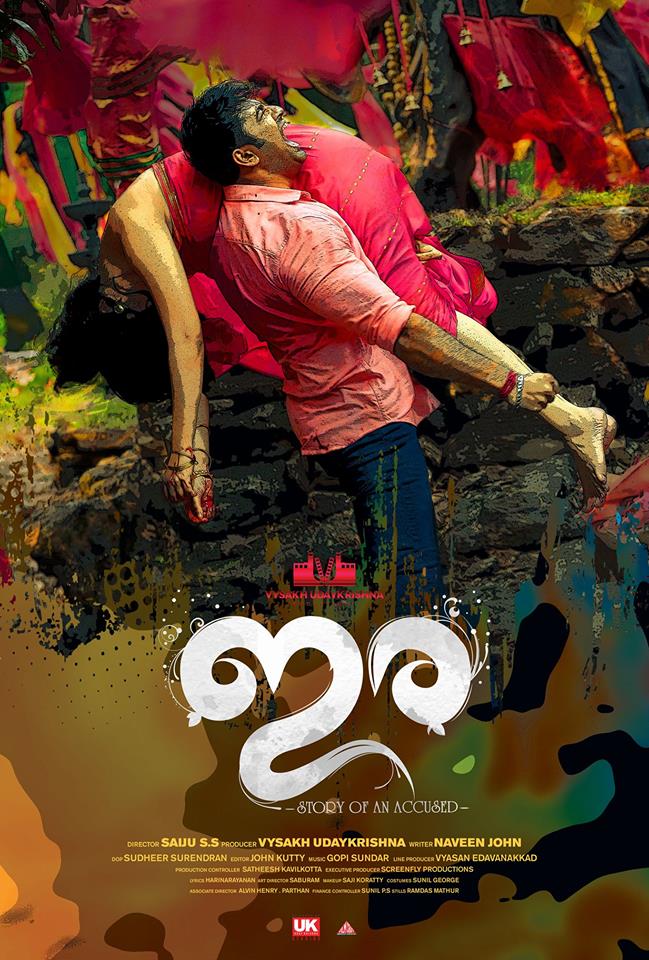 About who among Unni Mukundan and Gokul Suresh plays the protagonist in the film he said he can’t reveal that as the movie is a thriller. The teaser features an arrest, and the outburst of reactions and frenzy following the same. While we see actor Gokul Suresh being taken by the police, the series of events that follow bears an uncanny resemblance to the arrest of actor Dileep during the actress assault case. 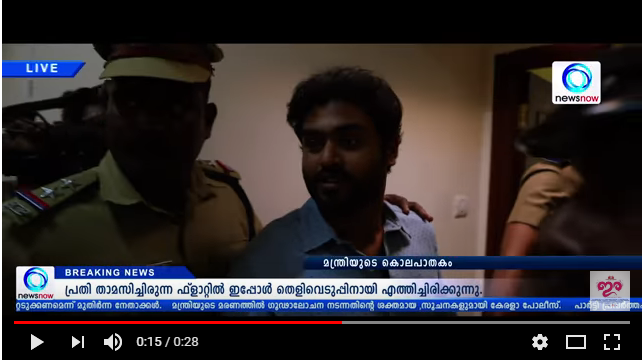 However, the most interesting part of the teaser comes towards the end of the video, when Gokul says, ‘Endhina chetta verudhe vaayil thonnunnadhokke vilich parayunnadh’, which was exactly what Dileep had uttered during that time. Miya, Niranjana Anoop, and Neerja are playing the female leads of the movie. Unni Mukundan and Gokul Suresh were earlier together seen in Mammootty’s recent release movie Masterpiece. 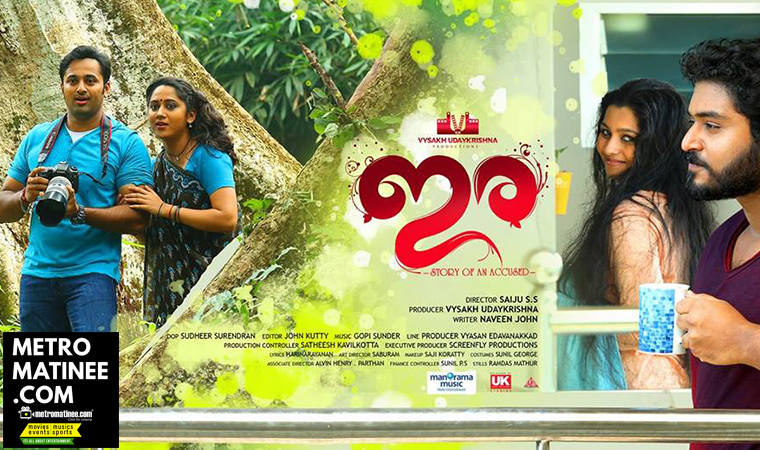 An interesting feature of this movie is that Ira is produced by director Vysakh and Scriptwriter Udhayakrishna under the banner of Vysakh Udhayakrishna Productions. Ira is their first production venture.The script of the movie is by Naveen John. The movie tells the story of a young man who tries to prove his innocence as he was arrested by the Police for a reason he was unaware of. 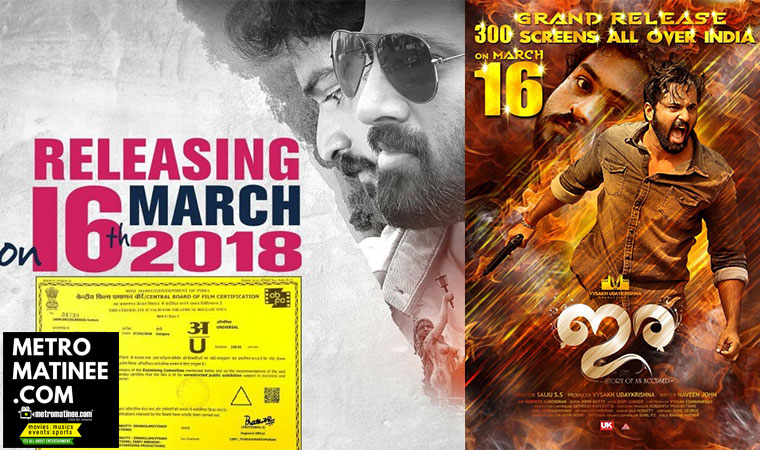 Prithviraj to play a scientist in his next movie?!
Dulquer Salmaan’s Bollywood movie Zoya Factor To be released on April 5th,2019!