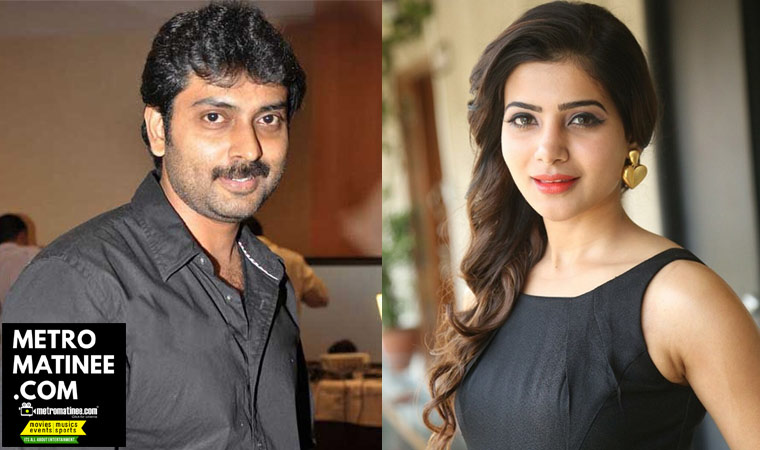 Latest reports from Kollywood says that actor Narain has been roped in for a Crucial role in Samantha Akkineni’s upcoming movie. Work on the remake of Kannada supernatural thriller U-Turn in Tamil and Telugu, which stars Samantha Akkineni in the lead, has been going on at the steady pace of late. 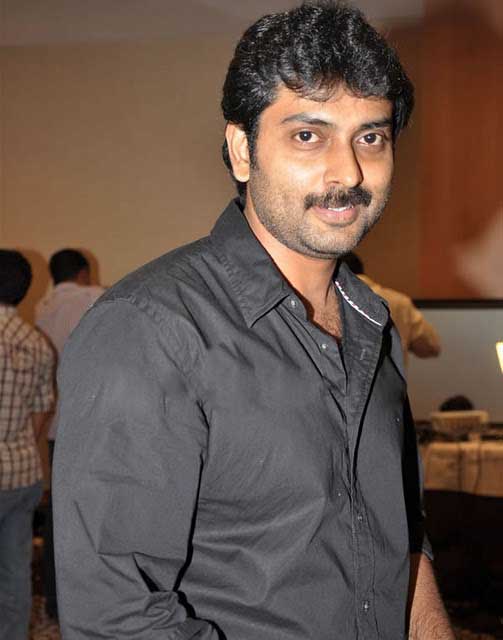 Samantha too commenced work on it last month. Making the announcement on Twitter, she wrote: “All the inspiration I need to be better. Thank you. U-Turn begins.” She also shared a video from the first day of the sets in Rajahmundry. The latest update is that Malayalam actor Narain, who has predominantly worked in Tamil industry, has been roped in for a crucial role in the film. However, details regarding his role have been kept under wraps.The film revolves around the mysterious deaths of motorists who die tragically after breaking traffic rules on a particular flyover in Bengaluru. 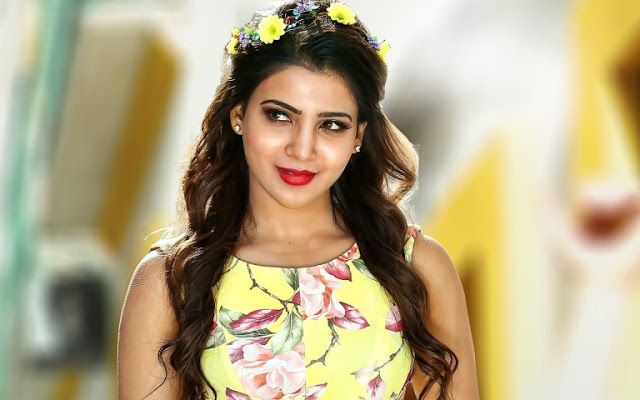 In January 2017, Samantha watched the film at a special screening in Bengaluru and immediately gave her nod. At one point, it was rumoured that she was willing to produce the remake. The project also stars Aadi Pinisetty and Rahul Ravindran. Talking to a famous daily earlier, Pawan Kumar, who is directing the remake said: “Aadi will be essaying the cop’s role and Rahul will play Samantha’s boyfriend in the film. We are talking to a few more actresses for another role.” 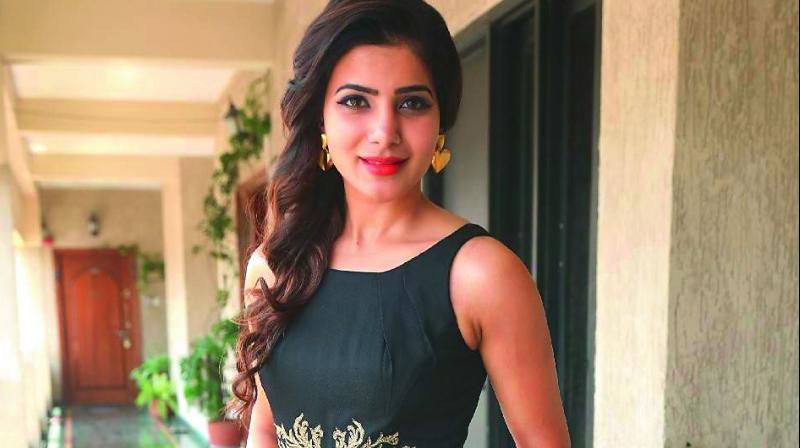 However, for a long time, there was hardly any development on the project. Around that time, rumours started doing the rounds that Nayanthara and Nithya Menen were being considered as replacement for Samantha.Meanwhile, Samantha, has her plate full with projects such as Rangasthalam, Irumbu Thirai, Super Deluxe, Mahati and Seemaraja apart from U Turn. 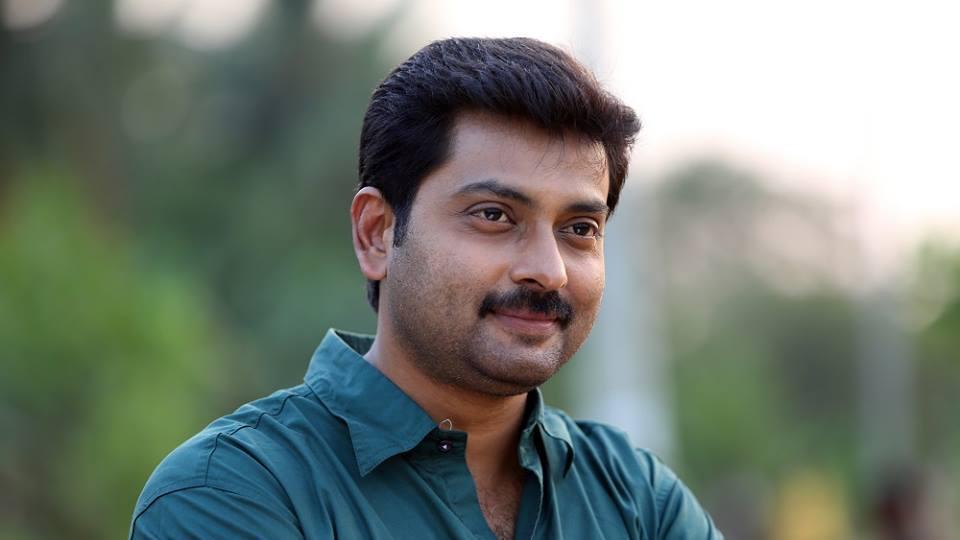 And also Narain has an important role in Mohanlal’s upcoming Fantasy thriller movie Odiyan directed by VA Shrikumar Menon. According to reports Narain will be seen as the husband of Manju Warrier’s character in the movie.

Continue Reading
You may also like...
Related Topics:Narain, Samantha Akkineni