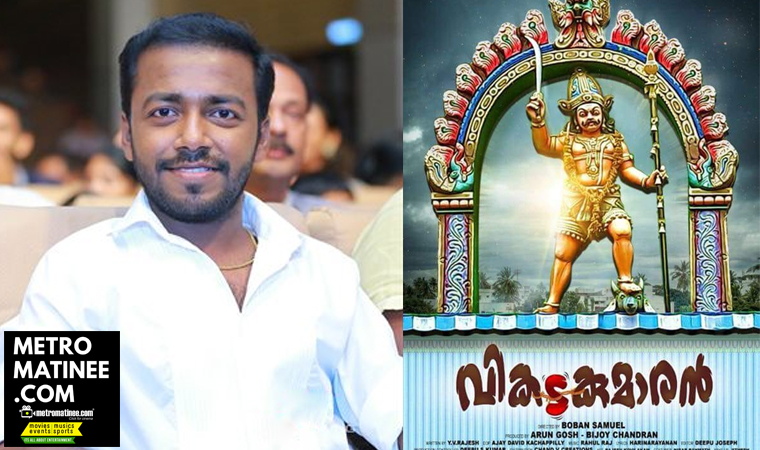 Kattapanayile Hrithik Roshan fame Vishnu Unnikrishnan’s next movie is titled as Vikadakumaran. Vishnu is playing the title role in the movie. Vikadakumaran is directed by Boban Samuel. 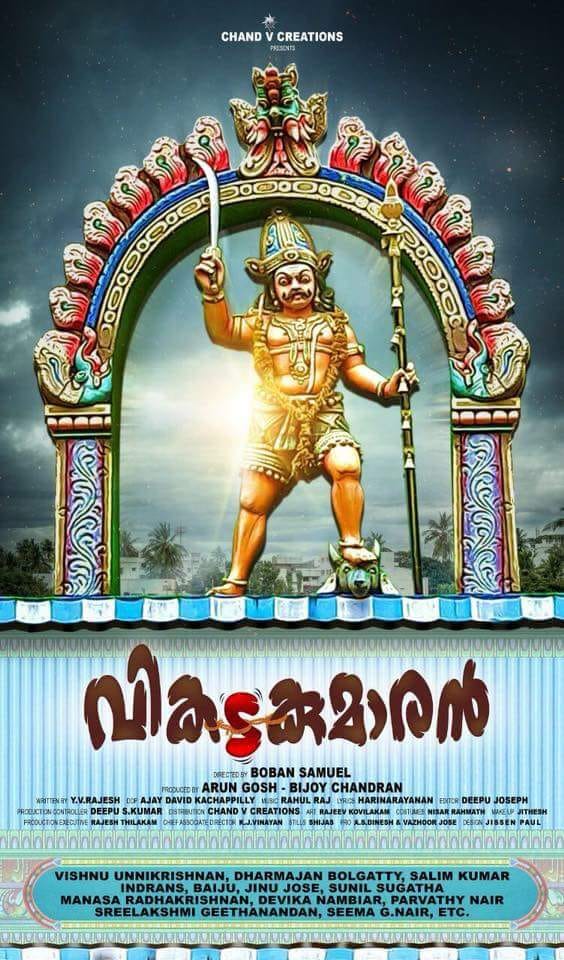 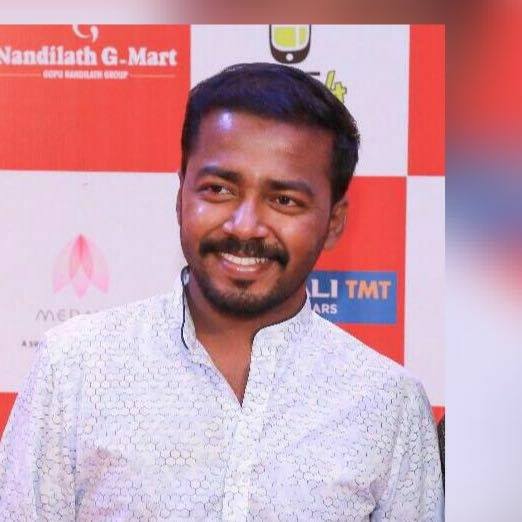 And the movie is produced by Arun Ghosh and Bejoy Chandran under the banner of Chandhni creations. Like Kattapanayile Hrithik Roshan, Dharmajjan Bolgatty will be playing an important role in the movie as Vishnu’s friend. 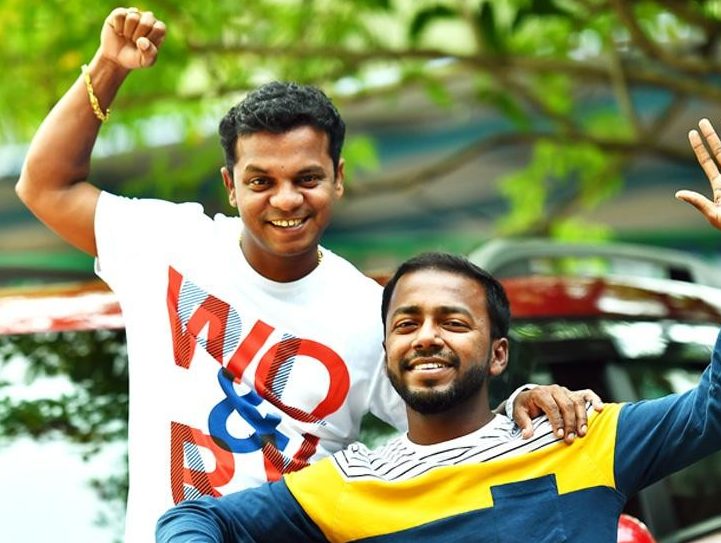 Manasa Radhakrishnan is playing the female lead of the movie. And She was last seen in Kaattu movie as the heroine of Asif Ali which was directed by Arun Kumar Aravind.
Salim Kumar, Indrans, Baiju Mahesh, Sunil Sugatha, Devika Nambiar, Seema G Nair etc..are part of the cast. The music of the movie is by Rahul Raj and the lyrics are by B K Harinarayan. Meanwhile, Vishnu is busy shooting for Kunchako Boban starrer Shikkari Shambu in which he is playing an important role. Shikari Shambu is directed by Sugeeth and the movie is scripted by Nishad Koya.The movie is touted to be a comedy entertainer. Sshivada and Alphonsa are the female leads of the movie. 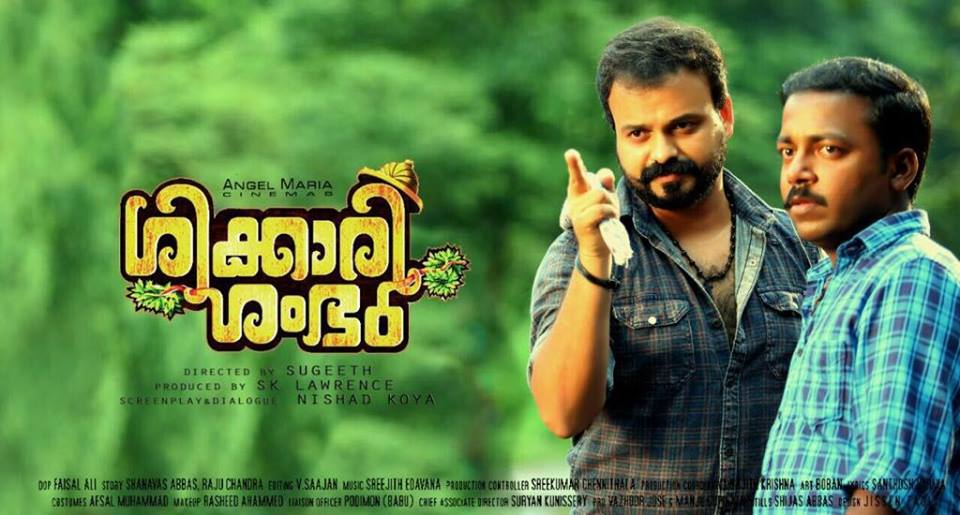 And also there were reports that, Vishnu who is also a scriptwriter is again teaming up with Bibin George another writer for Dulquer Salman. Vishnu and Bibin together scripted the movies like Amar Akar Anthony and also Kattapanayile Hrithik Roshan. And also their Dulquer movie will also be a comedy entertainer, as per reports. More details about the movie Vikadakumaran will be out soon. Vishnu himself announced about his new movie Vikadakuran on his official Facebook Page.