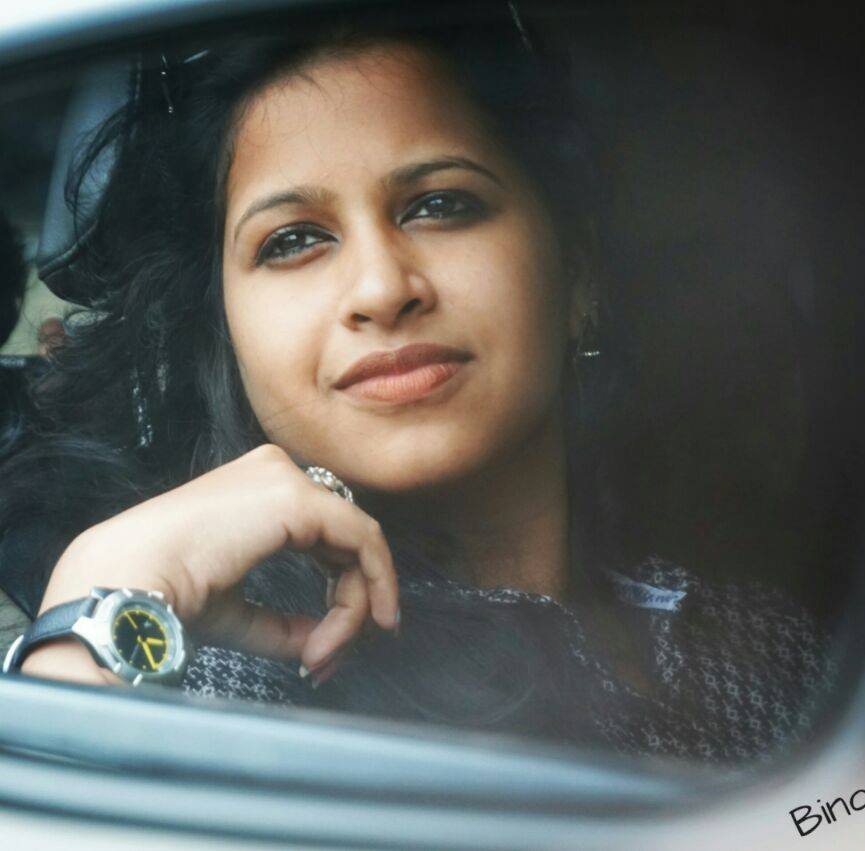 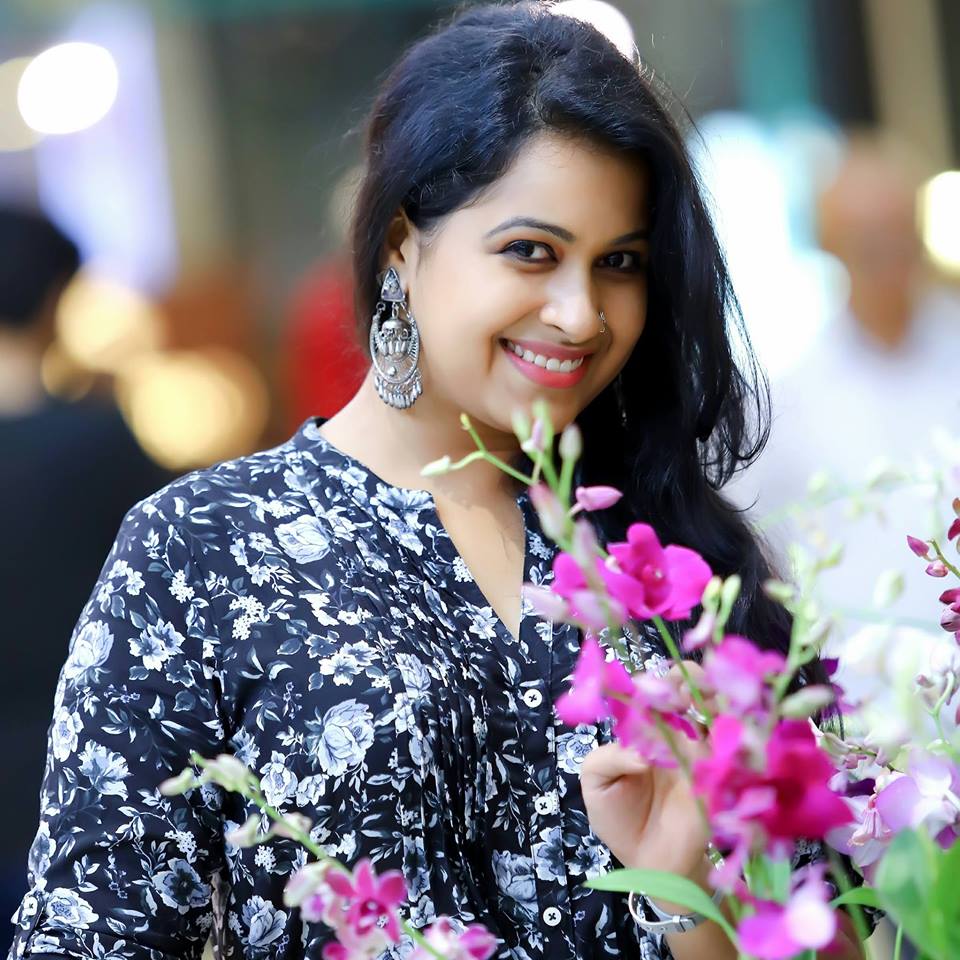 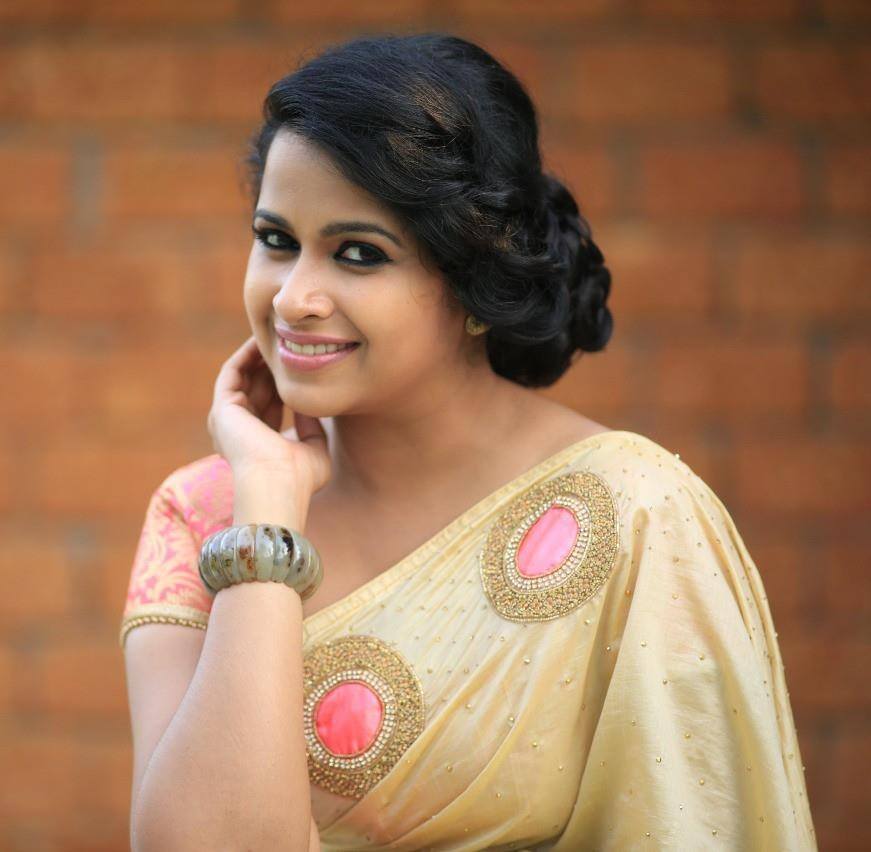 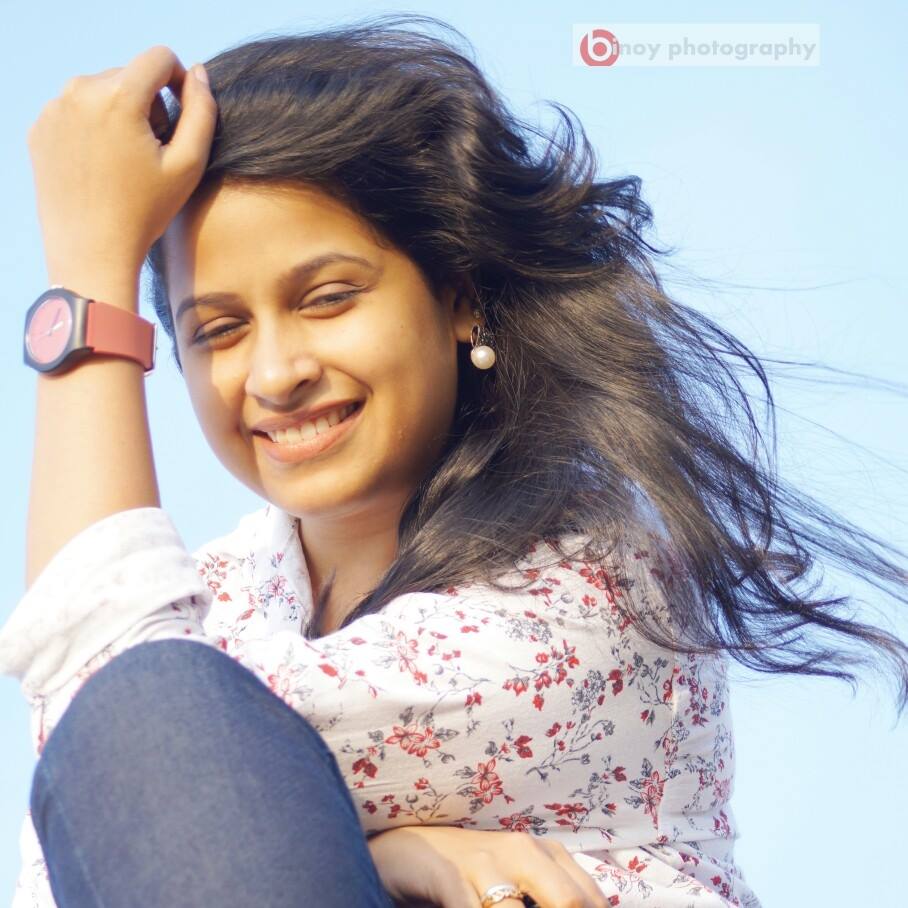 Sadhika Venugopal is an actress who has made her presence in both television and film industries. She has anchored few programs and also appeared in many advertisements. Sadhika played the lead role in the serial ‘Pattusari’ aired in Mazhavil Manorama.

Personal Life
Sadhika (Radhika) was born as the only daughter of Mr. Venugopal (Venu Sithara) and Mrs. Renuka at Kozhikode. Her father is a director, while mother an actress. Sadhika did her graduation in Business Management from Coimbatore. She is currently pursuing her Post Graduation in Psychology. Sadhika has interest in modelling, acting, travelling and music. Sadhika is married to Bhibin, a businessman.

Suresh Gopi to Break the Box Office Record in 2018
Raja or Bilal or Kunjachan? Who Will Rescue Mammootty?