Suresh Gopi to Break the Box Office Record in 2018 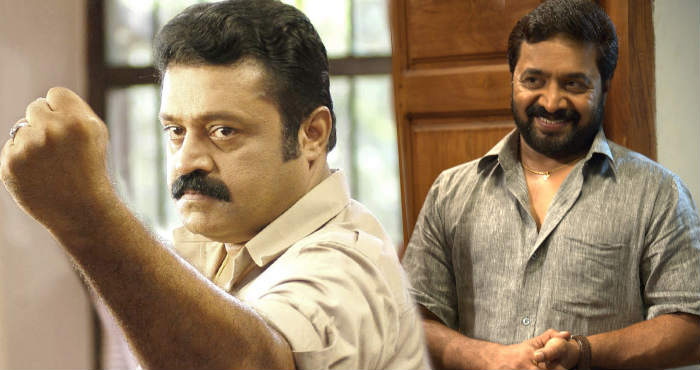 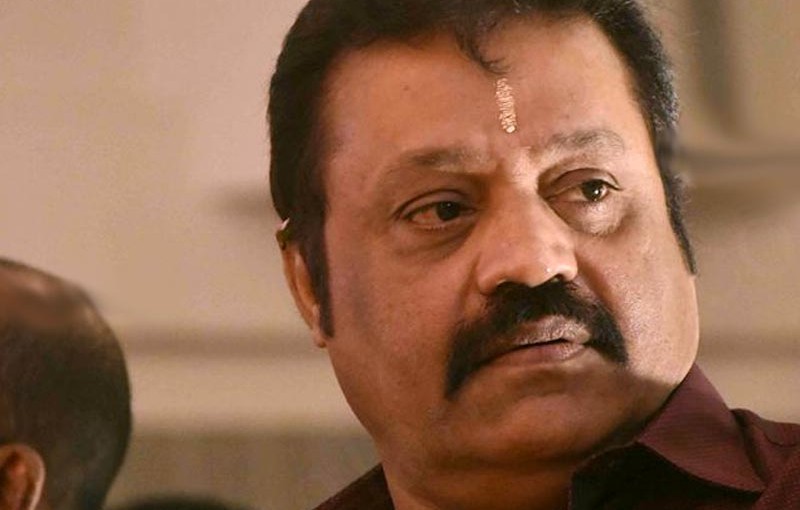 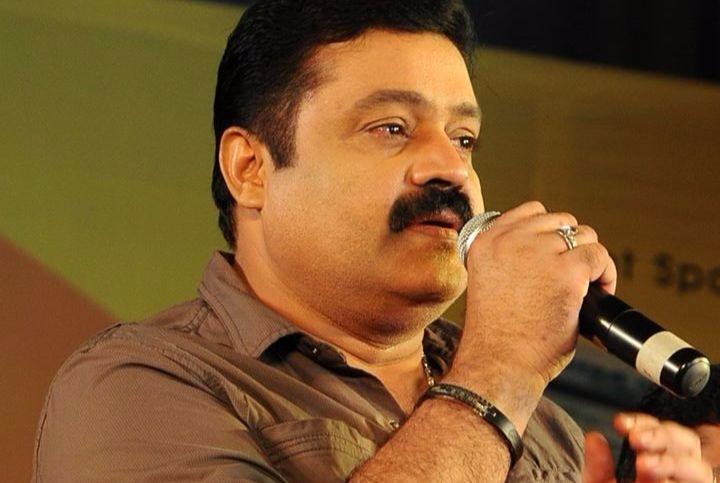 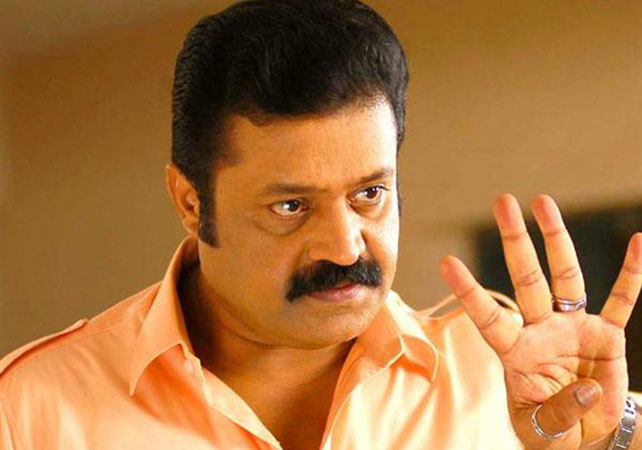 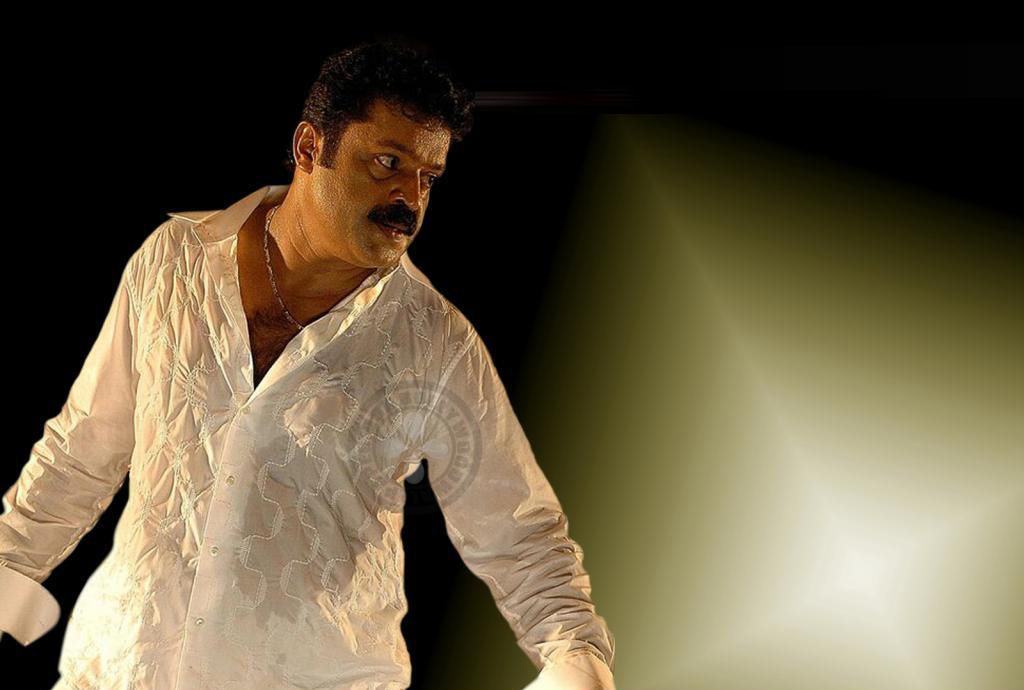 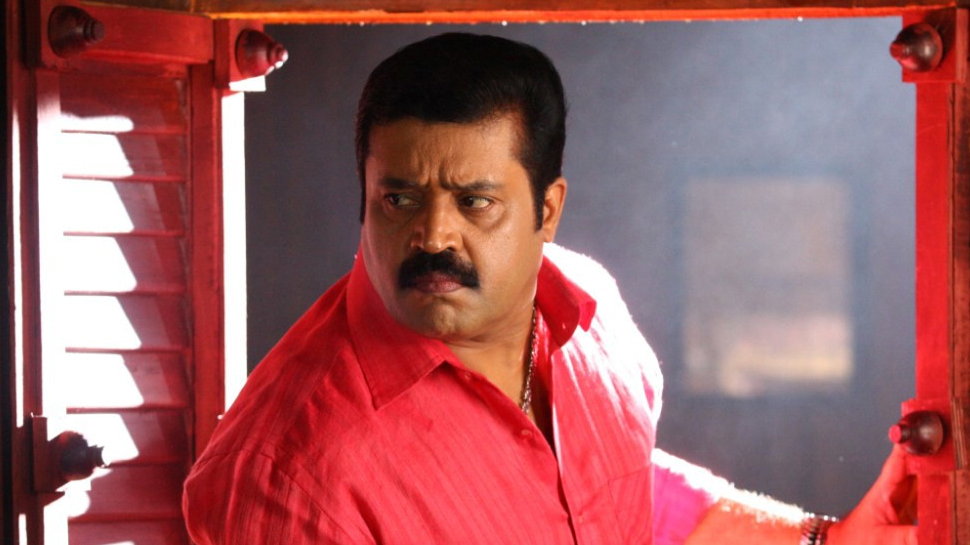 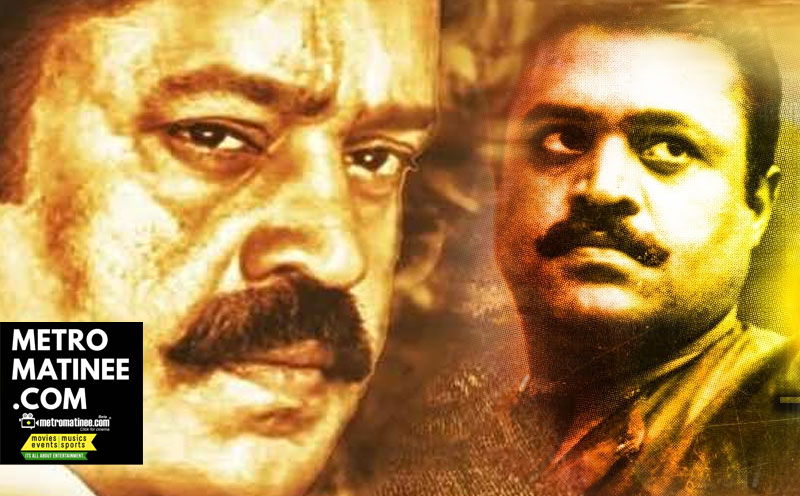 Suresh Gopinathan (born 26 June 1959), commonly known as Suresh Gopi, is an Indian film actor, politician, and singer who has starred in over 200 Malayalam films. He currently serves as a Member of Parliament (M.P.) in the Rajya Sabha, the upper house of the Indian Parliament.

Suresh Gopi played a small role as a child artist in Odayil Ninnu (1965). Later he made his official acting debut through the role of a prospective groom in T. P. Balagopalan M. A. (1986). After playing various villain and supporting roles throughout the late-1980s and early-1990s, Suresh Gopi got a break through Shaji Kailas’s Thalastaanam (1992) which was written by Renji Panicker. Shaji and Renji’s combination films turned Suresh Gopi into an overnight star during the 1990s especially his police roles. Popular films include Ekalavyan (1993), Mafia (1993), and Commissioner (1994). Along with Lelam (1997) and Pathram (1999), which were both written by Renji Panicker and directed by Joshi. The role of Kannan Perumalayan in Jayaraj’s Kaliyattam (1997) won him the National Film Award for Best Actor and the Kerala State Film Award for Best Actor.

In April 2016, Suresh Gopi was sworn in as a Member of Parliament (MP) to the Rajya Sabha by the President of India in the category of eminent citizens as per the provisions of Article 80 of the Indian Constitution.[3] He opted Thiruvananthapuram district as the nodal district of operation as Member of Parliament. Gopi is also a philanthropist, social worker, and a strong advocate for environmental protection.