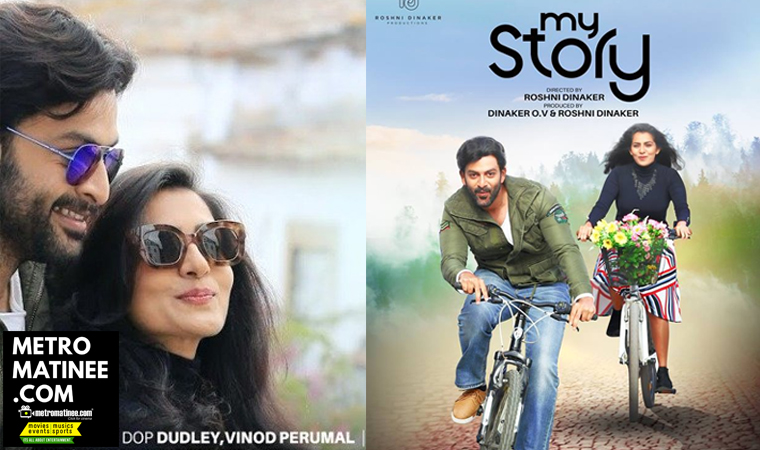 Prithviraj’s upcoming movie My Story directed by Roshni Dinakar will be released on March 23rd, 2018. Parvathy is playing the female lead of the movie. After some controversies, the movie started its second Schedule in Mysore and now reports say that the cast and crew had completed the shoot of the second schedule and the release date is confirmed. 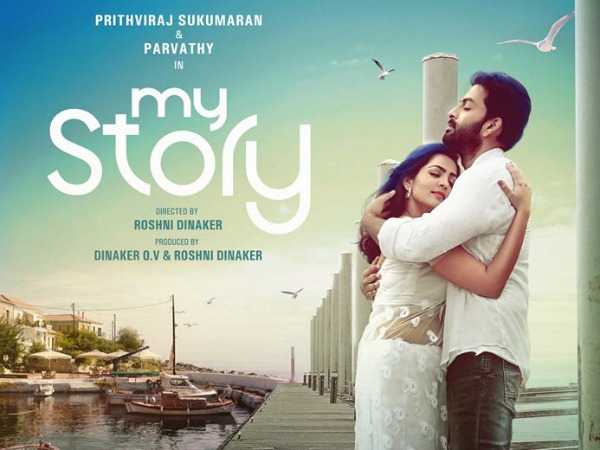 Earlier, owing to Prithviraj’s commitments, the film was delayed until the Kerala Film Chamber of Commerce had to step in to allot dates for the movie. My Story, which will be a romance-drama, has Prithviraj and Parvathy teaming up again after their super hit movie Ennu Ninte Moideen. My story is scripted by Shankar Ramakrishnan. And the movie is produced by Dinaker OV and Roshni Dinaker under the banner of Roshni Dinaker Productions. 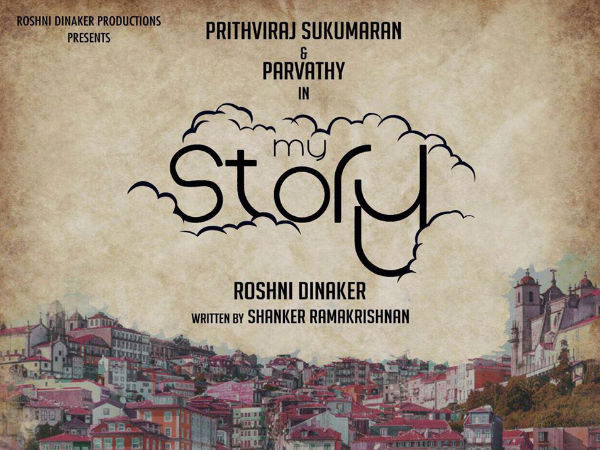 Dudley is the cinematographer of the movie, best known for his camera work in Chennai Express. Maniyanpilla Raju, Manoj K Jayan, Nandhu etc..are part of the cast. More details of the movie will be out soon. Prithviraj and Parvathy are also teaming up for Anjali Menon’s upcoming movie. Through that movie, Nazriya is also making a comeback after her marriage with actor Fahadh Faasil. Prithviraj is now busy shooting for Ranam/Detroit Crossing. Aadujeevitham and his directorial debut Lucifer with Mohanlal are the upcoming movies of the actor. 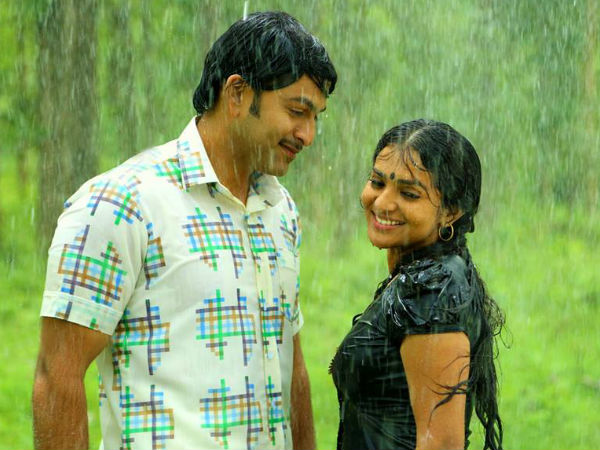 Meanwhile, Parvathy had made her Bollywood debut with the movie Qarib Qarib Singalle with Irrfan Khan. Parvathy was the target of trolls in the cyber space for her recent comments on a controversial film starring Malayalam superstar Mammootty. The making video of Pathungi song from the film My Story has garnered more than 1lakh dislikes on YouTube. It is a clear indication that the so-called fans of Mammootty have taken her comments on a sexist film as a direct attack on their favourite male superstar.