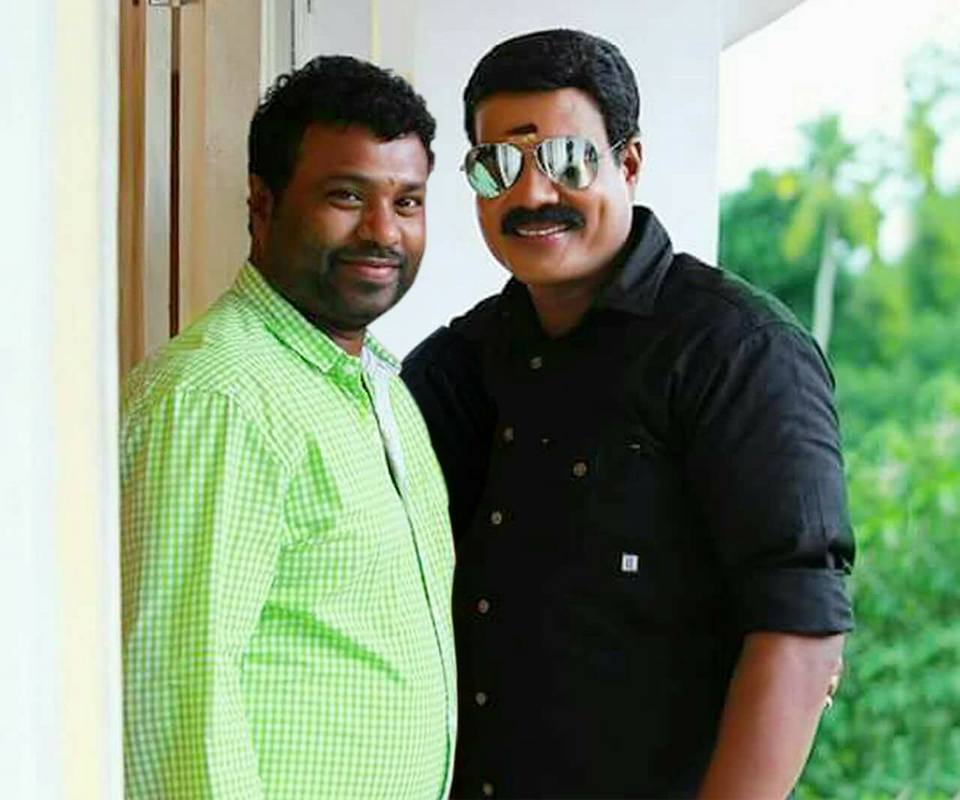 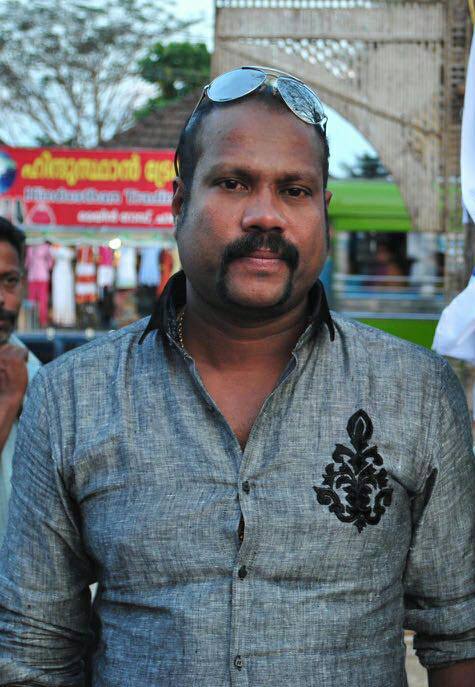 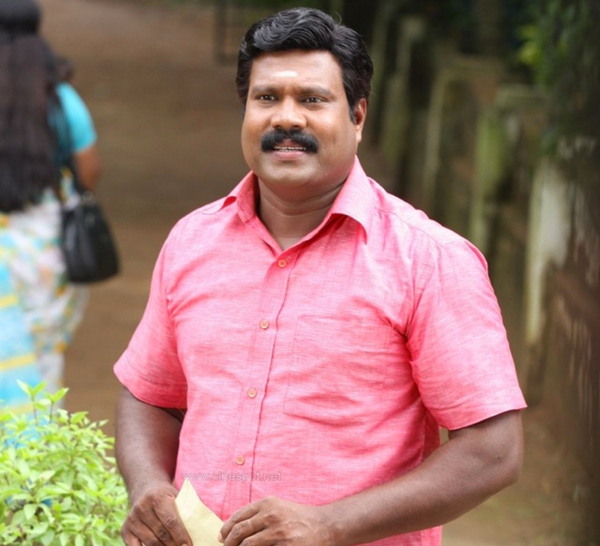 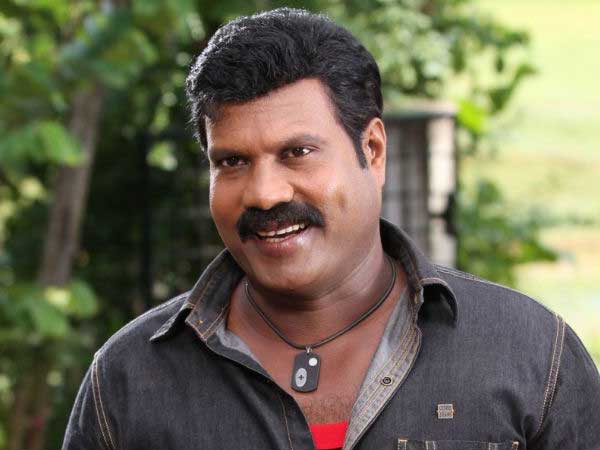 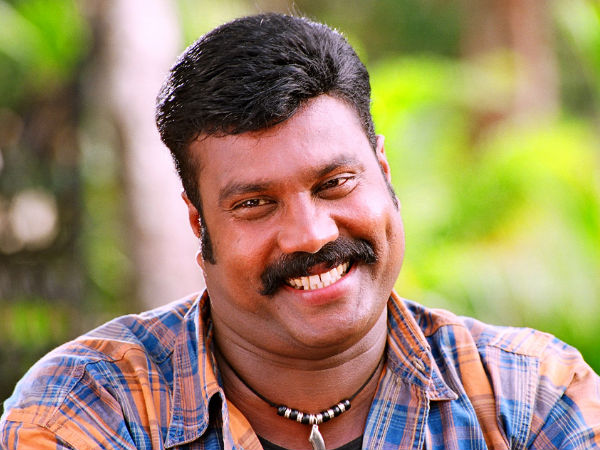 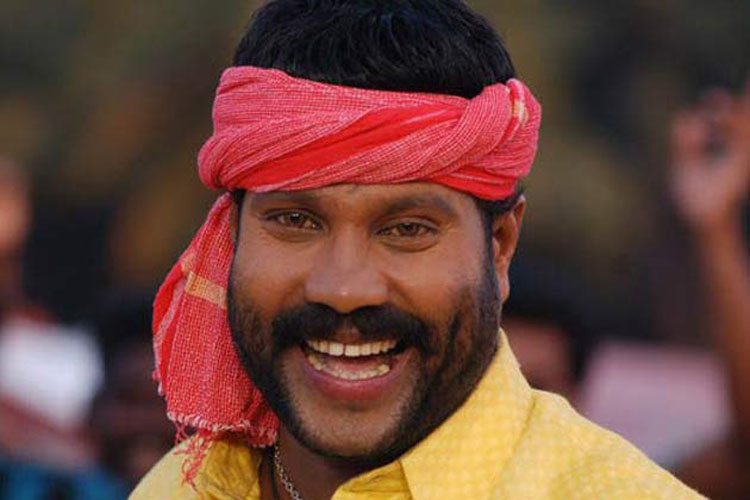 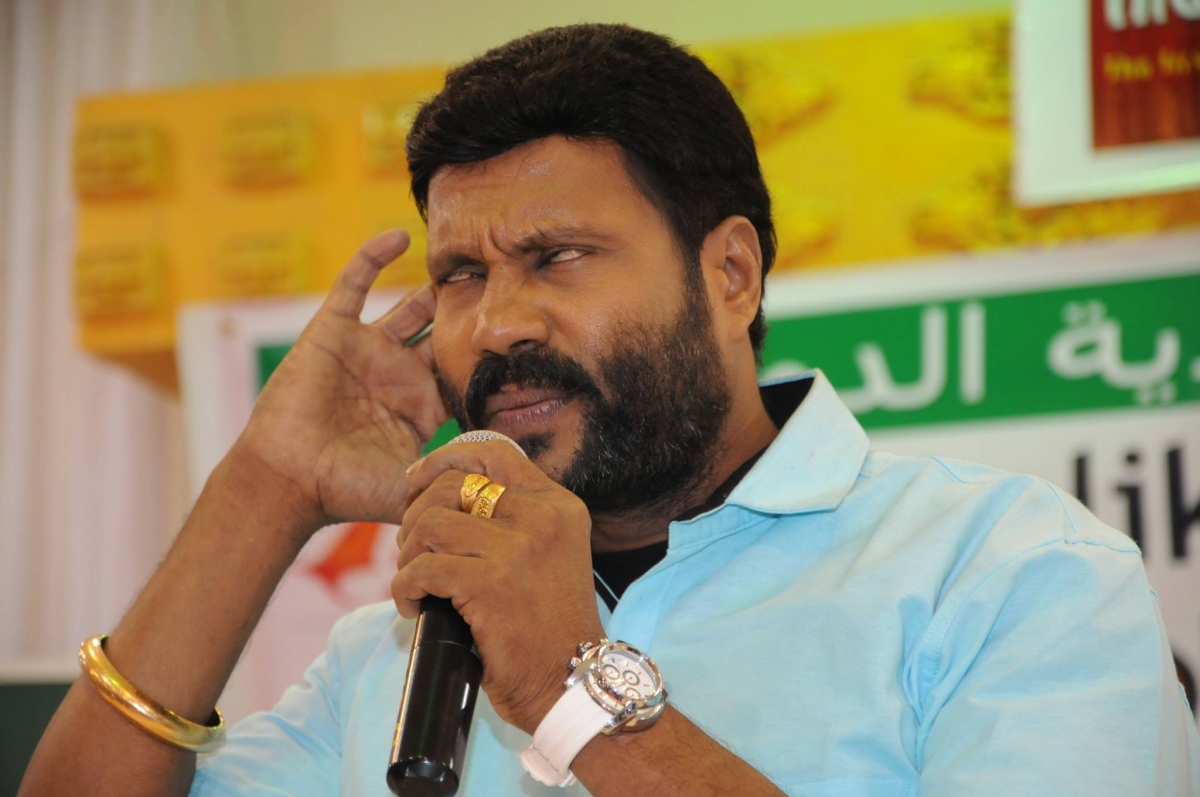 Mani was married to Nimmy on 22 September 1999 and has a daughter. He was once an autorickshaw driver from Chalakudy.[5] His brother, R.L.V. Ramakrishnan acted in Bamboo Boys in a cameo role, starring alongside Cochin Haneefa, his brother, Harishree Ashokan and Salim Kumar.[citation needed]

Career
He started his career as a mic mimicry artist with the drama group Cochin Kalabhavan.[6] He started his acting career in the Malayalam film Aksharam as an auto rickshaw driver.[citation needed]He got his first major breakthrough in Sallapam (1996). Since then, he has acted in several movies as a comedian. His first leading role was in the film Vasanthiyum Lakshmiyum Pinne Njaanum. His first music album was (Thushima Guntharo)Kannimanga Prayathil. He has since established a parallel industry of folk songs (nadan pattu) selling a record number of releases. He has also released a few religious songs and Mappila Pattukal. Mani started his career portraying comic roles in Malayalam films which later shifted to character and villain roles. He was cast as the protagonist in movies like Vasanthiyum Lakshmiyum Pinne Njanum, Karumadikuttan, Ben Johnson, Ayirathil Oruvan, Valkannadi, Lokanathan IAS, Kerala Police, Red Salute etc. Eventually he portrayed negative characters. Mani is well known for providing humanitarian assistance to people in need.[7] Mani was approached and was offered a seat in the 2016 Kerala Legislative Assembly election by LDF. He had openly told that he was a Leftist and used to Campaign for CPI(M) and left parties during elections