Actress Nayanthara ’s personal life has been speculated about a lot, especially recently. Her relationship with director Vignesh Shivn has been talked about as the two have enjoyed vacations together and pictures surfaced online. 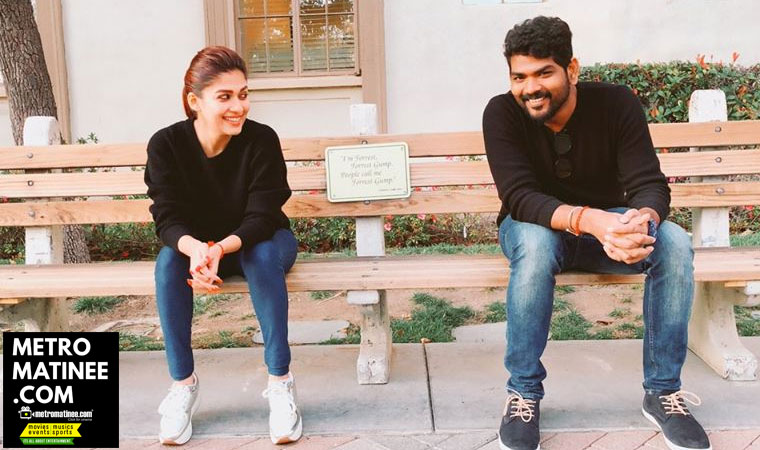 At an award ceremony organised by The Hindu on Friday, Nayanthara was conferred with an award for, overall excellence in the field of entertainment. Speaking on the occasion, she said that she’d like to thank her parents, brother and fiancé for the award. This is the first time she has admitted to be in a relationship with filmmaker Vignesh Shivn and called him her fiancé. The couple’s relationship has been speculated about for nearly two years now. At one point, there were reports that they had gotten secretly married in Kerala. 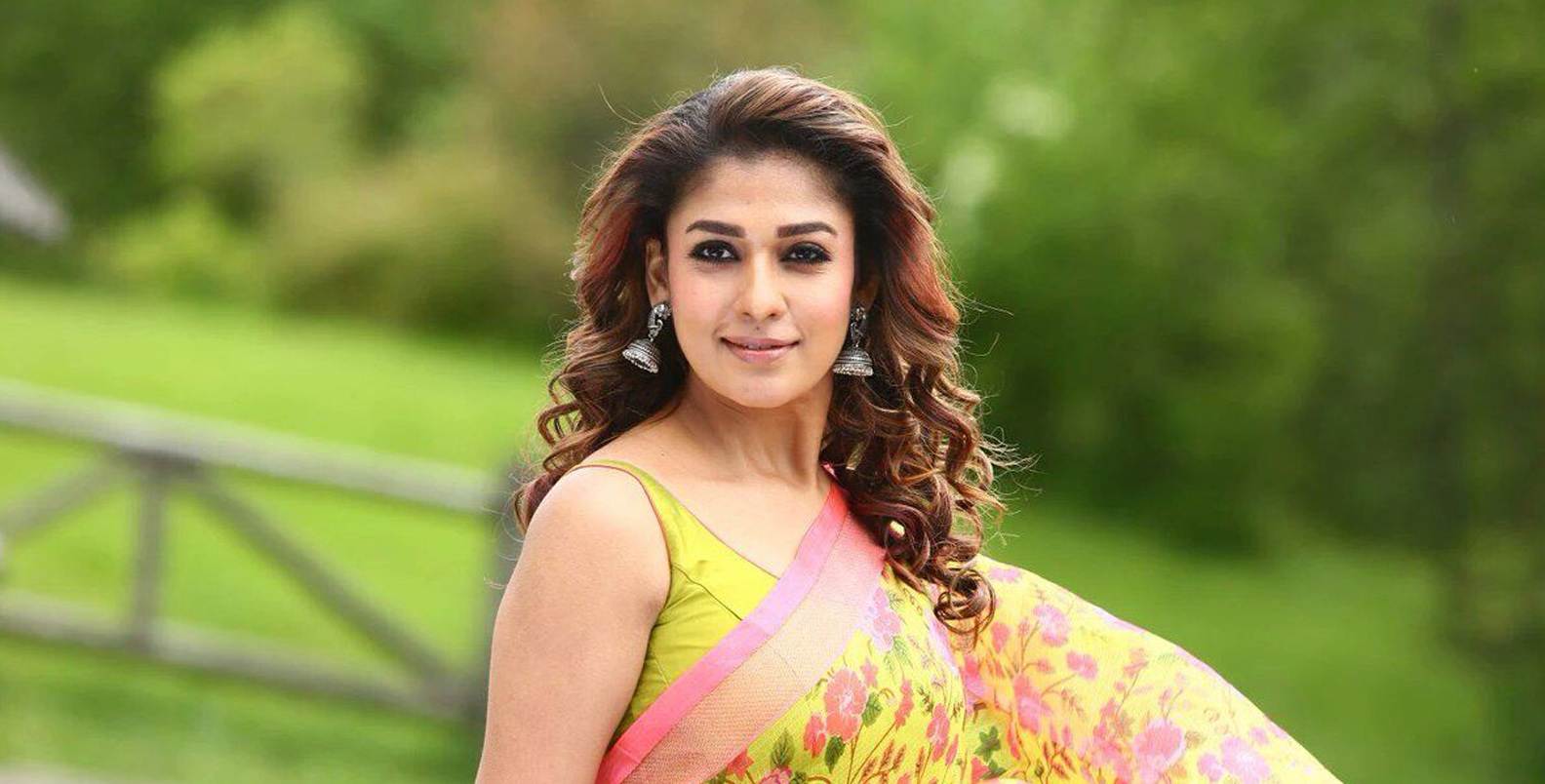 However, these rumours eventually died down. Over the last few months, Vignesh has shared several pictures of them together from their vacation. Soon after the release of Thaana Serntha Kootam, Vignesh and Nayan went on a month-long US holiday. According to reports, Nayanthara and Vignesh started dating on the set of the film ‘Naanum Rowdy Dhaan’. The film turned out to be a milestone in their career. 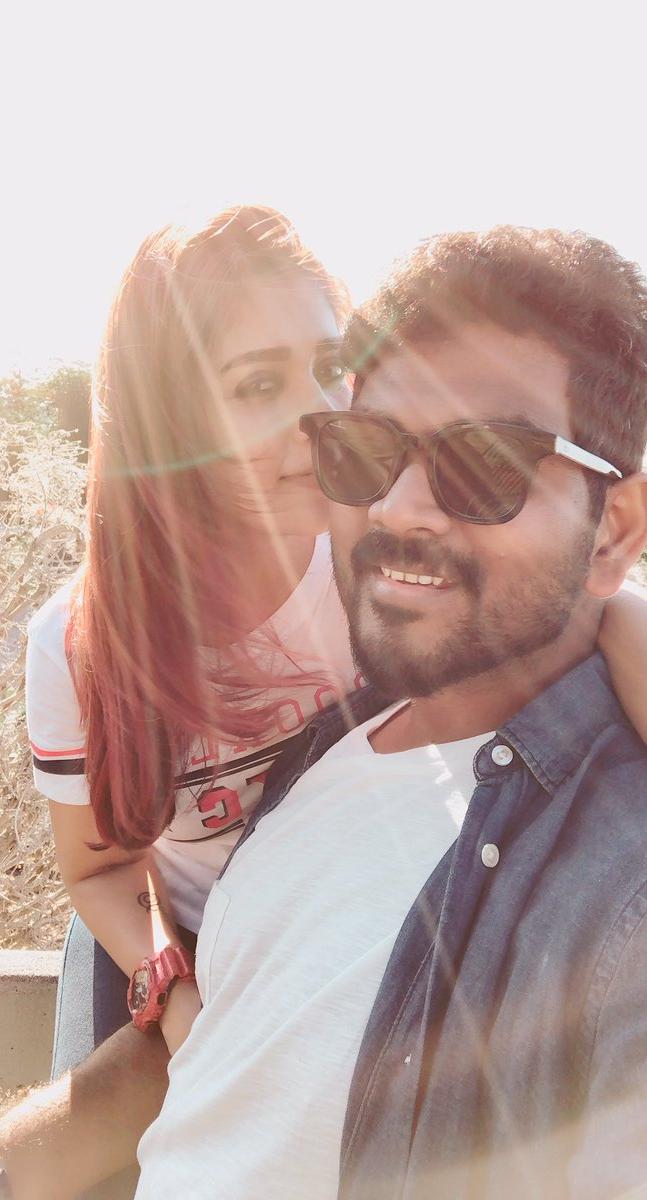 Last seen on screen in Sivakarthikeyan’s Velaikkaran, Nayanthara is gearing up for the release of Kolamavu Kokila. Last week, she commenced work on megastar Chiranjeevi’s upcoming magnum opus Sye Raa Narasimha Reddy. She also has films such as Imaikka Nodigal, Kolayuthir Kaalam and Ajith’s Viswasam in her kitty.

Last year, she was seen playing a district collector in Aramm, and following the film’s success its producer K. Rajesh confirmed that a sequel is in the offing. Vignesh Sivan’s Surya starrer Thaana Serntha Kootam was also a hit. We can wait and see whether the couple ends up in marriage soon or not.

Continue Reading
You may also like...
Related Topics:Nayanthara, Vignesh Shivan