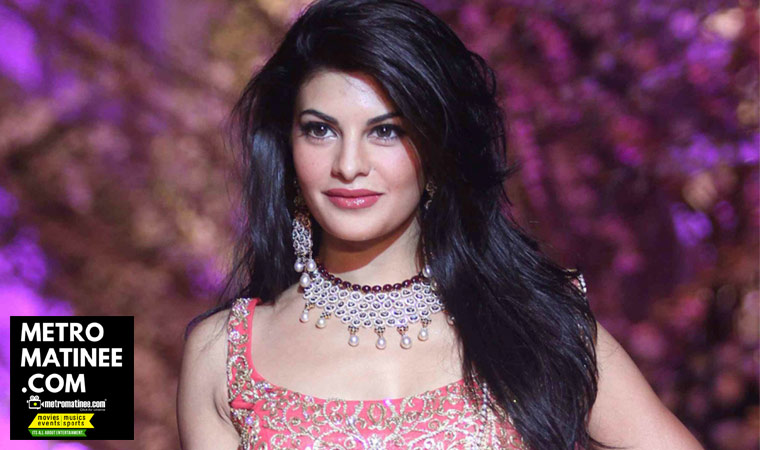 Reports say that, Bollywood actress Jacqueline Fernandez, who will be doing quite a few high-octane action sequences in upcoming movie Race 3, hurt herself while shooting for the film in Abu Dhabi. She suffered an eye injury and was immediately rushed to a hospital. 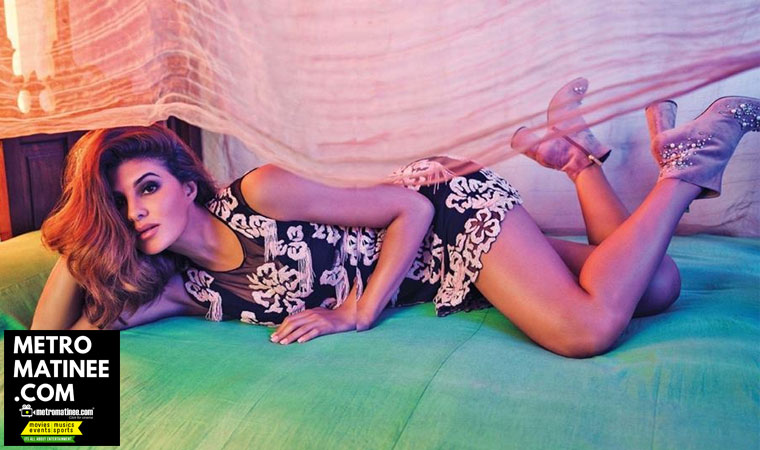 The producer of Race 3, Ramesh Taurani confirmed the news and said that Jacqueline suffered an injury just above her eye while playing squash. The actor was administered primary treatment and, thereafter, she returned to the sets to complete the scheduled shoot. Race 3, which boasts of a huge cast including the likes of Salman Khan, Anil Kapoor, Bobby Deol, Saqib Saleem and Daisy Shah, apart from Jacqueline, will see Salman make his debut in a negative role. While director duo Abbas-Mustan directed the first two films in the Race franchise, Race 3 will see Remo D’ Souza take charge of direction. 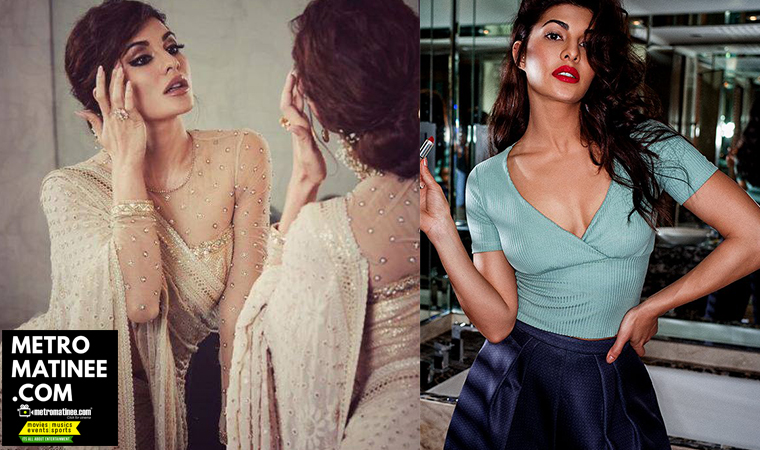 In the last few days, the first looks of all the principle characters from the movie have been introduced. These include Salman, Bobby, Daisy and Jacqueline. Meanwhile, Jacqueline has been caught in the eye of a storm, after her song Ek Do Teen from Baaghi 2, went online. It may be recalled that the song is a recreation of the iconic Madhuri Dixit number from Tezaab.

Ever since its release, the newer version has had to face a barrage of criticism, which includes one by Tezaab director N Chandra who called it “crass beyond imagination, a sex act”.The filmmaker claimed Saroj Khan, the song’s original choreographer, planned to take legal action against the makers of the new song. However, Salman Khan came out in support of the new version. 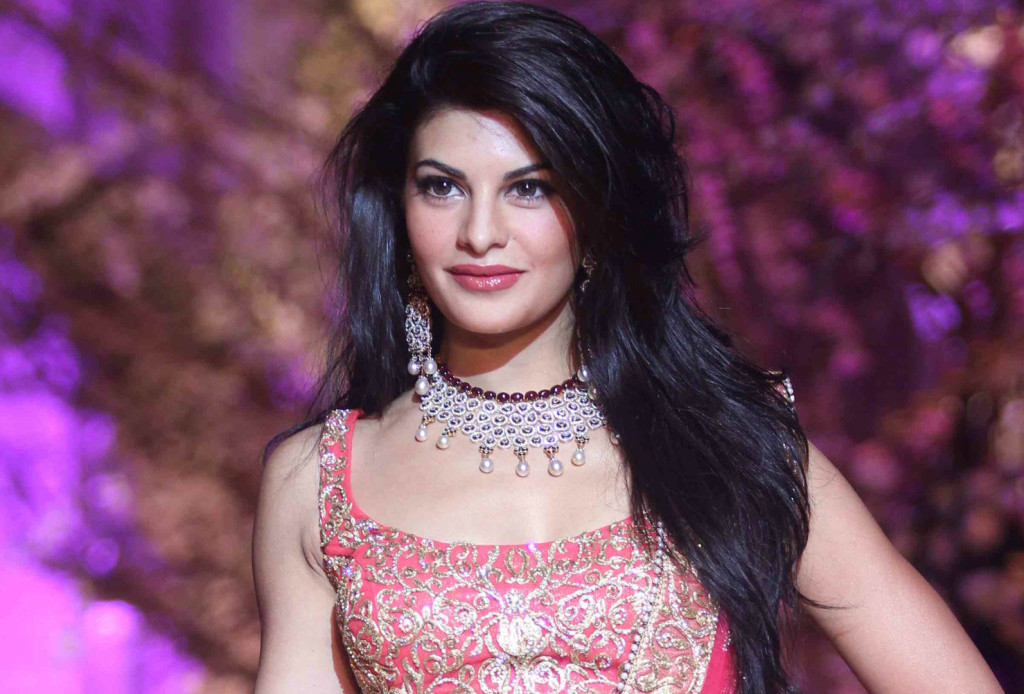 Sharing the song on Twitter, he wrote that Jacqueline had done full justice to Saroj Khan’s dance moves. He wrote: “Loved the song, Jackie has done full justice to the legendary moves of Saroj Khan. Difficult to match Madhuri. Nice to see Varun and Jackie to our songs make us proud n keeps d songs alive n fans listening, dancing n having a blast. Makes me proud. Enjoy Karo!”