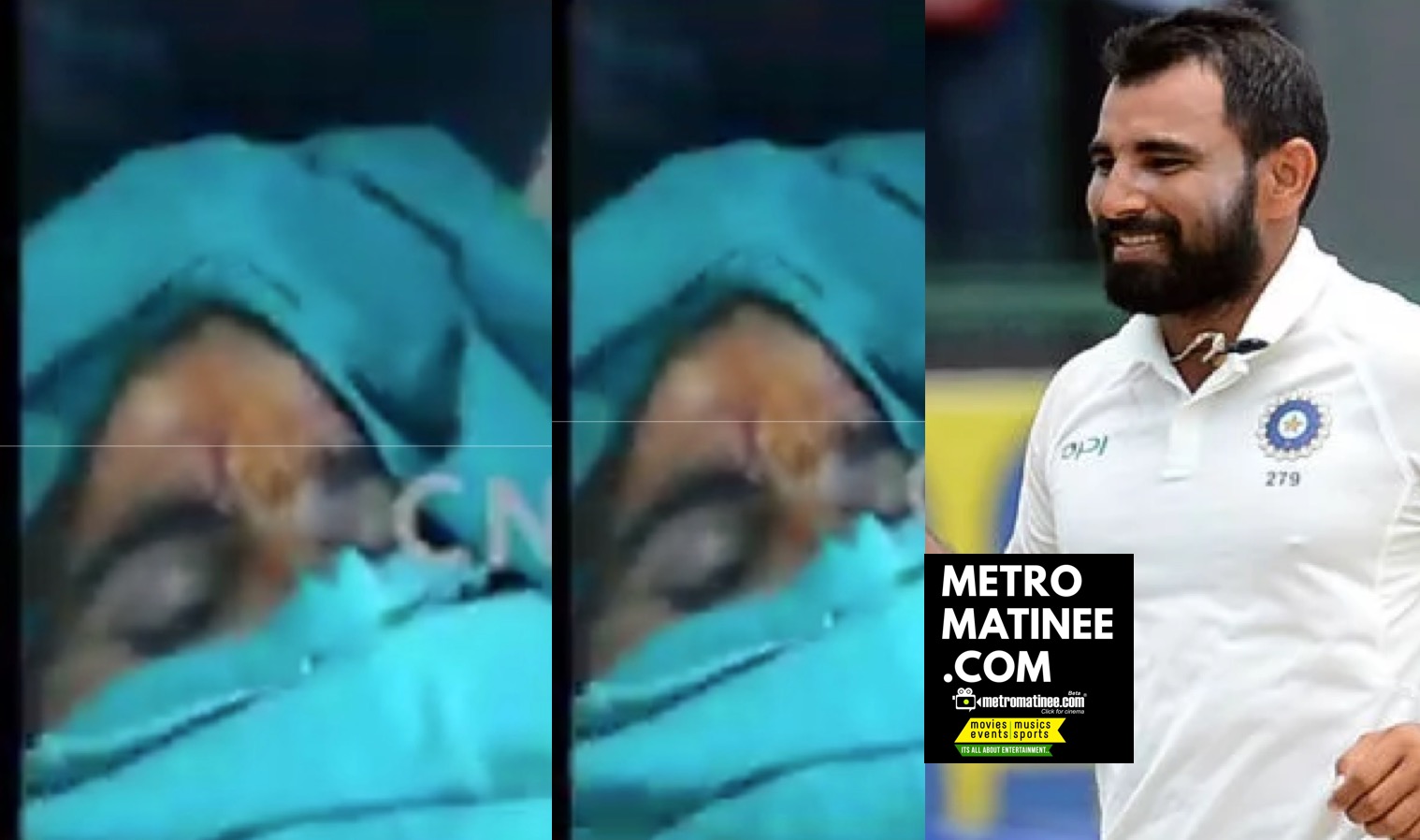 Indian fast bowler Mohammad Shami who has recently been awarded his BCCI contract has been injured after he was involved in a road accident on Sunday morning. Shami, according reports in ANI was travelling from Dehradun to New Delhi when his car collided with a truck. 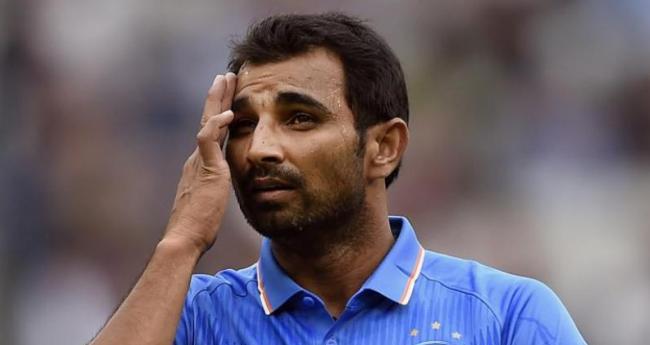 This accident comes days after the Indian pacer was given the clean chit by the Anti-Corruption Unit (ACU) of Board of Control for Cricket in India (BCCI) with regards match-fixing allegations that had been levelled against him by his wife.

The bowler’s wife Hasin Jahan had accused him of taking a bribe from a Pakistani woman to fix matches apart from also alleging that he had an extramarital relationship. Jahan had spoken to the media about Shami accepting money from a UK based businessman named Mohammad Bhai through a woman of Pakistani origin named Alishba. She also 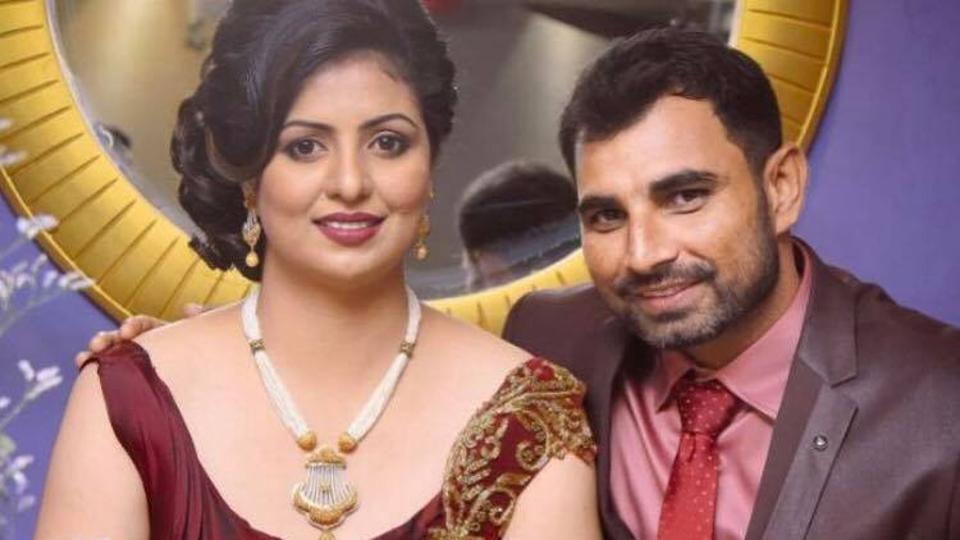 said she had Shami’s chats with Alishba as evidence that Shami not only accepted money from Alishba in Dubai but also had an affair with her.

Shami, who was eventually awarded a Grade B contract by the BCCI has also been welcomed back by the Delhi Daredevils. Both the BCCI and the Daredevils had initially decided to monitor the situation before taking a final decision on his participation in the team.

The fast bowler who was picked by the Delhi Daredevils in the upcoming IPL is believed to have suffered head injuries and has also been given stitches for the same. Shami is understood to be recuperating in a private hospital in Dehradun itself.

Continue Reading
You may also like...
Related Topics:Muhammad Shami