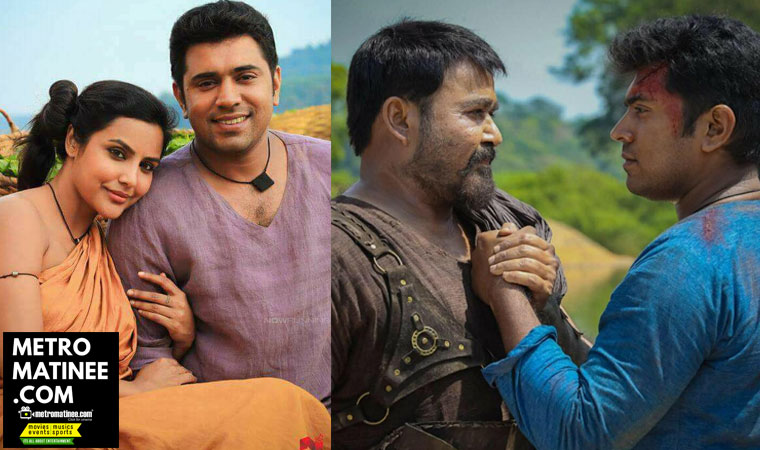 Nivin Pauly’s Kayamkulam Kochunni directed by ace filmmaker Rosshan Andrrews, is currently progressing at Goa at a brisk pace. According to the latest reports, after wrapping up the Goa schedule, the team will head to Sri Lanka for the final schedule of the movie which will be reportedly wrapped in 20 days. 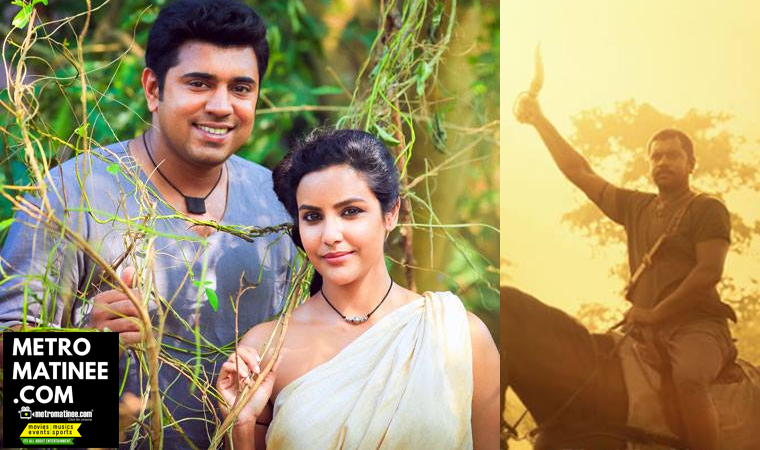 Apart from Mohanlal, Priya Anand, Babu Antony and Kannada actress Priyanka Thimmesh and Sunny Wayne stars in the prominent roles of this Nivin Pauly starrer which is being bankrolled by Gokulam Gopalan of Sri Gokulam Films. With Mohanlal joining the team of Nivin Pauly’s period drama Kayamkulam Kochunni, the hype and hoopla surrounding the movie have rocketed to new heights.The movie is a period drama revolving around legendary thief Kochunni, and is one of the most promising projects among the upcoming movies. 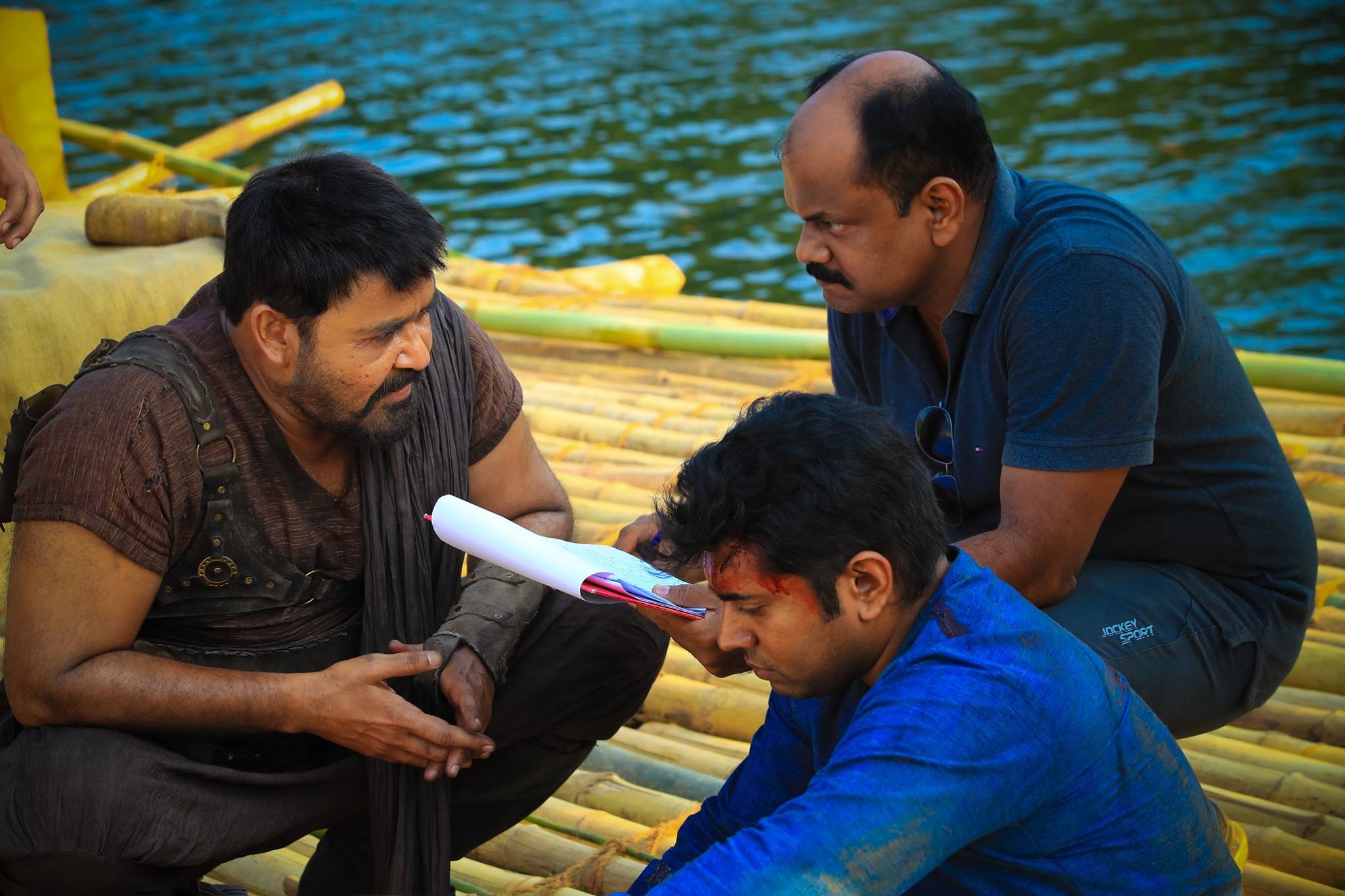 Mohanlal recently joined the sets of the movie to essay the role of Ithikara Pakki in the movie. Although it is a brief role, it has vital to the story. Pakki was the first legendary Robin Hood of Kerala; he and Kochunni were contemporaries. Kayamkulam Kochunni is set in the 19th century and will narrate the story of Kayamkulam Kochunni. He was known for stealing from the haves and giving it to the have-nots. 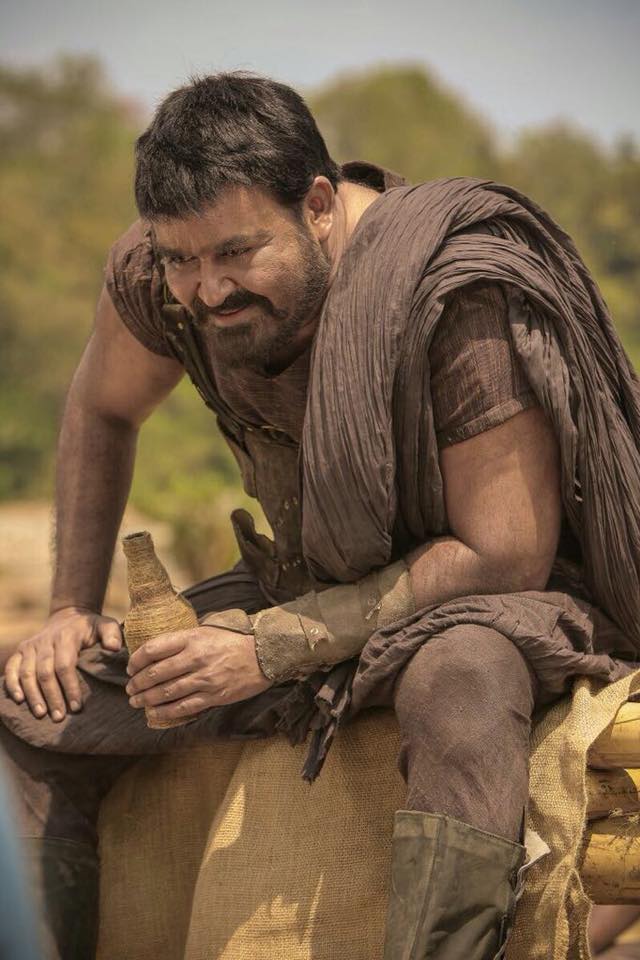 The upcoming film will narrate Kochunni’s Robin Hood-like adventures and also focus on other details in his life that inspired him to do things he did. Nivin took training in Kerala’s traditional martial arts Kalaripayatt to play the 19th century highway robber. With short crop, handlebar moustache and beefed up physique, Nivin will sport a menacing look in the film. 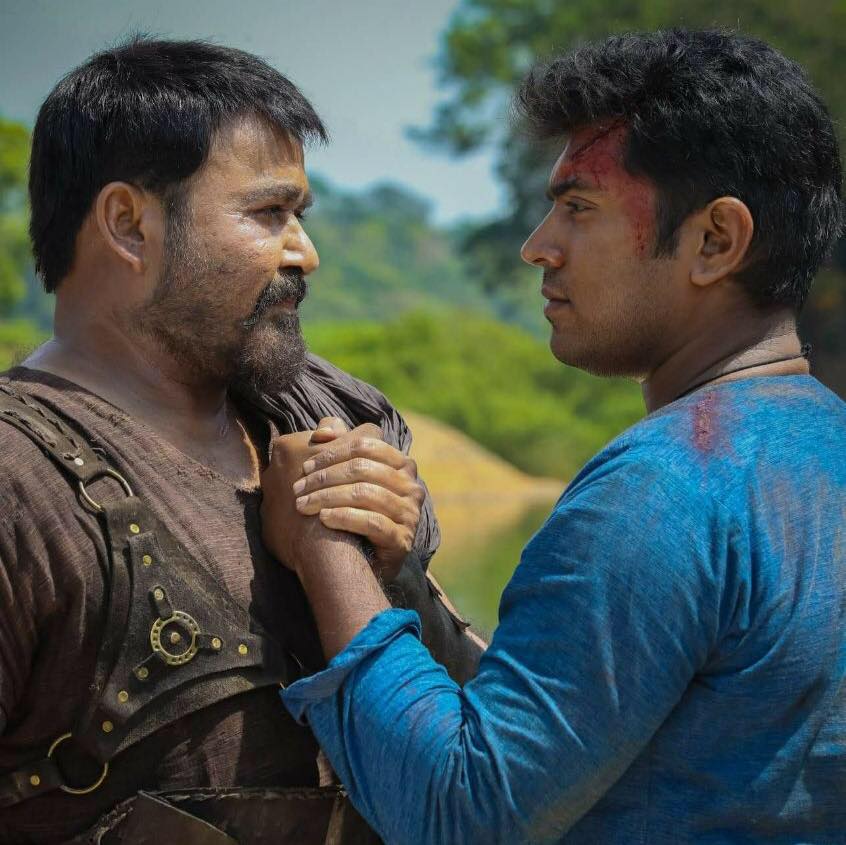 Earlier talking to the media on the sets of his new project, he described “Kayamkulam Kochunni as the biggest film in his career.”Nivin has made a career in the Malayalam film industry, mostly doing romantic, comedy and family drama movies. But, of late the choice of his films indicates that he has been making real efforts to redefine himself as an actor.He is also playing a menacing character with a big scar on his face in Geetu Mohandas’ project Moothon.