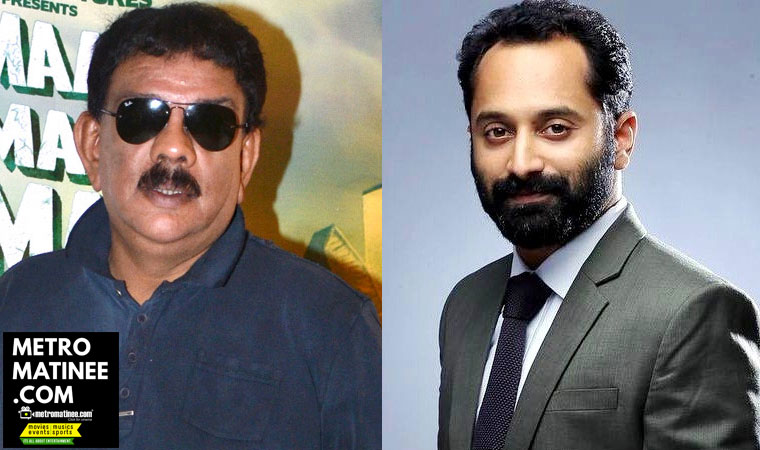 Priyadharshan to team up with Fahadh Faasil?

Priyadharshan to team up with Fahadh Faasil?

Recent reports from Mollywood says that director Priyadharshan will be teaming up with actor Fahadh Faasil for a movie. Priyadarshan is prepping up for his next after the success of his latest directorial Nimir which is the Tamil remake of Malayalam movie Maheshinte Pratheekaram starring Fahadh Faasil. 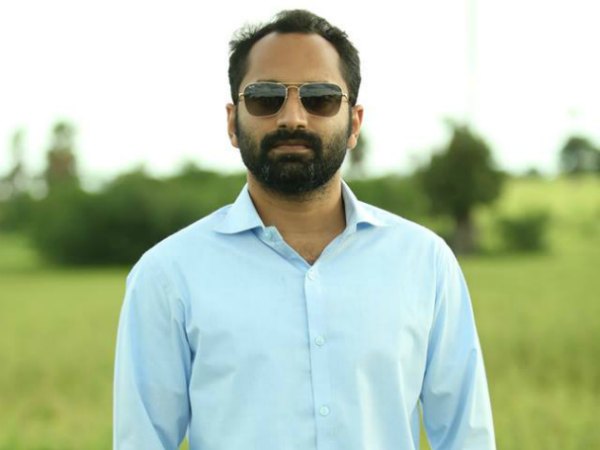 As per the reports, the ace director will be teaming up with Fahadh Faasil for his next venture. Although there are no official reports available on the project yet, the news of Fahadh and Priyadarshan joining hands is welcomed with great enthusiasm from the part of the movie buffs. Priyadharshan is a director, producer, and screenwriter. In a career spanning over three decades, he has directed more than 90 films in various Indian languages, predominantly in Malayalam and Hindi, while also having done six films in Tamil and two in Telugu.

Priyadarshan began his career in Malayalam cinema in the early 1980s and was active throughout the 1980s and 1990s. Towards 2000s, he moved to Bollywood (Hindi cinema) and was active throughout the decade. He has done about 26 films in Hindi alone, the highest number of films done by any Bollywood director after David Dhawan. In 2013, he announced that Rangrezz would be his last Hindi film for a while and shifted focus to Malayalam cinema. 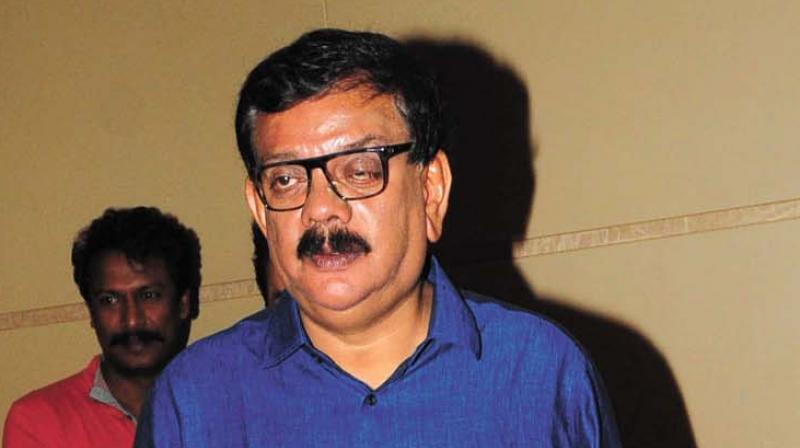 Best known for his comedy films, Priyadrshan has also experimented with some action and thriller films. His collaborations with Mohanlal were highly popular in Malayalam cinema during the 1980s and 1990s. Priyadarshan was one of the first directors in India to introduce rich color grading, clear sound and quality dubbing through his early Malayalam films. 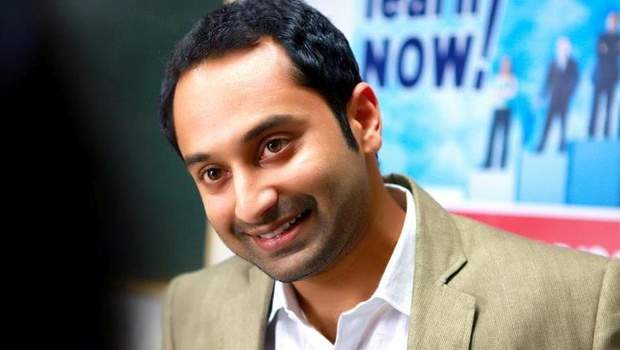 He is known for adapting stories from Malayalam films into Bollywood, from his own work as well as other films. Meanwhile Fahadh is currebtly working for Trance movie. Velaikkaran and Carbon were the last releases of the actor.

Continue Reading
You may also like...
Related Topics:Fahadh Faasil, Priyadarshan