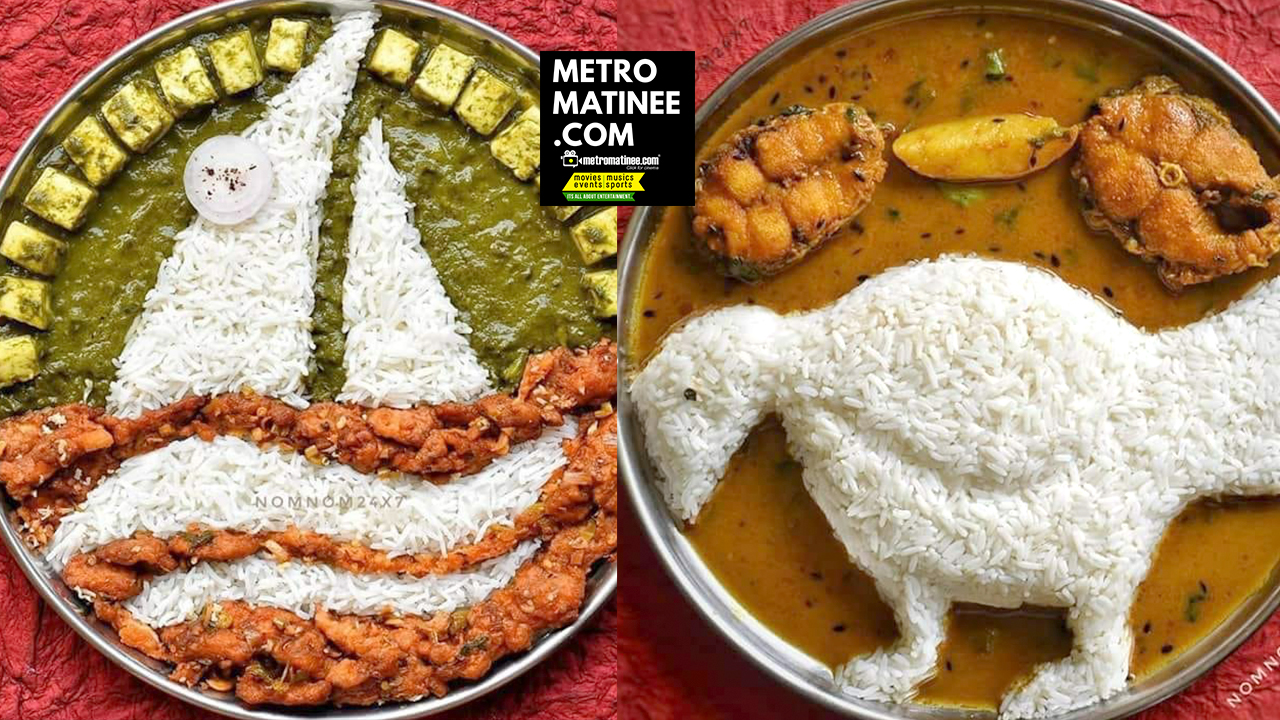 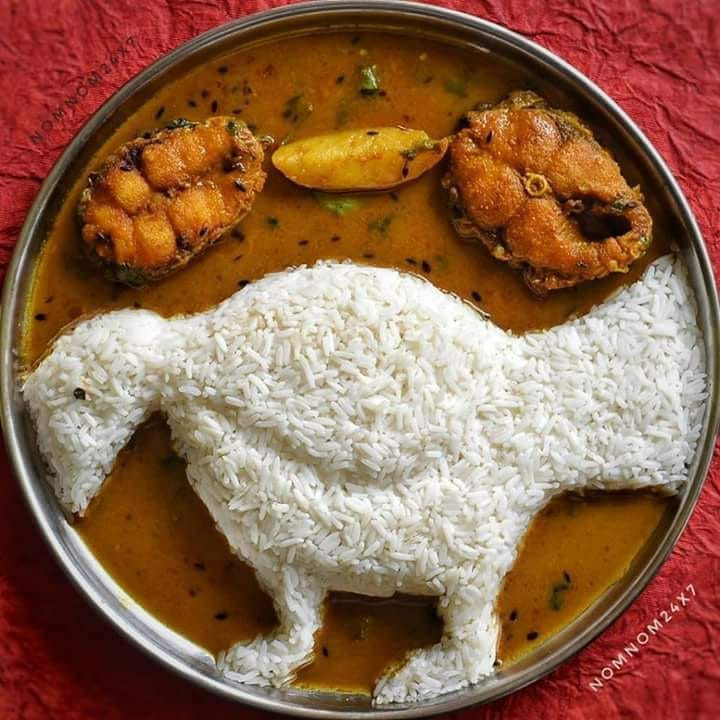 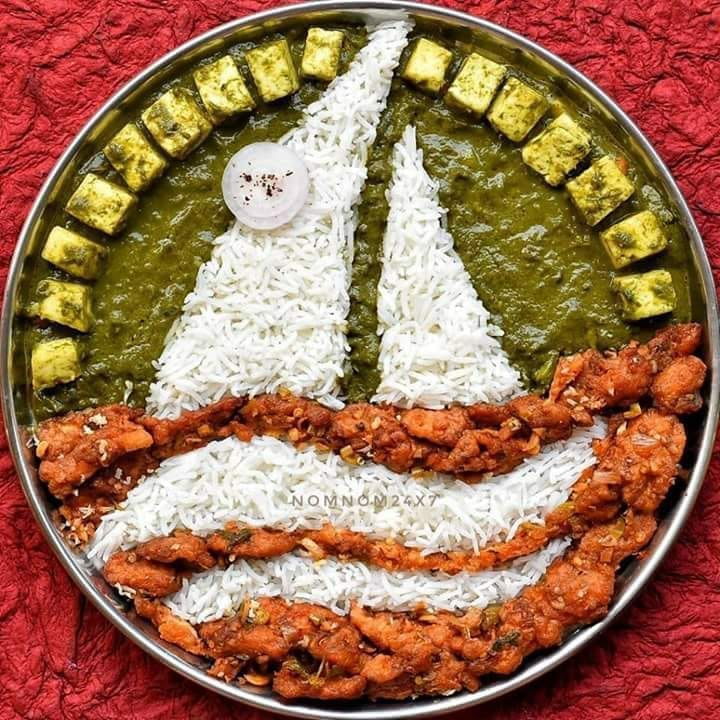 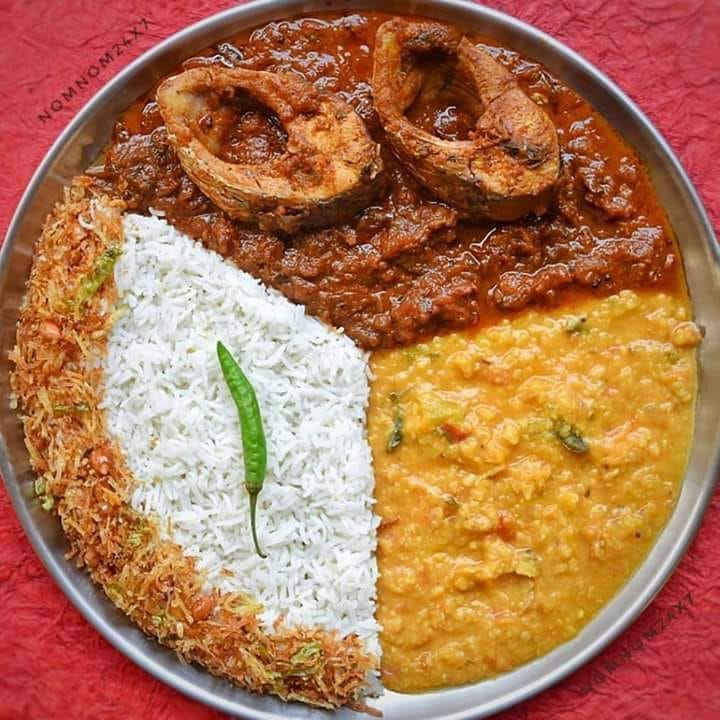 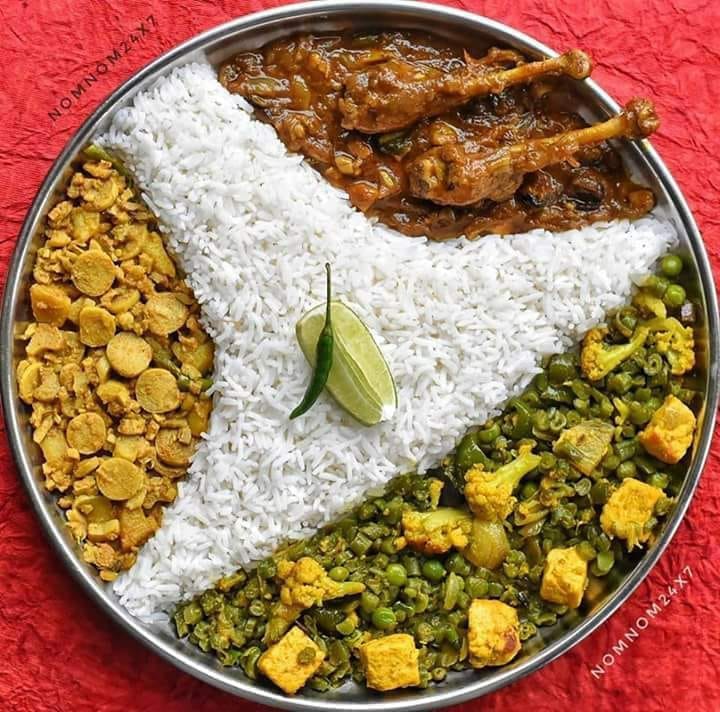 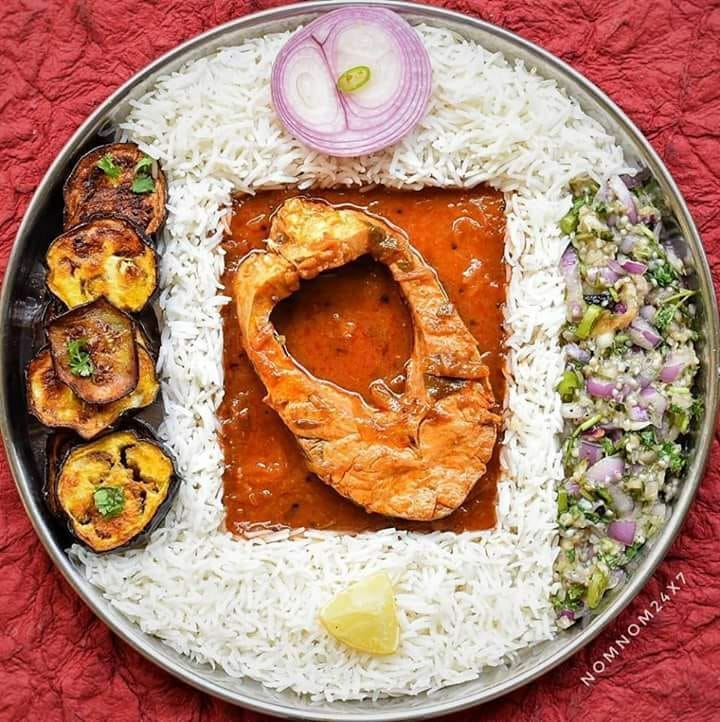 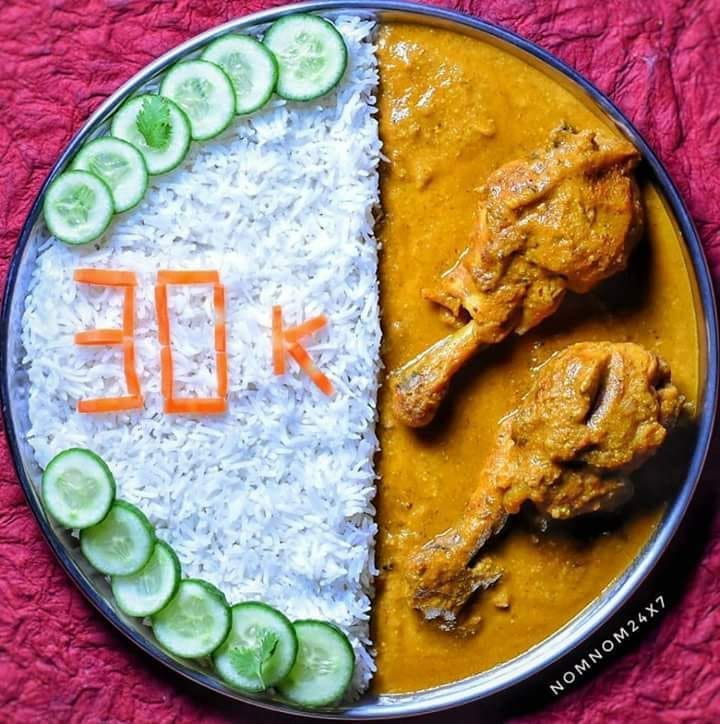 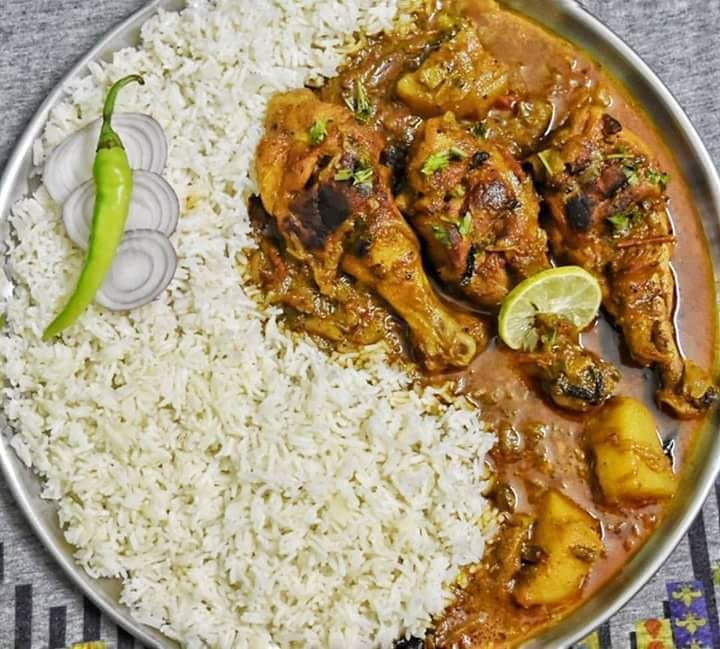 The cuisine of Kerala, a state in the south of India, is linked to its history, geography, demography and culture. Kerala cuisine offers a multitude of both vegetarian and non-vegetarian dishes prepared using fish, poultry and red meat with rice a typical accompaniment. Chillies, curry leaves, coconut, mustard seeds, turmeric, tamarind, and asafoetida are all frequently used.

In addition to historical diversity, cultural influences, particularly the large percentages of Muslims and Christians, have also contributed unique dishes and styles to Kerala cuisine, especially non-vegetarian dishes. The meat eating habits of the people were historically limited by religious taboos. Brahmins eschew non vegetarian items. However, most modern-day Hindus do not observe any dietary taboos, except a few of those belonging to upper castes who do not consume beef or pork.[3] Most Muslims do not eat pork and other items forbidden by Islamic law. Alcohol is available in Kerala in many hotels and over a thousand bars and liquor stores, but state authorities plan to close the vast majority of these outlets in a ten-year plan to combat problem drinking that began in 2014