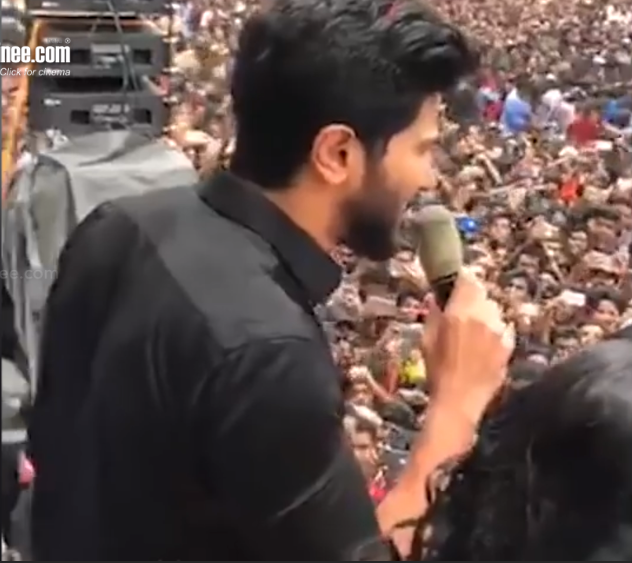 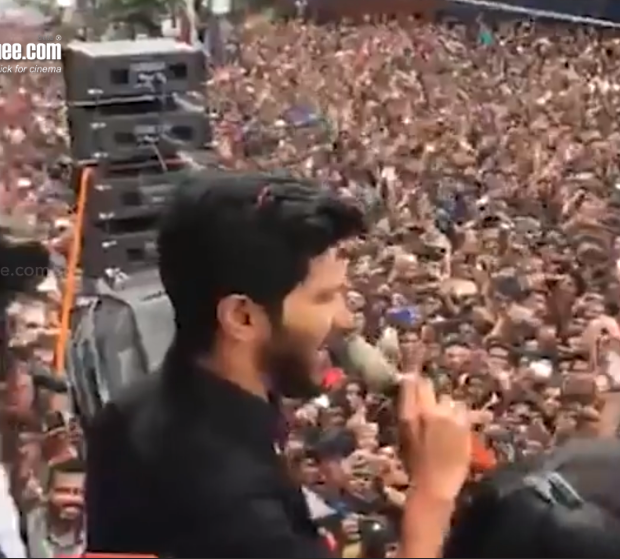 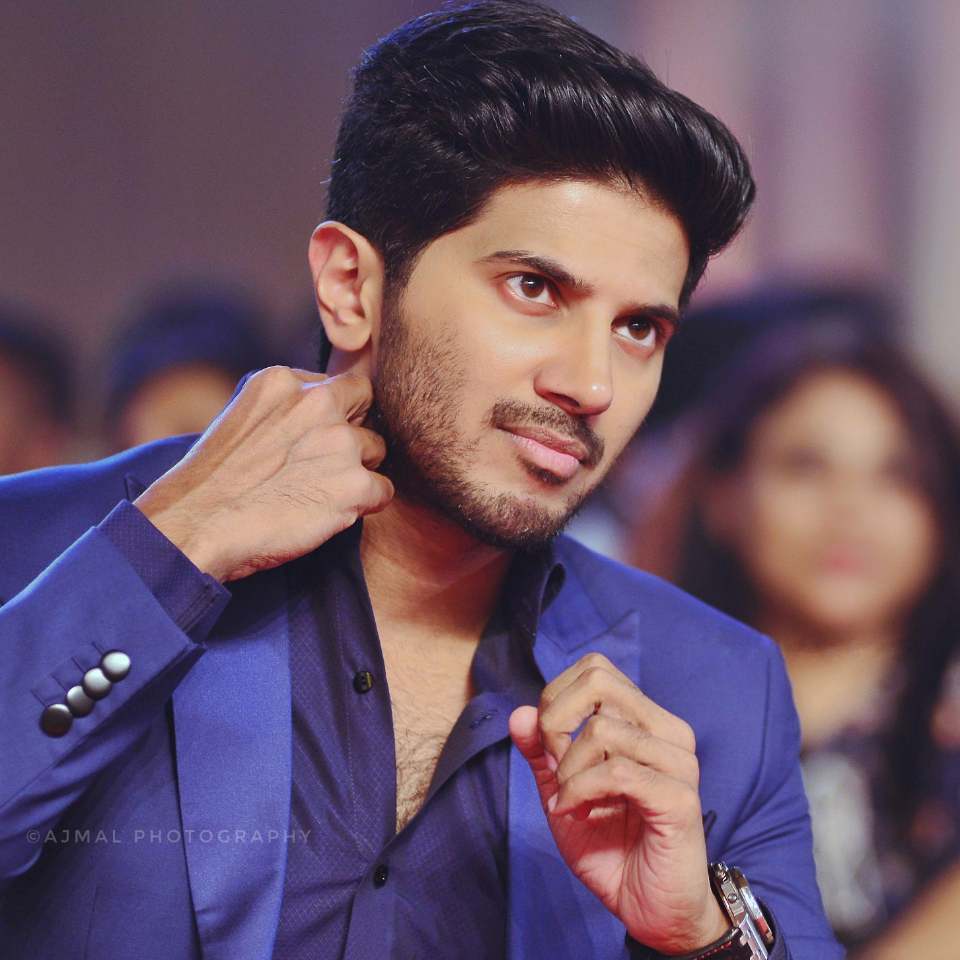 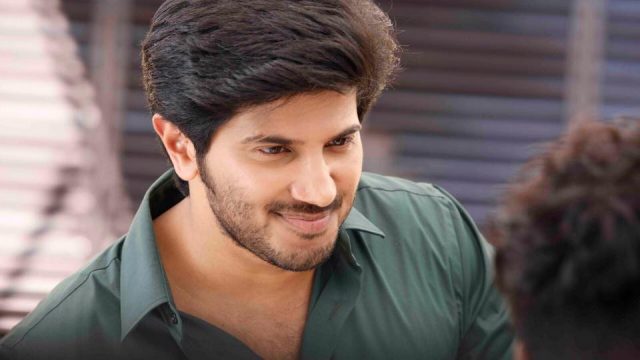 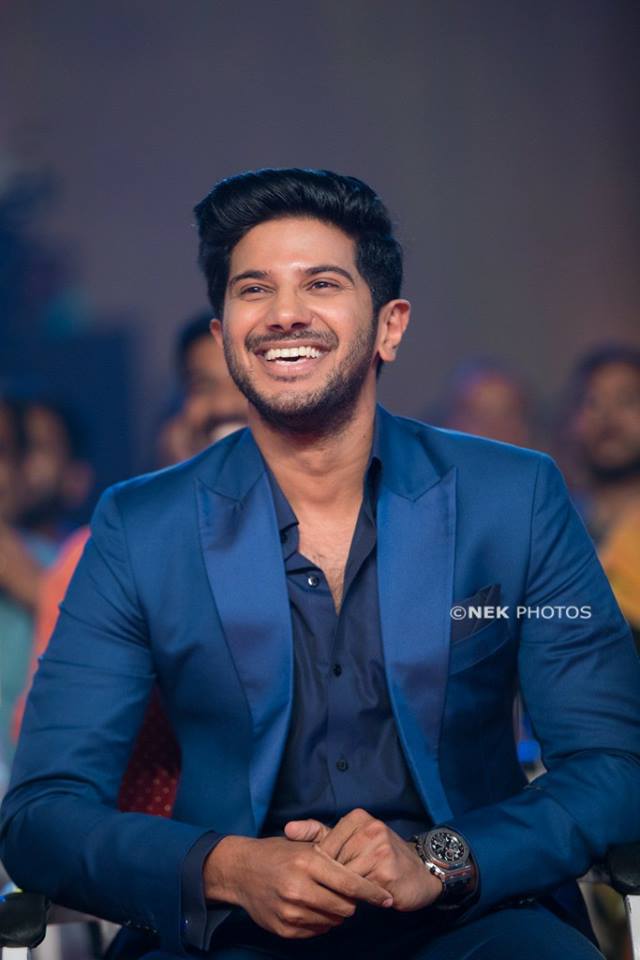 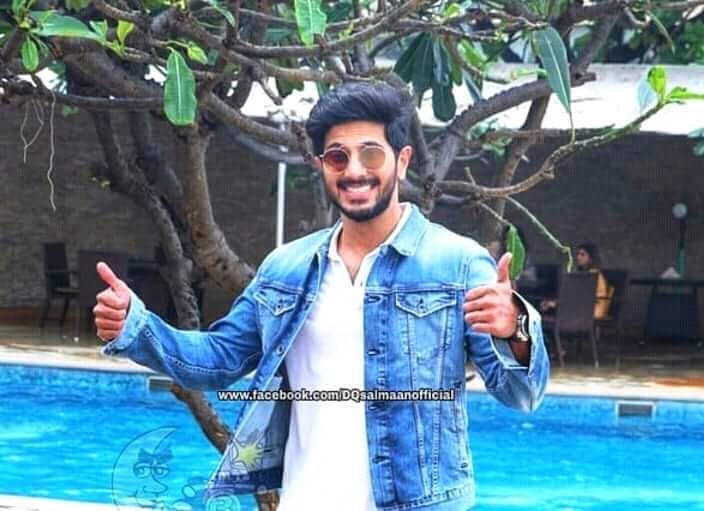 Dulquer Salmaan (born 28 July 1986), is an Indian film actor who appears predominantly in Malayalam films. Referred sometimes as “DQ”, he is the son of film actor Mammootty. Salmaan graduated with a bachelor’s degree in Business Management from Purdue University, and worked as a business manager before pursuing a career in acting.

Salmaan married architect Amal Sufiya in 2011 with whom he has one daughter. Cited in the media as one of the most attractive Indian celebrities, Salmaan has also been recognised for his fashion style.[3][4] He owns several entrepreneurship ventures and promotes various social causes.

Continue Reading
You may also like...
Related Topics:Dulquer Salmaan, Kottarakkara