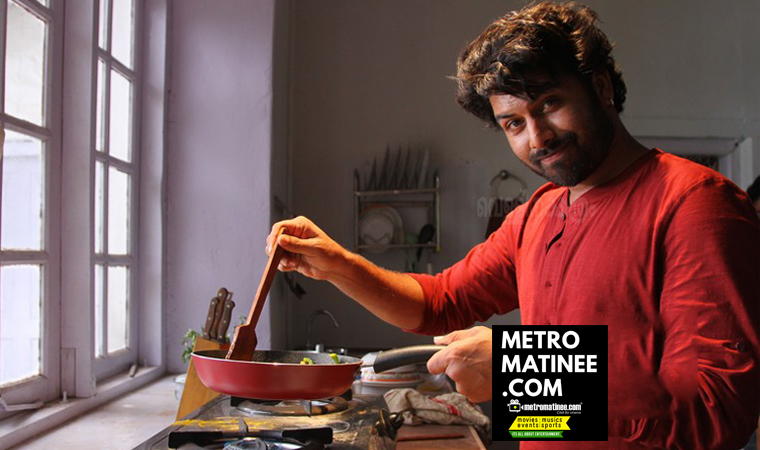 Malayalam actor Sunny Wayne will be next seen as a chef in his upcoming movie French Viplavam. After playing a diehard Ilayathalapathy Vijay fan in Pokkiri Simon, Sunny Wayne is all set to turn a chef in debutant director Maju’s film titled French Vipalavam. 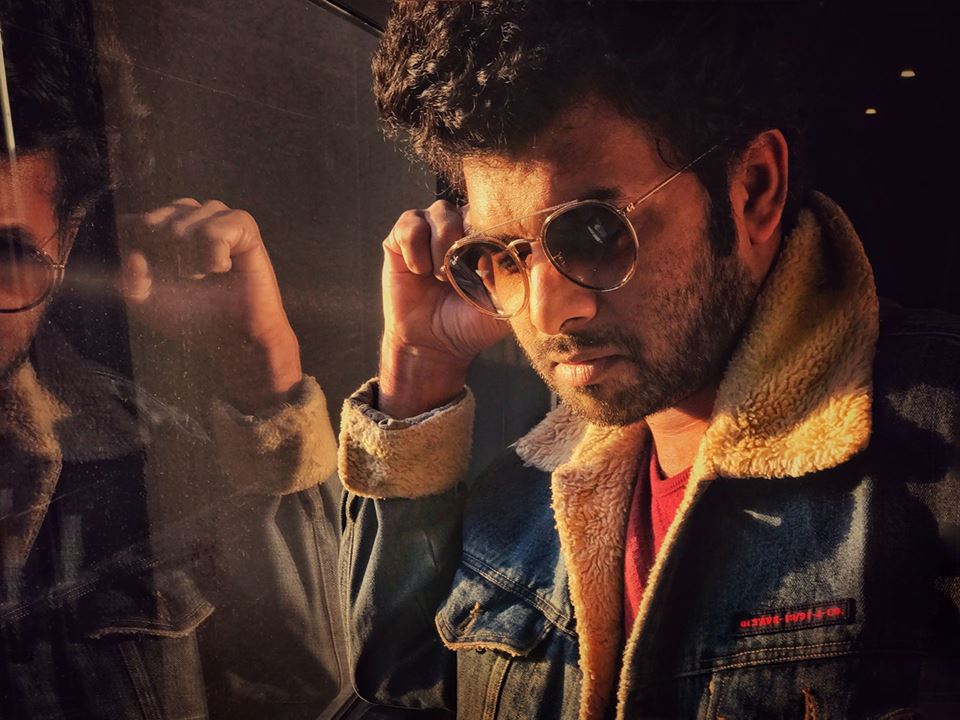 Sunny’s character is named Sathyan. “He works as a chef in a village resort and flaunts a naadan look. Arya, the heroine of Lijo Jose Pellisserry’s Ee M Yau, plays the female protagonist Meera who is a village belle,” says Maju. Arya will play Meera, a village belle. About the movie, Sunny Wayne says that “I get to showcase my culinary skills,” adding that the film has an interesting storyline and is totally different from the movies he has done so far. 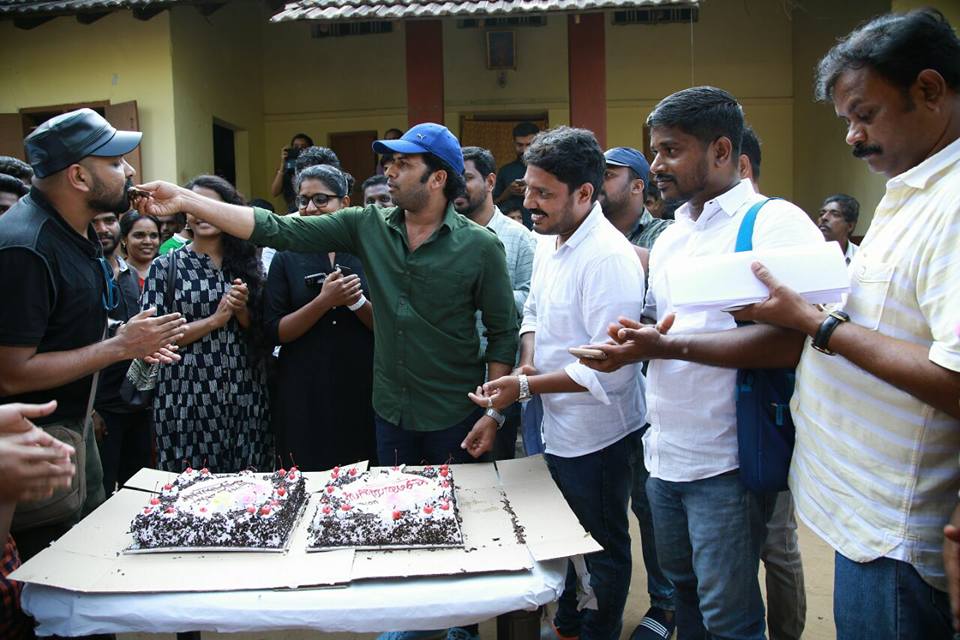 On the movie’s plot, director Maju tells us, “It is a period film set in 1996. The interesting turn of events in Kerala’s political scenario and the impact it has on the lives of the people of a village makes the movie,” he says, adding “it is a full-on comic entertainer”. “Sunny Wayne plays a character who works as a chef in a restaurant but is very lazy. He is always chilling out with friends. But, certain incidents turn their lives upside down,” says Maju. 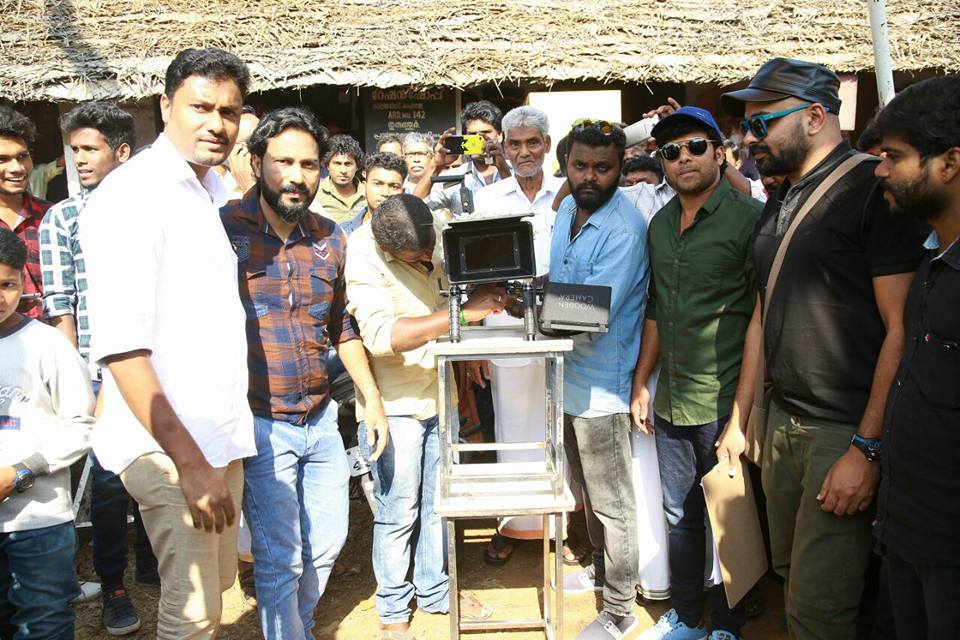 The director added that liquor will be an important part of the “Music is very significant here. The background score sets the mood in the narrative. However, there will be only one song, which will be very different,” says the director. French Viplavam went on the floors on February 16 at Aluva and Manjali.. Sunny Wayne was last seen in Aadu-2, which did a great business at the box office. French Viplavam also has Chemban Vinod, Lal, Unnimaya and Shashi Kalinga playing pivotal roles. 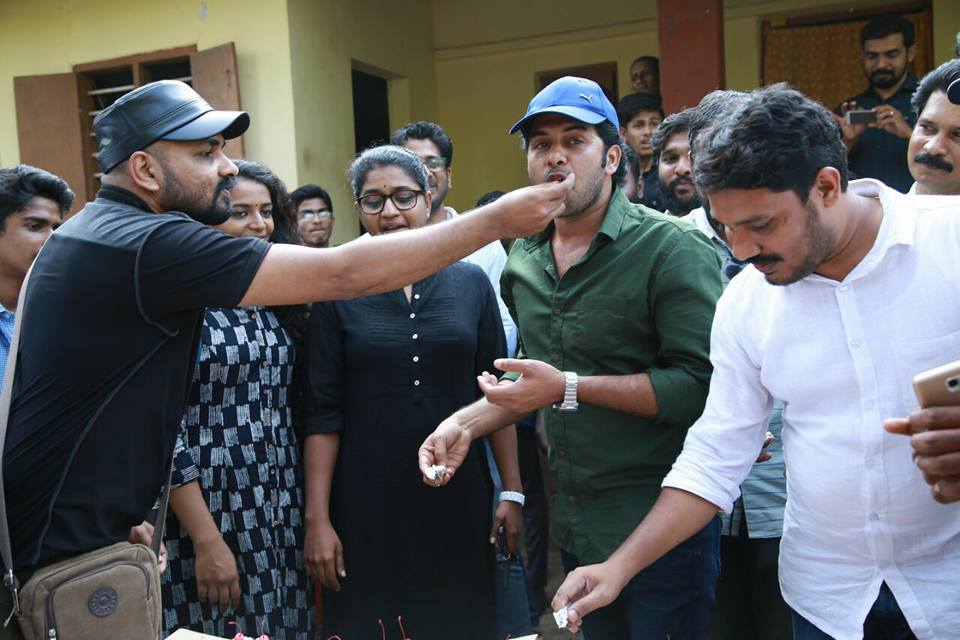 Set in Aluva and Manjali, the film’s music is also significant to the movie’s narrative. Pappinu is cranking the camera for the movie while Deepu Joseph is handling the edits of the movie. French Viplavam Movie is being produced by Shajeer KJ and Jaffeer KA under the banner of Abba Creations.