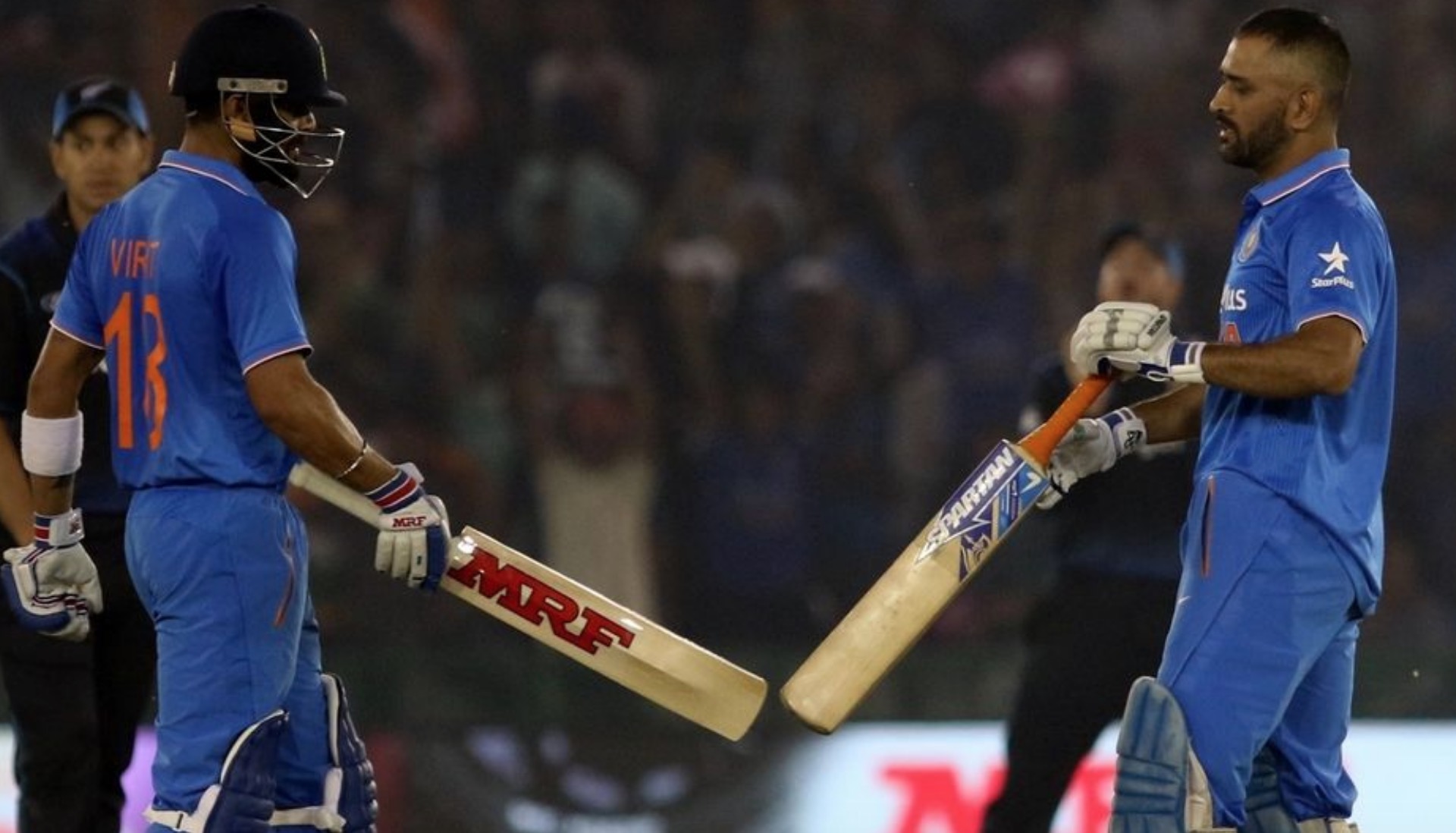 Top 5 Indian batsmen with most number of ODI sixes

Top 5 Indian batsmen with most number of ODI sixes

Here is the list of five players who have struck the most number of sixes in the history of Indian ODI cricket.
1. Yuvraj Singh:

Yuvraj Singh’s contribution to the team in the World Cup of 2011 is enormous.He has not only struck over 150 sixes but the way he has timed most of them highlights his ability to strike it crisply. He is the only Indian to have hit 6 sixes in an over, the tall batsman on his day was capable of demolishing any opposition. Yuvraj has batted primarily in the No. 4 and No. 5 position in the batting order but has also donned the role of a finisher on multiple occasions. In a career that has spread over 304 matches, Yuvraj Singh has 155 sixes to his name with a strike rate of 87.67. 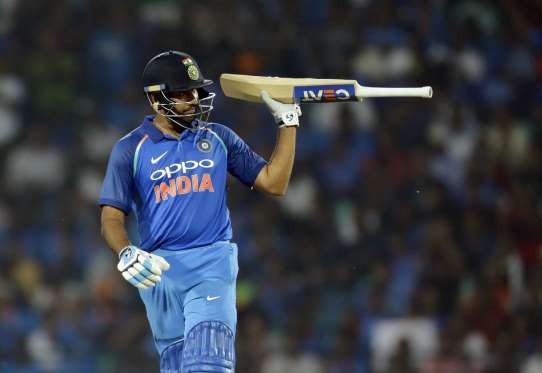 The ‘Hit-man’ as he is fondly referred to, has a colossal presence at the top of the order. A flabbergasting 3 double hundreds in the ODI format along with the highest-ever ODI score of 264 to his bag, Sharma has already consolidated a position in the list of ODI greats. Sharma boasts a total of 169 sixes in the ODI format along with a unique record of smashing 16 sixes in an innings en route to his maiden double hundred against Australia. It is only a matter of time before he scampers past 200 sixes given his prolific attacking prowess. 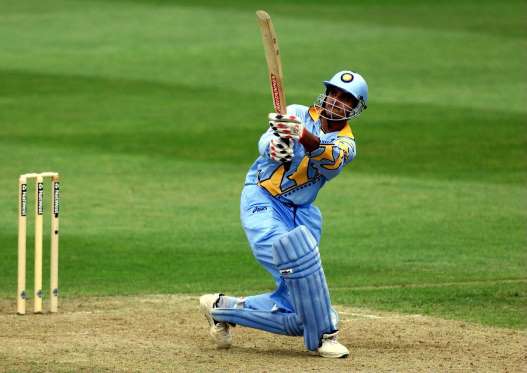 The ‘Bengal Tiger’ is still debated to be the best Indian skipper. Such was the impact of the attacking mindset he instilled in his team. Ganguly himself was technically gifted and predominantly aggressive. With over 300 ODI caps and 11363 runs, it is safe to underline that he is one of India’s greatest limited-overs cricketers with a massive 190 sixes throughout his ODI career. 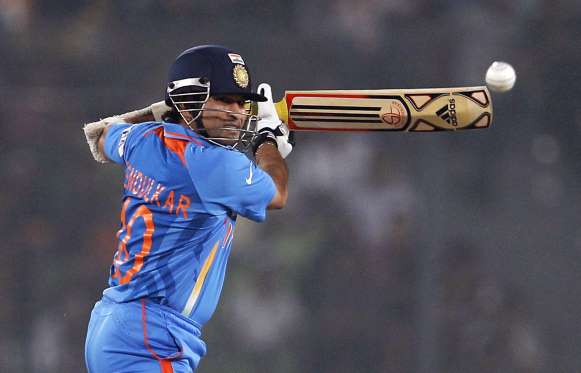 Tendulkar is undoubtedly the most celebrated ODI cricketers in the history of the game. Let’s begin with his numbers that are probably unsurpassable; A massive 463 ODI matches, 18426 runs, an average of 44.83 and the long list goes on and on about the Master Blaster who also boasts the record for becoming the first player to score a double hundred in an ODI. Focusing on striking big, Tendulkar was one of the most aggressive batsmen the world had witnessed in the 1990s. He is the only batsmen to score over 2000 boundaries in ODI cricket and when it comes to the maximums, Tendulkar has a huge 195 sixes. 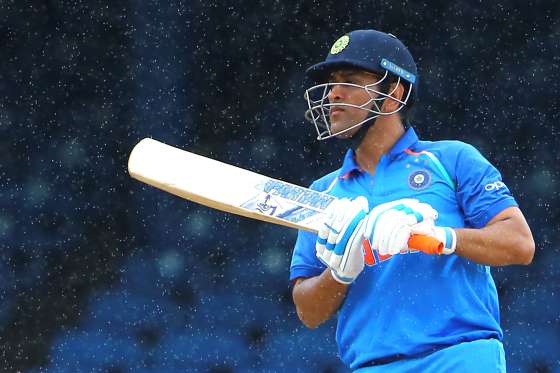 MS Dhoni has the most number of sixes in the history of Indian ODI cricket. He is probably the most powerful smasher of the cricket ball India has ever seen. The power at which Dhoni strikes a cricket ball is absolutely fearsome. Apart from possessing a healthy strike rate of 88.40, Dhoni is currently only 33 runs short of 10000 ODI runs.Often dubbed as ‘The Finisher’, Dhoni has a humongous 217 maximums under his belt which have come from a wide variety of shots including his trademark ‘Helicopter Shot’. However, 217 is a massive number for any Indian to match in the future and moreover, Dhoni isn’t finished yet in the ODI format of the game.

Kinar Movie to get a release on February 23rd!
Vairam director MA Nishad’s next movie is titled as Kinar