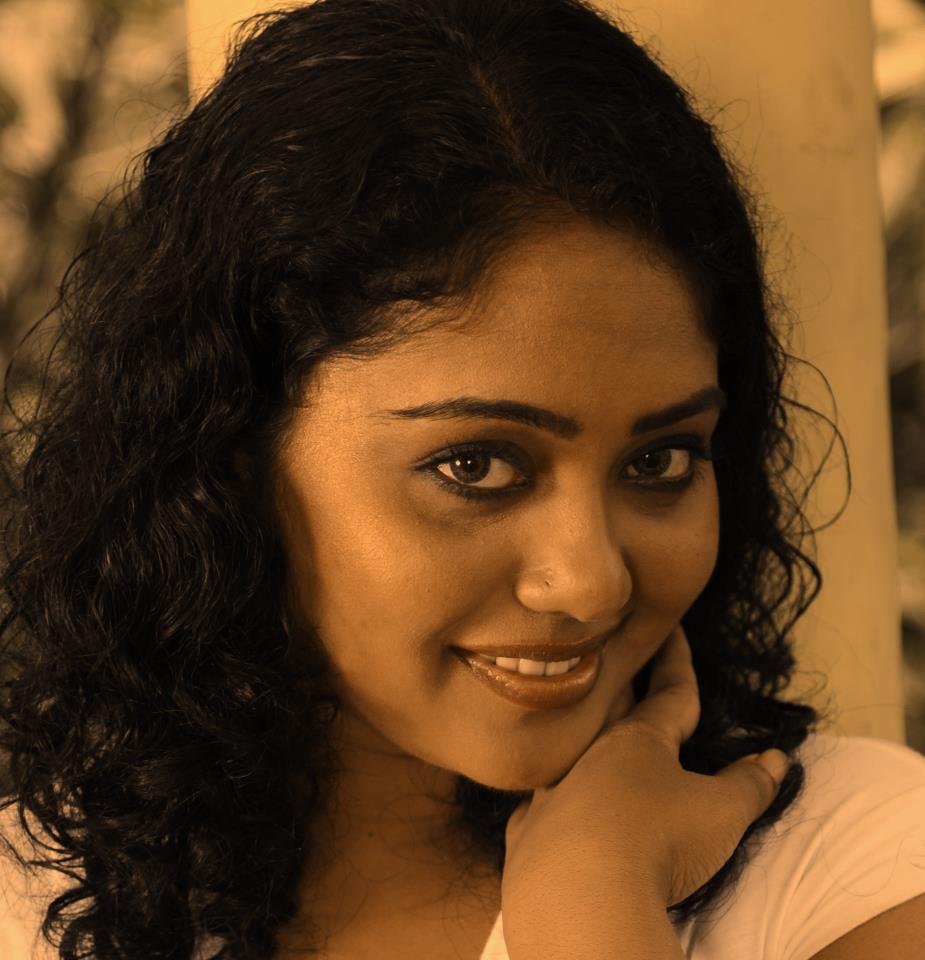 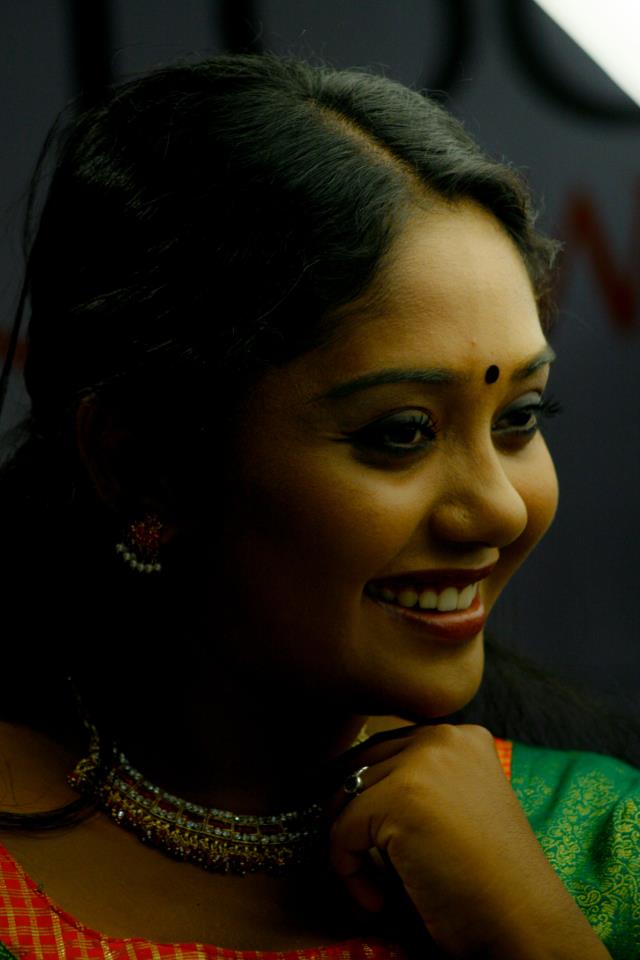 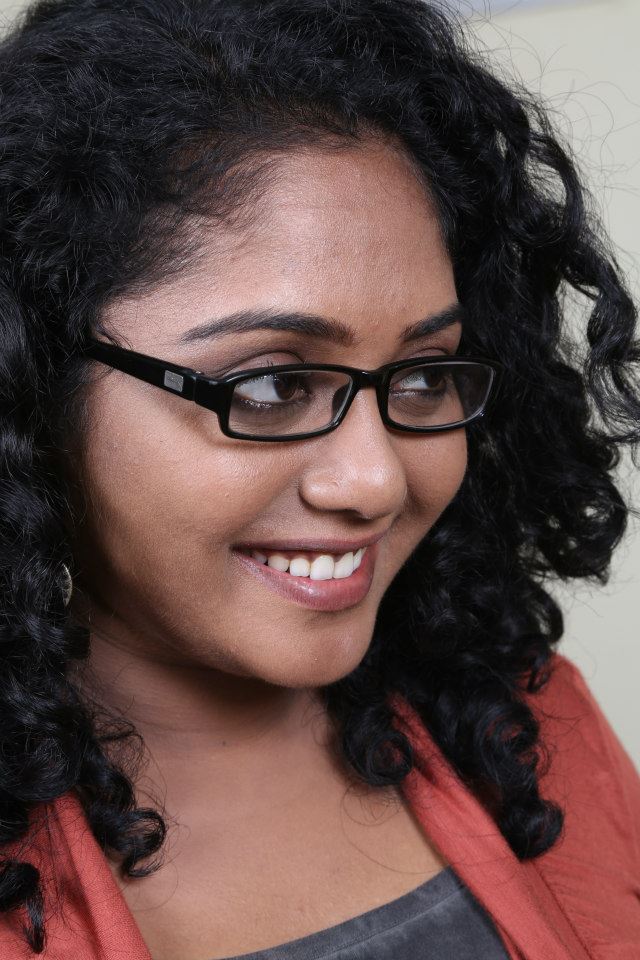 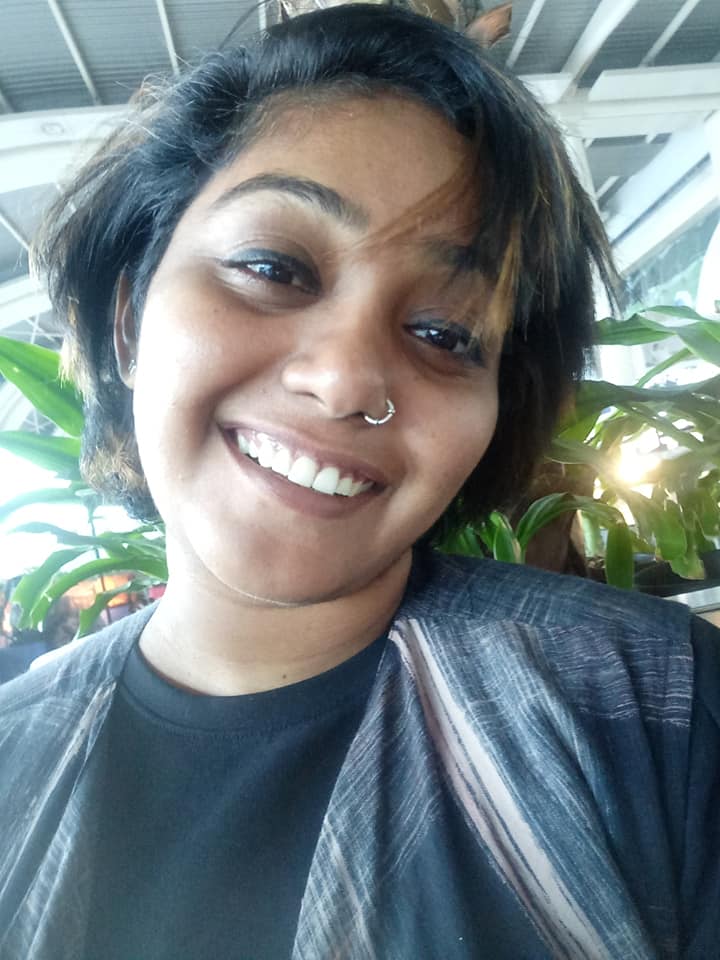 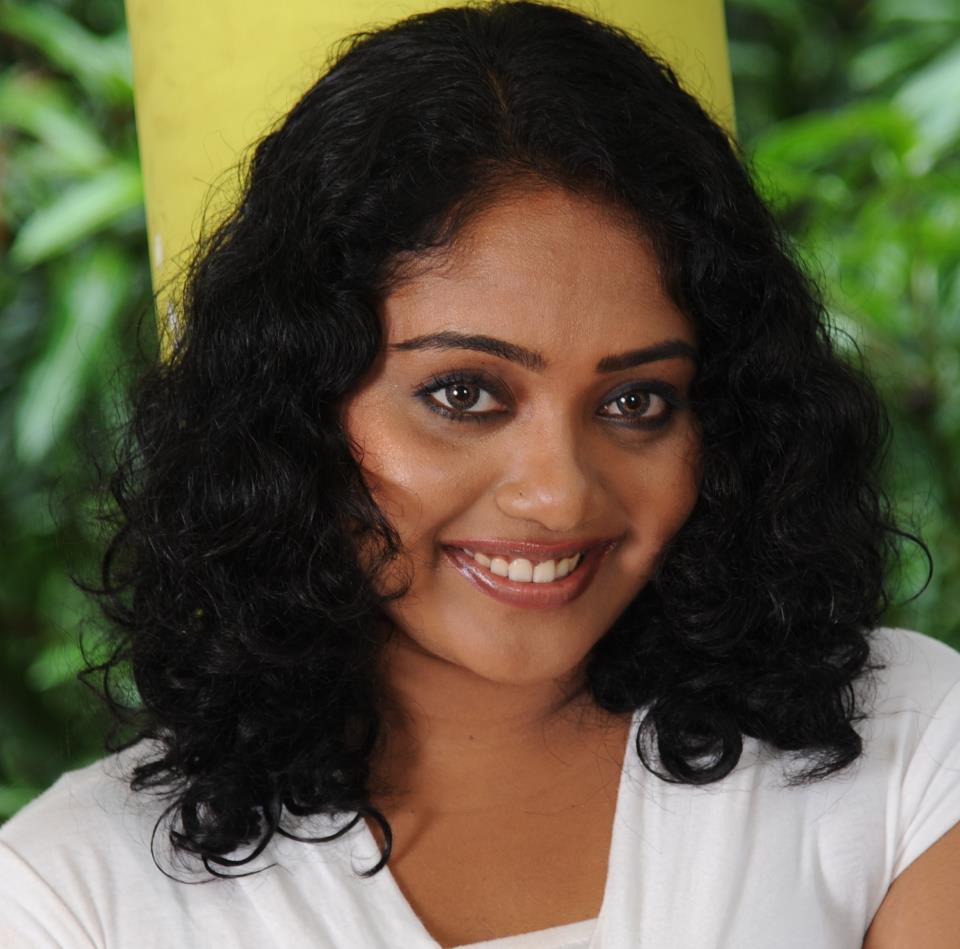 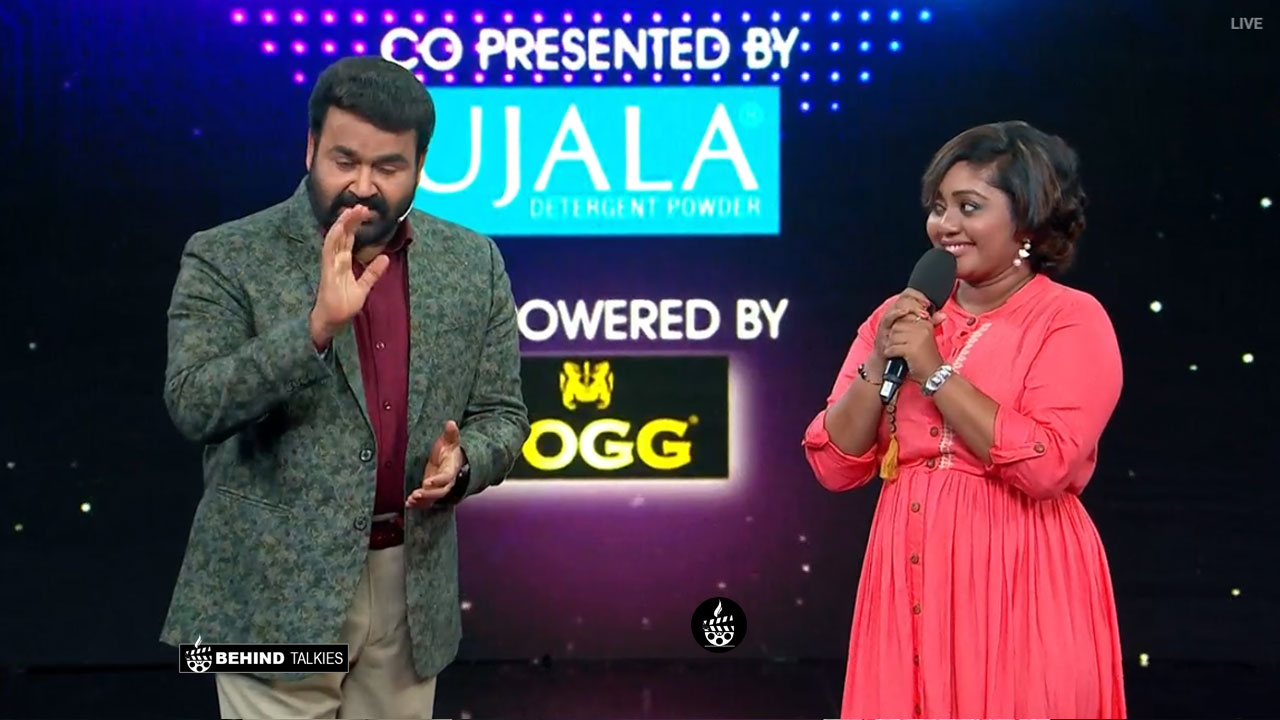 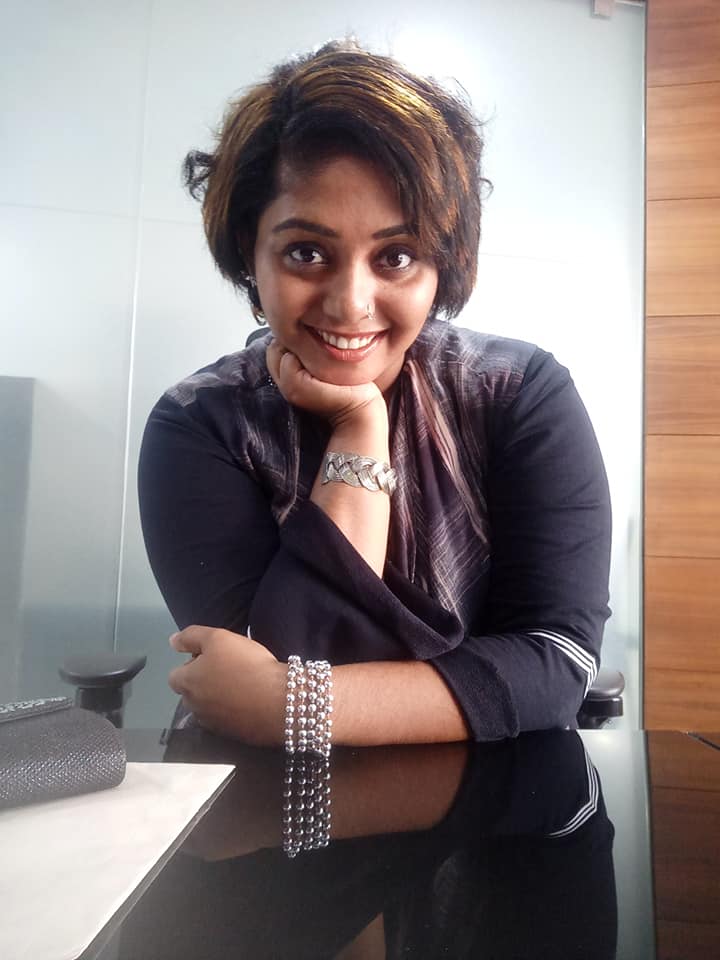 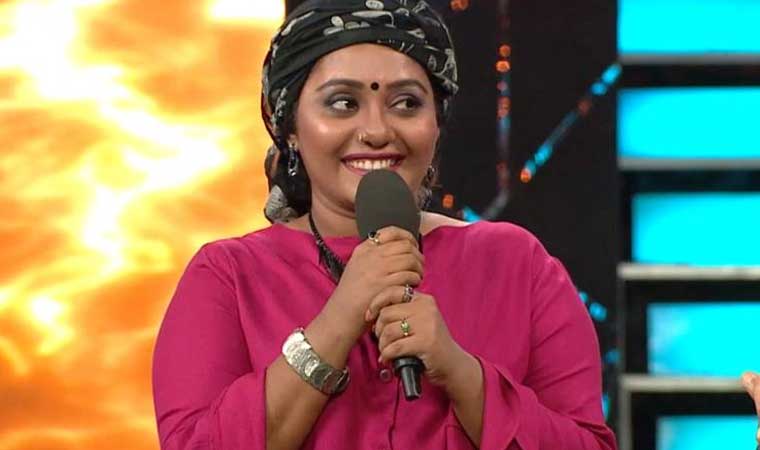 Hima Shankar (born 2 June 1987) known as Hima Shankar Sheematty, is an Indian actress who appears in Malayalam films and short films. She has also directed and performed in many theatrical works

Hima Shankar was born on 2 June in Thrissur, Kerala, India, to N K Shankaran Kutty and E V Kumari. She did her schooling in St. Don Bosco Girls High School, Kodakara and intermediate in Rajarshi Memorial Higher Secondary School, Aloor, Kerala. She has completed her graduation in BA in Sanskrit Vedanta from Sree Sankaracharya University of Sanskrit, Kalady. Subsequently she developed interest in theatre and joined University of Calicut School of Drama and Fine Arts, Thrissur for taking up post graduate degree in Theatre Arts.She played a character called Jennifer in TV serial, Ente Manasaputhri on Asianet.She was part of some advertisements also.

Hima Shankar has started her career as a theatre artist later on moving to the Malayalam Film industry. She has enacted in the most discussed plays in Malayalam which were staged in the 2010’s. Being an alumna of the most prestigious Drama School of Kerala, she has succeeded in balancing the engagement on the stage and in the screen. She is found to be an actor with opinion on the current social issues and observed to be outspoken always. Hence, she is a frequent panel member in evening newsroom discussions on social issues. She was a contestant of Bigg Boss Malayalam, evicted on 3rd week.