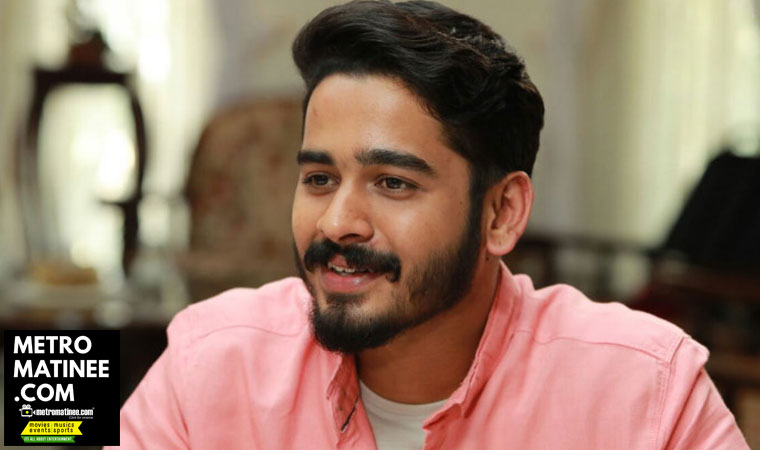 Young actor Ganapathi to make his debut as a hero with Vallikudilile Vellakkaran!

Young actor Ganapathi to make his debut as a hero with Vallikudilile Vellakkaran!

Young actor Ganapathi who entered the Silver Screen as a child artiste and always entertained the audience with his amazing acting skills, is all set to make his debut in a lead role in an upcoming family drama titled Vallikudilile Vellakkaran. 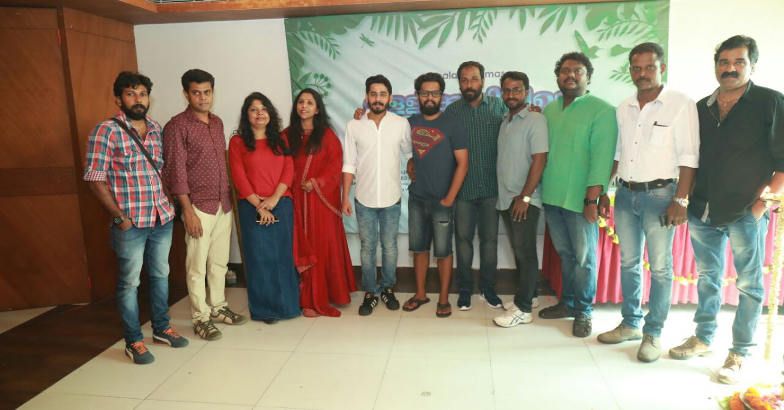 The movie, directed by Douglas Alfred, is about two youngsters who wish to fly abroad and some hilarious incidents that happen in their life. 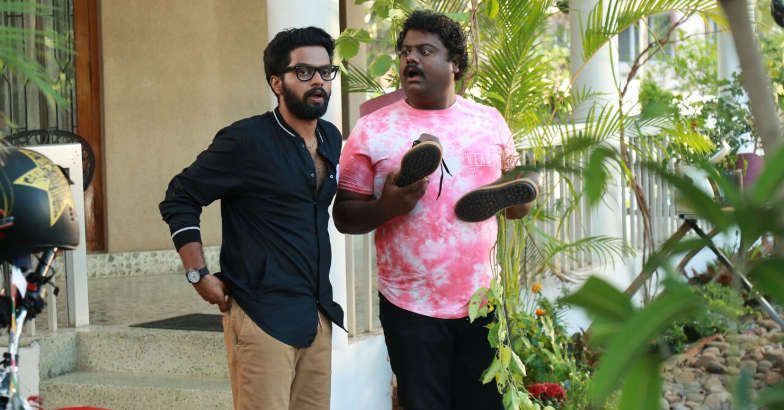 Balu Varghese also stars in a prominent role of Vallikudilile Vellakkaran while Lal, Muthumani and many others form the supporting cast. Jose John, Jijo Justin, and Duglus Alfred have jointly penned this movie which is being produced by Navis Xavier, Siju Mathew and Sanjitha S Kanth under Juvis Productions. 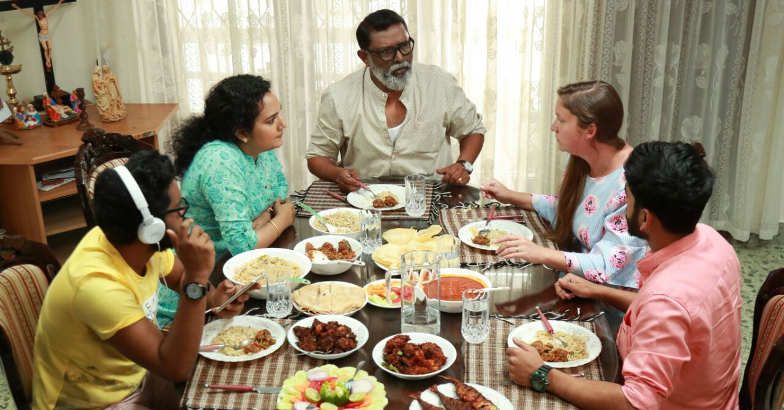 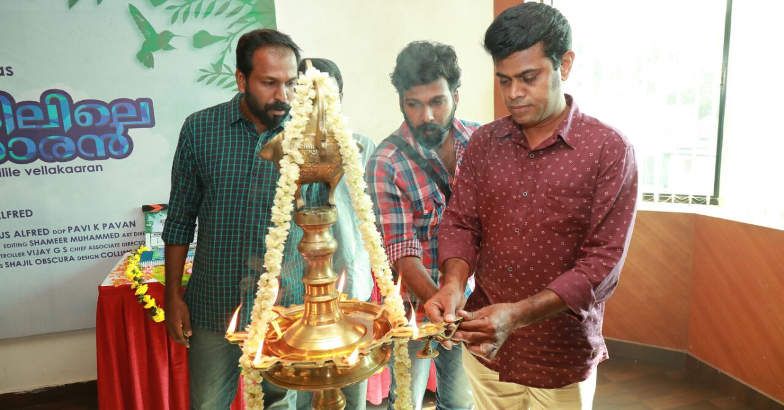 Ganapathy was born and brought up in Payyanur near Kannur, Kerala. He had started his career as a child artist by acting in TV sequels, Ganapathi appeared in number of sequels and thus he was a known face to mini screen viewers. He had dubbed the voice for the film Ananthabhadram, directed by Santhosh Sivan and later Santhosh introduced him to the world of cinema through the movie ‘Before The Rains’. 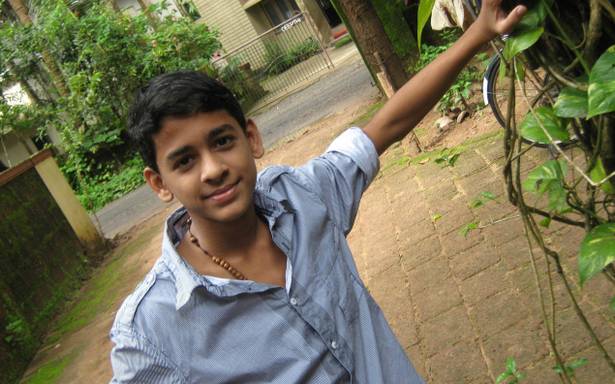 He got a breakthrough in his acting career after appearing in the film Vinodayathra, written and directed by Sathyan Anthikkad. Ali Bhai was his another film in 2007, in which he had shared the screen with Mohanlal, Gopika, Suraj Venjaramoodu etc.He handled the lead character in the children’s film Chithrasalabhangalude Veedu (2008), directed by Krishnakumar. 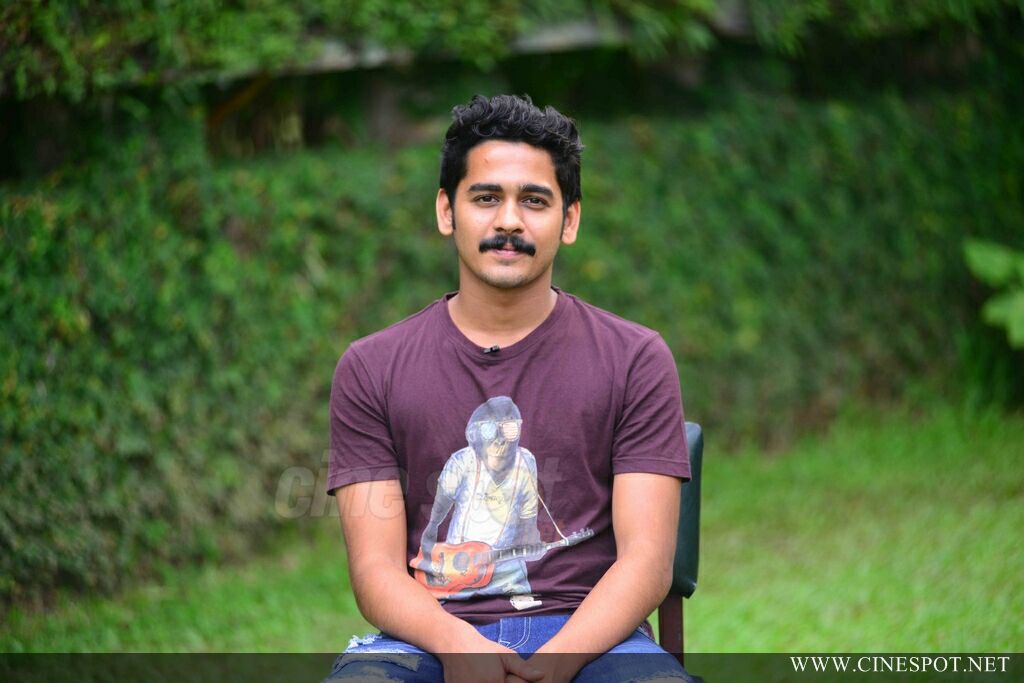