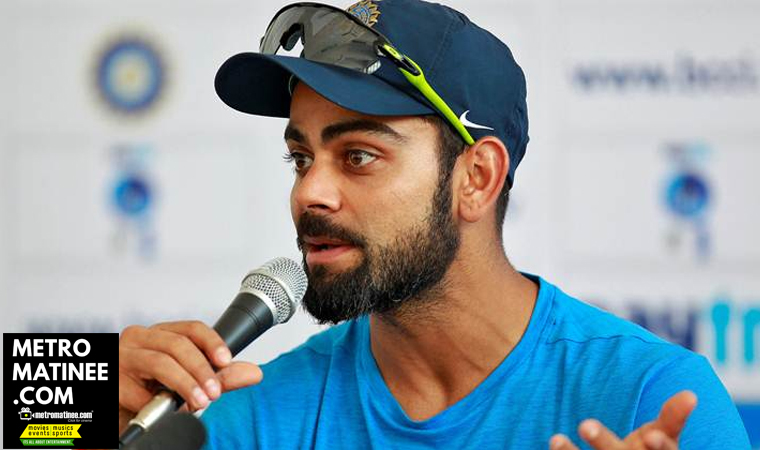 Indian Cricket Captain Virat Kohli said that he will ask for rest when he feels, he needs rest. Kohli said to the reporters that, “Definitely I do need rest, why don’t I need rest? When I think of the time my body should be rested, I’ll ask for it. I am not a robot you can slice my skin and check I bleed.” 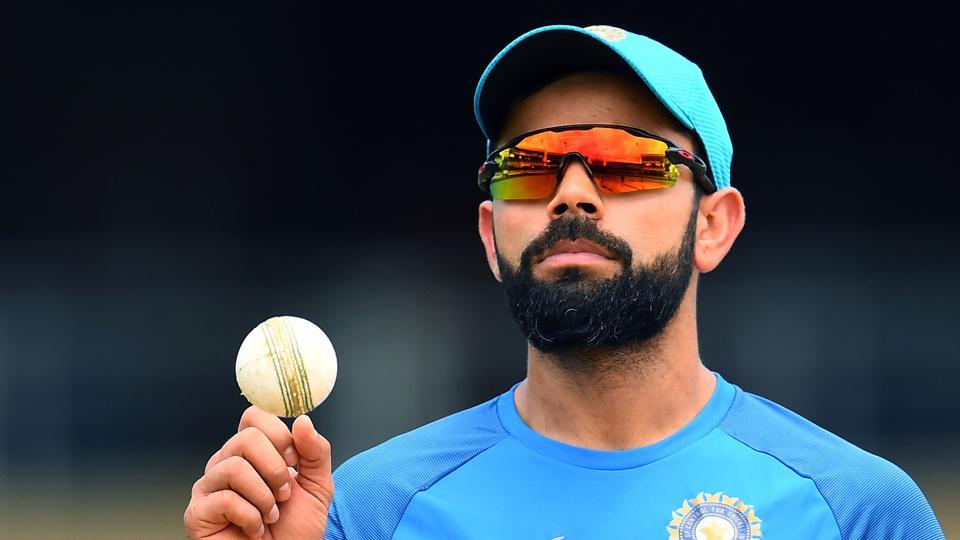 India’s first Test against Sri Lanka will start at the Eden Gardens from Thursday. Some reports say that Kohli has asked the Indian selectors for rest after the second Test against Sri Lanka and for the succeeding One-Day International (ODI) series. Chief National Selector M.S.K. Prasad, though, refuted all rumors later saying that Kohli had made himself available for selection for all the three Test matches and the selectors would look at resting the skipper only after that.
Some reports even suggested that the 29-year-old was opting out of the series to tie the knot with girlfriend Anushka Sharma. 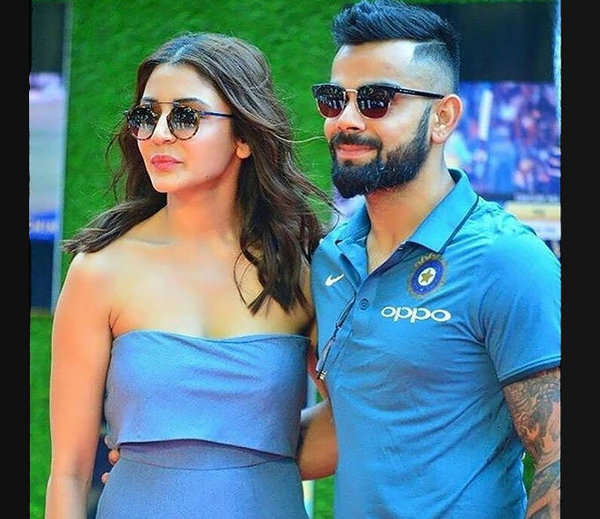 But when asked about Hardik Pandya who is an all-rounder in the team taking rest for the first two test, Kohli said that players who give that much extra on the field need rest and the situation is sometimes not understood by all. He said that “This is one thing which I don’t think people explain properly. There is a lot of talk from the outside in terms of workload — whether a player should be rested or should not be rested. All cricketers play 40 games in a year. Three guys who should get rest, their workloads are to be managed. 11 players play the game but not everyone would have batted 45 overs in an ODI game or not everyone would have bowled 30 overs in a Test match.” 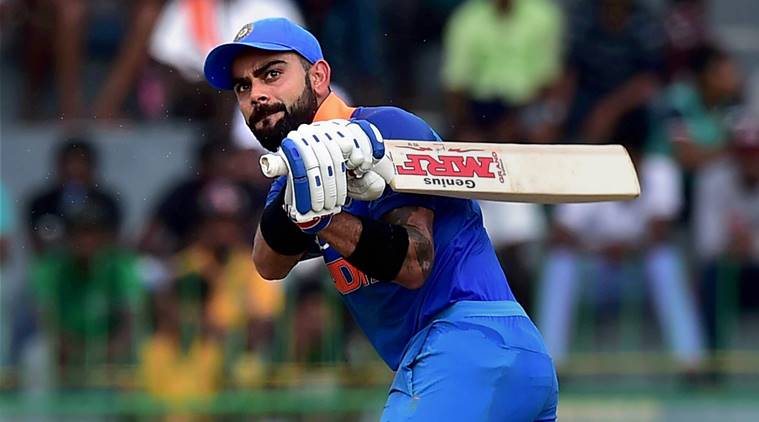 “But the ones who are doing it regularly need to be assessed because the body takes that much time to recover. People only look at ‘oh everyone has played 40 games’. They don’t look at time spent on the crease,” said Kohli.