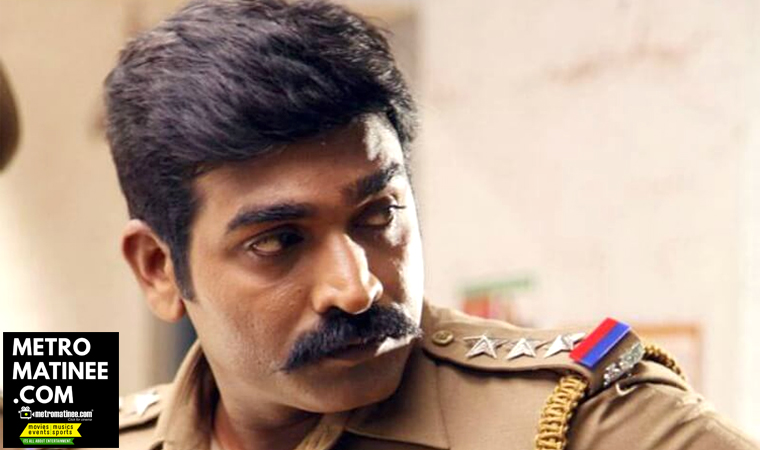 We have already reported that Ace director Mani Ratnam is making a multi-starrer movie. Arvind Swami, Vijay Sethupathi, Fahadh Faasil and Simbu had been roped in for his next bilingual multi-starrer project. In September, it was confirmed via an official statement that the Roja filmmaker has indeed signed these actors, apart from Jyothika and Aishwarya Rajesh.Telugu actor Nani was also rumored to be part of the project. 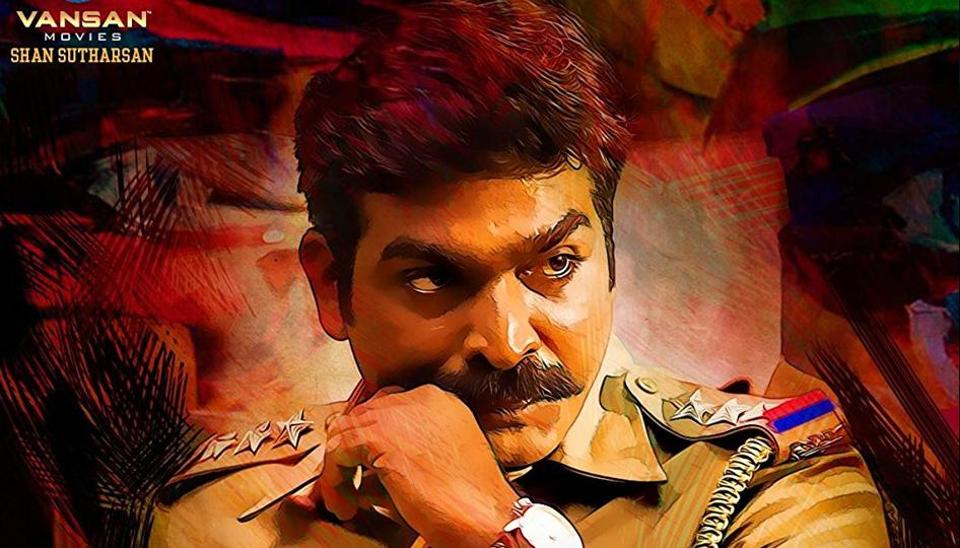 However, Simbu was brought in his place after he chose to pass the offer as he was committed to two other Telugu projects already. The latest update doing the rounds is that Vijay Sethupathi will be seen playing a cop in the film. Contrary to rumors that he might be playing a cameo, reliable sources have confirmed that Vijay Sethupathi plays a full-length character and might be seen as a cop. After making an impact as a rough-and-tough cop in Sethupathi, it’ll be really interesting to see Vijay don khaki for this prestigious project. 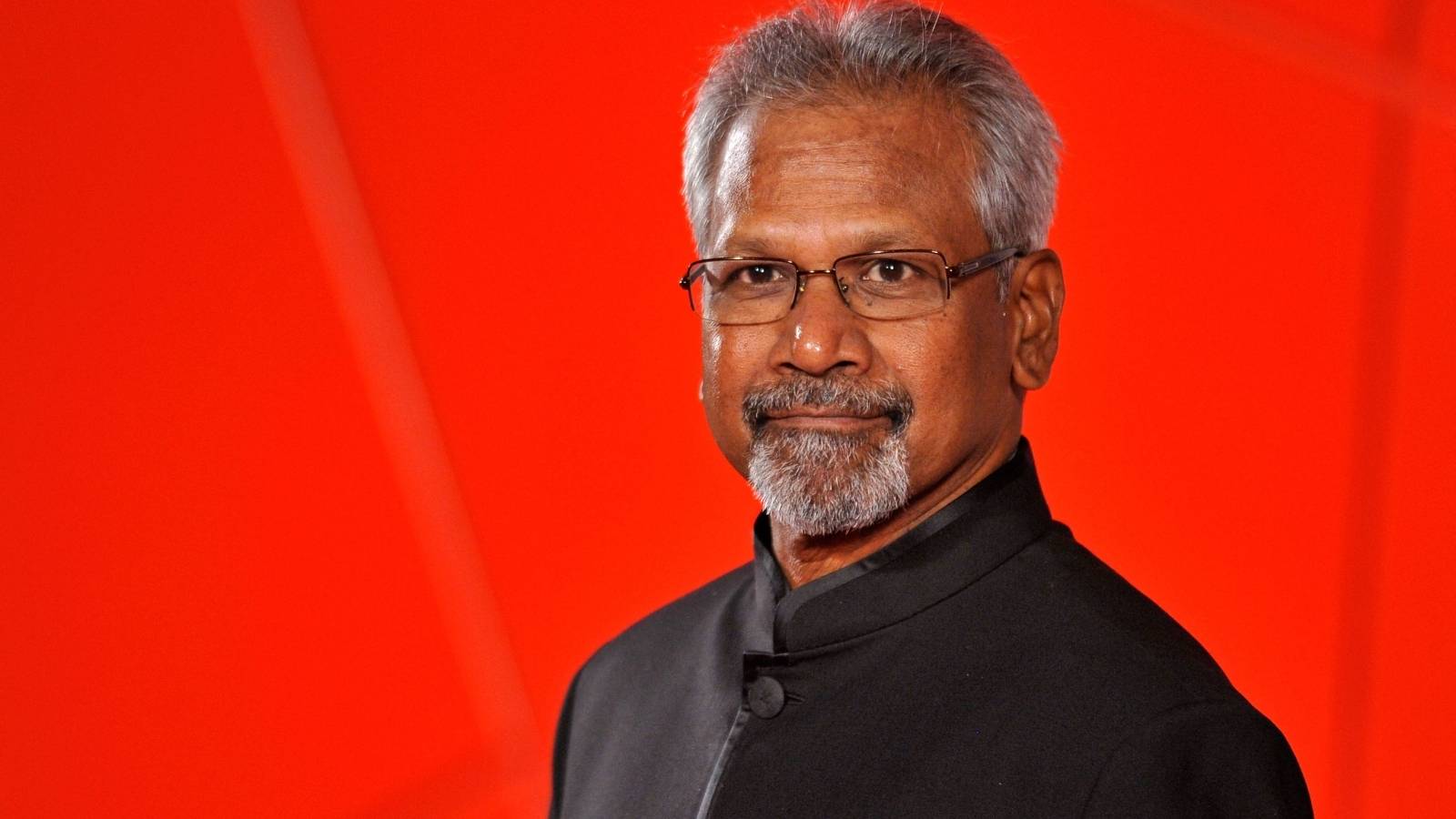 The untitled film also stars senior actors Prakash Raj and Jayasudha, who have worked together in several films. Apparently, they’ll be seen playing a pair and Arvind Swami, Fahadh and Simbu will be seen as their sons, a reliable source has revealed. Jyothika and Aishwarya Rajesh will play pivotal roles and the source reiterated that the regular shooting will commence from late January or early February.double Oscar-winning AR Rahman has been roped in compose the music. 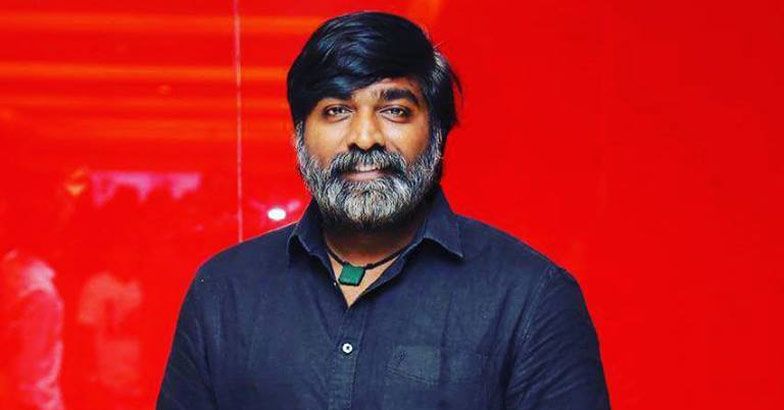 Lensman Santosh Sivan has will crank the camera and it’ll be his sixth collaboration with Ratnam. A source close to Ratnam confirmed the film will be an action-thriller and will be a departure from the filmmaker’s usual style of films. Ratnam has pinned high hopes on this project following the debacle of Kaatru Veliyidai, which sank without a trace at the box-office. The movie will be produced by Madras Talkies, Mani Ratnam’s own Company.