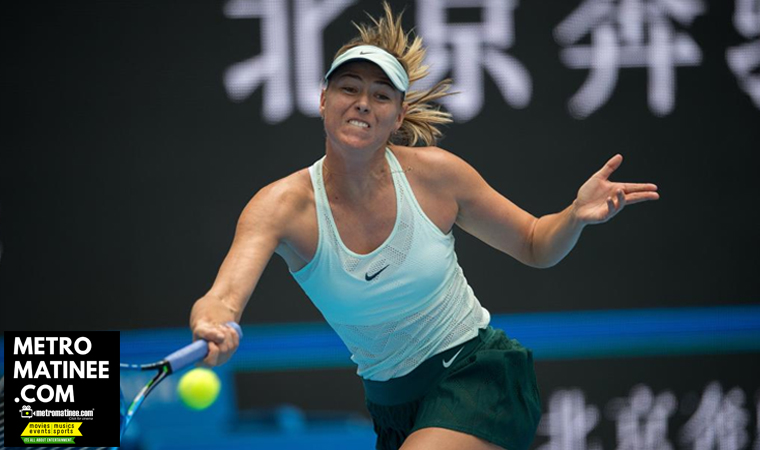 Tennis star Maria Sharapova gets a marriage proposal on court

Tennis star Maria Sharapova gets a marriage proposal on court

Tennis Superstar Maria Sharapova gets proposed by a fan during an exhibition match in Istanbul. Maria Sharapova was left rather surprised by the fan, who decided to propose to her during the match. Sharapova was gearing up to serve a point when the fan shouted out loud, only for the audience to burst into laughter. Sharapova paused for a bit and then nodded her head in a manner that suggested that she was willing to give it a thought. 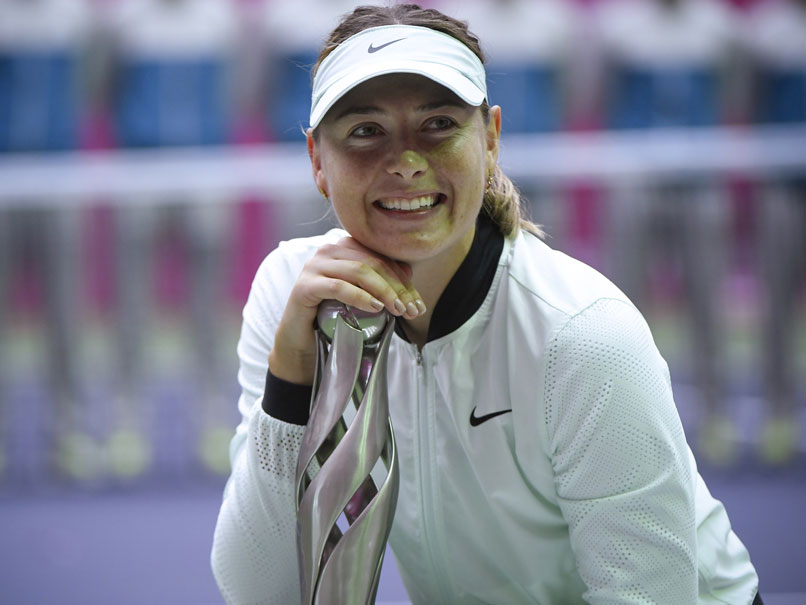 The Russian, who is currently training hard for the next season, was playing local player Cagla Buyukakcay when the incident occurred. As the five-time Grand Slam champion was getting ready to serve, the fan shouted “Maria, will you marry me?” Sharapova paused as the spectators at the Sinan Erdem Hall burst into laughter. Sharapova then decided to play along and answered with a “maybe”, drawing more laughs and applause from the fans.

Maria Sharapova’s response to a marriage proposal in Istanbul over the weekend #tennis pic.twitter.com/9CFZ4qDCvA

This isn’t the first time a tennis star has had to face an on-court proposal though. In 1995, German star Steffi Graf was proposed by a fan during her Wimbledon match against Kimiko Date.As Graf got ready to serve, a fan could be heard shouting: “Steffi! Will you marry me?” Graf composed herself and hit back stating: “How much mone y do you have?”  The incident went down the history books as one of the funniest on a tennis court.

Sharapova has had a stop-start season since her controversial return to the game in April, following a 15-month doping ban. Sharapova is under investigation by Indian police for cheating and criminal conspiracy after the collapse of a luxury housing project that she endorsed. Sharapova, who completed the career Grand Slam by winning the French Open in 2012, is training hard for the upcoming season after she made a comeback.She will start her campaign next season at the WTA event in China, which starts in the first week of January.

Continue Reading
You may also like...
Related Topics:Maria Sharapova, Tennis