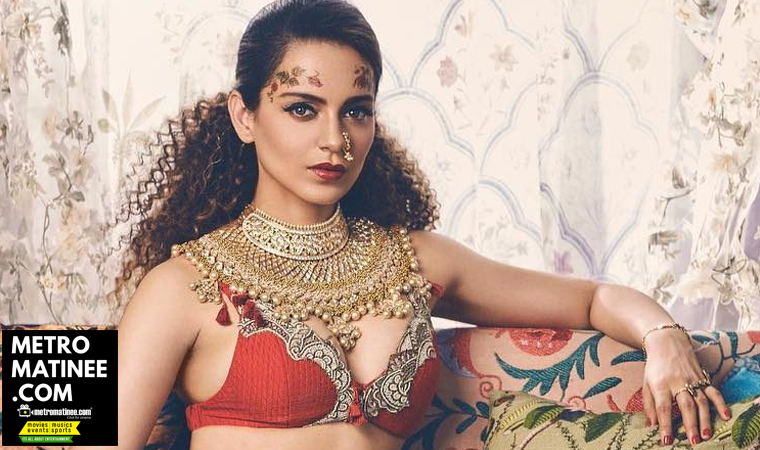 “A superstar is trying to put me behind bars”; says Kangana Ranaut

“A superstar is trying to put me behind bars”; says Kangana Ranaut

Bollywood actress and two times National Award Winner for best actress, Kangana Ranaut said that a Bollywood superstar is trying to get her to the jail. She was speaking at an event to promote the Fit To Fight campaign recently. 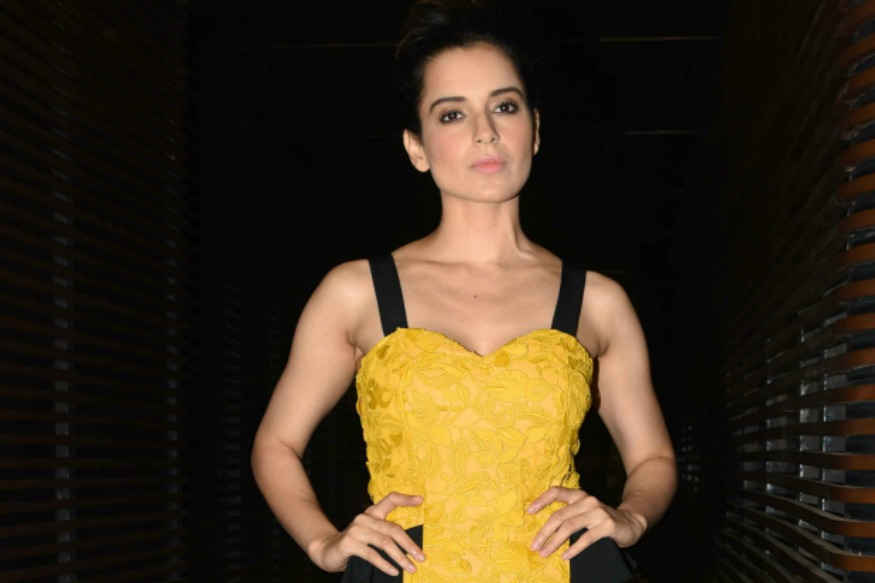 Kangana Ranaut is definitely not the first to blink in a nerve game. With one comment, she has brought back her fight with Hrithik Roshan back in the public gaze.Kangana said, “When my sister was in school, she faced an acid attack from a student and now when I am in a professional environment, a superstar is trying to put me behind bars. So, this is very common that happens in our society.” She has also commented on the Padmavati row. 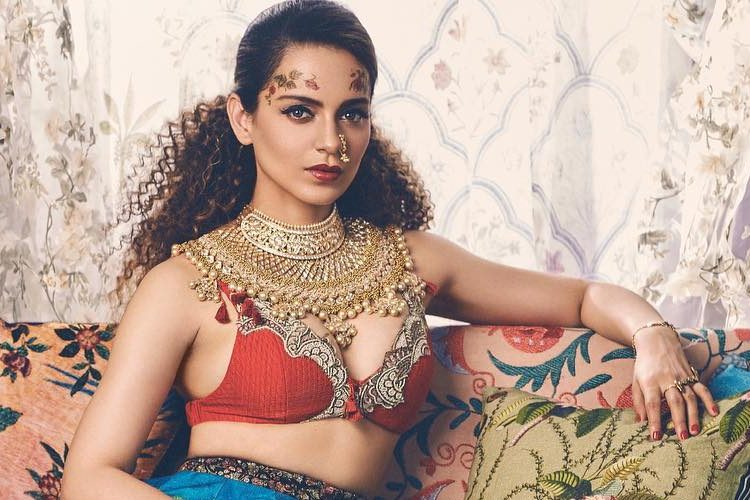 She said, “It is absolutely wrong, but I feel it is not something which is very surprising.” There were reports that Kangana had not signed the petition asking for Padmavati actor Deepika Padukone’s safety, owing to her uneasy relationship with the latter. Kangana clarified her stance and said that she supported Deepika fully, but the petition was spearheaded by Shabana Azmi, who had “character-assassinated” and “bullied” her. Hrithik and Kangana have been up in arms against each other for a long time, almost two years, now. In short, Kangana alleges that the two had a passionate affair. Hrithik says that there is no such truth to it. Furthermore, Hrithik accused Kangana of trying to defame him in the industry, and sending him thousands of mails. 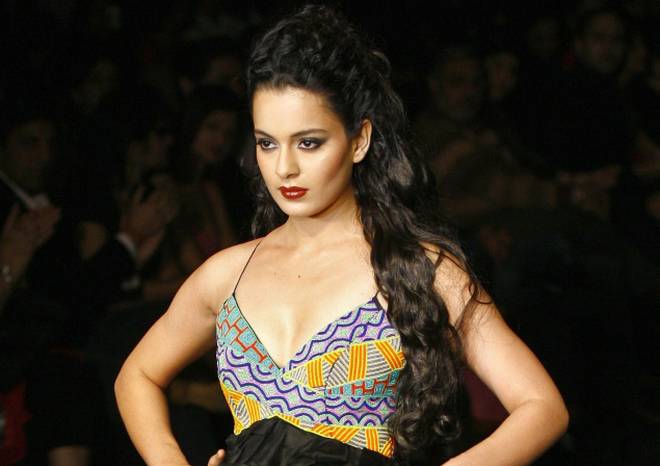 As a result, he sent her a legal notice, last year.Kangana bared all her anger towards Hrithik in a recent interview in September. She said that he had hacked her account, and sent himself those mails. Fed up, Hrithik broke his silence finally and refuted all of Kangana’s claims. Kangana did not respond to this publicly. 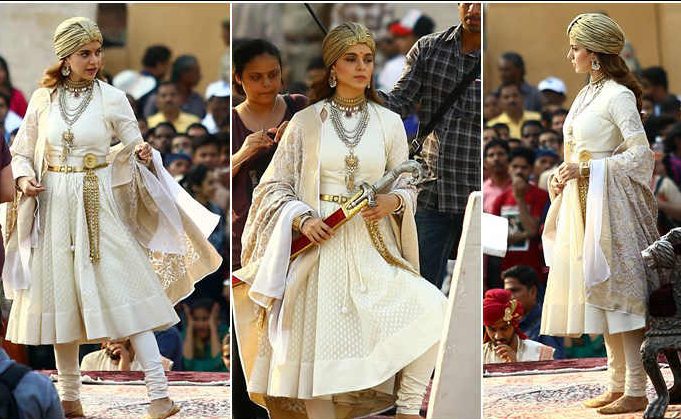 Kangana is currently working on her home production film Manikarnika.Recently, Kangana Ranaut’s lawyer Rizwan Siddiquee also responded to the video interview of Hrithik Roshan with Arnab Goswami. The interview took place in October, this year.Siddiquee said that Hrithik Roshan is lying about not meeting Kangana for a year when both of them were present at the same party in 2014. He also said that Kangana was present in Rakesh Roshan’s party and very much met Hrithik there.

IFFK 2017 – Kerala is the only state where I can breathe without fear: Prakash Raj
Shah Rukh Khan refunds Jab Harry Met Sejal’s distributors for the movie’s failure