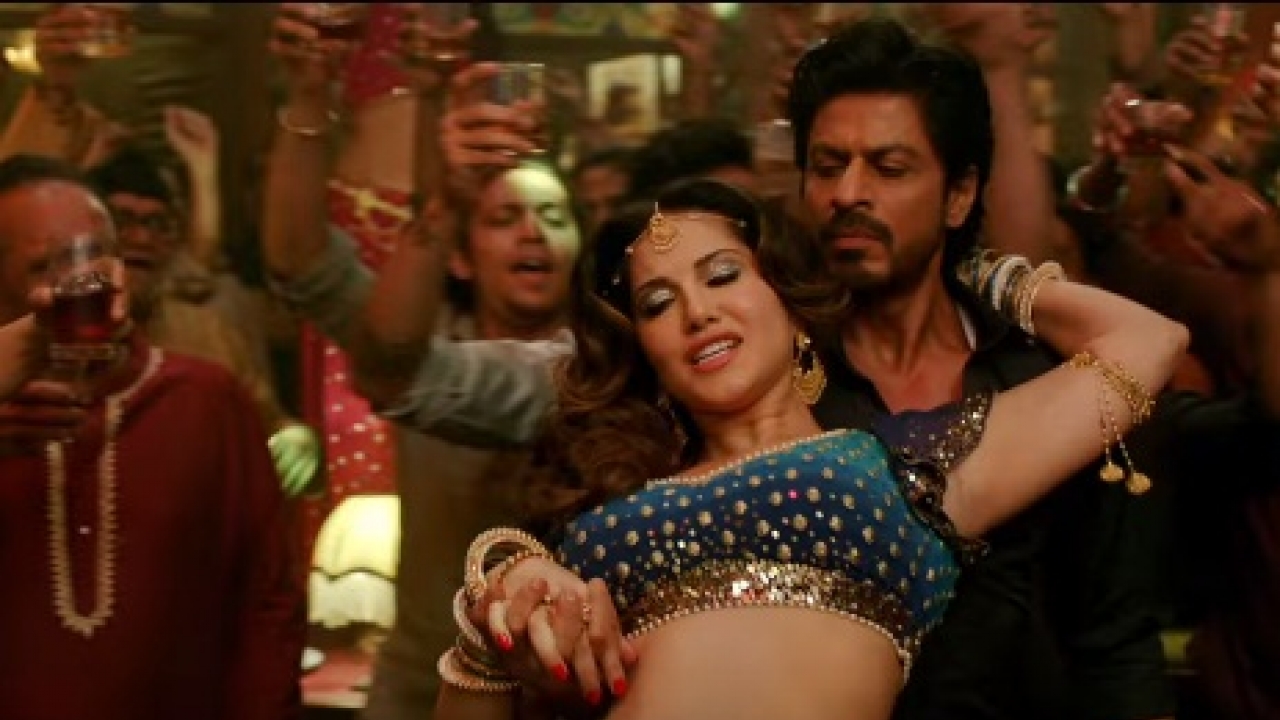 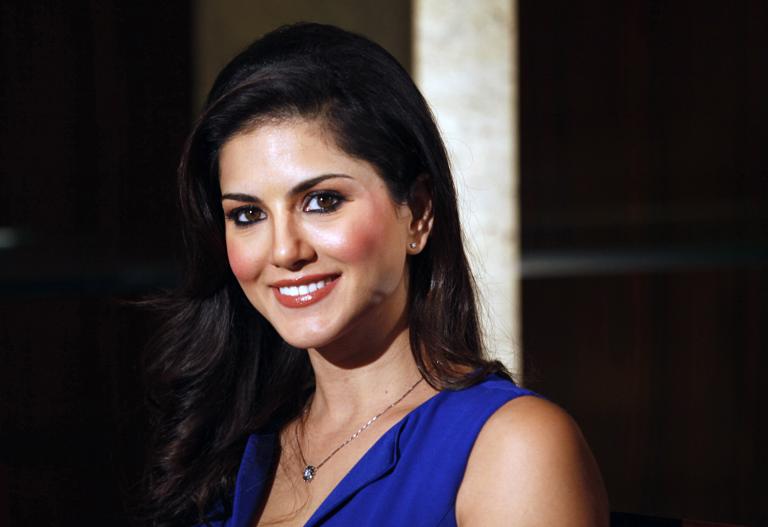 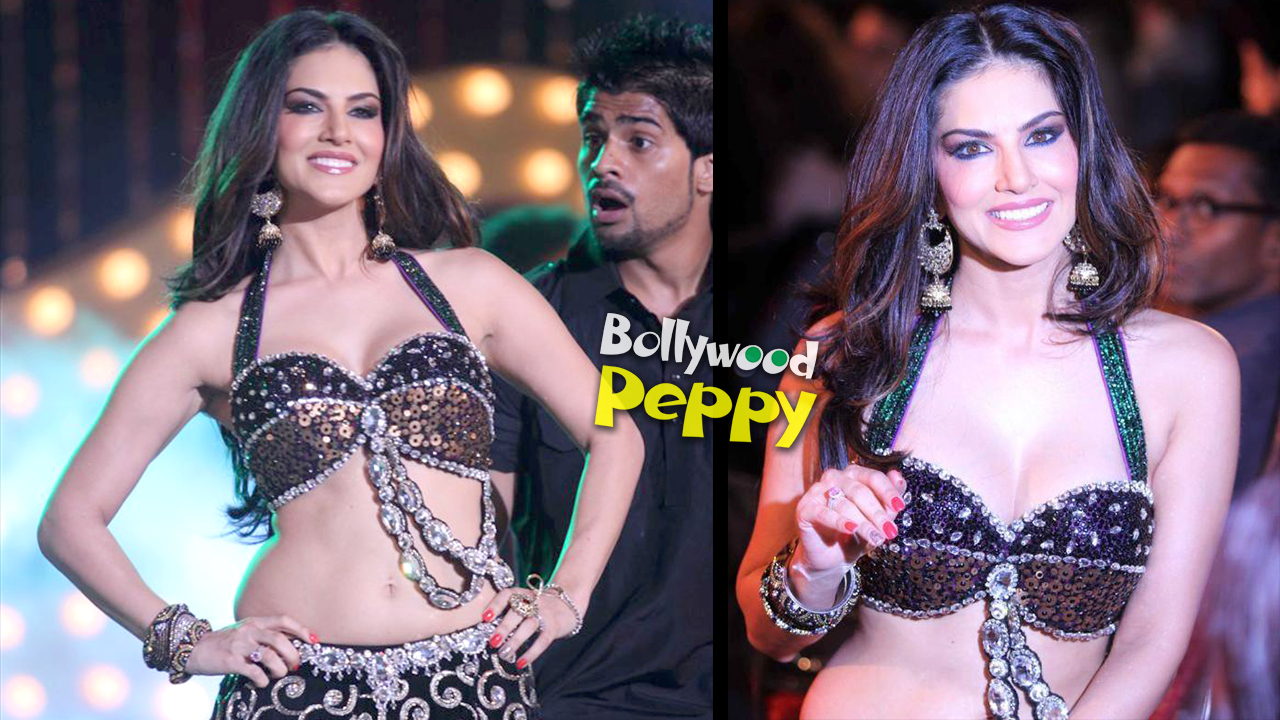 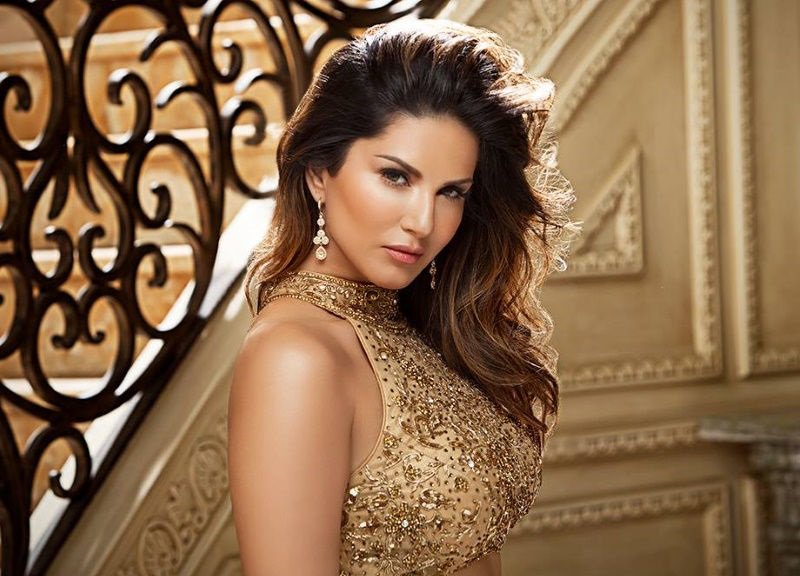 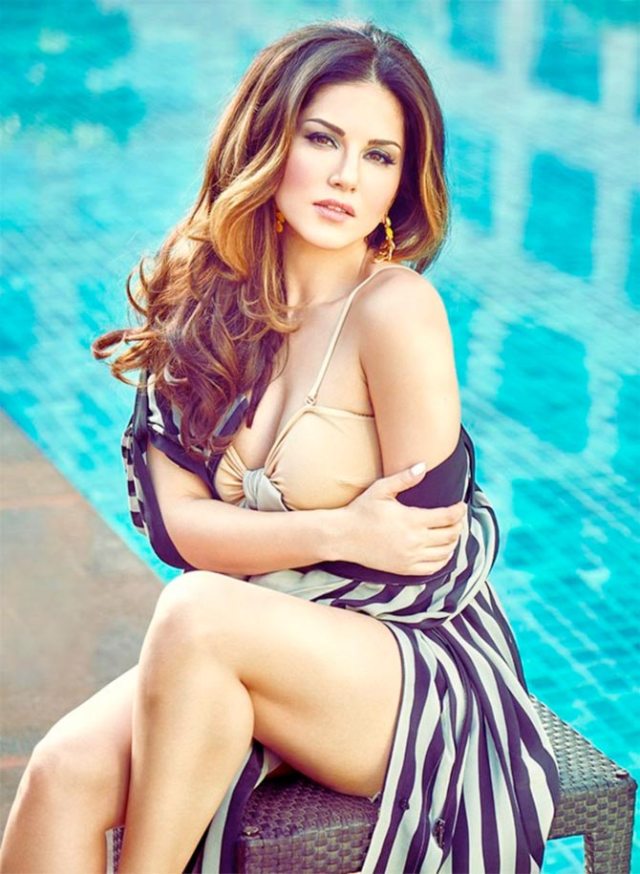 Apart from her acting career she has been part of activism campaigns including the Rock ‘n’ Roll Los Angeles Half-Marathon to raise money for the American Cancer Society and has also posed for a People for the Ethical Treatment of Animals (PETA) ad campaign with a rescued dog, encouraging pet owners to have their cats and dogs spayed and neutered.

Since 2011, Leone has been married to musician Daniel Weber.[12] She will be seen next in Karenjit Kaur: The Untold Story