The story of Malayalam Actor Dileep in 2 Minutes 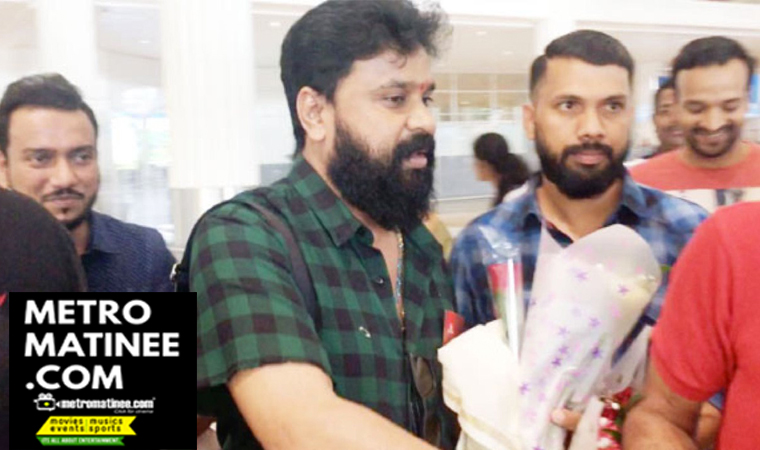 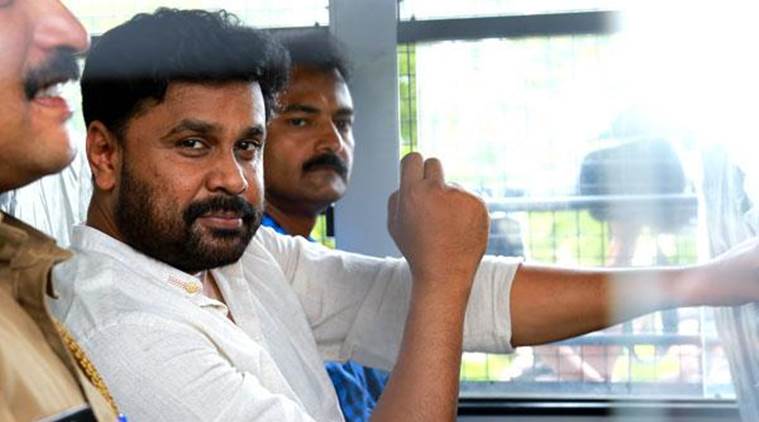 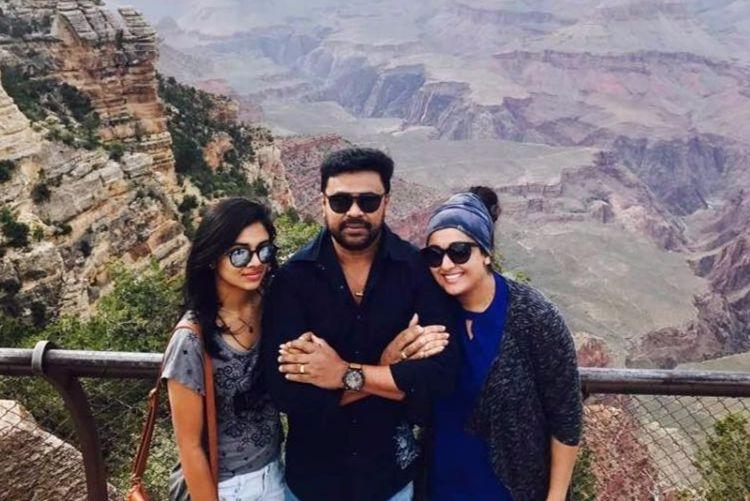 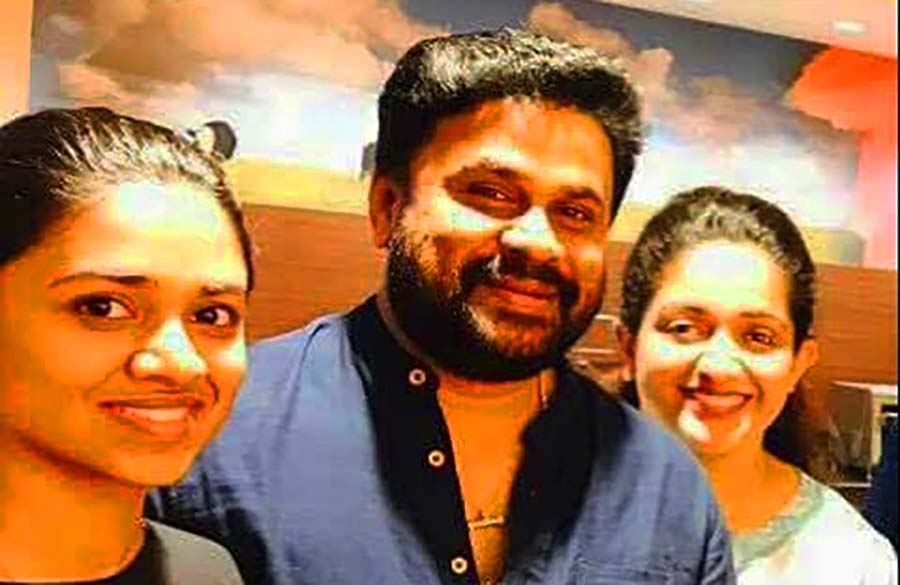 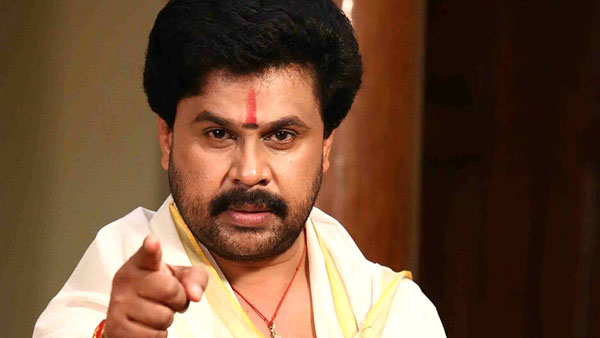 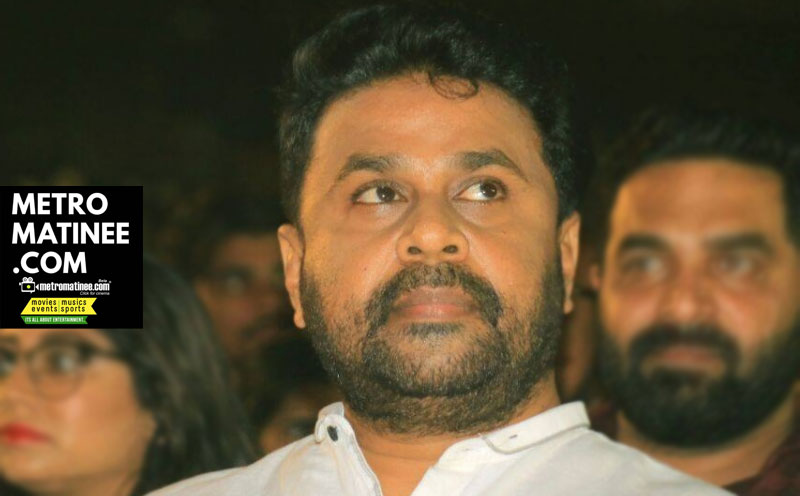 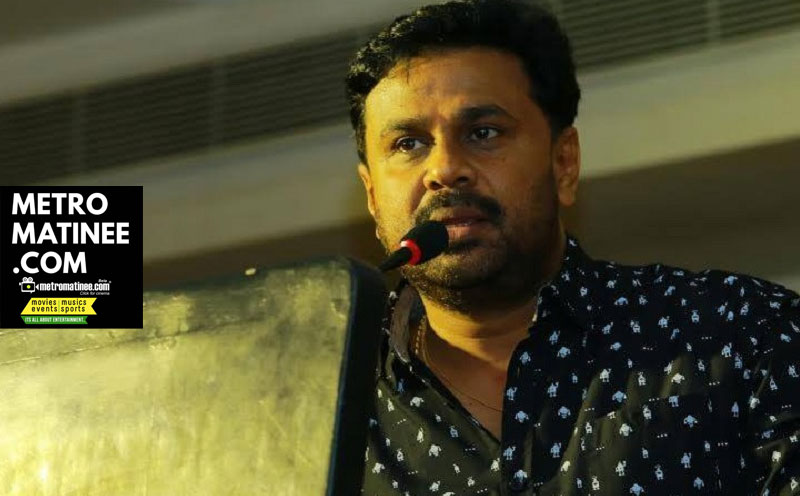 Dileep began his film career as an assistant director in director Kamal’s 1991 film Vishnulokam. He attained popularity through his mimicry acts in stage shows and Comicola, a television comedy series aired on Asianet. He made his acting debut in a small role in Kamal’s 1992 film Ennodu Ishtam Koodamo. His role as Dileep in the 1994 film Manathe Kottaram paved the way to his acting career. Films such as Sallapam (1996), Ee Puzhayum Kadannu (1996), Punjabi House (1998), and Chandranudikkunna Dikhil (1999) established his status as a prominent actor during the late-1990s. After delivering back-to-back hits in the early-2000s with films such as Thenkasipattanam (2000), Joker (2000), Ee Parakkum Thalika (2001), Ishtam (2001), Mazhathullikkilukkam (2002) and Kalyanaraman (2002), Dileep established himself as a bankable lead star in the Malayalam film industry with the blockbuster success of Meesa Madhavan (2002).[1] He won the Filmfare Award for Best Actor for his role as Madhavan in Meesa Madhavan. He won his first Kerala State Film Award (Special Jury) for his performance as Vimal Kumar (Kunjan) in Kunjikoonan (2002) and later won the Best Actor Award for his performance as Mukkom Shajahan in the film Vellaripravinte Changathi (2011). Dileep’s 2015 film Two Countries and 2017 film Ramleela went on to make more than ₹50 crores, making them two of the top 10 highest-grossing Malayalam films.[2]

Dileep ventured into production and produced and starred in C.I.D. Moosa (2003) under the banner Graand Production.[3] Kathavasheshan (2004) won Dileep the Kerala State Film Award for Second Best Film as a producer. In 2008, under the banner of Grand Production, Dileep produced Twenty:20 by casting most of the mainstream actors of Malayalam cinema, which had become the highest grossing Malayalam film at that time. He produced the multi-starer in order to raise funds for the Association of Malayalam Movie Artists (AMMA). Grand Production went on to produce films such as Malarvaadi Arts Club (2010) and The Metro (2011).

On 10 July 2017, Dileep was arrested by the Kerala Police and subsequently remanded for conspiracy of kidnapping and attempted rape of an Indian film actress.[4] Dileep was later denied bail by a magistrate court and the Kerala High Court.[5] On 4 October 2017, Dileep was released on bail by the High Court with certain conditions.