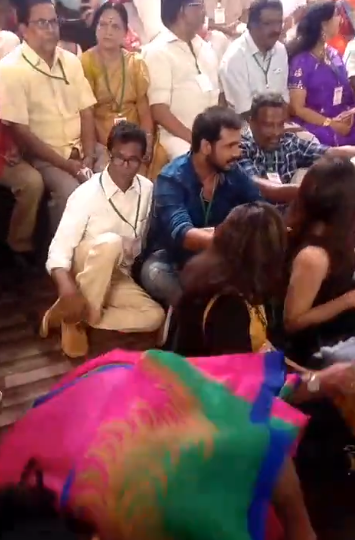 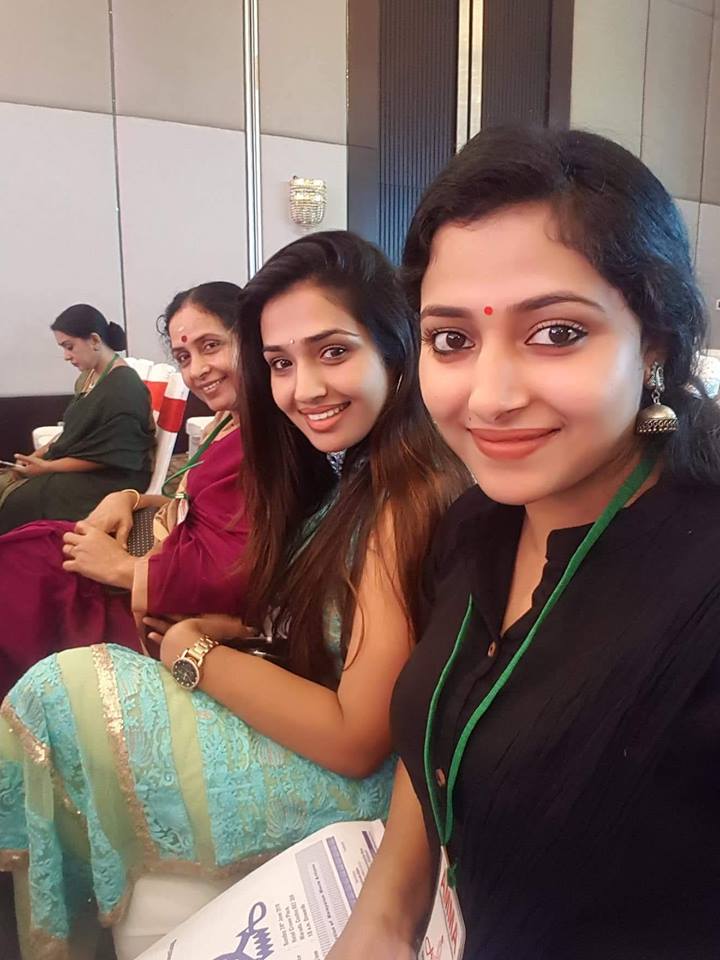 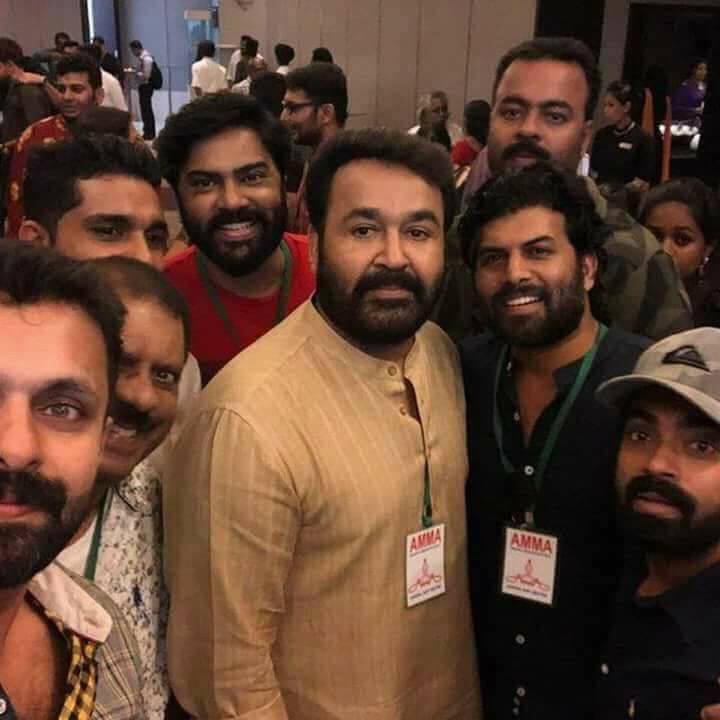 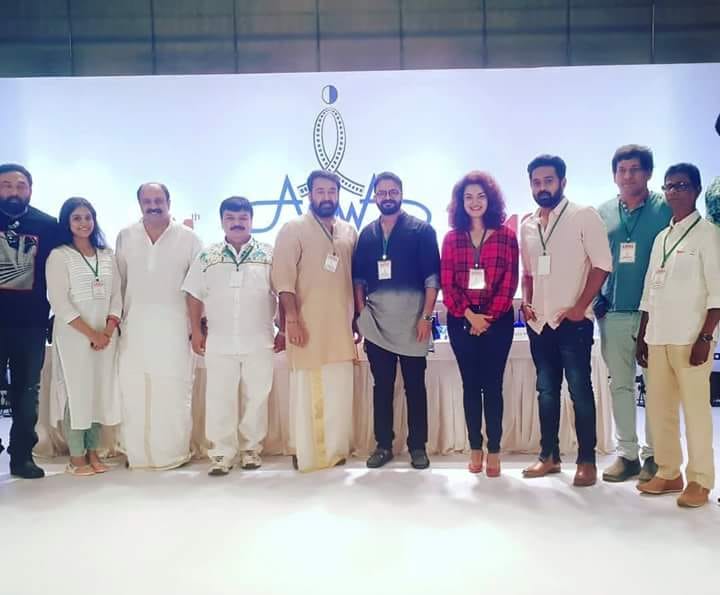 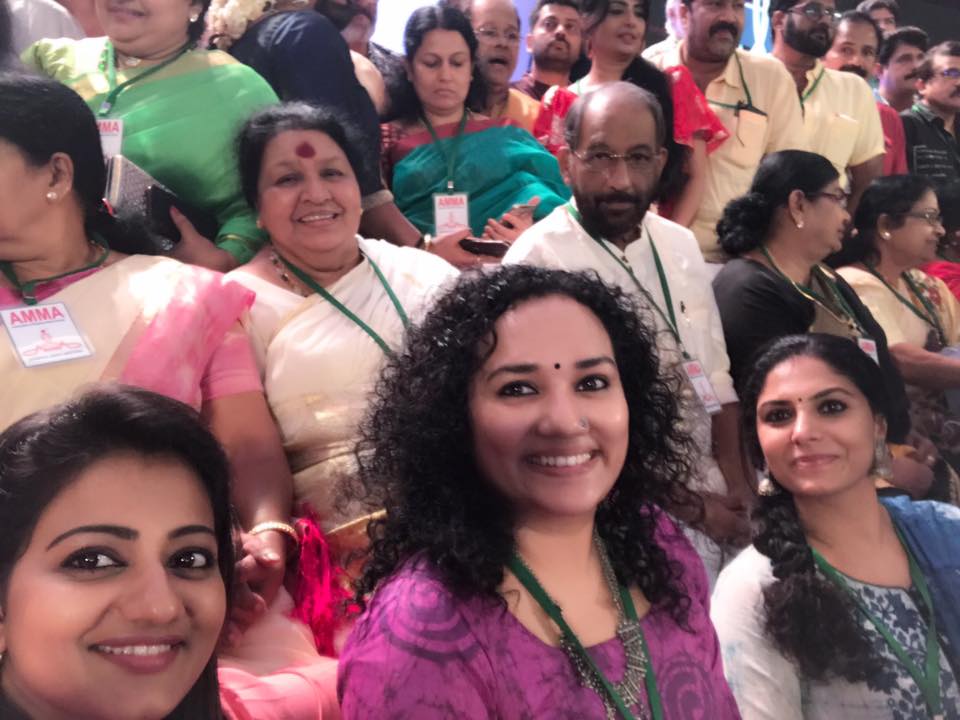 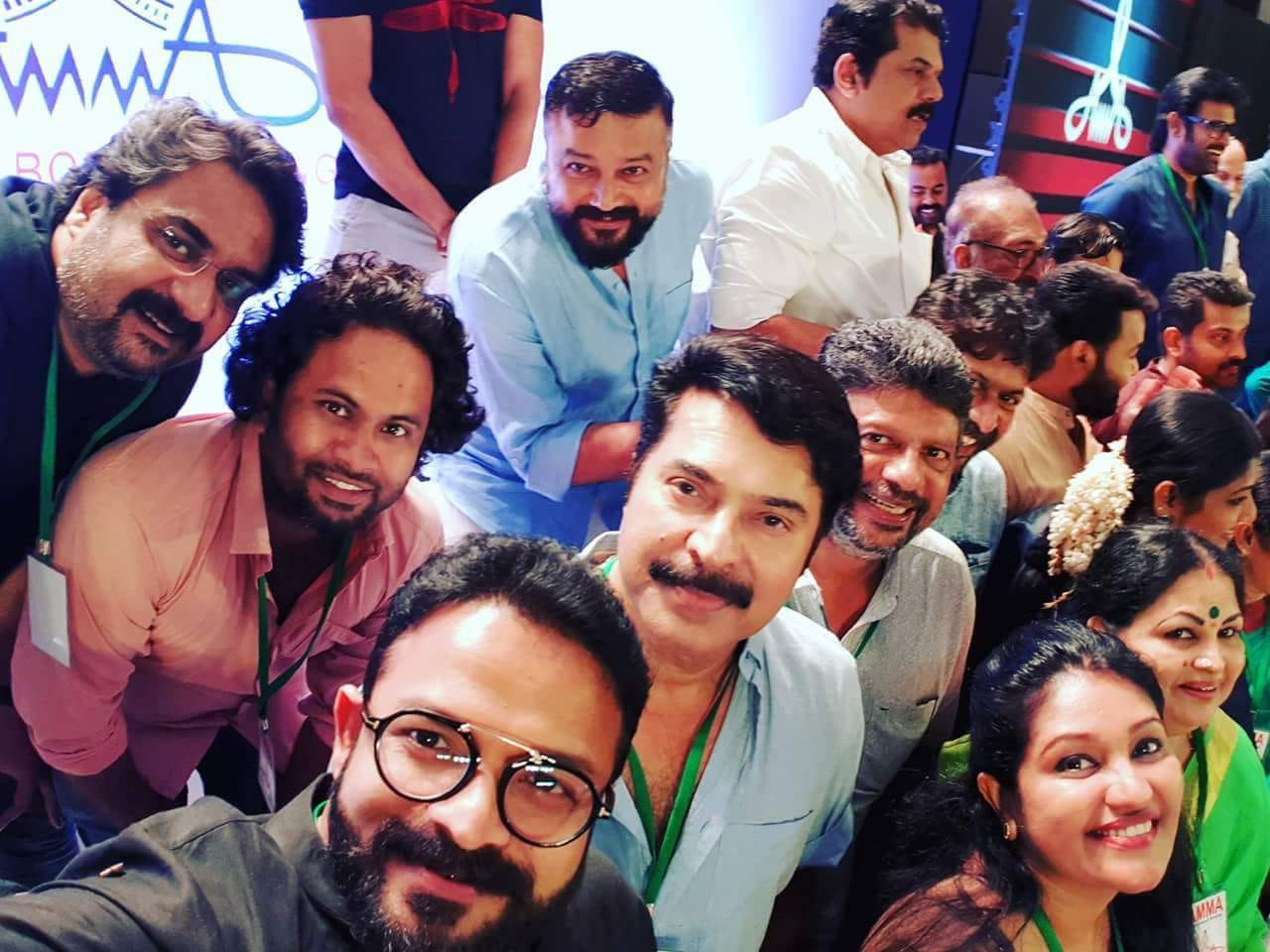 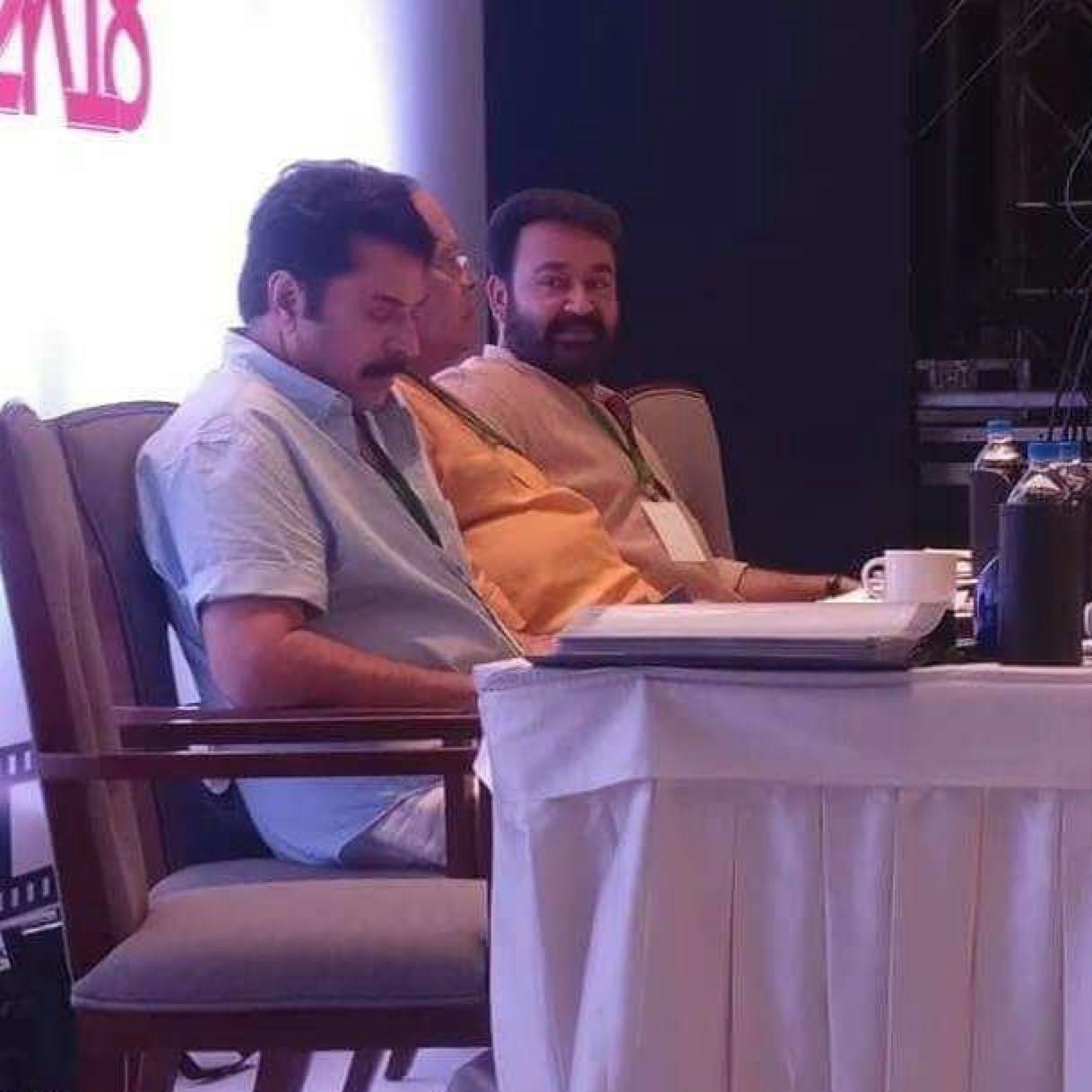 Governing Body
A Governing body of this association is selected for a period of three years to manage and carry out its objectives. The officers of the Governing body shall include President, two Vice-presidents, General Secretary, Joint Secretary Treasurer and other Executive Committee members. Only members with Life Membership status can become a member of the Governing body.