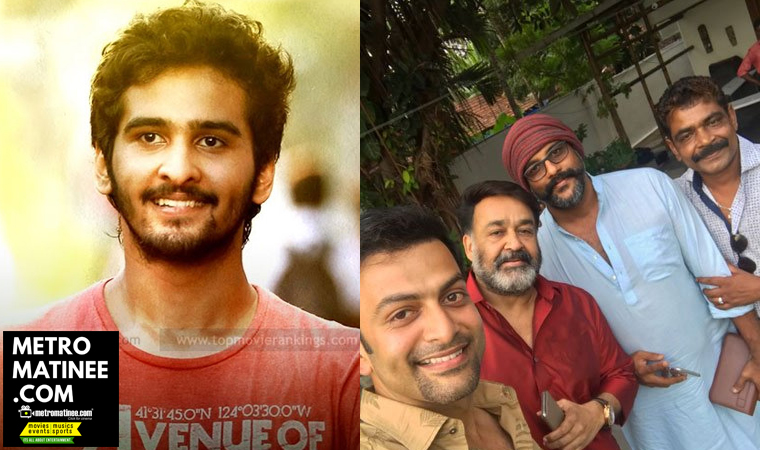 The latest reports suggest that young actor Shane Nigam, who was last seen in Eeda, is also part of Mohanlal’s Lucifer. It is said that he will be appearing in a crucial role of Lucifer. The anticipation surrounding actor Prithviraj’s directorial debut Lucifer starring Mohanlal is very huge right from the start. 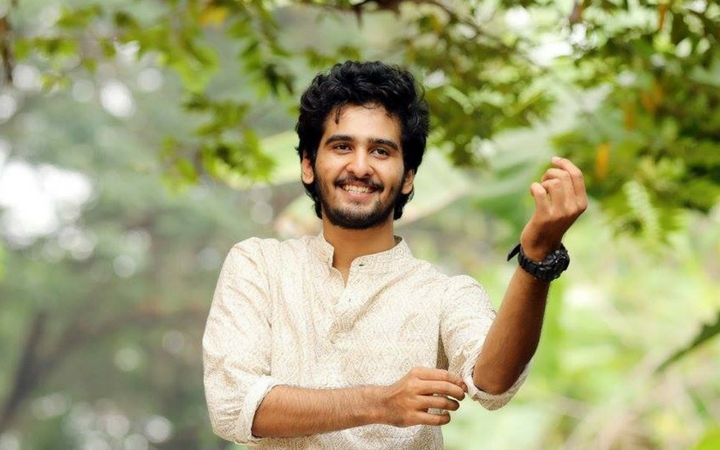 The movie is finally will start rolling this May. Actor-writer Murali Gopi has scripted the film. The makers are yet to announce the cast and crew of the film while some unconfirmed reports about actors Tovino Thomas and Indrajith sharing the screen space with Mohanlal in Lucifer are doing rounds in media recently. 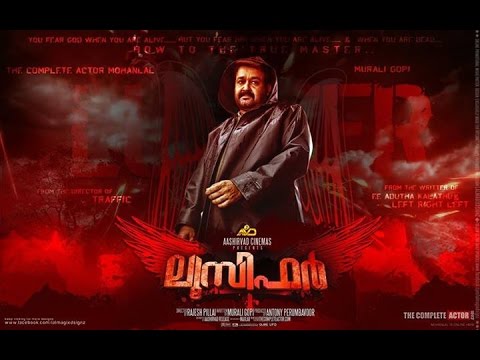 An official announcement of cast and crew of the movie is yet to be out. Lucifer was announced a few years back and was supposed to be directed by the late Rajesh Pillai (Traffic fame), who passed away last year.In 2016, after Pillai’s good friend Prithviraj read Murali Gopy’s script, he agreed to debut as a director with the film. 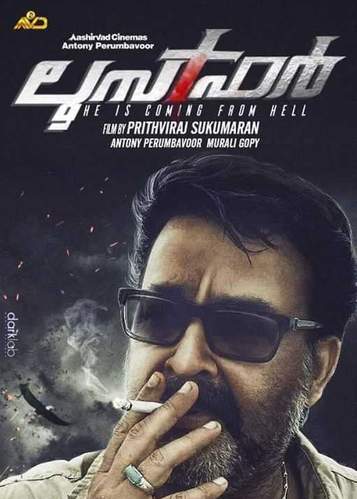 Finally, after a year, the project was re-launched on April 2, 2017, as speculation was rife that it has been dropped. A press meet was organized by the principal players – Mohanlal, Prithviraj, Murali Gopy and Antony Perumbavoor to officially announce that the pre-production work of Lucifer has started. Prithviraj said that the script of Lucifer is yet to be completed and the rest of the cast and crew will be decided closer to the shoot. 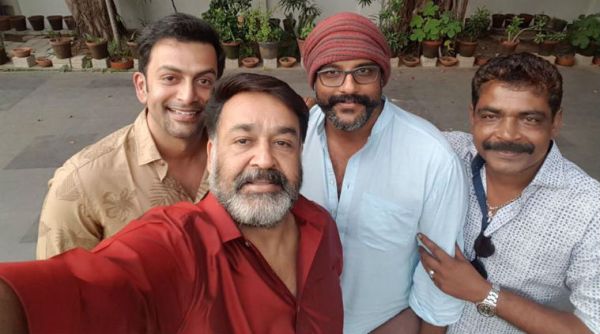 He also added that he was also open to acting in the film, in case he felt a role required an actor like him. The actual shoot is still a long way off in May 2018, as pre-production work is still going on. Mohanlal said that he was also very kicked about the project and eagerly looking forward to the shoot. The rumour mill has it that Mohanlal is playing a character with shades of grey.