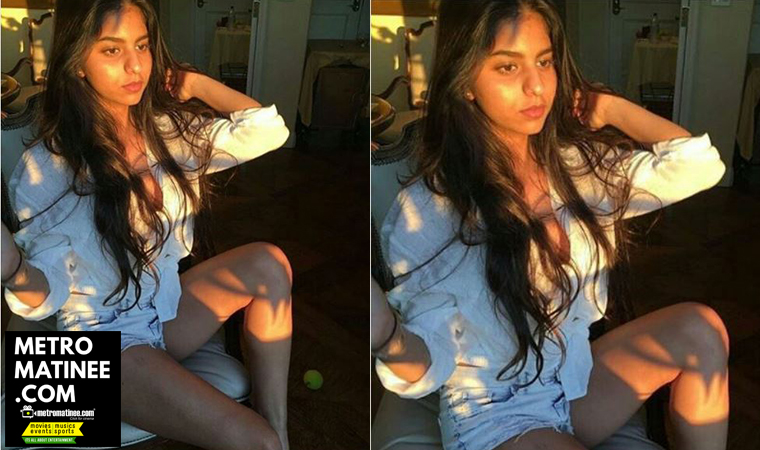 Shah Rukh Khan’s daughter Suhana Khan is one of the celebrity kid who has many followers on the Internet. And also she tops the list of star kids whom people want to see on the silver screen. And this is the reason why all clicks of the young girl go viral. Last spotted at her mother Gauri Khan’s Halloween party, Suhana is the apple of her parents’ eyes. Even Shah Rukh had put up an adorable post to wish his daughter a happy Children’s Day on November 14. But while she is off to London to complete her studies, fans here are rejoicing over her latest picture uploaded by a fan page. 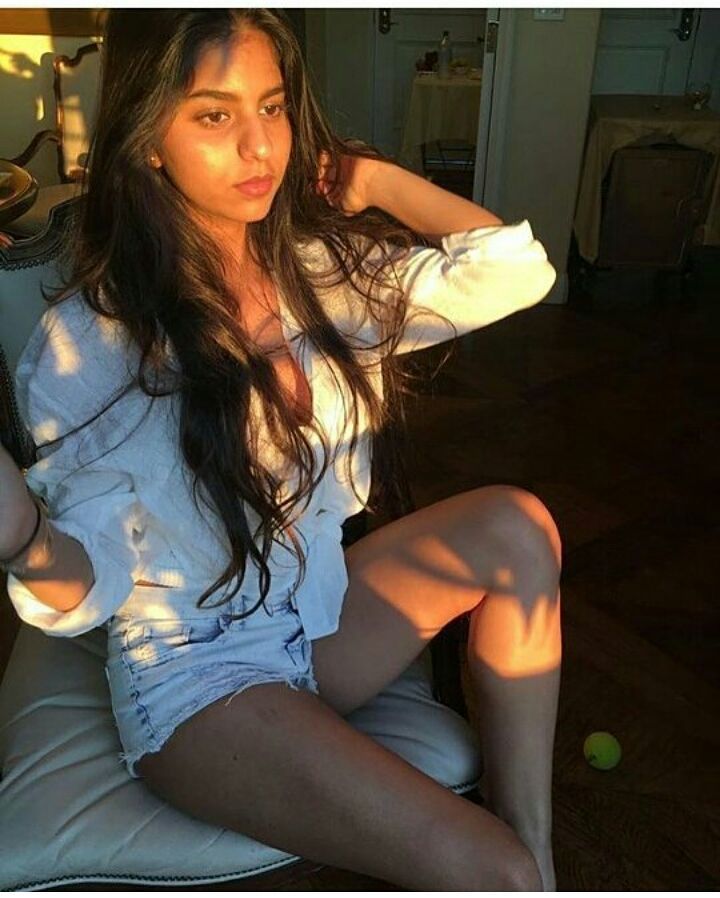 In the sun-kissed photo, Suhana can be seen wearing a white shirt with white shorts, standing beside a window. Just like all her other photos, Suhana’s picture is also going viral over the internet and fans are going gaga in the comments section. 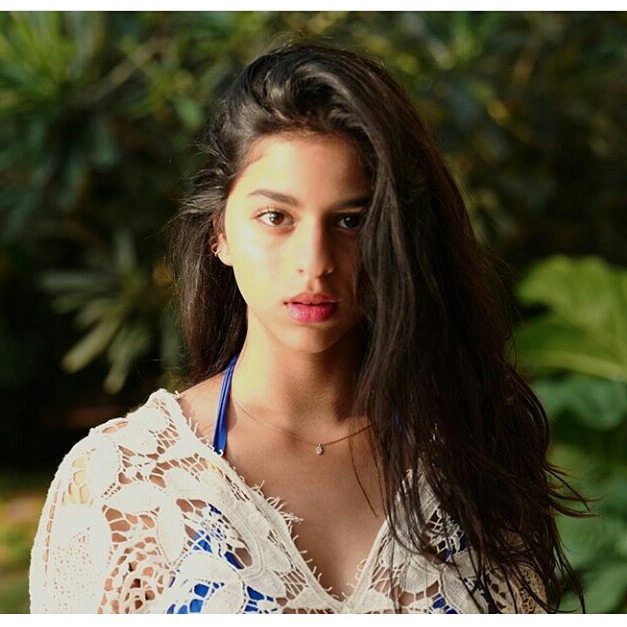 Recently, Gauri Khan had shared a new image of daughter Suhana Khan with caption, “Here’s looking at you, kid.” Daddy Shah Rukh Khan, in the past, had also shared how Suhana is interested in the film industry. “Suhana wants to be an actress. I see that zeal in her. She’s extremely good on stage, I’ve seen her performances. She’s admittedly a cinema fan and wants to be in the industry,” he had said. 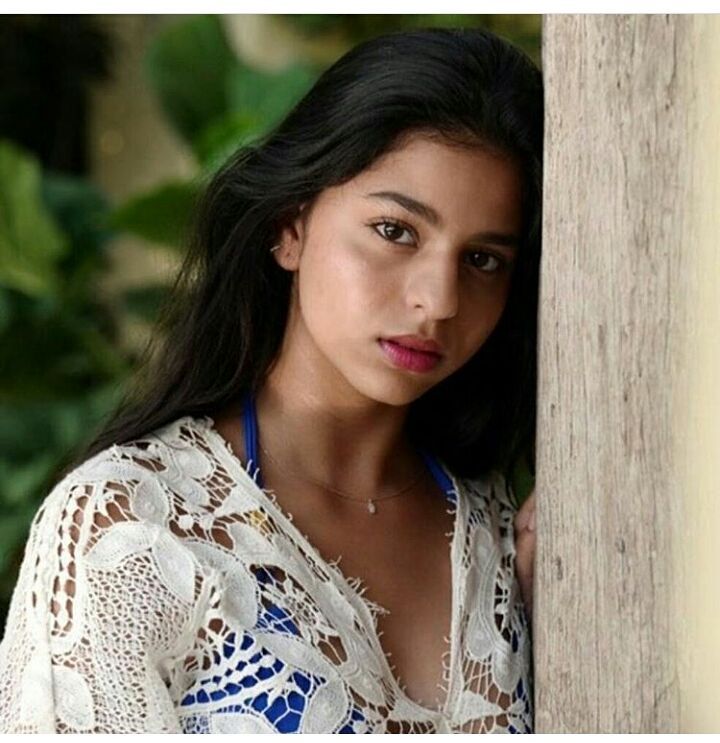 Janhvi Kapoor and Ishaan Khatter have received their grand launch with Karan Johar’s production ‘Dhadak’ and Sara Ali Khan is making her debut with Sushant Singh Rajput in ‘Kedarnath’. But there is Suhana Khan, who is Bollywood-ready but we don’t know about her films as yet. However, what we do know is that she’s got the glamour from her parents Shah Rukh and Gauri Khan.